Arti Singh has opened up about her battle with depression. She exclaimed how she would think that no one will marry her ever if they get to know about her depression. Check out the details inside!

Arti Singh is one of the most loved and adored celebrities of the Indian television, especially after her stint in Bigg Boss 13. She has opened up about her battle with depression. She exclaimed how she would think that no one will marry her ever if they get to know about her depression. Scroll down to read the full conversation! (Recommended Read: Tiger Shroff Talks About The Pressure Of Being Jackie Shroff's Son, Admits Star Kids Get It Easy)

In an interview with the Times of India, Arti Singh opened up about being a victim of depression and her hesitation to come out and speak about it. She said, "I am no expert in mental health but there have been times when I had everything in life career-wise, but I have been broken inside. People around me didn't know till the time it started showing on my face. I was blessed to have people whom I could talk to and share with them what was happening in my life and they stood by me like a rock and didn't judge me. A depression patient has to really pull himself to get out of the situation. Of course people will listen to us, but in the end we have to help ourselves." 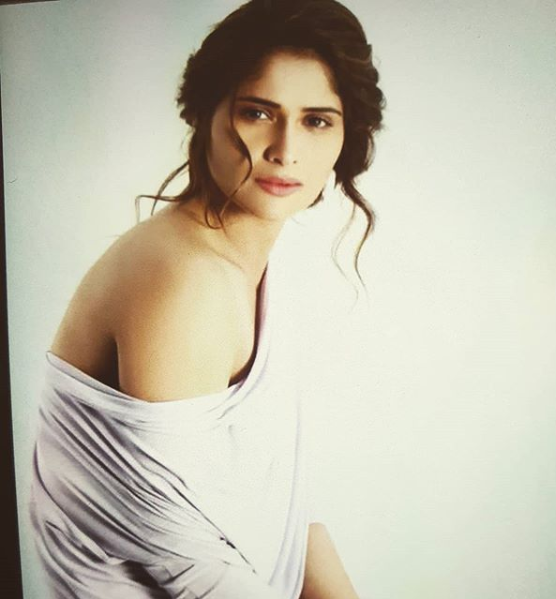 Further, in the conversation, Arti talked about how she used to judge herself for being depressed, let alone other people. She also expressed how she would ponder over make-believe scenarios in her head and would think that people would repel her once they get to know about her depression. In her words, "Like whenever I used to go anywhere, I would be quiet and would think ki main toh manhoosiyat phaila rahi hoon. Being a depression patient is still a taboo in India. I was ashamed to tell people that I am depressed. I would always think ki log kya sochengey,. When I was depressed I used to think mujhse koi shaadi nahi karega if I tell anyone what I am going through." In a throwback interview with the Bombay Times Arti Singh had jokingly exclaimed how her soulmate is too slow as he's taking a long time to reach her. She had said, "As of now, the plan is to find the right man. My search is on, but I haven't met anyone whom I have wanted to get married to." On the question of whether she would prefer an arranged marriage or love marriage, she had candidly said, "I would prefer a love marriage, but I am also open to an arranged match. I wish that I meet someone during the lockdown because both of us will get ample time to chat with each other, even if we can't meet. I feel that my Mr Right is somewhere out there, coming towards me, but he is too slow." In another interview with The Times of India, Arti Singh had talked about her dream of becoming a mother. She had said, "I have told my mom to find a groom for me. I never wanted to act. My sole ambition in life was to get married and have kids, but destiny brought me here. I want to get married now and have babies. I might not continue acting after that." (Also Read: Sameera Reddy Shares A Glimpse Of Nyra Enjoying Her Brother, Hans' Online Classes, Looks Adorable) 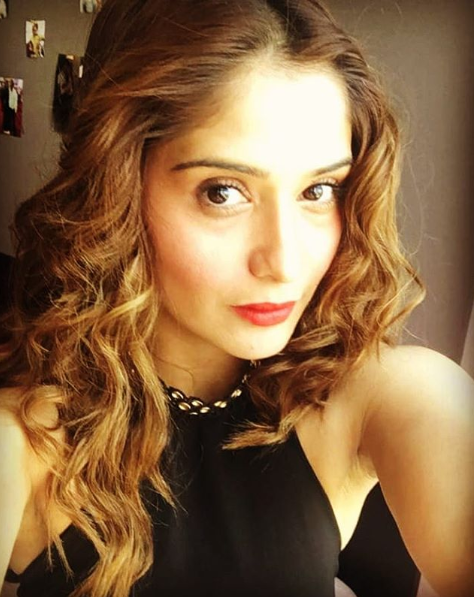 Arti had once joked around on what kind of guy does she wants to marry, and it was hilarious! She had taken to her Instagram handle and had shared a video from a wedding she had attended. For those who don't know, according to a popular belief in a Punjabi wedding, when a bride's kaleera falls on her unmarried sister or friends, they are the next in line for marriage! Since the bride's kaleera had fallen on Arti, she had put a fun caption alongside the video. Arti had written, "I'm always asked Kaisa ladka chahiye apko by everyone, and my answer is a good son ..... a good son will make a good husband." (You May Also Like: Sussanne Khan Calls Pinkie Roshan 'Sweetest Mama' As She Get Inspired By Hrithik's Motivational Post)

Do you also think we need to normalise mental health?