While Virat Kohli has resumed his work, many were left wondering when the mommy-to-be, Anushka Sharma will resume her work. Well, now, we have the inside scoop on her post-delivery plans! 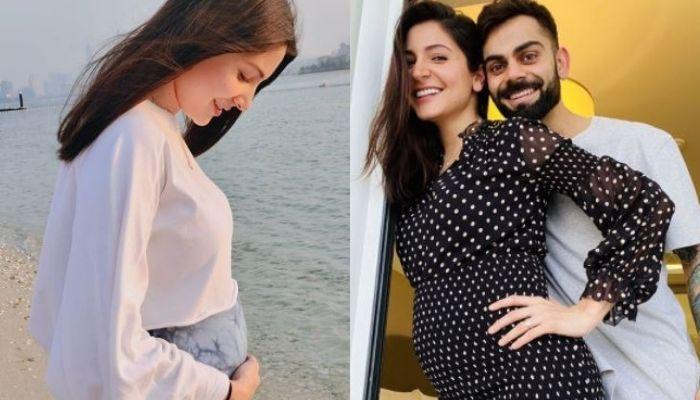 Anushka Sharma and Virat Kohli had made our 2020 happy with the announcement of expecting a new life. Since then, we are waiting to get glimpses of Anushka Sharma's baby bump and her pregnancy glow. The daddy-to-be, Virat Kohli has resumed his work as he is currently stationed in Dubai for the practice sessions of IPL 2020. Many were left wondering when the mommy-to-be, Anushka will resume her work. Well, now, we have the inside scoop on her post-delivery plans! (Also Read: Sussanne Shares A Video To Wish Her Ex-Nanad's Daughter On Her Birthday, Ex-Saasu Maa Is Impressed)

Anushka and Virat had ‘promised each other to be bound in love forever’ on December 11, 2017, after all the speculations. The couple is all set to take their relationship to the next level and step into the best phase of marriage, i.e., parenthood. Announcing the news of Anushka’s pregnancy, the couple had shared the first picture, wherein the actress was seen flaunting her cute baby bump. Revealing that junior Sharma-Kohli will arrive in 2021, Anushka and Virat had captioned it as “And then, we were three! Arriving Jan 2021.”

There were buzz that Anushka might star against actor, Prabhas in the upcoming film, Adipurush. However, according to a report in Pinkvilla, Anushka is not doing the film and is expected to start working by the end of April 2021 post-delivering her child. Pinkvilla quoted its trade source as saying, “Anushka is raring to resume work immediately post her pregnancy and there will be big announcements in place as and when the time is appropriate but Adipurush definitely doesn’t feature in her plans. She was not involved in the project at all and thus, she is definitely not doing the film. There has been no discussion on anything about this film right from the script to the dates with her.” 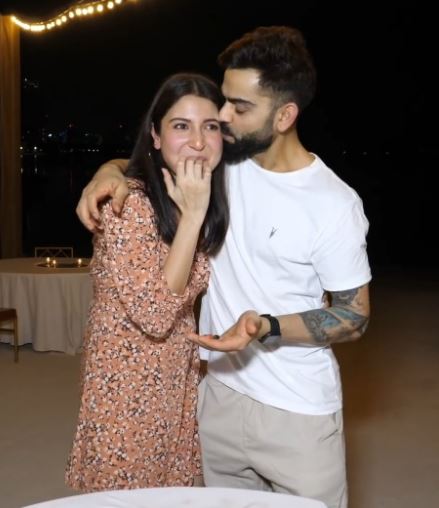 The trade source further added that Anushka is making some concrete post-pregnancy plans on her work front, and as of now, is enjoying the happiness of expecting her first child. The source added, “Adipurush, we hear, starts its shooting schedule soon so all this rumour of Anushka doing the project is full conjecture. Anushka is making concrete post-pregnancy plans on her work front and we are excited about what those projects will be. As of now, she is soaking in all the happiness while expecting her first child. We think Anushka will be ready to shoot from the end of April next year. That’s what she has been aiming for and given how fit and healthy she is, she will definitely be ready to roll at that time." 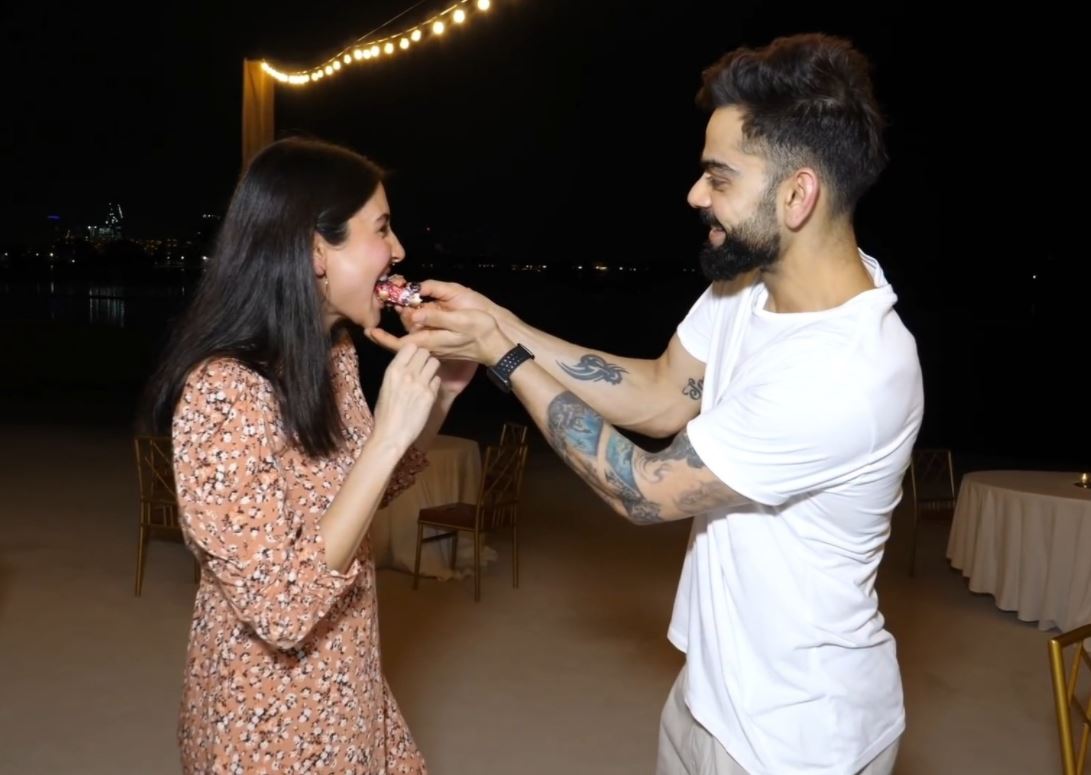 Anushka is glowing with her pregnancy and enjoying every day of it. On September 13, 2020, Anushka had taken to her Instagram handle and had shared a mesmerisingly beautiful picture of herself while standing on the shores. In the picture, she could be seen caressing her baby bump with a beautiful smile on her face. Along with the picture, Anushka had written a few lines revealing the sort of emotions she's feeling at the moment in the caption, and it could be read as "Nothing is more real & humbling than experiencing the creation of life in you. When this is not in your control, then really what is?" The doting husband, Virat Kohli had also dropped a beautiful comment on his wifey's picture and it could be read as "My whole world in one picture." (Don't Miss: Smriti Khanna's Little Doll, Anayka's Cuteness Knows No Bounds As She Grabs Their Pooch, Lucas) In an interview to RCB Bold Diaries, on the YouTube channel of the IPL team, Royal Challengers Bangalore, Virat Kohli had revealed his and Anushka Sharma's reaction when they had found out about her pregnancy and his emotions on becoming a father. Virat had expressed, "It is an incredible feeling. It puts things into perspective for you. It is a beautiful feeling. It isn't easy to describe how you feel, but when we found it, we were over the moon. When we announced, the kind of love that was showered on us, it was amazing. People were genuinely so emotional and happy for us. We are looking forward to the third member joining the clan." (Recommended Read: CBI To Meet AIIMS Board On This Date In Sushant's Death Case, Plans To Focus On Homicide? [Details])

We cannot wait to see the little one of Anushka Sharma and Virat Kohli!