Paras Chhabra and Akanksha Puri's love life has been many sides since he has entered the 'Bigg Boss' house. Recently, Akanksha talks about him getting intimate with Mahira Sharma.

Ever since, the expected list of celebrities participating in the reality show, Bigg Boss was announced by the makers, rumours and speculations about their personal lives have been surfacing the internet. The one contestant who has remained aloof from all the rumours and speculations was self-proclaimed ‘sanskari playboy’, Paras Chhabra. But ever since, the first episode was telecasted on our television screens, we were certain that he is here in the show to stay and will make some shocking revelations and his khulasas will blow our minds. And we were certainly right in our thoughts as he did make some shocking revelations about his personal life. (Recommended Read: Himanshi Khurana Reveals How Shehnaaz Ruined Her Love Life And How Channel Showed Her As A Villain)

Be it Paras Chhabra’s relationship with Akanksha Puri to his closeness with fellow female contestants, Mahira Sharma and Shehnaaz Gill, he has always managed to get the attention of the viewers. Paras is madly-in-love with his Vighnaharta Ganesh co-star, Akanksha Puri from the past 2 years. Their social media PDAs and mushy captions have been giving major couple goals to all the couples out there. Akanksha even had tattooed Paras’ name on her wrist as a token of love and appreciation. However, ever since he has entered the BB house, he has been making some shocking revelations about his bonding with Akanksha. He had once even stated that he has once tried to end his relationship with her. Despite, Paras’ statements on their relationship, which has deeply hurt Akanksha, she has stood with him and has supported him from outside the house. 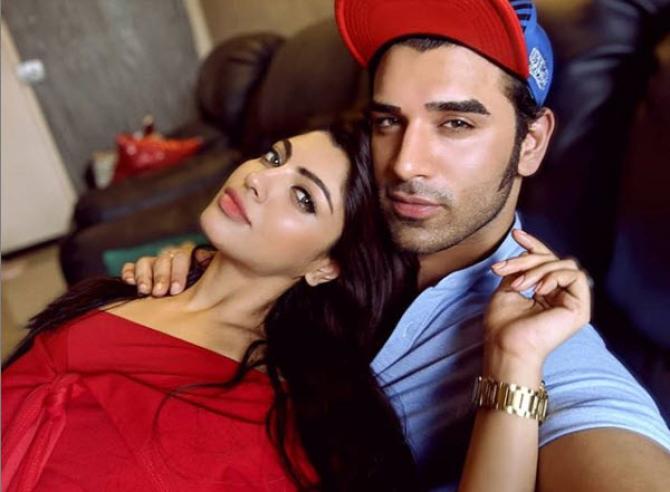 Paras Chhabra’s bonding with his fellow contestant, Mahira Sharma has been grabbing a lot of highlights and in one of the episodes, we have seen him getting intimate with her. Recently, in an interview with Pinkvilla, Akanksha has opened up on the same. She revealed that she is deeply hurt by what Paras is doing inside the house and also stated that she doesn’t want to make any decision before speaking to him. She stated, “I had asked him to flirt around and show his playboy side but did not tell him to corner a girl and kiss her and hold her hand in abandonment. I don't know what is he doing.”

A Pinkvilla reported quoted a source as saying, “Paras sent a letter to Puri in which he has said that the show likes the love angle and hence he is ‘using’ Mahira as his bait as she can be easily manipulated, unlike Shehnaaz who is a stronger candidate and can flip anytime. Mahira is a ‘pyada’ for him to survive in the show and be noticed.” (Suggested Read: Amitabh Bachchan Pens An Eulogy For Daughter, Shweta Bachchan Nanda's Late Mother-In-Law, Ritu Nanda)

This is not the first time that Akanksha had spoken about the bond that Paras shares with Mahira. Akanksha had once appeared on the weekend ka vaar episode of Bigg Boss 13 and had revealed that Paras is doing all this for the show, and she doesn’t have a problem with him flirting around. She had said that she knows Paras' playboy image sells and is completely supportive of his game. Akanksha had also revealed that it was her, who had asked Paras to don a playboy image and ultimately win the game. She had also warned Paras that he must be in his limits and not cross the line beyond fun. In one of the episodes of Bigg Boss 13, Paras Chhabra had proposed to Mahira Sharma. In an interview with IWM BUZZ, Akanksha had commented on the same and had said, “I have not seen what you said, so can’t comment. But like I have always maintained in my earlier interviews, I will continue to stand by him. I will not prejudge him. Let him come out and then we will discuss.” Akanksha had further added that he is doing it to win the show and they already discussed his game plans. 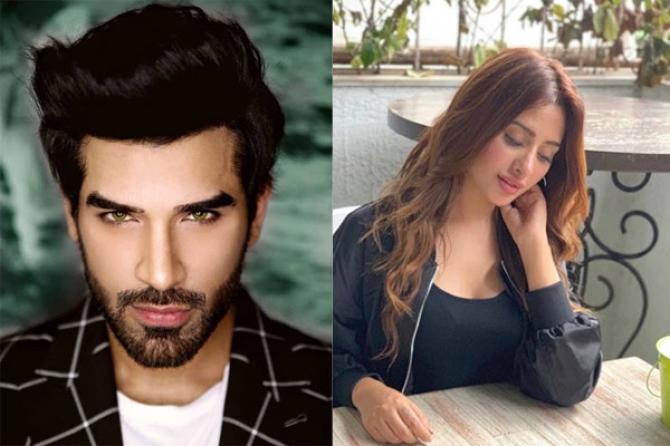 Earlier, in an interview with India Forums, Akanksha Puri had revealed that Paras Chhabra getting intimate with Mahira Sharma has made her doubt their relationship of three years. She had said, “Now, even I have started doubting that he has been either playing there for three months or playing with me from three years. I guess my suggested idea is proving heavy to me. Still, I want to wait for him to come out and talk as he left on a very different note. I don’t want to jump to any conclusion.” (Must Read: Alia Bhatt As 'Gangubai Kathiawadi' Will Remind You Of Her Mom Soni Razdan As Nadira In Film 'Mandi') We have to wait and watch upcoming episodes of Bigg Boss 13 to know more about Paras and Mahira’s closeness. 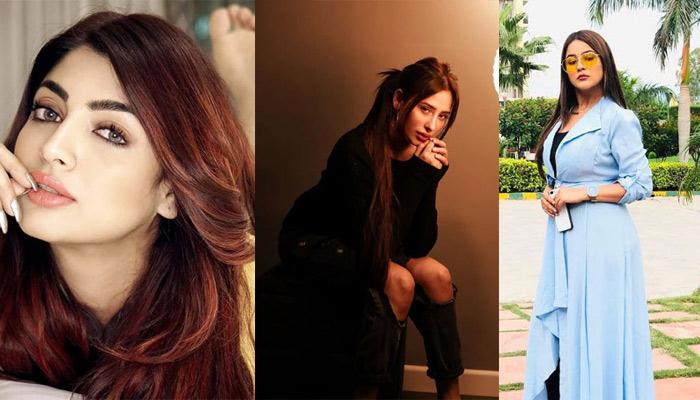 The controversial reality show, Bigg Boss 13 is living up to the expectations of the audiences and giving lots of masala to everyone. From shocking revelations about contestant’s personal life to the in house gossips, every episode of Bigg Boss proves to be a complete masala blockbuster. Whether its contestants