'Bigg Boss 13' contestant, Paras Chhabra's girlfriend, Akanksha Puri isn't willing to continue her relationship with a partner like him anymore. 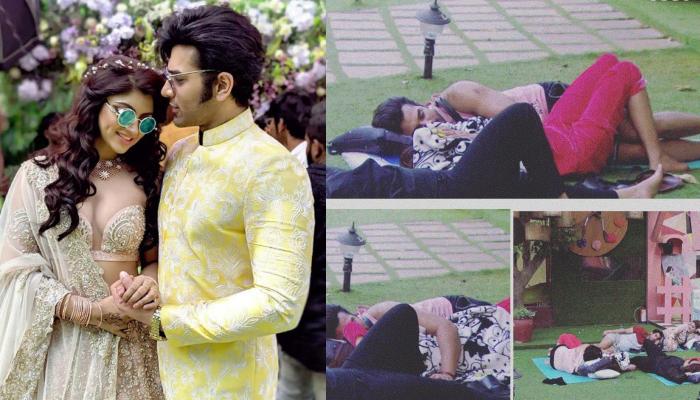 Every one of us has experienced a ‘breakup’ once in their life and will agree to the fact that it’s extremely difficult if you have loved that person whole-heartedly. The biggest and most pinching thing about a breakup is the trauma, which engulfs us into its web of memories. No matter how hard we try, all those golden memories that we have spent with our partner keeps on running like a movie on a giant silver screen in front of us. On top of that, we try our best to neglect the roads and spots where we used to sit with our partner. No wonder, being in love is extremely beautiful but is equally scary if that person leaves you for no reason. Then, all those memories, promises, and moments of love are no less than spears tearing your soul apart. (Recommended Read: Javed Akhtar Gives An Update On Wife, Shabana Azmi's Health, Assures That 'No Serious Harm Is Done')

However, some people master the art of being strong and more productive after a breakup. They try to recover from the memories by spending more time in their work. The reason behind this is the fact that they can’t afford to waste any more time behind a person, who has already ditched them despite their impeccable efforts and dedicated love. One such case is of Bigg Boss 13’s contestant, Paras Chhabra and his girlfriend, Akanksha Puri, both of them were in love with each other. However, it was Paras, who got changed once he has entered into the Bigg Boss house and started flirting with Mahira Sharma. The two were seen multiple times having close moments with each other on the show. 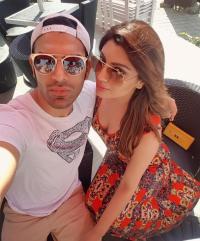 Recently, the self-proclaimed sanskari playboy, Paras had revealed on 20 January 2020 that he is no longer in a relationship with Akanksha. He had said, “After seeing so much, she should herself move on.” And now, the older reports of Akanksha entering the Bigg Boss house on 26 January 2020 for one day are thrown into the dustbin. Recently, a close friend of Akanksha has informed The Times of India that she has finally decided not to continue her relationship with a partner like Paras Chhabra anymore. Also, isn't going to enter the house after hearing the comments from Paras about their relationship recently. No wonder, the television star is deeply hurt by the remarks of Paras about their 3-years-old relationship. Everyone knows that both Paras and Akanksha were planning to get married this year. So, indeed it’s a heart-breaking one for the television star, who was deeply-in-love with Paras Chhabra. (Also Read: Rajeev Sen And His Wife, Charu Asopa Are Enjoying 'Dilli Ki Sardi', Former Shares A Liplock Picture)

Akanksha had talked about her marriage plans with Paras in an interview with Mumbai Mirror and had revealed "Maybe (marriage in 2020). Let’s see. I’m not sure. I’m just waiting for him to come out (of the Bigg Boss house). There are a lot of things that I need to clear. I’m prepared for everything. We had plans. That was the last conversation Paras and I had just before he entered his vanity (van). He was keen that we shouldn’t delay anymore and that it should happen soon (after the show is over). He was very happy. But I was somebody who said that you first come out then we’ll talk about it. I think this is his time. I want him to focus on his work as he has waited for this for a long time. Right now, these things can wait." 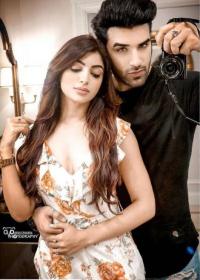 However, Akanksha has already started living her life without Paras and is motivated enough for a beautiful life ahead. The television star had begun her new life by sharing a cryptic post on Instagram on January 20, 2020, in which we can see Akanksha wearing a red saree and looking extremely beautiful. The actress had captioned the pictures as “I am gonna make the rest of my life, best of my life.” No wonder she’s a fighter and is going to roar like lioness despite all these trouble days. Have a look: (Don't Miss: 'Yeh Rishta Kya Kehlata Hai' Actress Shivangi Joshi Celebrates Her Parents 23rd Wedding Anniversary) 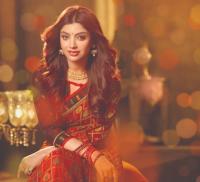 Well, let's stay tuned to Bigg Boss 13 to see what else is in store. 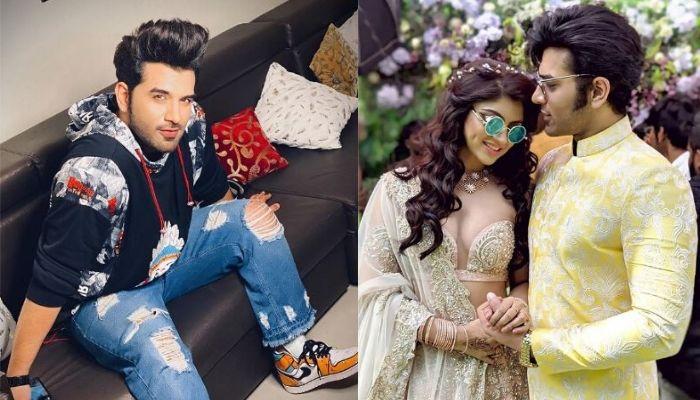