We live in a strange world where a celebrity is expected to be ‘perfect’ in every sense, while there is no specific definition of being ‘perfect’. On one side where Aishwarya Rai Bachchan was trolled for her post-pregnancy weight, Kareena Kapoor Khan who efficiently lost her post-pregnancy weight was trolled for looking like a ‘skeleton’. The trollers don’t spare our B-town celebrities and posts demeaning comments about them sitting behind their computer/phone screens. (Also Read: 16 Post-Pregnancy Transformation Of Celebrities Who Bounced Back To Slim Original Look)

Hamara Dil Aapke Paas Hai and Taal co-stars, Aishwarya Rai Bachchan and Anil Kapoor had shared the screen space after 18 years in their 2018 film, Fanney Khan. The film was about body shaming. In an interview with Rajeev Masand for CNN, the 44-year-old actress opened up about her own face off with the body shamers in the past. 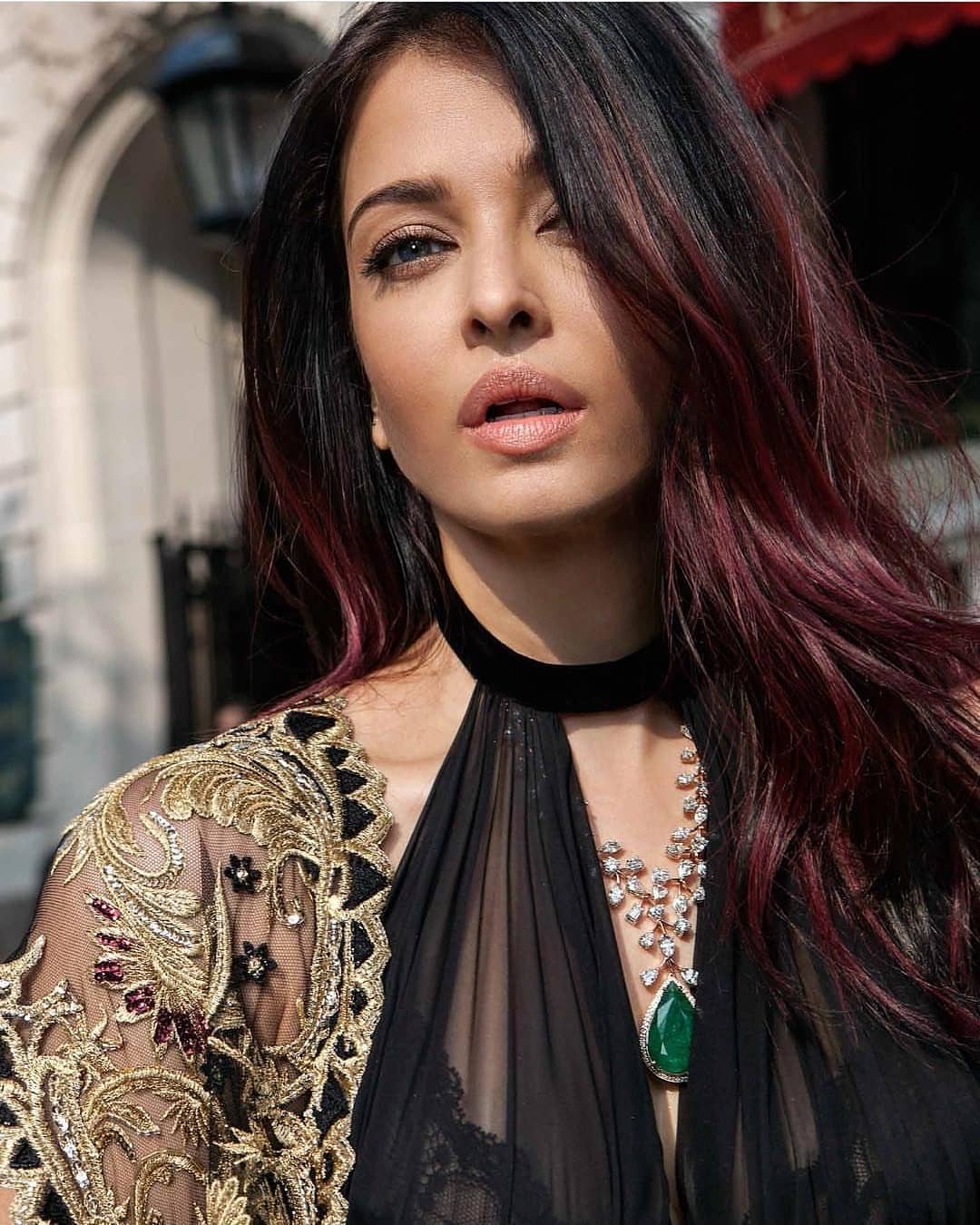 After giving birth to her first daughter, Aaradhya Bachchan in November 2011, Aishwarya had put on some post-pregnancy weight, which all mothers do. But there were some trolls, who could not handle a woman body’s normal response to pregnancy and hence, she received a lot of flak from the trollers. When Rajeev Masand asked her about being body shamed for her post-pregnancy weight, Aishwarya replied, “It’s not just been post motherhood. Contextually, post motherhood, you are referring to specifically body shaming. Because you are looking at it from that aspect of the body frame changing. I am talking about the reason I was able to handle it because I have faced judgement for so long.”

Emphasising that fact that she has always fought with judgement and assumptions, Aishwarya went on to say, “It makes me smile how in a lot of articles they have the written words say ‘Oh! She has the fairy tale life’. Yes, I have had a lot of blessings and I am very very grateful for that. But how do you assume? How and what basis do you assume? This again brings that down to judgement. Because of the way you choose to look at something, you decide its cakewalk.” (Also Read: Mommy Kareena Practiced 'Aerial Silk Yoga' To Lose Post Pregnancy Weight And Balancing Out Hormones) 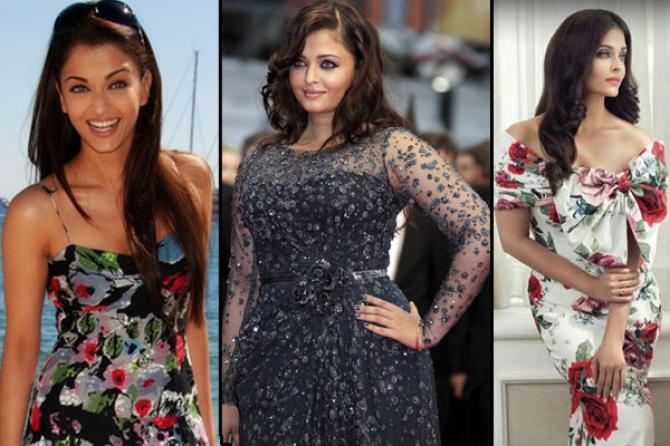 In another interview with DNA, Aishwarya opened up about body shaming becoming the important topic of discussion with the invasion of social media. She remarked, “I would like to talk not just about body shaming but this entire sense of self-belief, which is so important to everybody. It has always been, but today, it’s being talked about much more. Also, people need to be sensitive to each other. A subject like this seems perfect for the present times because communication has become a vital aspect of our lives. You can be heard by millions, if that’s what you seek. You can find a voice that can be a balm to you, in a split second. Hence, a topic like body shaming is ideal to be talked about now.” 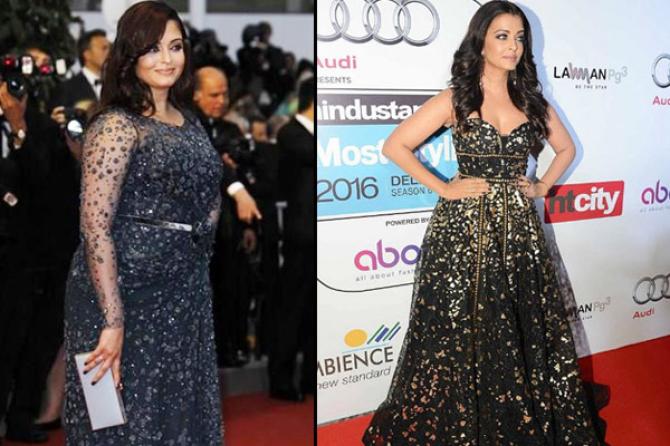 Speaking about her own body shaming experience, Aishwarya was quoted as saying, “When I became a mother, it was the most beautiful feeling in the world. There were several hormonal changes within, but it didn’t change anything. And way before all this, whenever people would ask me fashion or trend-based questions, I’d always tell them to be comfortable in their skin. At least now you know I meant it and it wasn’t just for the quote (smiles). I believed it when I said that positivity is so much more than negativity and it can help to ease the crushing impacts of that. Be your best friend and in being so, be brutally honest to yourself. Sometimes, when you are down, you need to reach out to those people who you think can connect with you and comfort you enough.” 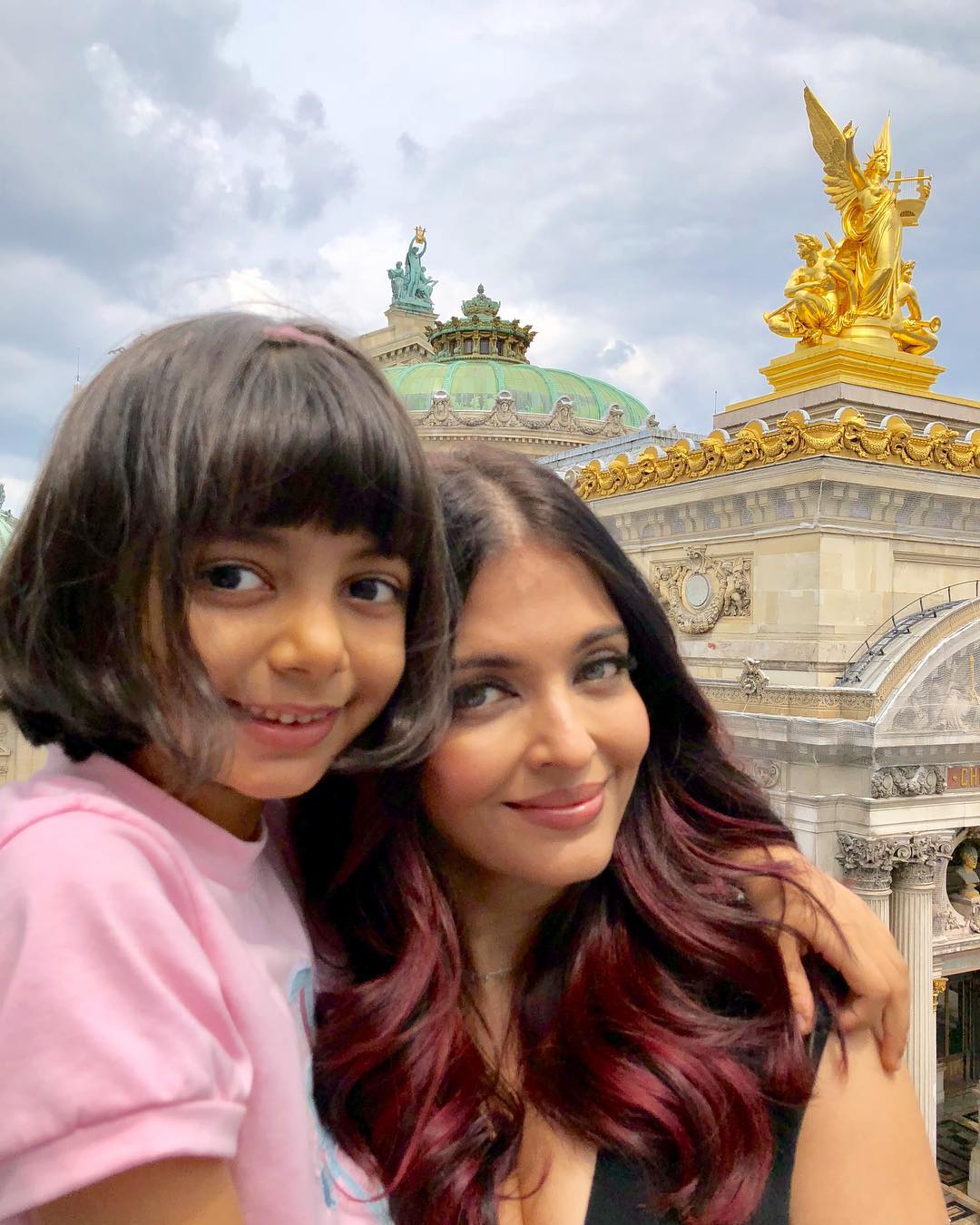 When asked if she felt dejected at that time, Aishwarya retorted, “There was never a point of self-doubt. I’m so happy in my own life with Aaradhya around and the positivity as well as clarity that I have in my head about myself. At the end of the day, these are the choices I’m making. Nobody else is dictating or telling me how to be and what to do. Once you find that conviction and that voice within, it’s liberating. Then, someone else’s comments don’t faze you so easily. It’s important to not let anyone’s opinion define you. Only you can make that choice and you should, with every little experience you have. You don’t have to be angry or bitter and do things with a take-that-in-your-face kind of attitude. You need to find the comfort in doing that within yourself first and then it may be a positive response to negative comments.” (Also Read: 7 Simple Yoga Poses To Loose Post-Pregnancy Weight Quickly At Home) 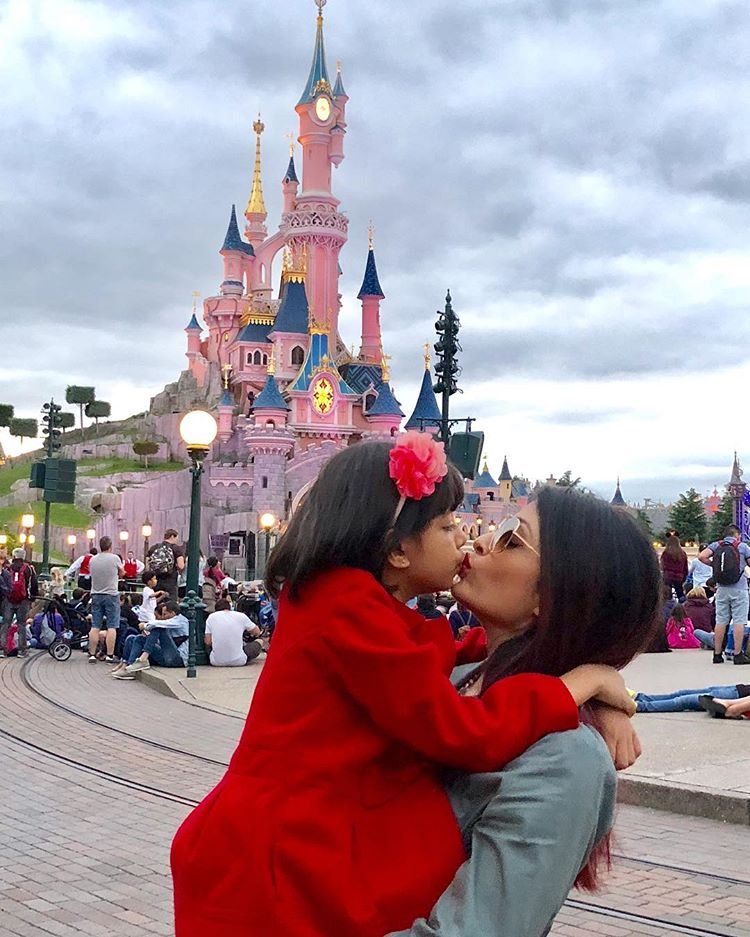 If the growing paparazzi culture and the need to look good every time make it difficult for her, she replied, “When I came out of the hospital (after delivering Aaradhya), I could have had the perfectly blow-dried hair. I could have thought about looking a certain way because I was stepping out and I knew that photographers would be waiting to click my pictures. But I didn’t do any of that. I’m not a fool or new to visibility. There are so many times I have seen people comment on my airport pictures, asking why I’m not changing my hairstyle. I feel like telling them, ‘Hello, it’s obvious that I am not playing into that?’ I might apply lipstick and eyeliner, but that’s normal for most women when they step out. Whether you choose to put a coloured lipstick or not, it’s again your choice. Just because you put an eyeliner and a lipper, you aren’t fake. Similarly, if you are just clean-faced and wrap a shawl around, you aren’t intellectual either. I could be doing everything else on the turf because I know enough professionals here but I choose not to go that way. Which is why you see me practically wearing overcoats all the time because that’s what I like. But yes, if someone professionally expects something else out of me, then I’ll do it because it’s the call of the occasion. I’m not a rebel but at the same time, I’m real.” 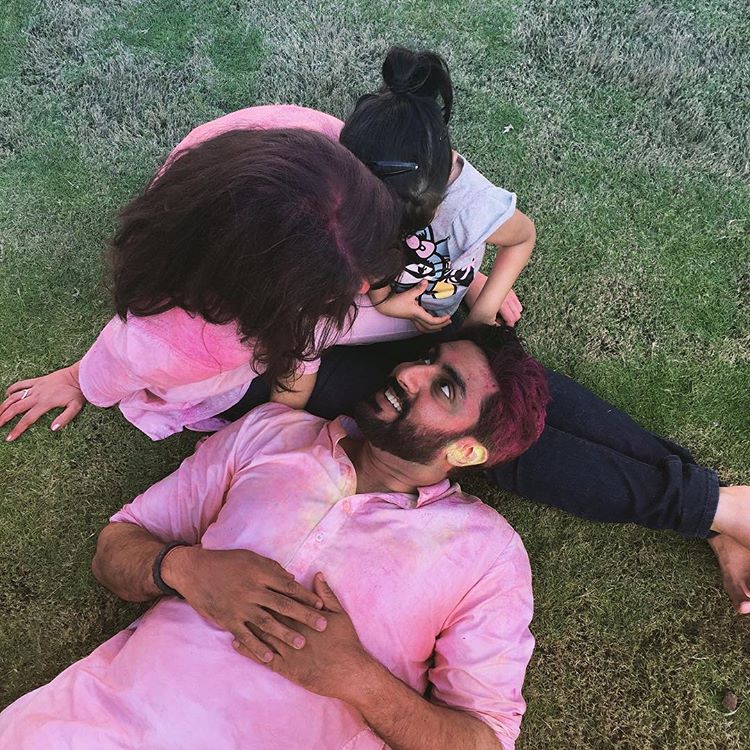 When asked by the interviewer if body shaming ever hurt her, Aishwarya stated, “Obviously, if you are going to be the person who is has pointed out as the thumbs down, you are like ‘Why?'” Back in 2017, Aishwarya’s hubby, Abhishek Bachchan addressed her body shaming issue in an interview and was quoted as saying, “When she became a mother her career took a backseat. Today, she does everything for Aaradhya. She is supermom. Soon after Aaradhya was born, the media went at her about her weight gain. Nasty things were written, which really upset me. If that upset her, she said nothing. ‘’Water off a duck’s back’’ said Aishwarya when she saw me perturbed. Anyone who knows her would know that she has never spent a day in the gym. The only time was when we were shooting Dhoom 2 (2006), and Uday Chopra, Hrithik Roshan and I dragged her.” (Also Read: How To Lose Post-Pregnancy Weight Naturally And Quickly Get Back In Shape) What are your views on the body shaming which that celebrities are being flak with? Do let us know in the comments section below.