Forget About Urfi Javed's Outfits: Here's Everything About Her Net Worth And Income Per Project

Forget About Urfi Javed's Outfits: Here's Everything About Her Net Worth And Income Per Project

Popular model, Urfi Javed makes it to the headlines every now and then, courtesy of her outfits. However, her charges per project and net worth will leave you stunned. Find out!

The makers of Bigg Boss had introduced the first-ever season of the controversial reality show on OTT with the name, Bigg Boss OTT in 2021 on Voot, and it had turned out to be an instant success. The first season of Bigg Boss OTT had taken the careers of many contestants a notch higher, and one such contestant was Urfi Javed, who is a model by profession. Still, after her participation in the show, she had tasted the first full scoop of stardom. After coming out of the show, Urfi had started grabbing headlines for her fashion quotient.

For the unversed, Urfi had worked in many famous shows like Bade Bhaiyya Ki Dulhania, Daayan, Yeh Rishta Kya Kehlata Hai, Kasautii Zindagii Kay, and Aye Mere Humsafar. But it was her stint in Bigg Boss OTT that had introduced her to PAN India and after which she just multiplied her fame with her controversial outfits on her every public appearance.

Most Expensive Things Owned By Priyanka And Nick Jonas: From Luxury Mansion To Rolls-Royce Ghost 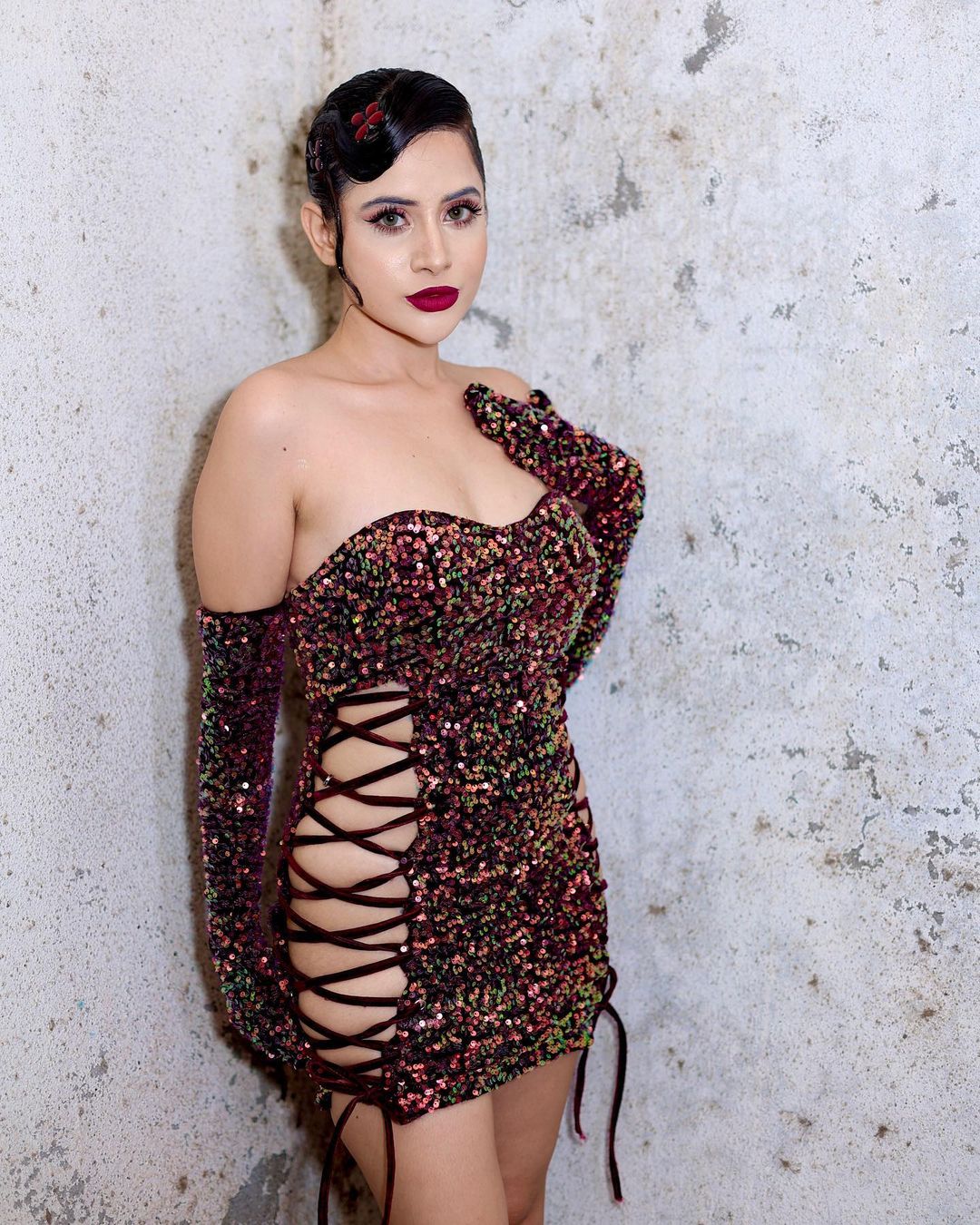 Popular model, Urfi Javed was born in Lucknow on October 15, 1996, in a conservative Muslim family. While Urfi's father's name is unknown, her mother's name is Zakiya Sultana, and she loves sharing pictures with her mother on social media. 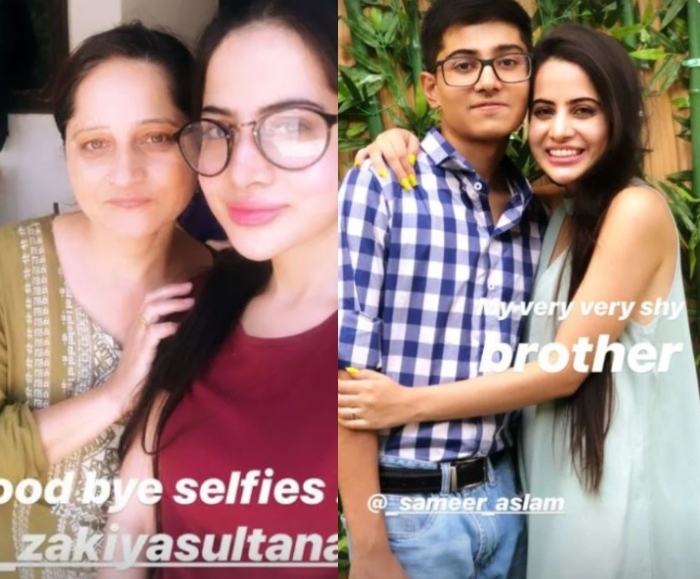 Urfi Javed is also blessed with four siblings, brother, Sameer Aslam, sisters, Dolly and Asfi, and another sibling whose name is unknown. Urfi had completed her schooling at City Montessori School, Lucknow and is a graduate from the Amity University, Lucknow, from where she had completed her graduation in Mass Communication.

You May Like This: When Jeetendra's Cousin Accused Him Of Sexually Assaulting Her In Shimla When She Was 18 Years Old Making a name for herself wasn't a cakewalk for Urfi Javed, as she had run away from her family because her father was against her aspirations to become an actress or model. Thus, with no links in the entertainment industry, Urfi had started everything right from the scratch. Although the actress is often trolled and schooled by netizens over the choices of her outfit, but there's no denying the fact that Urfi deserves a lot more respect for the way she had made her mark in the industry. In an interview with ETimes, Urfi Javed had opened up about her struggle story and how difficult it was for her to break all the conservative barriers and strings with her father. The model had also shared that the sole reason of her decision to run away from her home for her dreams was to inspire all other Muslim girls stuck in their conservative families just like she was in her family. She had said:

"I did not have an option but to leave my house at a young age. If I would have had an option, I would not have run away from my home. Whatever jobs small, big I got I had to just do them to survive because I didn't have money. "I want to be an inspiration for young girls out when they are told khana banana sikhlo shaadi ke baad Sasural mein kya hoga, aap ko Aise rehna chahiye Waise rehna chahiye. I want them to tell their parents that they saw that actress Urfi Javed. I want to live my life like her." Apart from her headline-breaking outfits and fashion quotient, we will talk about Urfi Javed's net worth because the whopping sum will give you all a little heartache. So, without circling around it, let's get straight into it!

Don't Miss: When Divya Bharti's Mother Revealed Her Daughter Entered Into Bollywood To Get Rid Of Her Academics

Urfi Javed's income and net worth 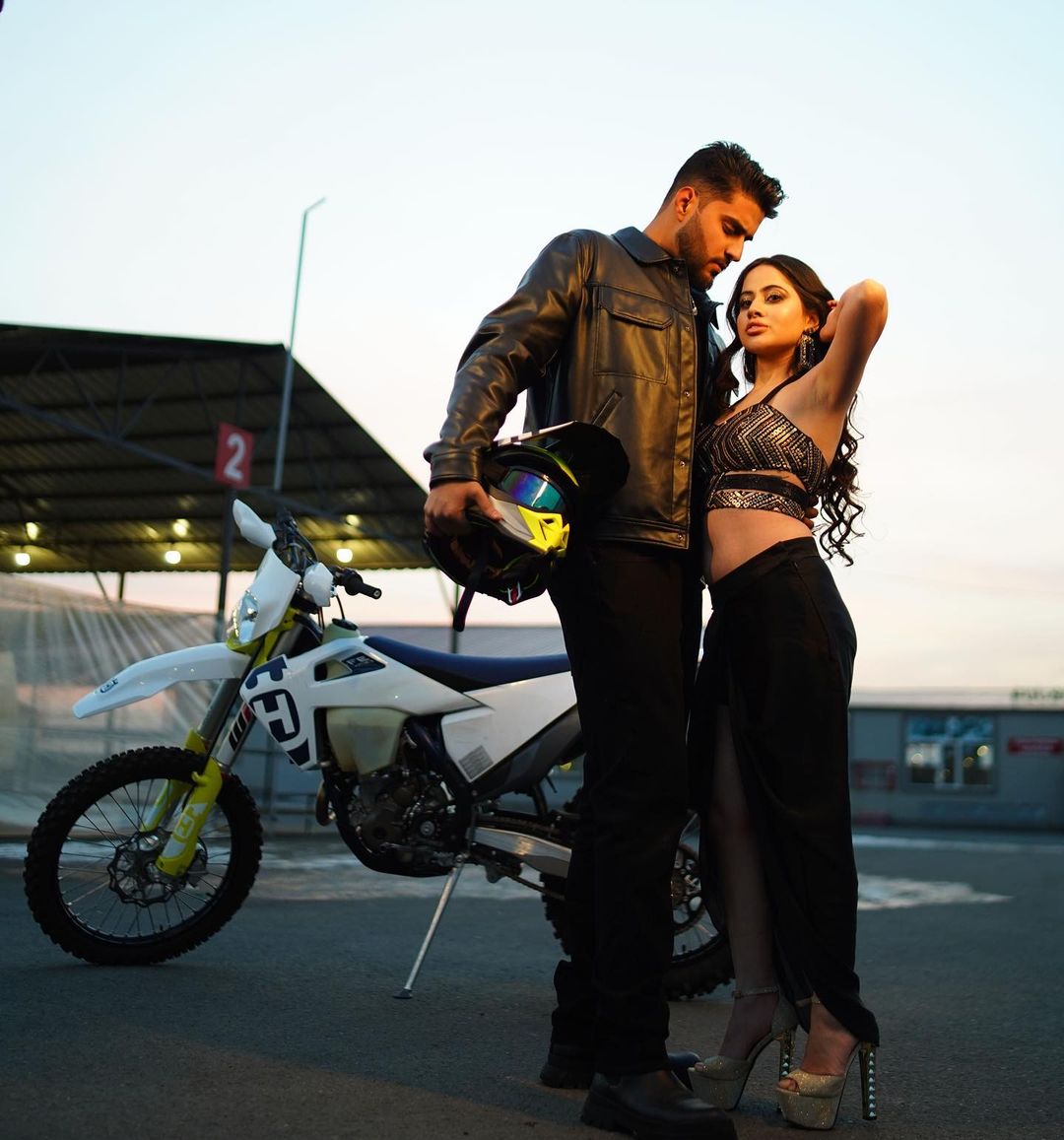 According to multiple reports and sources on the internet, Urfi Javed holds assets worth Rs. 40-50 lakhs. The actress reportedly charges Rs. 25-35 lakhs per episode of a daily soap. Apart from this, she works as a model for numerous brands and earns a hefty amount from her brand endorsements. As per a report in Hindustan News Hub, Urfi Javed's net worth is estimated to be around Rs. 172 crores. Shocked? Although there are no reliable sources at the moment, there's no denying that Urfi Javed is one of the most famous and trending celebrities at the moment. With an Instagram family of 2.8 million followers, Urfi breaks headlines every now and then with her photoshoots and public appearances. Also, there are rumours that Urfi will soon be seen in a television show and a web series. After connecting all these reports, the chances are high that the reliable rumour mill has hit the bull's eye. 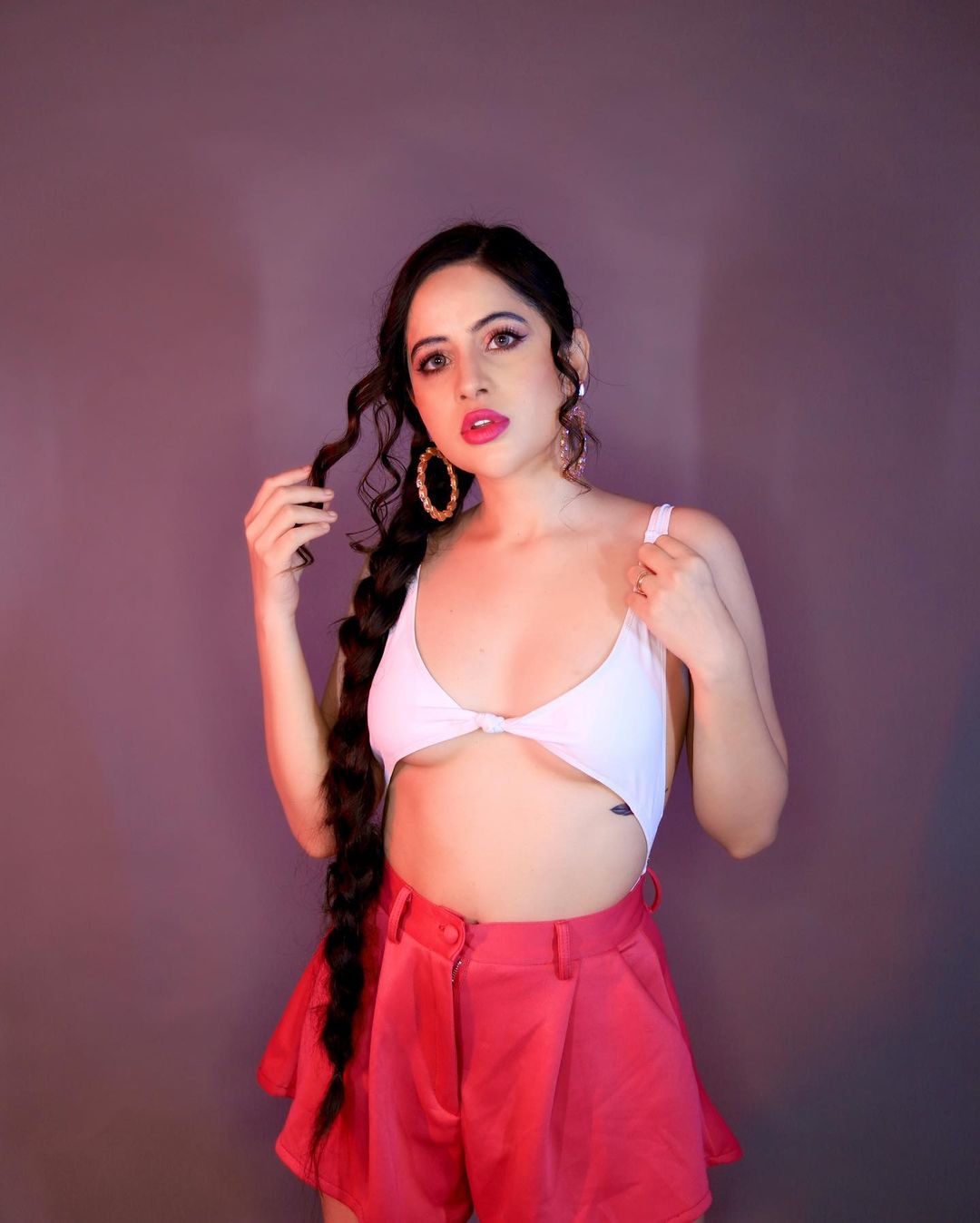 Although Urfi Javed finds herself in the centre of controversies every now and then, it's impossible not to compliment her for how she has made her mark in the industry. We hope she continues to dazzle with her sweet and spicy fashion quotient.

Also Read: When Neetu Kapoor Talked About Her Wedding, Recalled How Rishi Kapoor Fainted Before The 'Ghudchadi'

Most Expensive Things Owned By Priyanka And Nick Jonas: From Luxury Mansion To Rolls-Royce Ghost