Iconic actor, Jeetendra was once accused of sexually assaulting his cousin after the latter had filed a police complaint against him that had shocked the entire film industry. Here's how it had ended!

One of the finest dancers of his time, veteran actor, Jeetendra needs no introduction as he is often hailed as one of the most handsome actors of all time. From his charismatic personality to his clean dancing moves, Jeetendra was a ladies' man and widely popular. His chemistry with Jaya Prada and Sridevi is still regarded as one of the most iconic on-screen pairs of all time. Apart from his romantic image, he had also proved the mettle of his acting chops with some memorable performances in movies like Parichay, Kinara, Khushboo, Himmatwala, Tohfa, Farz, and the list goes on.

Besides his illustrious professional career, it is legendary actor, Jeetendra's personal life that had a massive impact on his life. Jeetendra had got married to one of his lucky female fans, Shobha Kapoor, back in 1974. Together they had given birth to a lovely daughter, Ekta Kapoor and a handsome son, Tusshar Kapoor. For most of his life, Jeetendra had lived a successful professional and personal life, but there's one incident that had brought a big stain on his name and stardom. So without further wait, let's talk about the biggest controversy of Jeetendra's life!

Recommended Read: When Divya Bharti's Mother Revealed Her Daughter Entered Into Bollywood To Get Rid Of Her Academics

When Jeetendra's cousin filed an FIR against him 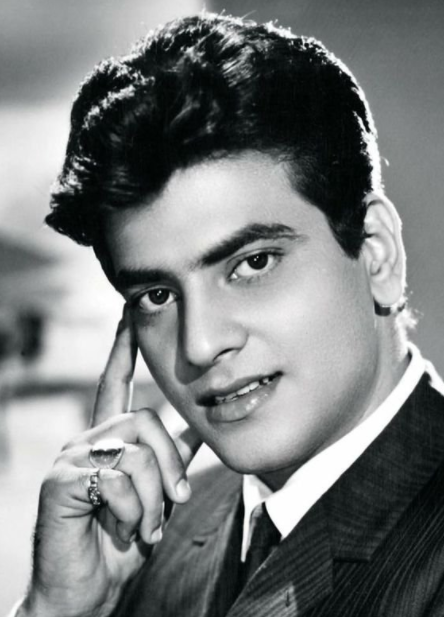 It was on February 16, 2018, when Jeetendra's cousin had filed an FIR against him in which she had accused him of sexual assault. The FIR was lodged against the veteran actor under Section 354 (assault or criminal force to woman with intent to outrage her modesty) of the IPC (Indian Penal Code). It was reported that if Jeetendra was found guilty, he could face two years of imprisonment. In her complaint, Jeetdenra's cousin had stated that in January 1971, when she was 18 years old and the actor was 28 years old, the latter had arranged for her to join him in Shimla without her awareness.

When Jeetendra's cousin narrated how he had sexually assaulted her 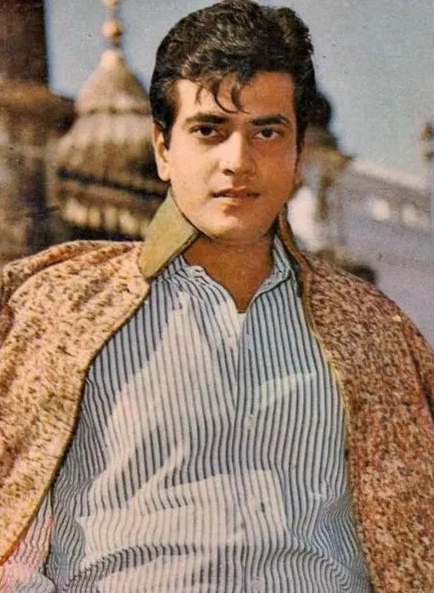 Going further in her complaint, she had added that when they had reached Shimla, Jeetendra had entered their room in an inebriated condition and had joined their separate beds together. After which, the actor had sexually assaulted his cousin. The tragic incident had taken a massive toll on Jeetendra's cousin's life, and she had decided to remain quiet about it. However, in 2018, when the #MeeTooMovement had taken the entire nation by storm, Jetendra's cousin had also decided to tell the world about the assault she had faced at the hands of her cousin.

Don't Miss: Shashikala Saigal's Troubled Life: From Marriage At 19, Eloping With Another Man To Daughter's Death The year 2018 was nothing less than a nightmare for Jeetendra and his family, as the accusations from his cousin were so severe that it had tarnished the iconic actor's image to an extent. Soon, the veteran actor had appointed advocate, Rizwan Siddiquee to lead his side in the court. After some investigation and conversations with his client, Rizwan had issued a statement in public in which he had clearly stated that Jeetendra's cousin is miffed and jealous of his professional success and is trying hard to dismantle his image in public. An excerpt from his statement could be read as:

"Such baseless, ridiculous and fabricated claims cannot be entertained by any Court of law or the law enforcement agencies after a span of almost 50 years. The timing of this baseless complaint seems to be nothing but a miserable effort made by a jealous competitor to disrupt the business activities of my client and his esteemed company." 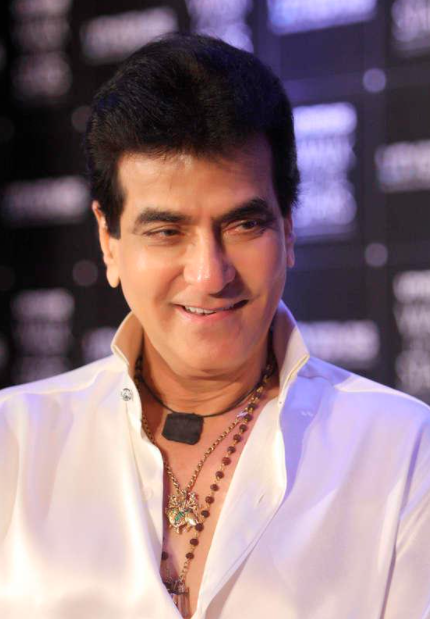 But with time, the truth had come out in front of everyone, and it had delighted Jeetendra's massive fanbase. On May 22, 2019, the Himachal Pradesh High Court had made its final verdict on the sexual assault case filed against Jeetendra. Justice Ajay Mohan had quashed the FIR filed by Jeetendra's cousin and had filed a 26-pages judgment in the case.

You May Like This: Famous Villains Of Bollywood And Their Lesser-Known Gorgeous Wives, Amjad Khan To Amrish Puri 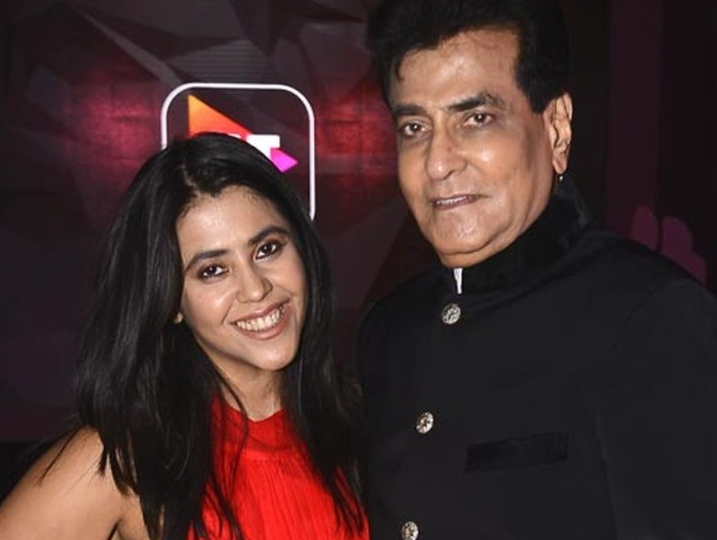 In his judgement, Justice Ajay Mohan had stated that Jeetendra's cousin had filed a false complaint against him after her daughter was rejected in an audition conducted by the production house, Balaji Motion Pictures Limited, which the actor's family owns. Further in his verdict, Justice Ajay Mohan had added that there was no proper evidence from the victim's side to support her extreme allegations against Jeetendra, which is why the whole FIR had appeared to be 'vague' and 'absurd'. 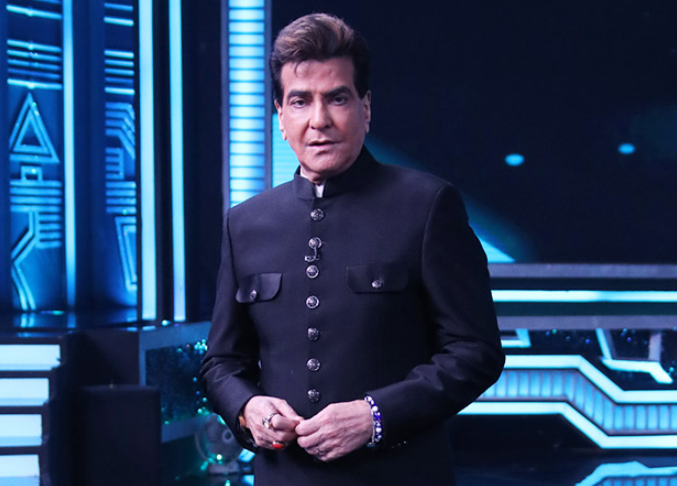 It was quite challenging for Jeetendra and his family to pass every single day back in 2018 when this whole controversy was up and running. While it was extremely tough for his wife and producer, Shobha Kapoor, to see such extreme accusations against her husband, it was equally complicated for Tusshar Kapoor and Ekta Kapoor to deal with that phase. However, it had turned out to be a win for the Kapoor family in the end. The final verdict had also restored everyone's faith in Jeetendra and made his fans proud, who had never left his side, even in the darkest of days. 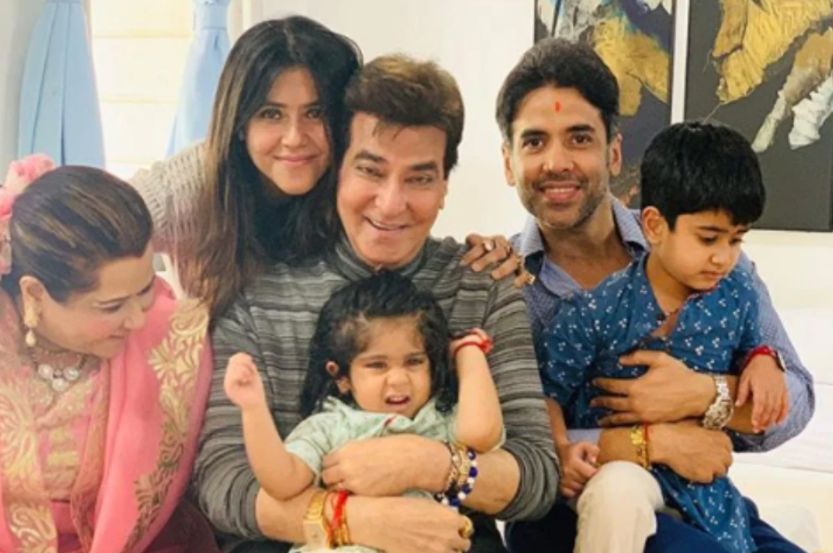 Not his blockbuster films, not his affair with leading actresses and not for all the prestigious awards he had lifted in his illustrious career. Instead, Jeetendra will always be known for his energetic dance moves, for which he had earned the nickname 'Jumping Jack' in Bollywood.

Next Read: When Akshaye Khanna Admitted He Became An Actor Because Of Dad Vinod Khanna And Failure In Academics