Did you know that Dev Anand was head-over-heels in love with Zeenat Aman and was left heartbroken on the day he had planned to propose her? She had reacted like this to his feelings!

If we think about the 1970s Hindi cinema, the actresses at that time used to be shy and coy. It was Zeenat Aman, who had come as a live-wire and had changed the portrayal of women in Indian cinema. She had blazed the cinematic experience and had shown that the actresses can play strong, unfiltered characters too. With her cinema acting talent, she had become one of the most sought-after actresses of her time.

Although, Zeenat Aman had begun her acting career in 1970, with films like, The Evil Within and Hulchul, it was her breakthrough performance in the film, Hare Rama Hare Krishna in 1971 that had established her as a mainstream actress. She was 20 years old when she had played the role of Dev Anand’s sister, who was aged 48 then. Despite the age difference, Zeenat’s bold demure had made Dev Anand fall in love with her. Dev even after having two kids, couldn’t get enough of Zeenat, however, she had never felt the same way for him.

Also Read: 11 Bollywood Divas Who Were Blamed For Breaking Marriages And Becoming 'The Other Woman' 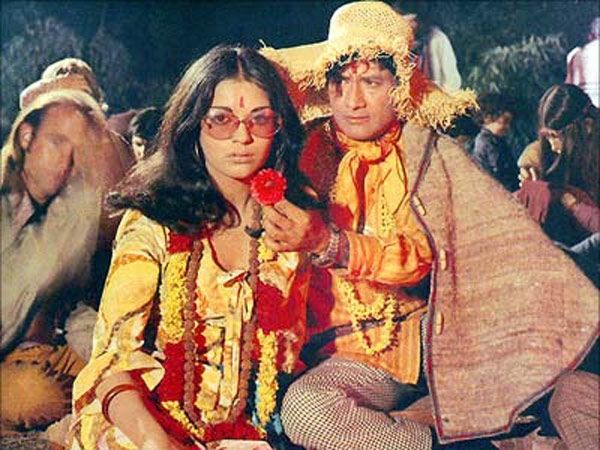 It was in his autobiography, Romancing With Life (2007) that Dev Anand had honestly written about his feelings for Zeenat Aman and how he had decided to confess them to her. He wrote, “Whenever and wherever she was talked about glowingly, I loved it; and whenever and wherever I was discussed in the same vein, she was jubilant. In the subconscious, we had become emotionally attached to each other. Suddenly, one day I felt I was desperately in love with Zeenat – and wanted to say so to her! To make an honest confession, at a very special, exclusive place meant for romance. I chose the Rendezvous at the Taj, on top of the city, where we had dined together once earlier." 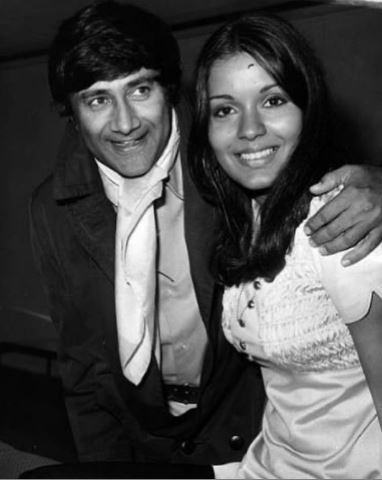 Further, Dev saab wrote about how he had called Zeenat and had fixed a meeting with her after a party. However, what he had witnessed between Zeenat and Raj Kapoor at the party had changed things for him forever. He further wrote, “A drunken Raj Kapoor threw his arms around her exuberantly. This suddenly struck me as a little too familiar. And the way she reciprocated his embrace seemed much more than just polite and courteous.” 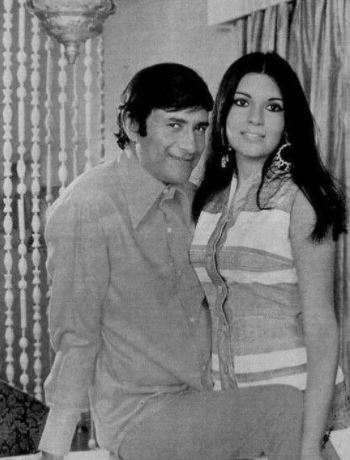 Later, during the making of Satyam Shivam Sundaram, there were rumours regarding Zeenat Aman’s close proximity to Raj Kapoor, which had made Dev ji more suspicious about their relationship. Dev further shared, “The hearsay now started ringing true. My heart was bleeding. In drunken joviality Raj told Zeenat: ‘You are breaking your promise that you will always be seen by me only in a white sari’.” This statement by Raj Kapoor and rumours had broken Dev Anand’s heart completely. With his shattered heart and unsaid feelings, he wrote, “More embarrassment was written large on her face, and Zeenat was not the same Zeenat for me any more. My heart broke into pieces... The rendezvous had already lost all meaning in my mind. I sneaked out of the place.” 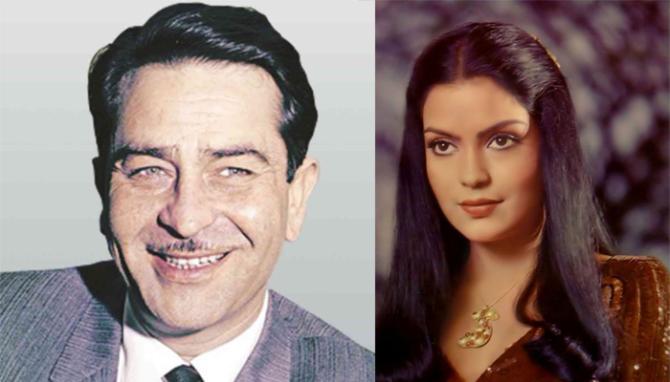 It was later that Zeenat Aman had gotten to know about this and in a conversation with Algebra in 2018, she had reacted to the same. She had said, “I respect Dev saab greatly. It is because of Navketan that I became a movie star. But he had his perspective of what was happening that evening, which was completely different from mine. The thing is I did a lot of movies with Dev Anand and he considered me his protege. And I had been shooting with Raj ji, and he had mentioned that he would at his place and Dev saab was also suppose to be there at the same place. So I went and greeted him. Obviously, he was my co-star and I had aspirations to be in his movie. Honestly. I don’t know what Dev saab took away from that because that was kind of weird. I had no idea that he was going to tell me that he was in love with me or he wanted to marry me. I was completely clueless.” 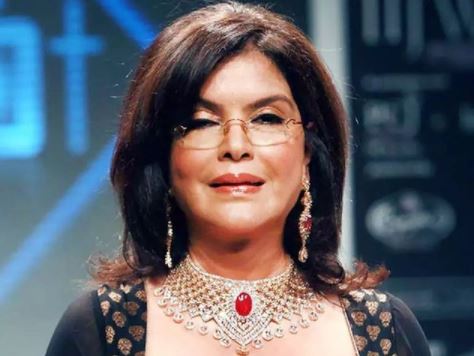 Oh, we wonder what a great couple Zeenat Aman and Dev Anand would have made!

NEXT: Once Married And Twice In Love, Rajiv Kapoor Shared A Beautiful Relationship With These Three Women