Bollywood has seen the rise and fall of many gorgeous actresses, some took sabbaticals and for some, destiny had some not-so-kind plans. One of the most popular and enigmatic names in this regard was that of Parveen Babi.

As much as she was loved for her coming-of-age persona, her beautiful roles in movies like Namak Halal and Shaan and peppy songs like Jawani Jaaneman and Raat Baaki, she was also in the news for her alleged relationships with her co-stars like Amitabh Bachchan, Kabir Bedi and Danny Denzongpa.

From Kareena Kapoor Khan To Alia Bhatt, The Expensive Celebrity Owned Handbags And Their Cost

Recommended Read: 10 Estranged Bollywood Couples Who Have Moved On And That Too Happily

Although Amitabh never accepted his relationship with Parveen, but Mahesh Bhatt on the other hand, did, and even made two movies loosely based on his relationship with the late actress. The movies were Arth which starred Shabana Azmi, Kulbhushan Kharbanda and Smita Patil and Woh Lamhe starring Shiney Ahuja and Kangana Ranaut. 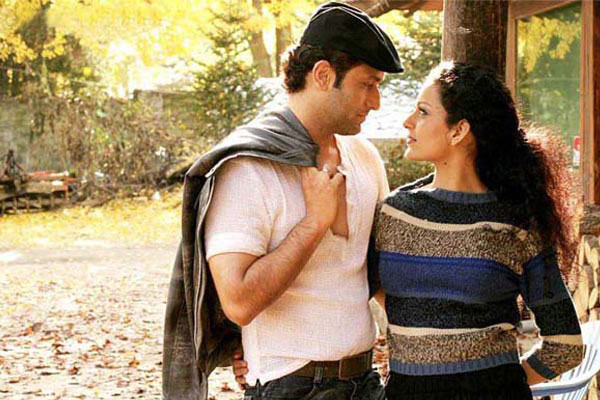 In an old interview with Fimfare, Danny Denzongpa spoke at length about his live-in relationship with Parveen and how he discovered she was developing Schizophrenia. Talking about the beautiful time Danny spent with Parveen, he said:

“We were two young kids and we lived together for four years. That was big news those days. We had a wonderful time, but later we grew apart and parted on a good note. We remained friends." 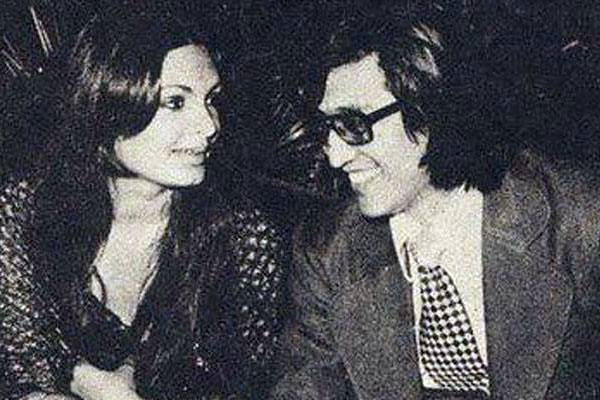 Even after their break-up, Parveen and Danny were still in touch and were good friends. The former lovers even stayed in the same Juhu colony. After they parted ways, Parveen went on to date actor Kabir Bedi and then filmmaker Mahesh Bhatt, and Danny started a relationship with actress Kim.

Talking about Parveen’s behaviour after he started dating Kim, he said:

"Parveen would keep inviting me for dinner. I had a new girlfriend (actor Kim) those days who was wary of Parveen. Also, if your ex-keeps walking into the house any time, it would be difficult for any girl to accept. I would pick up Kim from the sets after pack-up and reach home only to find Parveen in my bedroom watching a movie on the VCR. I asked Parveen not to do it. But she'd say, 'we don't have anything between us, we are friends." 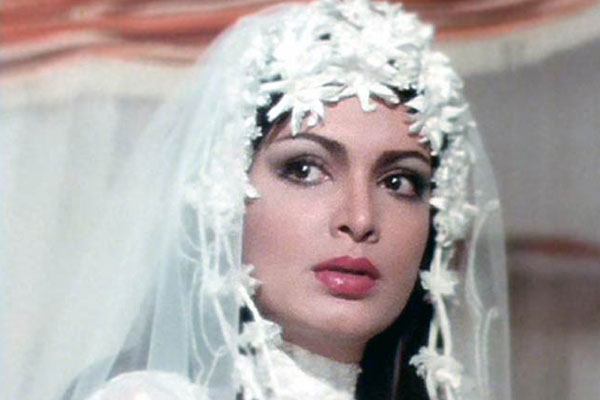 After delivering a string of superhits, at the peak of her career, Parveen abruptly left Bollywood and went on a spiritual journey with the renowned philosopher, U G Krishnamurthi and her friend, Valentine. Before she left for the journey, an incident happened which led to Danny discovering that there was something abnormal about Parveen’s behaviour.

You may like: 16 Actresses Who Got Married At The Peak Of Their Careers

Speaking about the incident and how he detected that Parveen was unwell, Danny said "I had been for dinner at her place. There were silver conches on the table. When I began blowing one, she got frightened. That's when Mahesh said, 'She gets easily frightened these days and is turning into a recluse'." 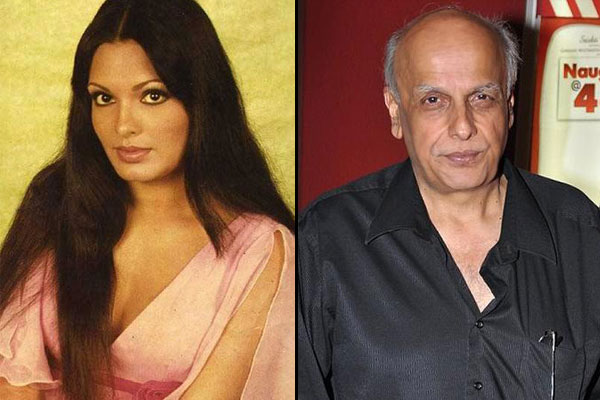 Parveen’s then-boyfriend Mahesh Bhatt specifically asked Danny for support as Parveen considered him as one of her best friends. He said “Parveen's unwell. She cares for you and you must come over and give her support.” By this time, Parveen was not just paranoid about things in general, but also about one of her alleged boyfriends, Amitabh Bachchan, whom she thought was trying to kill her.

Also Read: 10 Famous TV And Bollywood Celebrity Couples Who Are Separated But Not Divorced 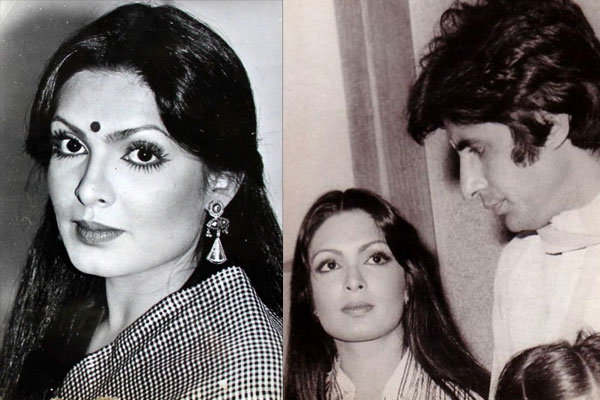 Speaking about the fear Parveen had developed from Amitabh, Danny said "One day she happened to read an interview where Amitji (Bachchan) had mentioned that I was a good friend of his. That was it. When I went to meet her the next time, she looked at me through the keyhole and refused to let me in calling me 'his agent' (Parveen's paranoid schizophrenia had resulted in her developing irrational fears vis-a-vis several celebrities including Bachchan). She was frightened of me too." After staying with in the United States for some time, Parveen returned to India in 1989. While at John F. Kennedy International Airport, Parveen failed to submit her identity proof and behaved strangely. It was widely reported in the media that Parveen was going through paranoid schizophrenia, but the actress never accepted it saying the film industry, her co-stars and the media was trying to malign her image.

In her last days, Parveen was staying alone in her Juhu flat. It was only when her neighbours noticed that she hadn’t collected the newspapers and milk, did everyone came to know that the world had lost not just a beautiful actress, but a pure soul. Rest in peace, Parveen Babi, thank you for the beautiful memories.

Next Read: 11 Bollywood Divas Who Became 'The Other Woman' And Led To Famous Divorces