‘The greatest showman of the Hindi cinema’, is how Raj Kapoor is well-known among his million fans across the globe. By the age of 24, he had made a name for himself in the Hindi film industry and till today, he has influenced many filmmakers and directors worldwide.

Behind his huge life as a filmmaker lies Raj Kapoor’s love affairs which not many do not talk about. He was a married man, married to Krishna Malhotra, who was his first cousin. Krishna’s father was Prithviraj Kapoor's (Raj Kapoor’s father), maternal uncle. Despite his status of one-woman-man, he was linked with many of the leading ladies of his time. So, let’s unravel Raj Kapoor’s love life. Here are the women in the master storyteller’s life: At the very young age of 22, in May 1946, Raj Kapoor got married to Krishna Malhotra. By this age, he had appeared in many Bollywood films and was a well-known face in the Hindi cinema. Raj Kapoor and Krishna (Kapoor after marriage), had five children: three sons- Randhir Kapoor, Rishi Kapoor and Rajiv Kapoor, and two daughters- Ritu Nanda Kapoor and Rima Kapoor (Jain after marriage). Talking about the love that Raj Kapoor had for Krishna, Rishi Kapoor, in his autobiography, Khullam Khulla, wrote:

“No matter what was said and written, Papa loved mother deeply. The truth is that all life he remained obsessed with her. He may not have expressed it to her the way she’d have liked him to. She may not have been a big part of his life. But whatever Raj Kapoor did, he came back home. His love for her was immense. He’d even press her legs and joke, ‘Raj Kapoor ka kya haal bana diya! Meri biwi mujhe pair dabane lagaa rahi hai. Ghar ki murgi dal barabar!’ He loved celebrating New Years because it also happened to be mom’s birthday”.

Must Read: 11 Women Bollywood's Most Eligible Bachelor Ranbir Kapoor Ever Dated Or Was Linked To 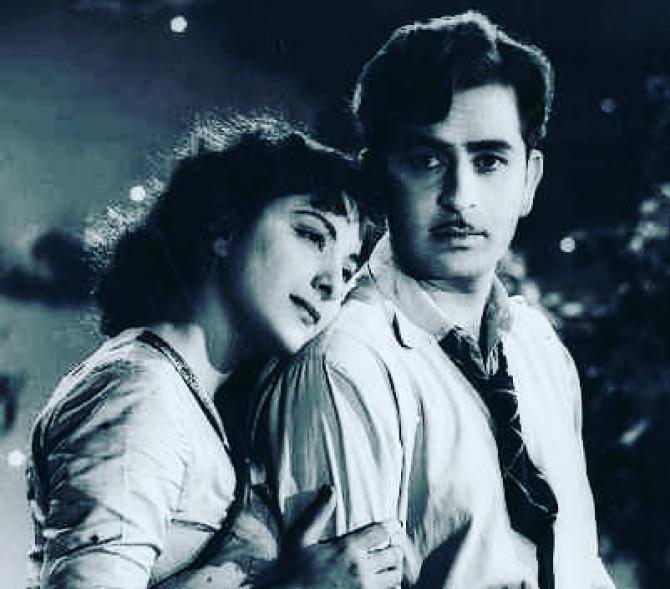 Awaara and Shree 420 are two of the most poignant films to have ever come out of the Hindi film industry. Both these films had Raj Kapoor and eternal beauty, Nargis. The two worked on 16 films together in their career. Naturally, the alleged love affair between them was fodder for to the newspapers then. The two never publicly admitted to their romantic relationship. However, Raj Kapoor was a married man and would not leave her wife for any other woman. 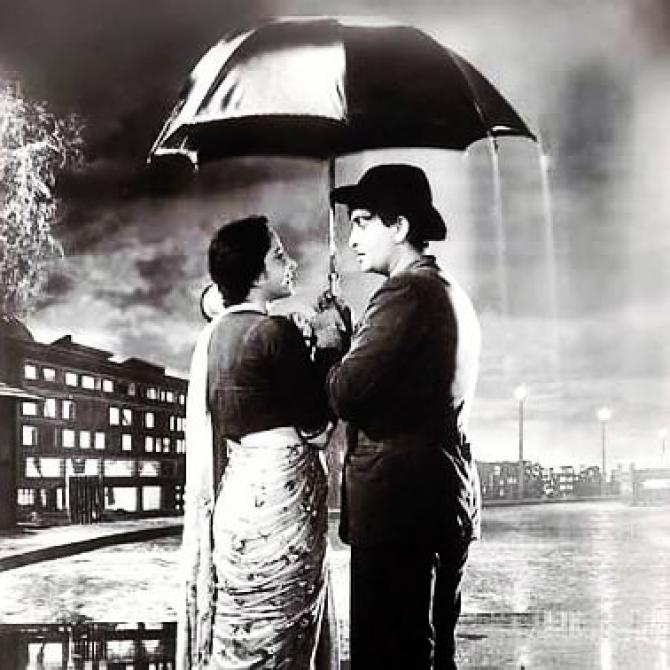 Rishi Kapoor writes in his autobiography:

“He was also a man in love – at the time, unfortunately, with someone other than my mother. His girlfriend was the leading lady of some of his biggest hits of the time, including Aag (1948), Barsaat (1949) and Awara (1951)”. 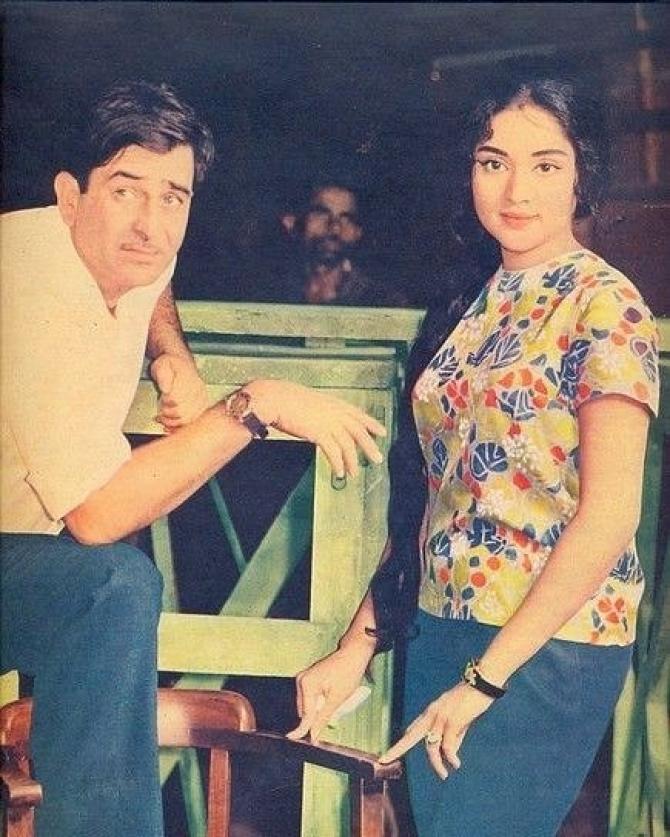 Raj Kapoor’s affair with the leading actress, Vyjayanthimala was a controversial topic of the town in the 1960s. In spite of being married to Krishna for more than 20 years, Raj Kapoor was romantically involved with Vyjayanthimala. In his autobiography Rishi Kapoor, penned down:

“I remember moving into the Natraj Hotel on Marine Drive with my mom during the time Papa was involved with Vyjayanthimala. From the hotel, we shifted for two months into an apartment in Chitrakoot. My father had bought the apartment for Mom and us. He did all he could to woo her back, but my mother wouldn’t give in until he had ended that chapter of his life”. 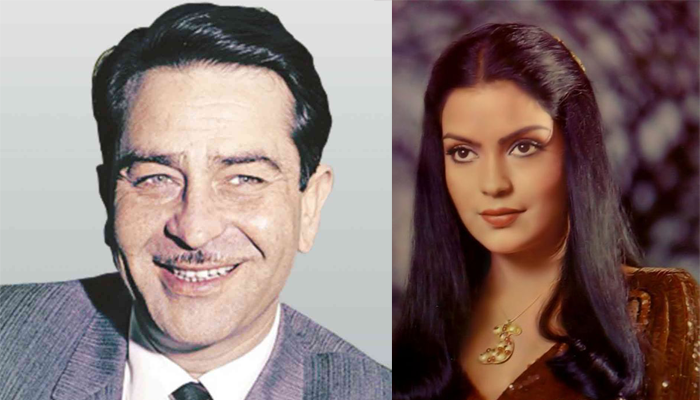 Reportedly, Raj Kapoor was hugely inspired by Zeenat Aman’s dedication towards her work. When Raj Kapoor was shooting for his famous 1978 movie, Satyam Shivam Sundaram, the rumours of their alleged relationship started doing rounds. However, soon these reports fizzled out and Zeenat went to marry director and producer, Mazhar Khan.

Next Read: Rishi Was Madly In Love With Neetu, So He Invited His 'Saasu Maa' To Stay With Them Permanently

So, these were the women in Raj Kapoor’s life. No matter how legendary an actor one becomes in the Hindi film industry, he/she is always linked up with the immediate co-stars. But Raj Kapoor's immense and dedicated loyalty towards his wife, Krishna Malhotra is truly admirable and inspiring.