Our Bollywood actresses create the best romantic illusions for us on-screen, for which they have to pretend to get closer to their co-stars. Our heroines are experts at keeping their personal and professional lives apart, but sometimes, they too make mistakes. When you are working alongside such beauties, anyone can slip.

Here are some of the actresses that turned out to be real life 'other woman' that led to divorces. 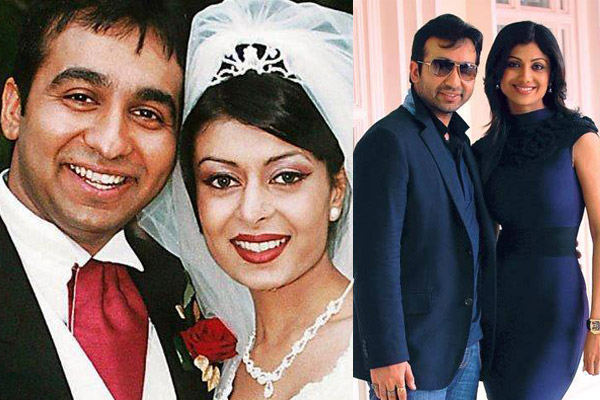 Shilpa Shetty and Raj Kundra had a dream wedding on November 22, 2009. That big rock on Shilpa's finger said a lot about how much Kundra adores her. Though they are enjoying their family life along with their son; Raj Kundra's ex-wife openly accused Shilpa of being the reason behind their divorce.

Also Read: 7 Famous B-Town Celebs Who Are Married For Long And Fans Are Excited For Their Kids 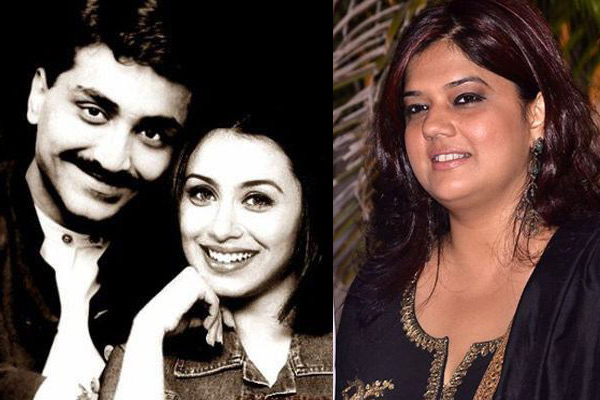 Rani was Yash Chopra's leading lady. They gave many hit films. Eventually, Rani started working with Aditya Chopra as well which brought the two closer. It is often speculated that Aditya divorced his wife, Payal Chopra, after seven years of married life because of Rani Mukerji. 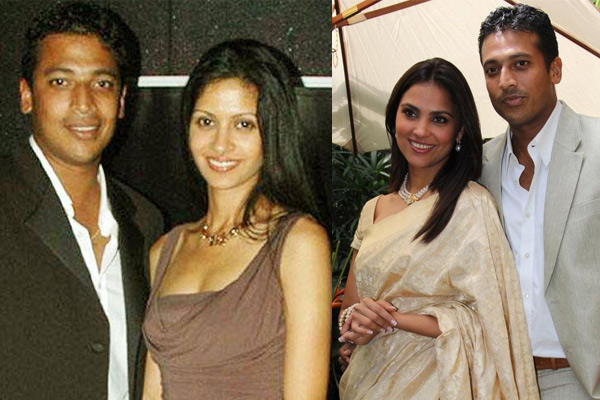 Mahesh proposed to Lara Dutta in Paris and it was like a fairytale. But if Mahesh's ex-wife, Shvetha Jaishankar, is to be believed, the former Miss Universe was the reason that led to the trouble in their paradise. Shvetha Jaishankar claimed that Mahesh started seeing Lara while they were still married.

Must Read: 13 TV And Bollywood Celebrities Who Separated After A Decade Long Relationship 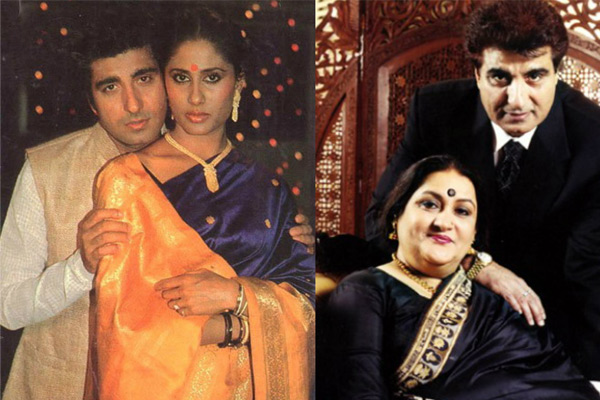 Raj Babbar and Nadira Babbar were enjoying their marital life before Raj Babbar met Smita Patil. Smita and Raj acted alongside in various movies which strengthened their off-screen chemistry. Raj Babbar married Smita Patil without divorcing Nadira. Their marriage, however, did not last long as Smita died at the age of 31 because of complications during childbirth. Raj Babbar went back to his first wife later on. Amrita Singh was at the peak of her career when she got married to the chote nawab, Saif Ali Khan. The huge age difference between the two grabbed a lot of criticism. Many claimed that it wouldn't last long. After being together for 10 years, the couple called it quits. The reason behind their divorce was the Italian model, Rosa Catalano. 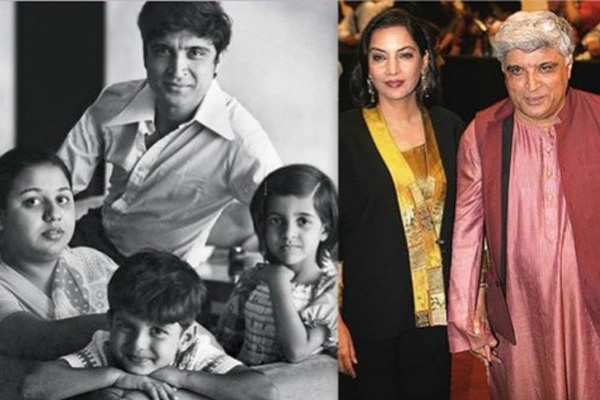 When Shabana Azmi declared that she is going to marry an already married Javed Akhtar who had two kids with his first wife, the world looked at her with disgust. They were to stay together, but Javed decided to leave his children and wife, for Shabana. 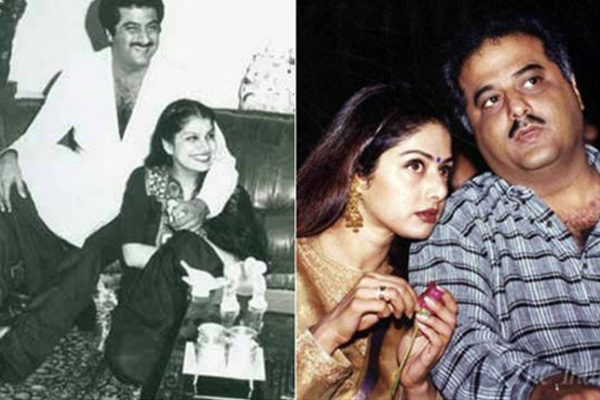 Sridevi's personal life has always been in the talks. Sridevi secret wedding with Mithun Chakraborty was a much talked about one. She later moved to the Kapoor house as a guest. The closeness between Boney and Sridevi led to an extra-marital affair. Mona did not agree to the divorce till the day she died.

Must Read: 8 Bollywood And Television Celebrities Who Were Engaged But Never Got Married To Each Other 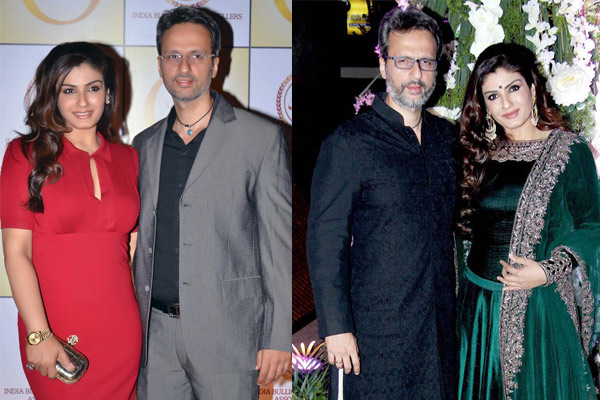 Anil Thadani was married to Ramu Sippy's daughter, Natasha Sippy, for quite some time before the couple filed for divorce. Not much has been said about the divorce but it is assumed that Anil's fondness towards Raveena was the reason behind his failed marriage. Dharmendra and Hema Malini became a dream couple on-screen by giving 28 successful hits. When Dharam ji was falling for Hema, while romancing her on-screen, he was still married to Prakash Kaur. Dharam and Hema eloped, changed religion and then got married because Prakash refused to divorce him. 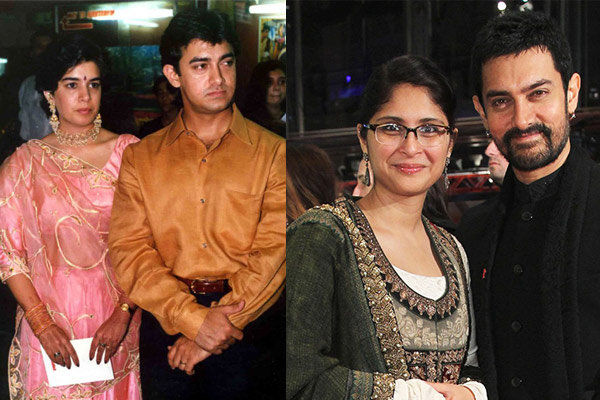 Reena Dutta was Aamir's neighbour and first girlfriend. They were so head over heels in love with each other that they eloped at the age of 19 and got married. Aamir met Kiran Rao while shooting for Lagaan when she was Ashutosh Gwarikar's assistant. They became really good friends and in 2002, Aamir ended his 15 years long marriage with Reena Dutta. 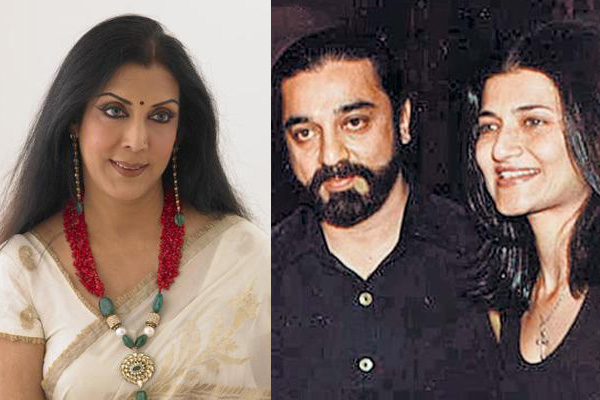 Kamal Haasan and Vani Ganapathi tied the knot in 1978, after which Vani left her career as a dancer. After seven years into their marriage, Vani went to the USA to become a makeup artist as Kamal loved donning different get-ups for his movies. It was during that one year when Kamal met Sarika and started living with her. They had one daughter before marriage and the other after marriage.

Recommended Read: 12 Bollywood Celebrities Who Are Younger Than Their Wives

Being the other woman is never justified, even if you are a celebrity. Though these actresses are happily married now but no one is going to forget that they became the reason for someone's divorce.