When Sanjay Khan's Wife, Zarine Revealed He Cheated On Her While She Was Pregnant With Son, Zayed

Veteran actor, Sanjay Khan was in an extra-marital affair with actress, Zeenat Aman, while his wife, Zarine Khan was pregnant. Details inside!

Actor-director, Sanjay Khan was one of the most popular and handsome stars in the '80s. He made his Bollywood debut in the 1964 film, Haqeeqat, followed by the hit film, Dosti, which won the National Film Award. Over the years, Khan gave back-to-back hit movies like Dus Lakh, Ek Phool Do Mali, Intaquam, Dhund, and Mela among others. Later in 1977, Sanjay turned producer and director with the film, Chandi Sona. Apart from his professional achievements, Sanjay often hit the headlines for his personal life as well.

Sanjay Khan's love affair with actress, Zeenat Aman was one of the most talked about affairs in Tinseltown. Sanjay was married to actress, Zarine Khan, when he had first met Zeenat on the sets of their film, Abdulla in 1980, and soon love had blossomed between the two. Sanjay and Zeenat had a tumultuous relationship, and when his wife, Zarine Khan had come to know about the same, she allegedly gave him an ultimatum. So, Sanjay had left Zeenat and ended their relationship forever. 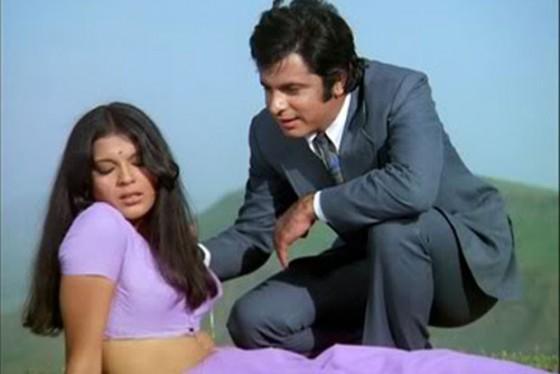 Sanjay Khan was involved with Zeenat Aman while his wife, Zarine Khan, was expecting their son, Zayed Khan. For the unversed, Sanjay and Zarine are blessed with four kids, Farah Khan Ali, Simone Arora, Sussanne Khan, and Zayed Khan. During his appearance on the chat show, Rendezvous With Simi Garewal with his wife, Zarine Khan, Sanjay Khan had talked about the same. When the host, Simi Garewal had asked Sanjay if the rumours about his relationship with Zeenat were true, he had said:

"It could have happened." 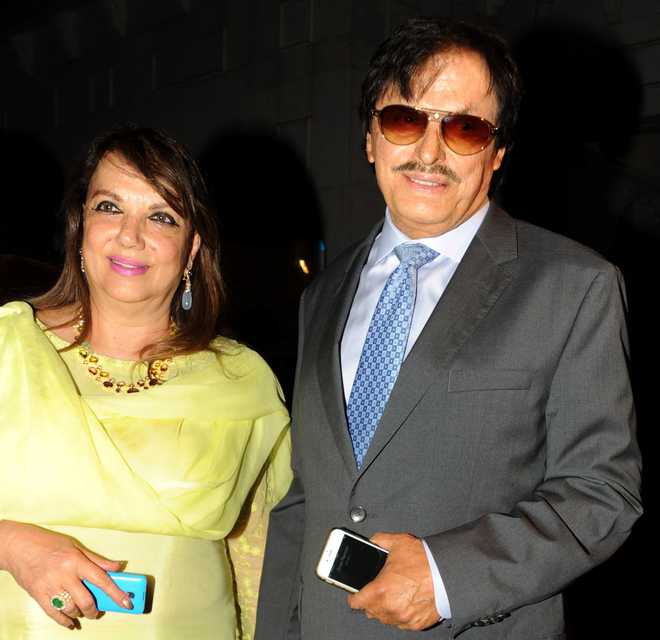 Later, when Simi asked Zarine if all that had happened when she was carrying her son, Zayed, the star wife had confirmed with a "yes". However, Zarine had also revealed that she knew her husband and added that being an actor's wife, she had the patience and strength to deal with it as she knew that he would come back to her. Talking about the same, she had said:

"I knew my husband. Maybe he did falter a little bit but again, being an actor's wife, you got to have that much of patience and at the same time the strength and conviction to know that he is going to come back to you." Further in the conversation, when Zarine was asked if she ever felt that it was the end of her marriage with Sanjay, the latter interrupted and had mentioned, "There was betrayal of trust." However, being a loyal and loving wife, Zarine said that she never felt that and had added that she was sure that Sanjay was hers, so there was nothing for her to worry about. In her words:

“No, never. I assure you that was not the first glamorous woman that fell for him, lot of women used to fall for him. But he was always mine.” 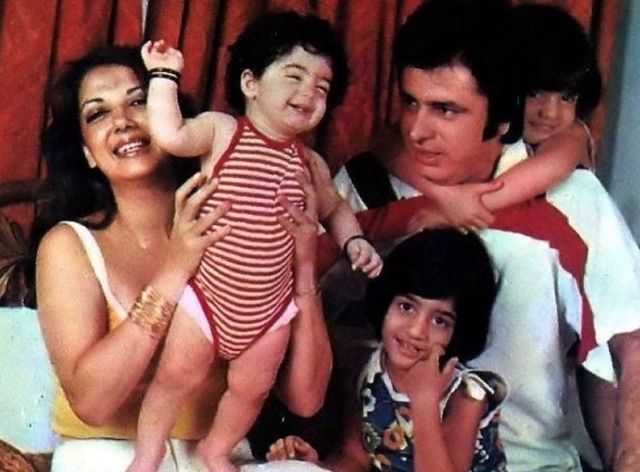 For the unversed, after her break-up with Sanjay Khan, Zeenat Aman moved on and married actor, Mazhar Khan.