When 'TMKOC' Star, Munmun Dutta Talked About Sexual Assault, 'He Had His Hands In My Underpants'

When 'TMKOC' Star, Munmun Dutta Talked About Sexual Assault, 'He Had His Hands In My Underpants'

Actress Munmun Dutta, who is popular for her role as 'Babita Iyer' in 'Taarak Mehta Ka Ooltah Chashmah', had once opened up about the sexual assault she had faced.

Television actress, Munmun Dutta rose to fame with her role of 'Babita ji' in the comedy show, Taarak Mehta Ka Ooltah Chasma. The family-oriented sitcom is one of the longest-running show in the history of Indian television. And while Taarak Mehta Ka Ooltah Chashmah has been raking in good TRP ratings for around a decade now, the stellar star cast of the show has also garnered a lot of limelight for their share of controversies and incidents.

Over the years, Munmun Dutta has been hitting the headlines for her linkup rumours making rounds on the internet. However, a couple of months back, things had taken an ugly turn when she was linked to her nine-year-younger co-star, Raj Anadkat. After which, she was trolled brutally on the internet, but Munmun had given it back to the false reports and the trollers for spreading fake news. And earlier, the actress had talked about her bad experience with sexual assault. 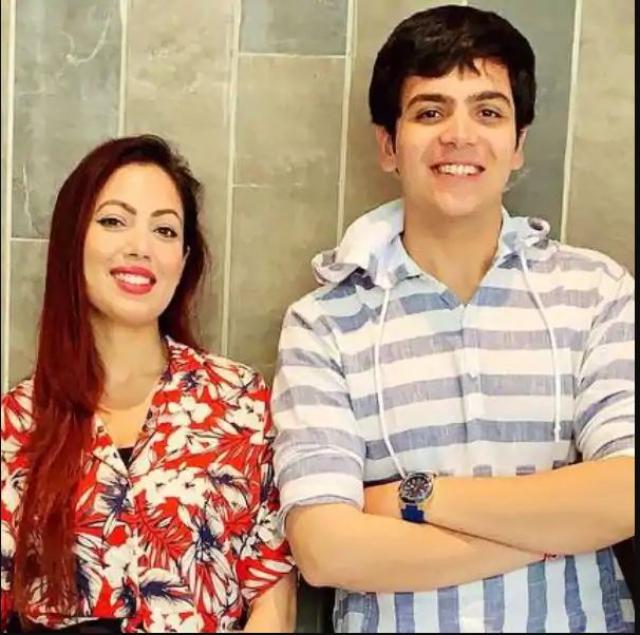 Munmun Dutta had once opened up about her bad experience when the #MeToo movement had started in India. Taking to her IG handle, she had shared a lengthy note alongside a photo on a black background with #MeeToo written on it. She had started her note as:

"#MeToo …… Yes …. #Metoo ….. Sharing a post like this and joining the global awareness on sexual assaults on women all over the world and showing solidarity to each and every woman who sailed on the same boat , shows the magnitude of the problem. M surprised that some ‘good ‘ men are shocked to see the number of women who have come out and shared their #metoo experiences. NO DON’T BE. This is happening in your own backyard, in your own house, with your own sister, daughter, mother, wife or even your maid … Gain their trusts and ask them. You will be surprised at their answers.. You will be surprised with their stories.." 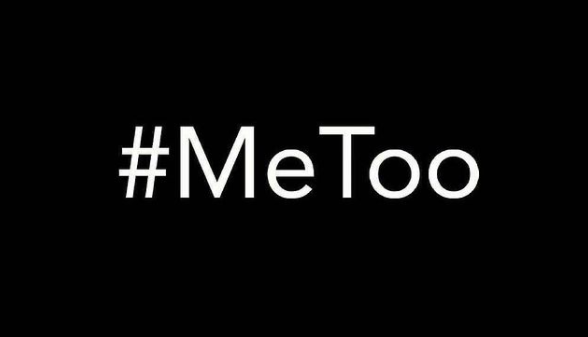 Continuing her note, she had shared her traumatic experiences with men treating women as sex objects. Talking about how her tuition teacher, and a teacher, whom she had tied Rakhi to, had sexually assaulted her, Munmun Dutta had added:

"Writing something like this brings me to tears reliving those memories as a little girl when I was scared of the neighbourhood uncle and his prying eyes who at any given opportunity would grope me and threaten me not to speak about this to anyone ….. OR my much older cousins who would eye me differently than their own daughters …. OR the man who saw me at the hospital when I was born and 13 years later he thought it’s appropriate for him to touch my body because I was a growing teenager and my body had changed…. OR my tuition teacher who had his hands in my underpants ……. OR this another teacher , whom I tied Rakhi to, would scold the female students in the class by pulling their bra straps and slapping on their breasts …." 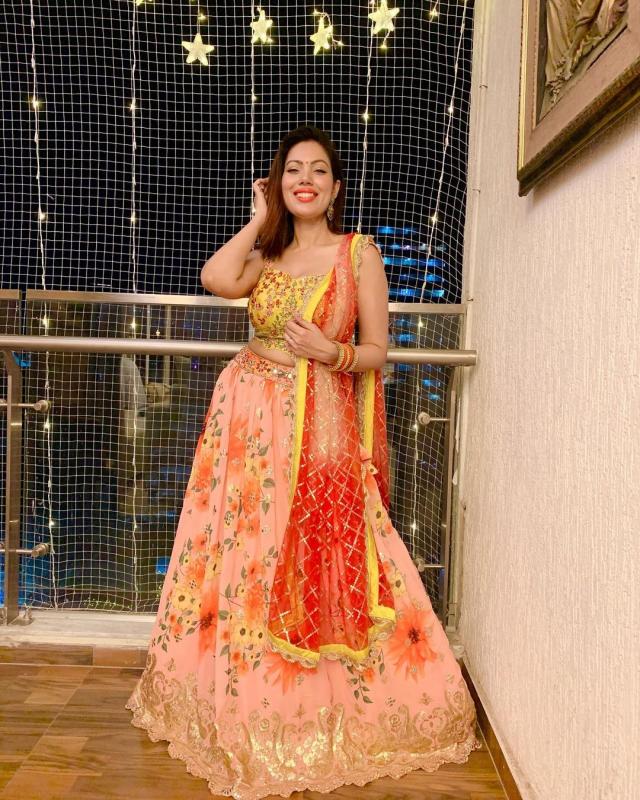 Concluding her note, she had shared how she had felt scared to speak up and tell her parents about it. She had further added that she had developed hatred towards men, which had taken her years to overcome. Sharing how she has become stronger over the years and felt proud of herself, she had ended her note as:

"OR that man in the train station who gropes U ... Why ?? Because you're too young and scared to speak up. So scared that you can feel your stomach getting twisted inside and throat getting choked up ... you don't know how are you going to explain it to your parents or you're too shy to utter a word to anyone .... And then you start developing that deep rooted hatred towards men ... Because you know they're the culprit who made you feel this way.. That disgusting, twisted feeling inside which takes years to overcome .... M happy to be another voice joining this movement and make people realise that I was not spared either. But TODAY I will rip apart any man who even remotely tries anything on me.I AM PROUD OF WHO I AM." Don't miss: 24-Year-Old Activist, Malala Yousafzai Breaks Her Silence Over The Controversy Around Her Marriage