When Monica Bedi Opened Up About Her Tragic Love Story With Underworld Don, Abu Salem

When Monica Bedi Opened Up About Her Tragic Love Story With Underworld Don, Abu Salem

Bollywood actress, Monica Bedi was once madly in love with 1993 Mumbai blast convict, Abu Salem. In an interview, she had talked about her tragic love story with him.

Over the years, we've witnessed many tragic love stories, but Monica Bedi's love story with the most famous gangster in the underworld, Abu Salem, is no less than a Bollywood movie. Salem had tried his luck in different tasks before joining the underworld, Don Dawood, in his criminal activities. Reportedly, he was the mastermind behind the 1993 Mumbai blast which had killed 257 people. Thus, he was sentenced to life imprisonment by a special Terrorist and Disruptive Activities (Prevention) Act court.

Everything is fair in love and war, they say. While Abu Salem had been the talk of the town, some of the chapters of his life’s book are still under the wraps. One of the most controversial chapters is his love affair with Bollywood actress, Monica Bedi. There were reports that Bedi was the apple of his eye, and the two were madly in love with each other. Even Monica was so head over heels in love with him that she had left everything in India, and had gone to him to spend the rest of her life with the gangster. 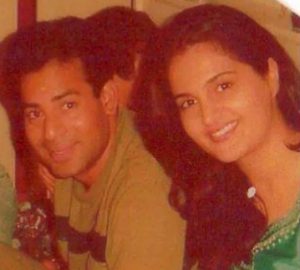 Bollywood actress, Monica Bedi had once opened up about her much-talked-about relationship with the gangster, Abu Salem. She had found herself in the middle of a storm after falling in love with him. In an old interview with the Filmfare, talking about her tragic love story, Monica had said:

"When you’re in love you don’t see beyond." 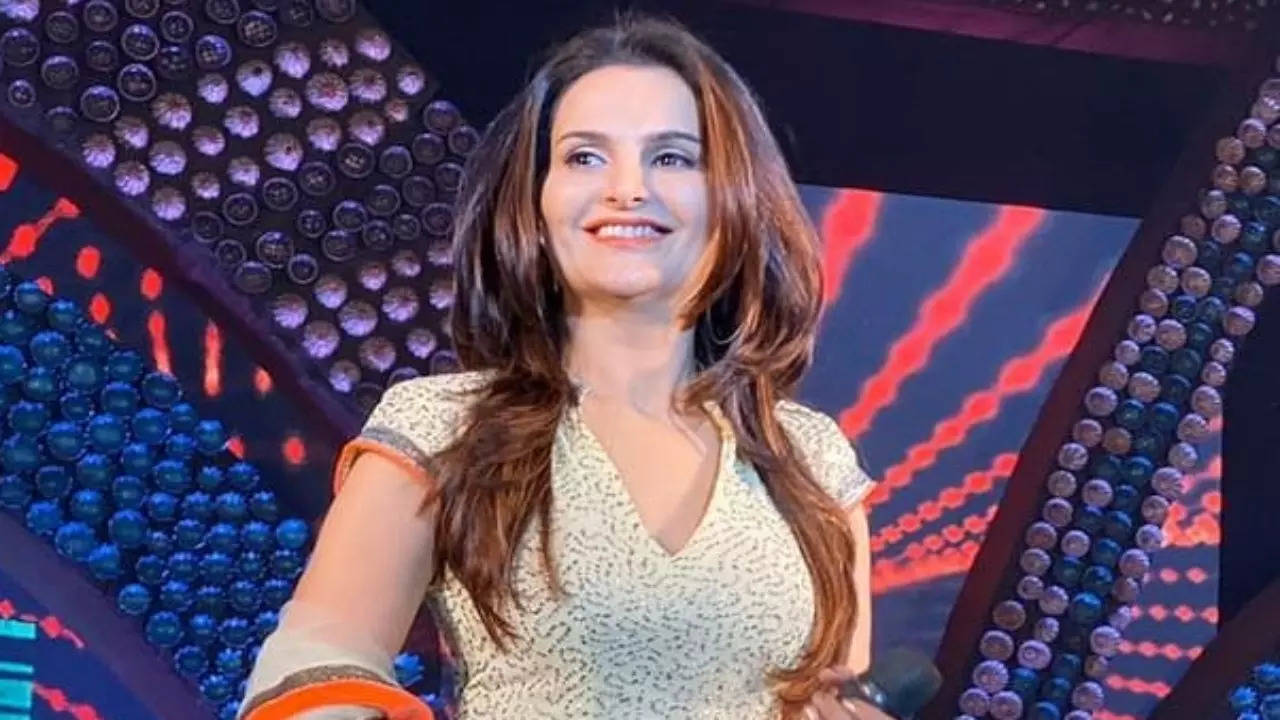 Monica was madly in love with Abu Salem so much so that she was oblivious to his dark secrets. However, gradually she had realised that her boyfriend was someone powerful, but it was only after her arrest in Portugal that she had come to know exactly what Abu had done. Talking about the same, she had shared:

"When I read the charge sheet against him in Portugal – the penalties, the serious offences, the loss of people… it was shattering. Not that I didn’t know that he was running away from the authorities. But it was all spelt out on paper. That was an eye-opener." Monica had also revealed that people had accused her of being a gold digger, but in real life, she was going through a lot of hardships at that time. She had also talked about the struggles she had faced while being in a relationship with the terrorist. Monica had said:

"Abu had money. So people believed that I lived like a princess. But I’ve only seen tough times and struggle with him. We kept moving from one place to another. I used to clean, cook, wash for him… In fact, I learnt cooking from him. If I witnessed a good life, it was only in my parents’ home or with my hard-earned money. People would say, ‘She is with him for money’. But where is the money? I don’t grudge the hardships; it was only his nature that had turned aggressive and irritable. I wondered why I was pulled in the mess."

Recommended Read: When Shashi Kapoor Talked About Having A Connection With Wife, Jennifer Kendal From Previous Lives 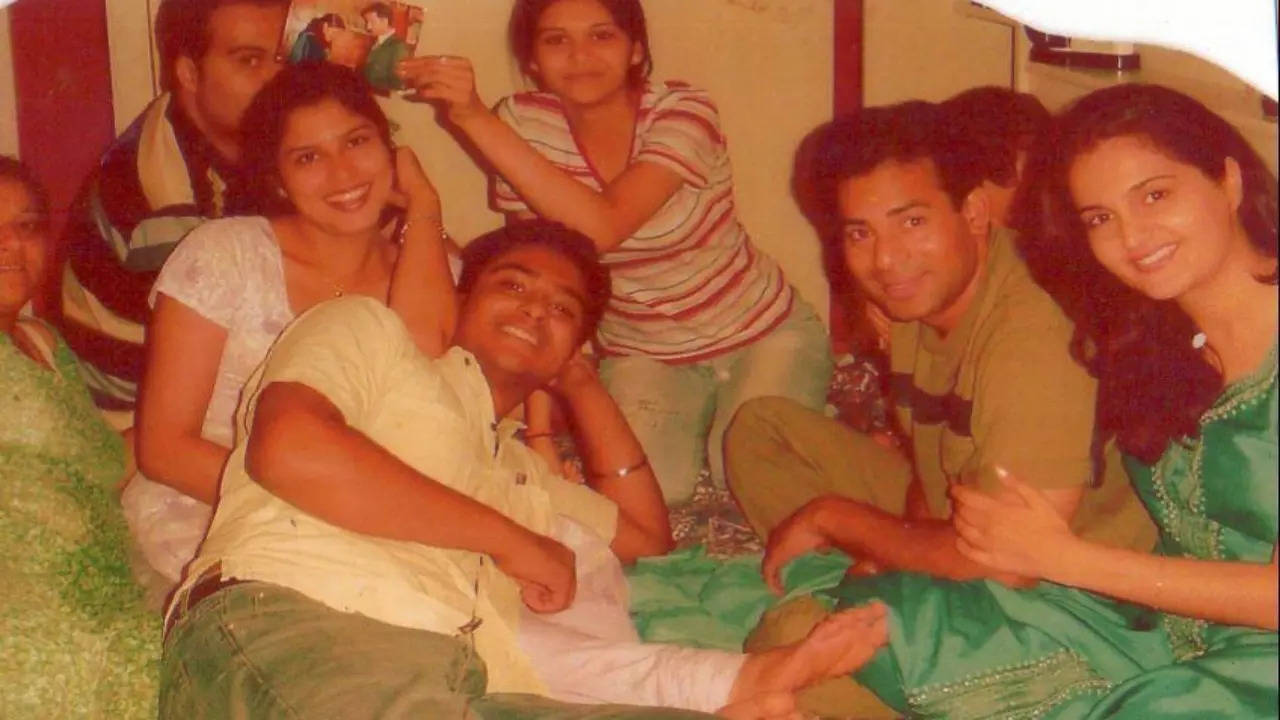 In an interview with the Showtime magazine, Monica had revealed that she had got a call from a man, asking her to perform at an event in Dubai in 1988. She had added that she had started talking to him after a few phone calls, and was unaware that she was talking to the underworld don, Abu Salem. Sharing that he had introduced himself as Arsalan Ali to her, the actress had said:

"I didn't know he was Abu Salem. Actually, even if he had told me he was Abu Salem, I would've had no clue. I had only heard about Dawood Ibrahim and Chhota Shakeel. He had introduced himself to me as Arsalan Ali -- that`s the false identity he used often. He got caught in Portugal too over this identity. If he had used his real name, he would've been caught a long time back." 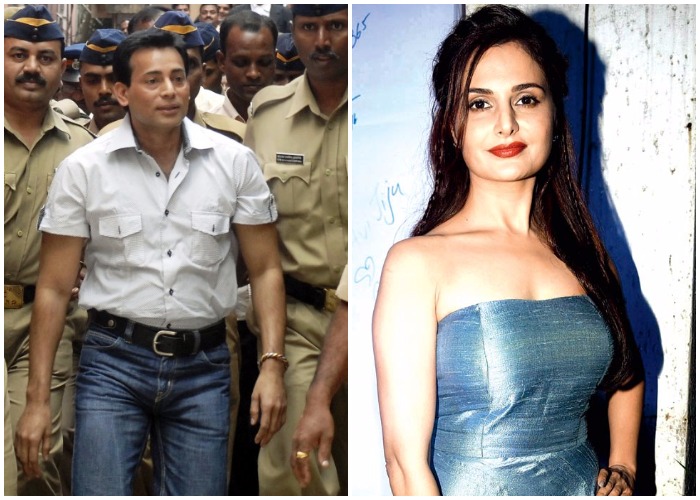 After the event, Monica and Abu had stayed in touch and their friendship had grown stronger. After being friends for nine months, they had decided to meet again. In the same interview, Monica had shared that during the first few months of their relationship, they often went out on dinner dates and watched movies together. Recalling how she was head over heels in love with the terrorist, Monica had revealed:

"Finally, on my third trip to Dubai, he told me his real identity. He said his real name was Abu Salem and that he had a past. He said he wanted to change all that and start afresh. By that time, we were in love with each other.” 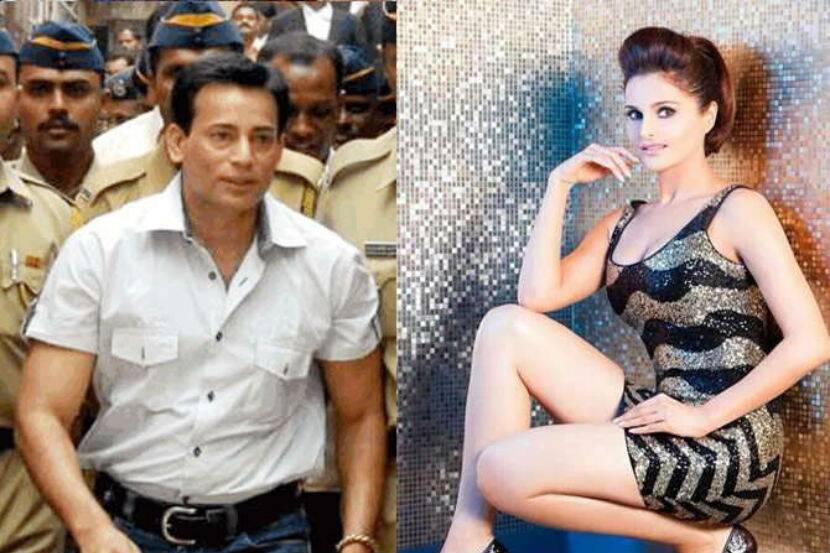 For the unversed, Abu Salem was previously married to Samira Jumani, who was 17-year-old when they had got hitched.