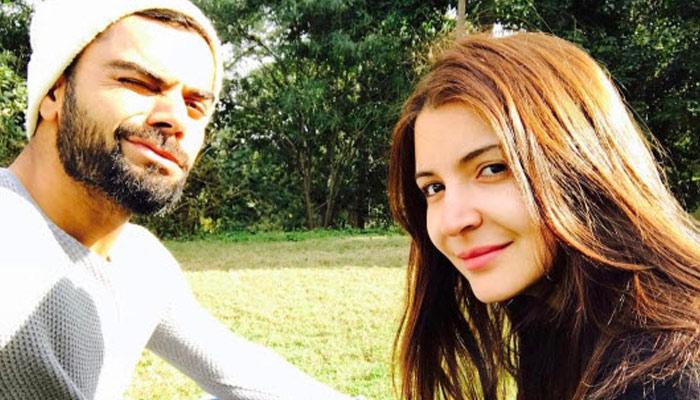 Virat and Anushka are undoubtedly one of the cutest couples we can ever come across. Virat’s charming good looks mixed with Anushka’s vivaciousness and beauty, make them a couple to-die-for. Their fans have even named them ‘Virushka’.

Recommended Read: Lose 4 Kgs In 4 Days: Everything You Need To Know About Banana And Milk Diet

Off late, there have been numerous rumours about the two, some of which are true, the others not so much. Last year, the media quoted that they were getting engaged, but it turned out to be false news. Virat put these rumours to rest by posting a clarification on his Twitter handle.

This is what he wrote:

“We aren’t getting engaged & if we were going to, we wouldn’t hide it. Simple… Since news channels can’t resist selling false rumours & keeping you confused, we are just ending the confusion.”

Virat and Anushka have never really posted lovey-dovey messages for each other on any of their social media handles. So it came as a pleasant surprise for everyone, when on the occasion of Valentine’s Day, Virat took to Instagram to show the world just how much Anushka means to him. 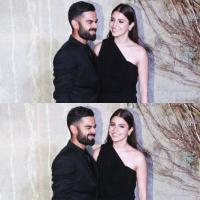 You Might Like: Famous TV And Bollywood Celebs Whose Kids' Names Are A Mixture Of Their Own Names

He posted a rather sweet message for her on his Instagram profile, and all ‘Virushka’ fans went crazy after reading it. Here is what he posted along with this cutesy image of the two:

“Every day is a valentine day if you want it to be. You make every day seem like one for me.”

He tagged his ladylove Anushka on this cutesy post. We are sure she must have been on top of the world after seeing it. After all, the only word that describes it is ‘adorbs’. 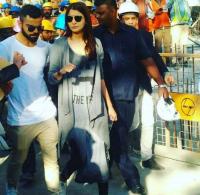 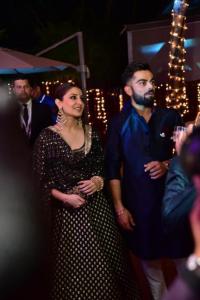 Recommended Read: 8 Ways You Can Easily Seduce Your Husband Everyday

Now that the lovelies have confirmed that they are very much together, we cannot wait to see more cutesy pictures of them being the awesome couple that they are. For more updates on your favourite celebs, stay tuned with BollywoodShaadis. 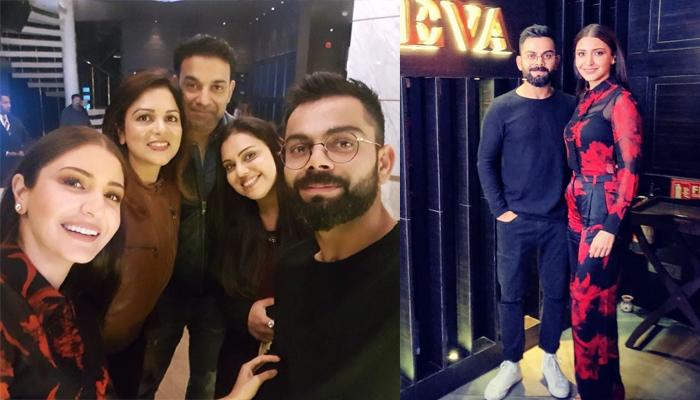 It's Valentine's Day today on February 14, 2019, and the entire world is celebrating the day of love. Our Bollywood celebrities aren't behind on the spree and have taken to their social media handles to wish their partners a happy Valentine's! One such couple is Anushka Sharma and Virat Kohli.