Let's take a look at 'Makkal Selvan', Vijay Sethupati's inspiring journey from working as a salesman to becoming a South Indian superstar. Have an inside tour of his lavish lifestyle too!

The Indian film industry is blessed with so many critically-acclaimed actors at the moment. However, there are some actors, who just need no introduction, as their level of acting has gone beyond a level which seems out of reach for others. One such actor is Vijaya Gurunatha Sethupathi, commonly known as Vijay Sethupati. The exceptional actor predominantly works in Tamil films.

However, in January 2022, Vijay Sethupati announced his debut in Hindi cinema and on OTT together with the thriller web series, Farzi. The eight-episode crime thriller is directed by Raj Nidimoru and Krishna DK, in which Vijay Sethupati plays the character of a cop, who is after Shahid Kapoor. 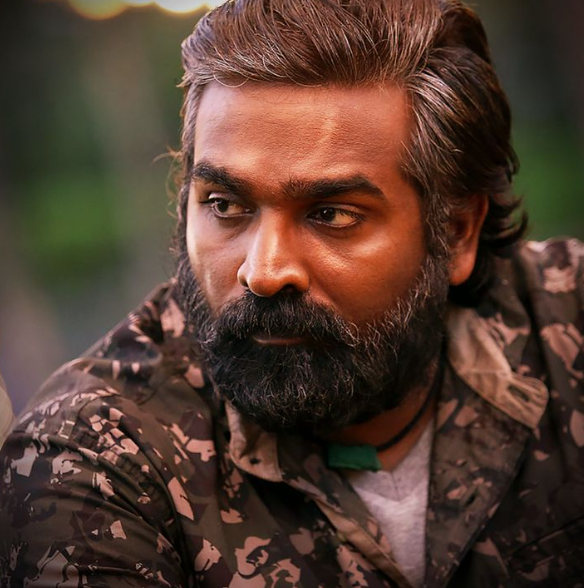 Not only this, the iconic South Indian actor, Vijay Sethupati, will also be the antagonist in Atlee’s film, Jawan, in which he will be seen locking horns with Shah Rukh Khan. Apart from these two much-awaited projects, Vijay is also going to share the screen with Katrina Kaif in Merry Christmas. Thus, with so many projects in Hindi cinema, the actor will be exposed to the massive Hindi-speaking audience, which will take his stardom to a whole new level. The South superstar, Vijay Sethupati is one of the biggest actors in India, and the list of his best performances is quite long. However, if we try to sum up some of the most unconventional roles portrayed by the actor on the big screen, then six films highlight his impressive filmography. 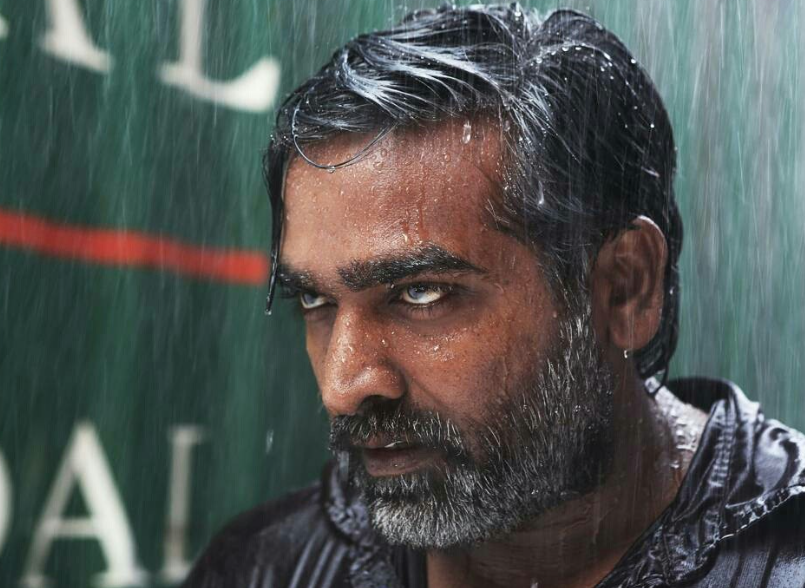 Vijay Sethupati worked as a salesman, cashier, phone booth operator and accountant during his struggling days 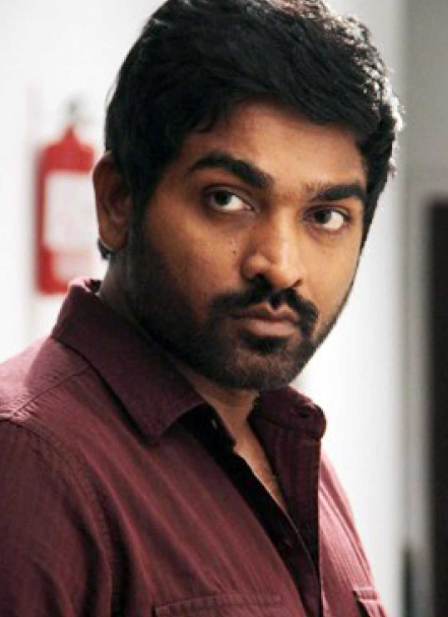 The South Indian superstar, Vijay Sethupati is a mega-star at the moment, but there is an inspiring struggle story behind that, which is still unknown to so many people. Despite having no serious connections in the film industry, Vijay dared to become an actor, as he had always dreamed of acting on the big screen. When he was just 16, Vijay auditioned for a role in the movie, Nammavar and was rejected due to his small height. The actor made his acting debut in Thenmerku Paruvakaatru, which was released in 2010.

Vijay Sethupati completed his graduation with a Bachelor of Commerce However, he kept his dream of becoming an actor aside and started doing odd jobs in order to support his family financially. From working as a salesman at a retail store, and a cashier at a restaurant to operating as a phonebooth operator, he did all sorts of odd jobs in order to earn money. After doing some odd jobs, Vijay Sethupati pursued his graduation in Bachelor of Commerce from Dhanraj Baid Jain College in Thoraipakam. After graduating, he started working as an accountant at a wholesale business.

Vijay Sethupati met his wife, Jessy Sethupati, while working as an accountant in Dubai 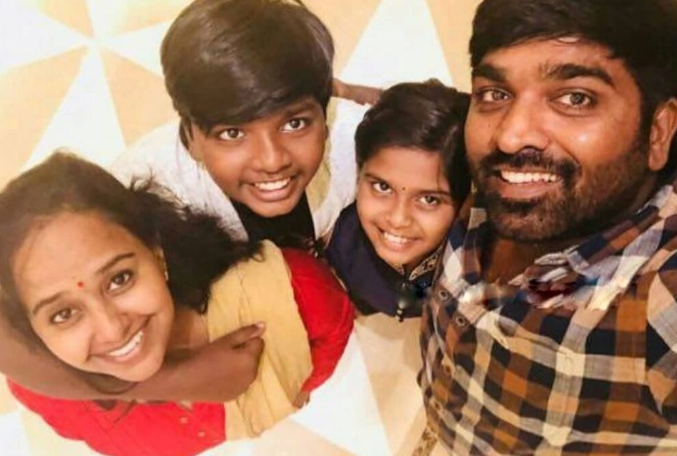 Soon, Vijay Sethupati moved to Dubai after receiving a job offer that paid him four times more than what he was earning in India. The actor wasted no time in accepting the offer and went to Dubai. There he had worked as an accountant for many years. It was the same phase when he met his wife, Jessie Sethupati, and after working together for some years, they started dating each other. The lovebirds got married in 2003 and are now blessed with two kids, Surya Sethupati and Shreeja Sethupati.

Vijay Sethupati named his son, Surya in memory of his school friend, who passed away in an accident 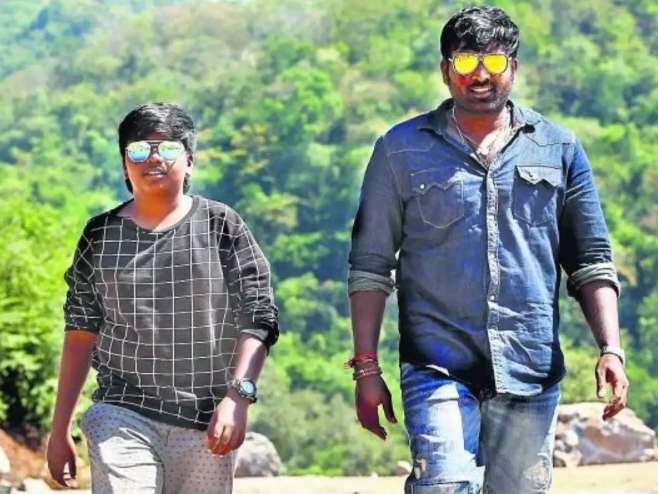 The South Indian superstar, Vijay Sethupati is a person, who time and again, inspires people with his principles, values, and way of life. For instance, Vijay named his son Surya in memory of his school friend by the same name, who sadly passed away in an accident during their school days. The actor was so much close to him that he had decided to name his son after him. The South Indian actor, Vijay Sethupati is one of the most-loved actors in the country. The reason behind it isn’t his acting prowess but how humble and grounded he is despite being such a massive actor in the Indian film industry. The actor’s humility is the reason why people call him Makkal Selvan, which means ‘People’s treasure’. Well, it speaks everything about the respect his massive fanbase has for him in their hearts.

Vijay Sethupati's fee for one film is reportedly Rs. 3 crores With so many blockbusters to his name in recent years and a lot of big-budget pan India films in the list of his upcoming films, Vijay Sethupati’s fee figures will continue to rise. As of now, if the reports are to be believed, Vijay is reportedly charging Rs. 3 crores per film. 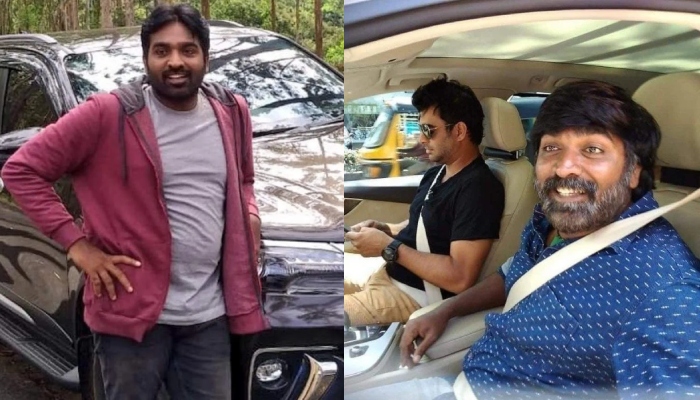 Not everyone is aware of the fact that Vijay Sethupati is an avid car lover and has some super-expensive four-wheelers parked inside his garage. Talking about Vijay’s car collection, he owns a Toyota Fortuner (Rs. 35 lakhs), BMW 7 Series (Rs. 1.60 crores), Hyundai Grand i10 (Rs. 7.65 lakhs), Mini Cooper (Rs. 40 lakhs) and Toyota Innova (Rs. 20 lakhs). According to multiple media reports, Vijay Sethupati’s net worth is reportedly around the whopping sum of Rs. 110 crores. With so many brand endorsements and big-budget films, he is currently flying high on the professional front, which is why his mammoth net worth looks justified. However, his upcoming projects will surely add more numbers to his net worth. 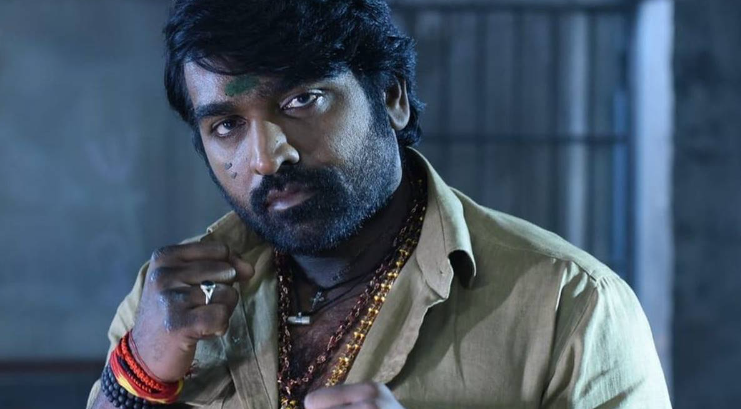 We hope Vijay Sethupati keeps on entertaining the audience with his power-packed performances on the big screen.

Also Read: 9 Expensive Things Owned By Ram Charan: From A Polo Club To A Palatial Abode Worth Rs. 30 Crores