Regarded as the 'Prince of Tollywood', Mahesh Babu is one of the most bankable actors in the film industry. He owns some of the most expensive assets and lives an extravagant lifestyle. Check it out!

Tollywood actor, Mahesh Babu is one of the most popular and sought-after actors in the film industry. Hailed as the Prince of Tollywood, Mahesh is one of the top paid actors in India. On the personal front, the handsome actor, who ruled the hearts of millions was bowled over by Bollywood actress, Namrata Shirodkar. After falling in love with each other, Mahesh and Namrata had tied the knot on February 10, 2005. The much-in-love couple is blessed with two adorable kids, Gautam and Sitara.

Mahesh Babu is counted among the most established and highest-paid actors of South Indian cinema. Time and again, he has proved that he is a bankable actor, and his lavish lifestyle and ultra-luxurious posessions are proof of the same. However, the actor also uses his fortune to help as many people as he possibly can. So, without further ado, let’s take a look into the luxurious lifestyle of Mahesh Babu. 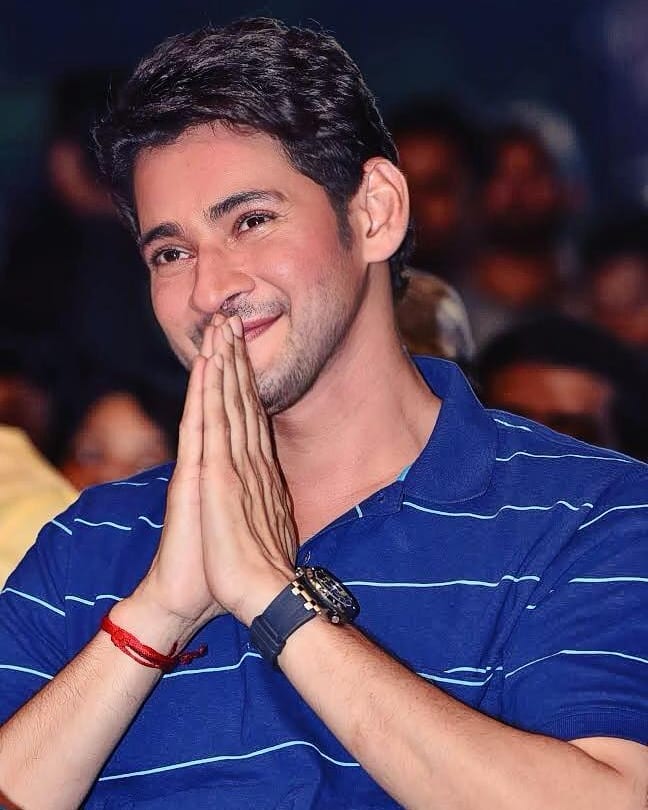 In his career spanning more than two decades, Mahesh Babu has got several blockbuster movies credited to his name. He's so popular that he has his life-size statue carved at the Madame Tussauds in Singapore, which is a matter of pride for the talented actor. Mahesh Babu has proved his acting prowess in movies like Nenokkadine, Athadu, Pokiri, Dookudu, and many others. Reportedly, the superstar earlier charged a whopping amount of Rs. 45 crores per film, but now, he has increased it to a massive sum of Rs. 80 crores. With a net worth of Rs. 244 crores, the actor leads a luxurious lifestyle and spends his money on the finest things. 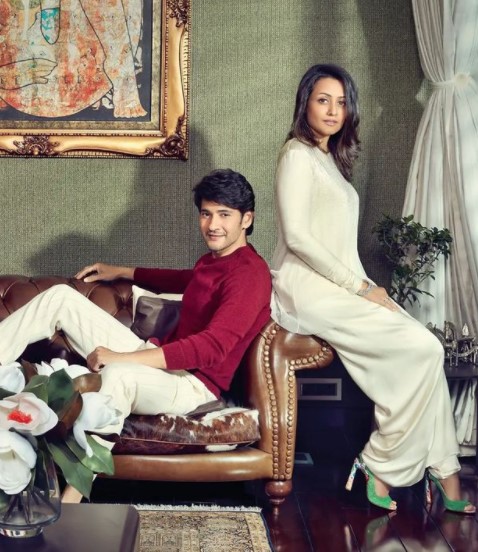 Mahesh Babu resides in Jubilee Hills, Hyderabad with his wife and kids. Jubilee Hills is one of the poshest localities of Hyderabad and is home to many big celebrities. Mahesh Babu's palatial house in Jubilee Hills in nothing less than a paradise and is the perfect blend of traditional and modern aesthetics. His house features a large swimming pool, a spacious living area, a luscious open garden, a reading room, home gym and other amenities. An epitome of comfort and luxury, the actor's home reflects his love for art, and reportedly, Mahesh Babu had shelled a whopping sum of Rs. 28 crores to get his hands on this property.

Mahesh Babu is known for his king-sized life. Besides an envious car collection and opulent houses, the talented actor also possesses a private jet for his family. The actor likes to fly high in his private jet for personal trips. Once, Mahesh Babu's wife, Namrata had shared their family pictures in their private jet on her IG handle and had left his fans surprised. Mahesh Babu owns the most expensive vanity van, and as per the reports, the Tollywood star had spent a hefty amount of Rs. 6.2 crores to buy it. If reports are to be believed, then Mahesh's vanity van is named Caravan and is one of the most stylish vans in Tollywood. It is facilitated with all the lush amenities, and it's every actor's dream to own this beast. Mahesh's vanity van features a living space, a workstation, an entertainment system, a bedroom, a rehearsal room, a meeting room, a restroom, and many other luxurious items. 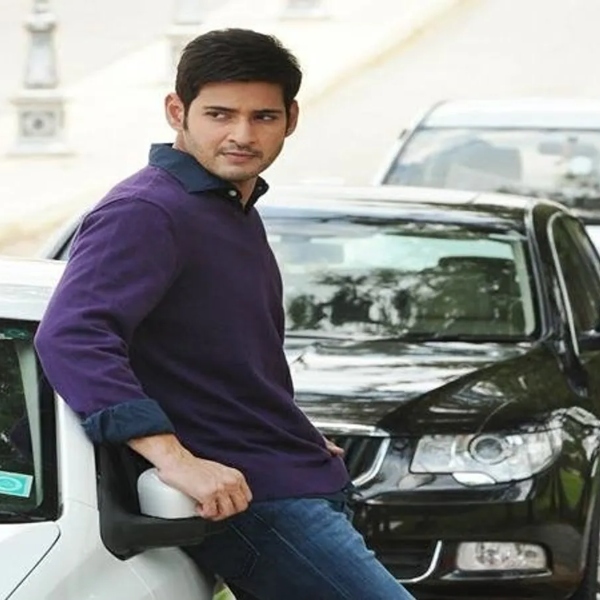 Mahesh Babu is quite fond of cars, and he owns some of the most swanky rides in his collection. The actor owns an Audi A8, which had cost him an amount of Rs 1.12 crore, and it is one of his most valuable assets. Apart from that, he had purchased a Toyota Land Cruiser worth Rs. 92 lakhs, and he is often spotted riding this bad boy around the city. Moreover, a Range Rover Vogue worth Rs 2.1 crores is also parked in Mahesh Babu's garage. Apart from that, the actor also has a Lamborghini Gallardo worth Rs. 2.80 crores, a Mercedes Benz E class worth Rs. 82.08 lakhs, and a BMW 730LD, which comes with a hefty price of Rs. 1.31 crore. 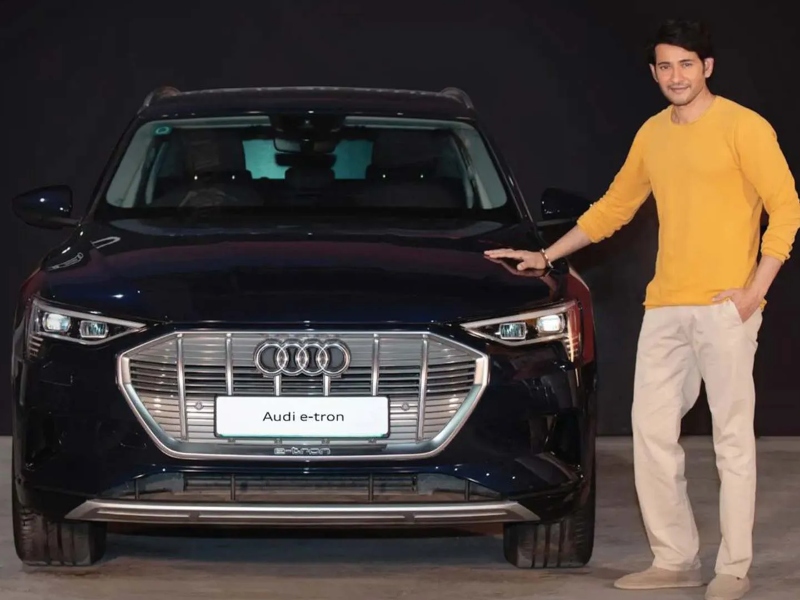 Recently, Mahesh Babu made a super-expensive addition to his fleet of cars. The actor bought an Audi e-tron electric car worth Rs. 1.19 crore, which is one of the most luxurious cars in his expensive collection. The electric SUV offers a high-speed charging and thus, it makes travel fuss-free for the actor. The car boasts some high-tech features, which includes a 360-degree camera, an impressive audio system, glass sunroof, and much more. 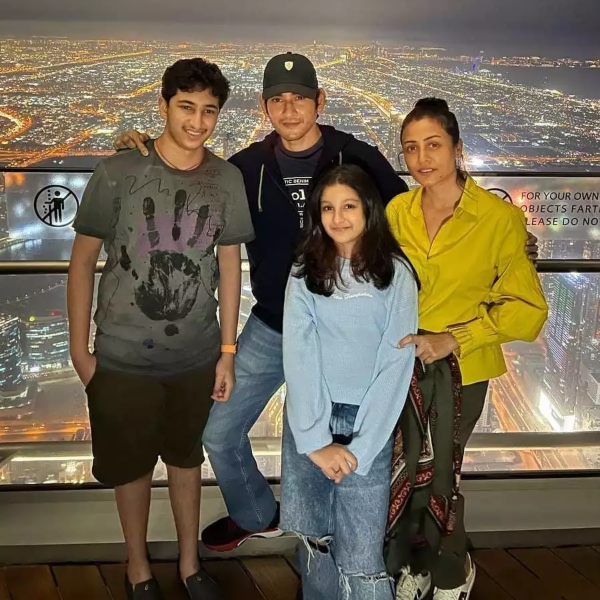 Mahesh Babu loves to travel and often jets off to exotic destinations with his family. From Switzerland to Paris and Japan, the actor has had the opportunity to visit all the corners of the world. During their vacations, Mahesh Babu and his family always stay at the most luxurious resorts and hotels of that area. Moreover, Mahesh and his wife, Namrata never miss a chance to delight their fans with glimpses of their dreamy vacation. Mahesh Babu is not just a talented actor, he has also invested a certain percentage of his money in several ventures. The handsome hunk is the owner of the production company, G Mahesh Babu Entertainment, which has produced films like Srimanthudu, Brahmotsavam, Sarileru Neekevvaru and Major. Moreover, he also launched his clothing line, The Humble Co., which has a wide range of designer wear only for men. Apart from it, Mahesh Babu also has a joint business venture with AMB Cinemas, which is the multiplex chain of the Asian Group.

Needless to say, Mahesh Babu is one of the most-loved and most sought-after actors of the Tollywood industry. Moreover, his extravagant lifestyle proves how wisely the actor has invested his hard-earned money in the best of the best assets.