9 Expensive Things Owned By Ram Charan: From A Polo Club To A Palatial Abode Worth Rs. 30 Crores

Superstar Ram Charan is one of the highest-paid actors in Tollywood. With a net worth of approximately Rs. 1300 crores, the actor owns some of the most expensive things in the world.

Son of superstar, Chiranjeevi, Ram Charan is one of the most bankable actors in Tollywood. Although Ram Charan made his acting debut in 2007 with the film, Chirutha, he rose to prominence with S.S. Rajamouli's fantasy action film, Magadheera in 2009. Magadheera had not only become the highest-grossing Telugu film till 2013 but also made Ram Charan an overnight star. With films like Racha, Naayak, Yevadu, Dhurva and many more, Ram Charan has established himself as one of the most popular actors in the South film industry.

Ram Charan 2022 released magnum opus, RRR had crossed Rs 100 crore mark worldwide, and with the immense success of RRR, Ram Charan's popularity had broken all the records. As per various reports, Ram Charan, who is known for signing big-budget films had charged a whopping sum of Rs. 45 crores for RRR. 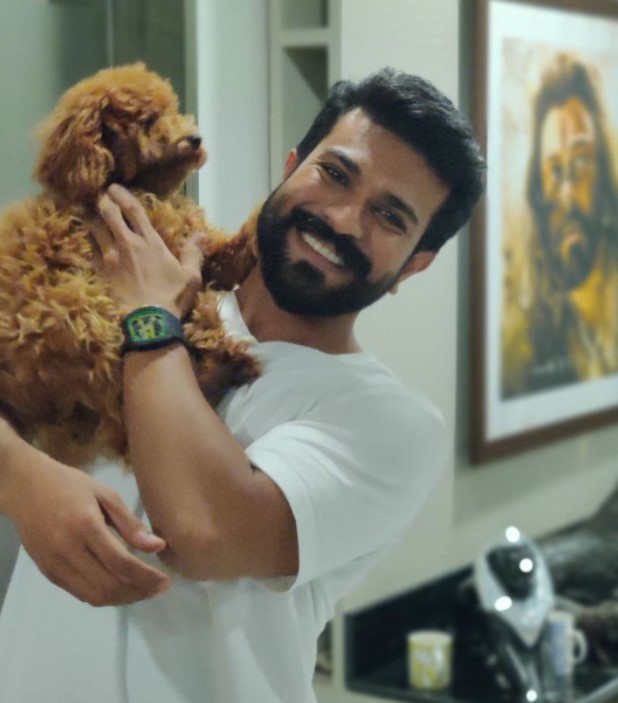 The superstar, who is known for charging enormous fees, loves living life king-size. From the most luxurious rides parked inside his garage, his plush penthouse in Mumbai to his luxurious abode worth Rs. 30 crores in Jubilee Hills, everything about the actor shouts royalty. Let us take a look at some of the most expensive things owned by Ram Charan. 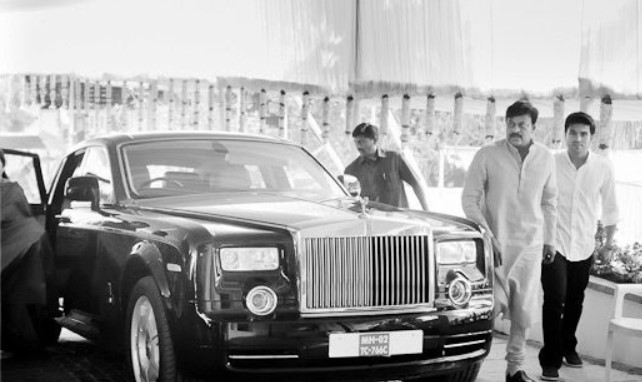 Ram Charan owns one of the most luxurious cars, the Rolls Royce Phantom. The SUV is customised as per the actors' preference and is priced at approximately Rs. 7 crores. He had gifted this car to his superstar father, Chiranjeevi, on his 60th birthday. The popular British sports car is quite special to Ram Charn as he received it as a gift from his in-laws on his wedding anniversary. The luxurious car has often been featured in many Hollywood movies. In India, this beauty is priced at approximately Rs. 3.1 crores. 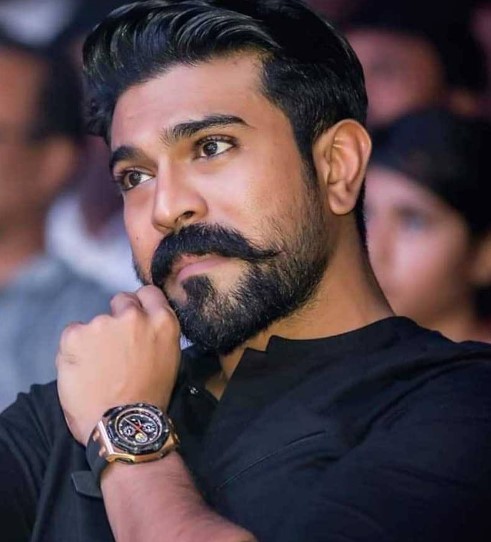 Just like his love for cars, Ram Charan is quite famous for his love for watches. The actor has over 30 watches in his impressive collection. And one of his prized possessions is a Patek Philippe watch worth Rs. 80 lakhs. The actor was seen flaunting it at one of the events. 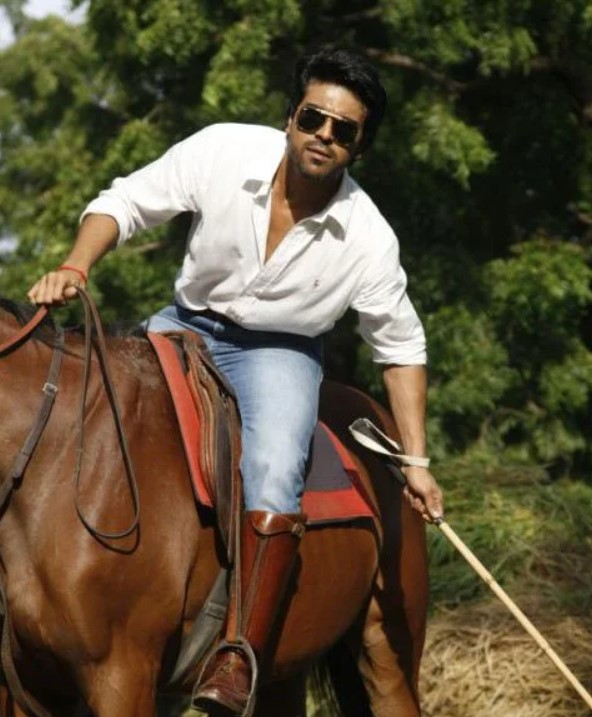 The handsome actor in the South film industry loves riding horses. He learnt horse riding during his childhood, and it came in handy during the filming of Magadheera. It is because of his love for horses, that the actor decided to buy a Polo Team. As per various reports, the actor invested Rs. 20 crores in it. Ram Charan, who is the current chairman of Trujet Airlines had reportedly spent around Rs. 127 crores on it. The airlines run five to eight flights on a daily basis. In addition to it, the RRR actor uses the private jet for promotional events and family holidays. Apollo Hospitals was founded by Ram Charan’s wife’s grandfather, Prathap Chandra Reddy. Ram’s wife, Upasana Kamineni is the Vice-Chairperson of Apollo Life, a wing of Apollo Hospitals. As per multiple reports, Ram Charan has a stake in the hospital. Ram Charan established the Konidela Production Company in Hyderabad. Under the banner, various films like Khaidi No. 150, Sye Raa Narasimha Reddy, Acharya and Godfather were made. 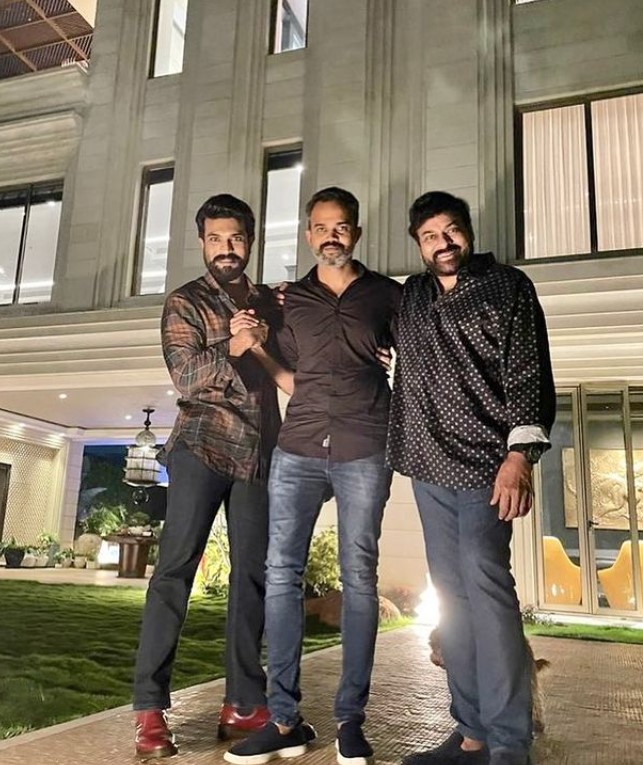 Ram Charan lives with his parents, Chiranjeevi and Surekha and his wife, Upasana Kamineni in Jubilee Hills, one of the poshest areas of Hyderabad. With an area of approximately 25,000 square feet, Ram Charan's home is designed by Tahiliani Homes, under the aegis of Tarun Tahiliani. 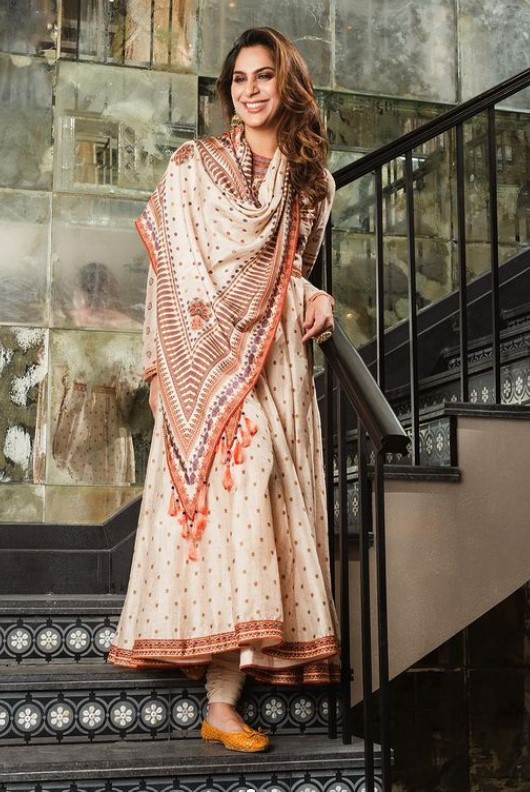 The family was expected to shift to a bigger place. However, after Ram Charan and Upasana's wedding, they required more space. Hence, they decided to reconstruct the entire house, while keeping the essence of the old heritage. According to Jahan Tahiliani, the entire house is redone with an amalgamation of heritage and contemporary designs. 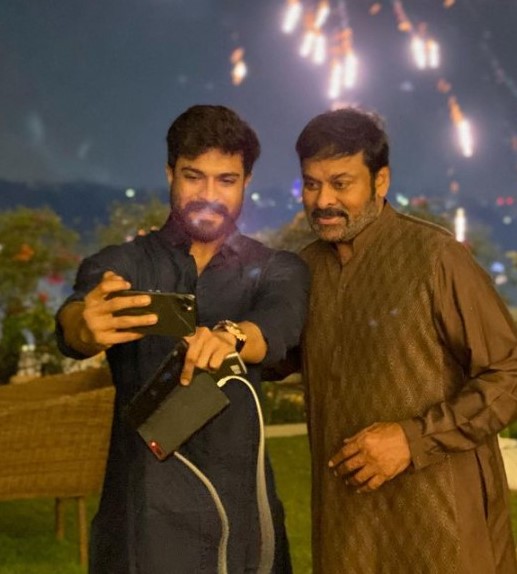 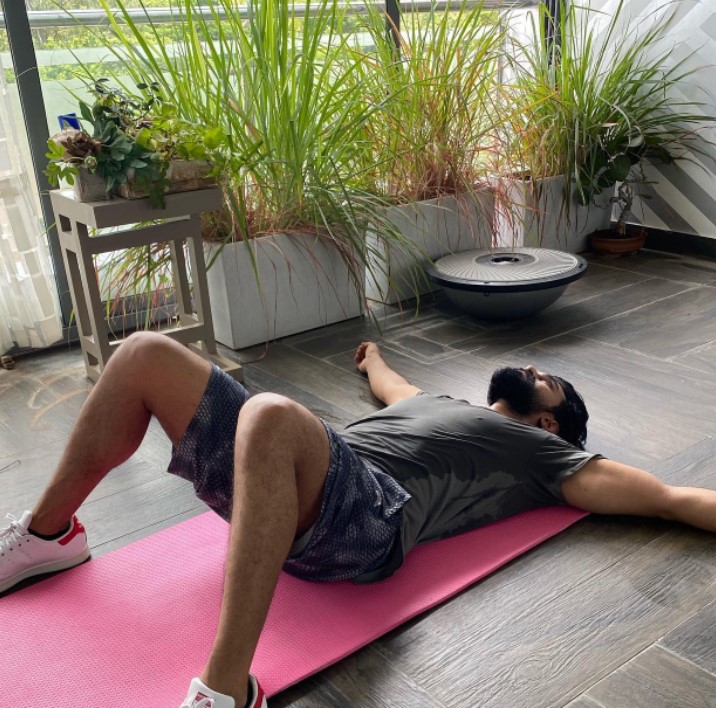 The house is intricately and elegantly designed with a vision of a modern-day palace and Windsor castle-type detailing. The house also features a swimming pool, gym and tennis court. Jahan Tahiliani also talked about the Jade room. Since the Chinese dynasties used the Jade plants to protect them from evil, Ram Charan's family too has adopted the concept and Jade has been used in the ceiling, wall décor and flooring of the house. Ram Charan is definitely one of the highest-paid actors in South Indian cinema. Just like his exceptional choices of films, the actor has fine taste when it comes to some priceless possessions. With some high-octane projects in his kitty, the handsome actor has built an empire for himself.

'RRR' Fame, Ram Charan's Mansion Worth 30 Crore Is A Blend Of Modern Yet Heritage Inspired Interiors 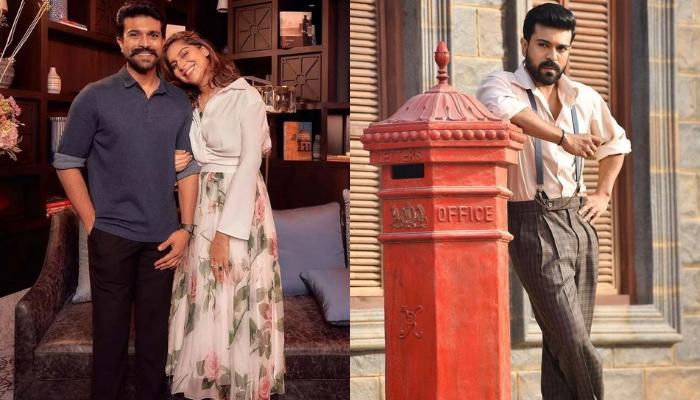 The magical thing about home is that it feels good to leave, and it feels even better to come back. Apart from an investment, a home is where love resides, memories are created, and laughter never ends. Travelling the world and then coming back to a place, where you can