Who doesn’t like going on dates! Everyone, we guess. Going on dates and spending quality time with their ‘better halves’ are ‘a thing’ in Bollywood, which gives us a million goals on how to make relationships work better. So here we are, back with another latest dating titbit from the tinsel town. (Do Read: Amit Tandon Cannot Forget His Girlfriend Even After 17 Years Of Her Death In The 9/11 Attack)

The supremely talented Vicky Kaushal is all over the screens this year. The actor had toiled hard to prove his mettle in the industry and has succeeded like how! With an array of fantastic films and shows down his kitty, the year 2018 has undoubtedly proved to be one of the bests of his life. And this is not just limited to the professional level. 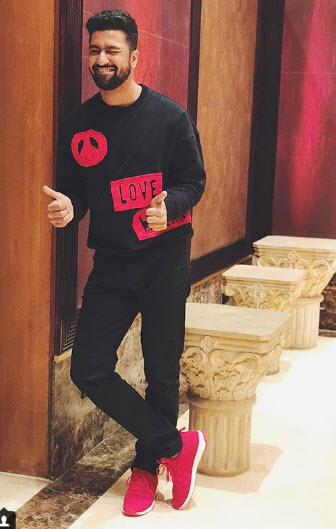 Recently, rumours were doing rounds that Vicky Kaushal is dating popular television actress and host, Harleen Sethi. The duo is often spotted chilling and going on dates together. Vicky, who is currently busy with the promotions of his upcoming film, Manmarziyaan culled out time from his hectic schedule and went out on a lunch date at a Juhu restaurant with his rumoured muse. While Vicky happily posed for the shutterbugs, one could spot Harleen hurrying away towards her car. Checkout: 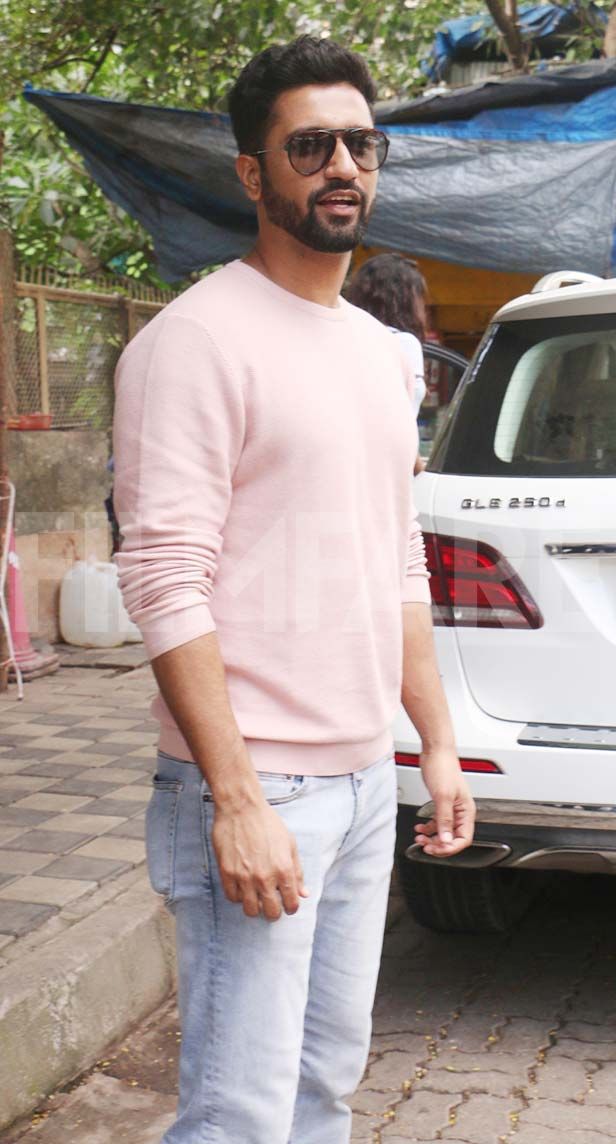 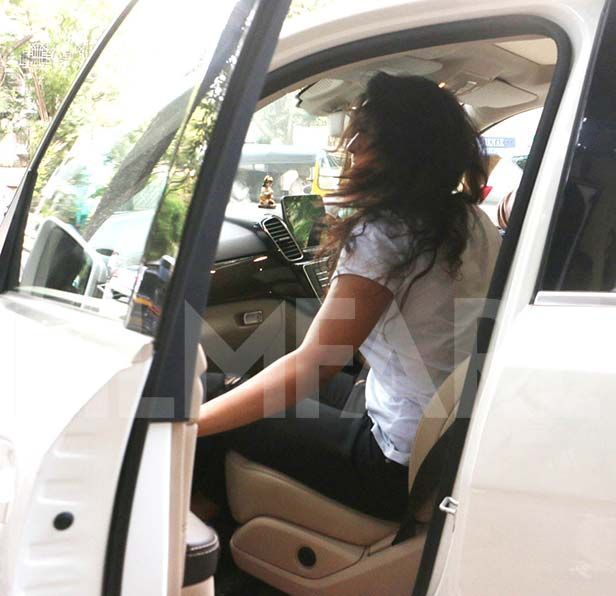 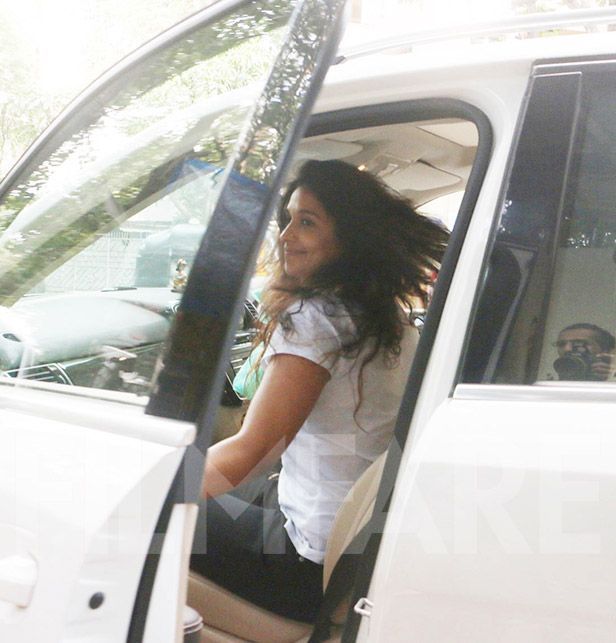 We are sure that you really want to know more about the couple. As per reports, Vicky and Harleen met through a common friend who is a director, Anand Tiwari. The duo hit off instantly and has been going out, spending time with each other. Sources have shared that both Vicky and Harleen are in a ‘beautiful phase right now’. (Also Read: Mrunal Thakur's Rumoured Boyfriend Arjit Taneja Wishes Her In Style For Debut Movie 'Love Sonia') Vicky began this year with a feature film called Love Per Square Foot, which is based upon modern day romance. In an interview with The Indian Express, the Masaan star spoke about his views on relationships. He had stated, “I don’t believe in relationship of convenience, personally. I am an introvert, not that much now after getting into acting, but in a relationship sense. I believe in becoming friends first and in knowing each other. It is very old school way of getting into a relationship, even if it is a love at first sight. Relationship of convenience has never happened to me, so I cannot talk much about it. In the film, we have explored both – negative and positive side – of being in such a relationship.” The charmer was also asked if marriage was anytime soon on the cards for him. To which he retorted, “Well, I have asked my parents for 3-4 years. I am just 29 after all and have a career to make. But I feel very positive about the institution of marriage. Laddu abhi khaya nahi phir bhi laddu toh laddu hi lagega. But I feel it always work as a strength to have a companion in life who you can depend on. I like the thought of it. Jab Shaadi karunga tab ek aur interview karunga and I will tell you if marriage is La La Land”. (Don't Miss! Karan Mehra Posts A Family Picture On His 36th Birthday Along With Nisha Rawal And Kavish Mehra)

Although Vicky’s father is a renowned stunt master in Bollywood (Sham Kaushal), but success didn’t come easy to him. Speaking about the same after the release and humongous success of Raazi, Vicky had stated, “It does feel nice. But I always believe in Rudyard Kipling’s words from his poem If… that success and failure are both impostors and one needs to treat them the same way. The best thing is to enjoy the process that can lead you either to success or to failure. The reason why I do what I do is that I love acting, and as long as I am going to enjoy doing that, I will take success and failure as part and parcel of this journey. The thrill that I get out of working with directors like Meghna Gulzar and a co-actor like Alia Bhatt is what is most important. I’m a kid who’s just started out… it’s only been three years… and hopefully, there are many more years to go.” 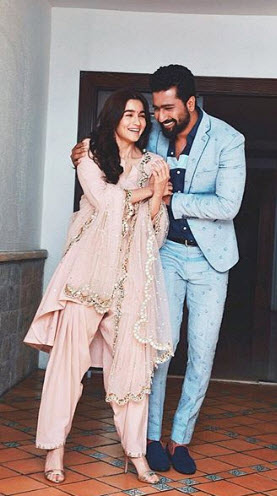 Isn’t this an amazing? Vicky and Harleen, if you both are actually going out together, we would like you to make it official soon as you both look great with each other. What say, people?