There is a buzz in B-town that Varun Dhawan and Natasha Dalal are all set to tie the knot in November. The two will have a destination wedding in Goa.

It's always wedding season in Bollywood. After Anushka Sharma and Virat Kohli sealed the deal in Italy on December 2017, Deepika Padukone and Ranveer Singh tied the knot in a picture-perfect Lake Como wedding in November 2018, and Priyanka Chopra and Nick Jonas' December 2018 nuptials in Jodhpur are still a major topic of discussion. All the fans keep a hawk’s eye on other committed celebs of B-town. While speculation regarding celeb wedding keeps hovering over the media, the anxiety has peaked to another level. One among the other committed celebs, who is under the constant scanner of media is Badlapur actor, Varun Dhawan and his longtime ladylove, Natasha Dalal.

The actor’s new movie Street Dancer 3D, directed by Remo D’souza, was slated to release this November. However, reports say that Varun had requested the filmmakers to push the release date to Republic Day weekend of January 2020, adding verity to the rumour about his upcoming November wedding. Many believe that Varun and Natasha are planning a destination wedding in Goa. The report had also stated that their special day will be marked by huge celebrations and will be attended by their close friends, relatives and industry insiders. (Recommended Read: The SOTY2 Star,Tara Sutaria Finds New BFF In Kareena's Cousin Aadar Jain?) 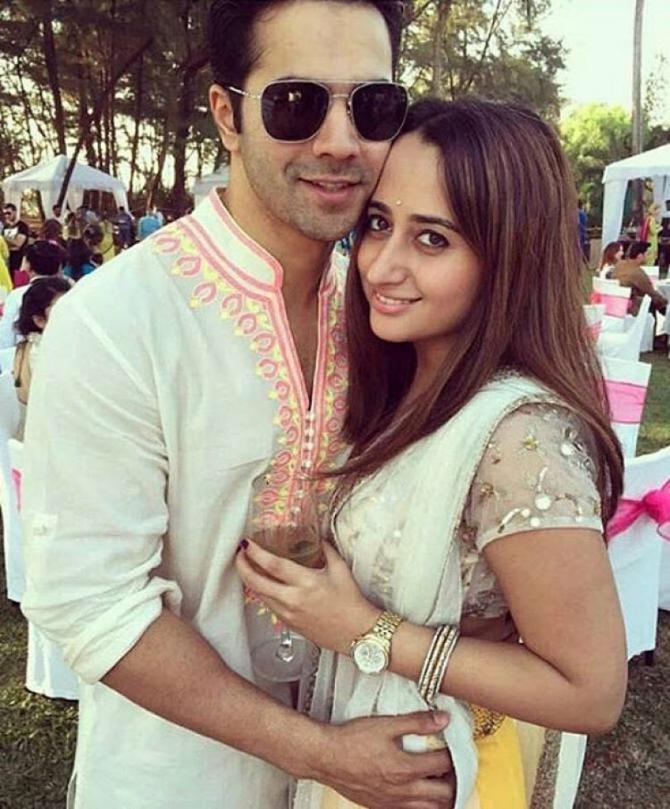 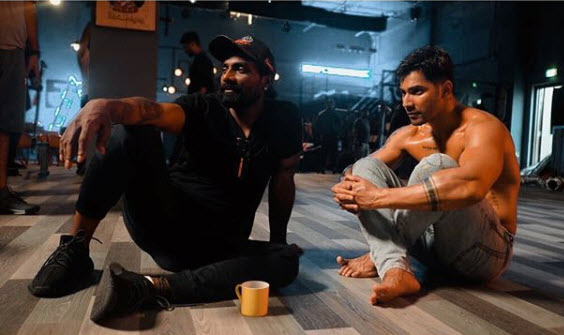 Although both Varun and his father David Dhawan have amply clarified that there are no marriage plans this year for the 32-year-old star, friends of the actor have been told to keep themselves free for the wedding in November this year. His father and filmmaker, David Dhawan had opened up about his son's wedding rumours. Talking to Asian Age, he had said, "This news is absolutely bogus. No truth in it at all. My son is shooting for Remo D'Souza's film. Then he starts shooting for my film. There is no question of a wedding this year. If it happens, it will happen next year, not before that." He had further added, "I know everybody is eager to see Varun married; so am I. We all in the family would be happy when he gets married. Shaadi hogi khoob dhoom-dhaam se. But let's not make updates and venues for the wedding. We will officially announce the wedding with all the details when it happens." (Suggested Read: Amitabh Bachchan And Jaya Bachchan's 100 Crore Worth Home, Jalsa Exudes Royalty, Take An Inside Tour) 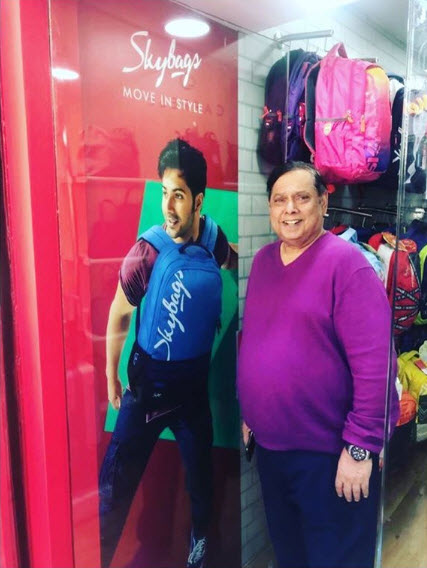 Though Varun Dhawan has been in the spotlight since he made his Bollywood debut with Student of the Year, the country has only just started to learn details about designer girlfriend Natasha Dalal. Varun, who has always been closed off about his personal life had opened up in the last season of Karan Johar's Koffee with Karan, and had said "I’m with her [Natasha] because she has her own individuality, she has her own voice which is super strong, with things she wants to do and things she wants to achieve in life. And, as her partner, that is something I want to support, you know. And, she has been so supportive where my career is concerned, always, from day one actually." During the show, he had confessed dating Natasha. Speaking about the same, Varun had shared, “I'm dating Natasha. We are a couple. I plan to marry her.” While the host of the show, Karan Johar had added, “I will feel that I'm giving my son away. I will play the K3G theme, meri saanson mein tu hai samaya. Mera jeevan toh hai tera saaya. And Lali, me and David ji will have an aarti plate.” (Must Read: KL Rahul Breaks His Silence Over Dating Rumours With Alia Bhatt's BFF Akansha Ranjan) 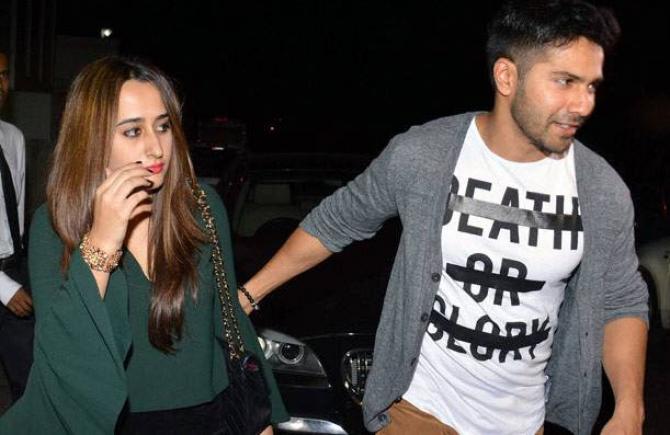 There was much speculation that the two would tie the knot in November, but Varun had rubbished it during the promotions of Kalank. When Deccan Chronicle got in touch with Varun, he vociferously denied the news and said, "It's just not true. I am tired of denying these reports over and over again."

How excited are you guys to see them getting married? Keep us posted. 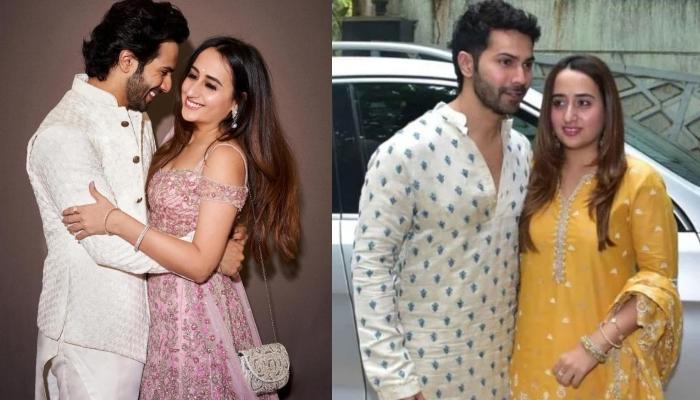 Varun Dhawan and Natasha Dalal are the most adored couple of Tinseltown. They often paint the town red with their cutesy romance and PDA moments. Once again, the two have stolen the limelight as they stepped out in the city to celebrate their first Diwali with their family. The two looked