Vahbiz Dorabjee has taken to Instagram and wrote an open-letter, lashing out at rumours and trolls,Â answering all the queries about her much-talked-about divorce with Vivian Dsena.

When you get married to the ‘man of your dreams’, there are a zillion thoughts running in your head, with your heart going all hopeful about a happy marriage. But there are times when that hope thwarts and marriages do not see a successful end. While separations are indeed sad, what matters the most is while how you pick yourself up after a bitter end and continue to face life. And we can already see Vahbiz Dorabjee doing a fabulous job post her separation with her now estranged co-star and hubby, Vivian Dsena. (Do Read: Sharad Malhotra Says His Marriage Phobia Is Over, 2 Days After Getting Married To Ripci Bhatia)

After 3 years of marital bliss, Vahbiz Dorabjee and Vivian Dsena had parted ways in 2016 and have been living separately ever since. But as per the latest reports, Vahbiz and Vivian have now filed a divorce petition with the former asking for Rs 2 crore alimony from the latter. Speaking about the same with HT Café, Vahbiz had shared, “A wife can rightfully ask for 20% of her husband’s wealth but I don’t want to comment on what I have asked for or what he wants. I am surprised at these kinds of reactions as if this is the first celebrity couple divorce. Why are people so astonished about alimony?"

Amrita Prakash On Her Alleged Boyfriend Vivian Dsena, Says He Treats Me Like Younger Brother

Vivian Dsena After Parting Ways With Wife Vahbiz, Is Allegedly Dating His Co-Star With grapevine churning out new stories on Vahbiz Dorabjee and Vivian Dsena’s divorce and alimony, the actress-cum-blogger has taken to Instagram and wrote an open-letter, lashing out at rumours and trolls, answering all the queries about her much-talked-about divorce. Sharing a series of posts, she captioned her open (lash out) letter as, “Your Questions, My Answers.....Now My Questions, And I Say No More Answers....Lets Bring It To A STOP!!!!” Well, that suffices all, Vahbiz! 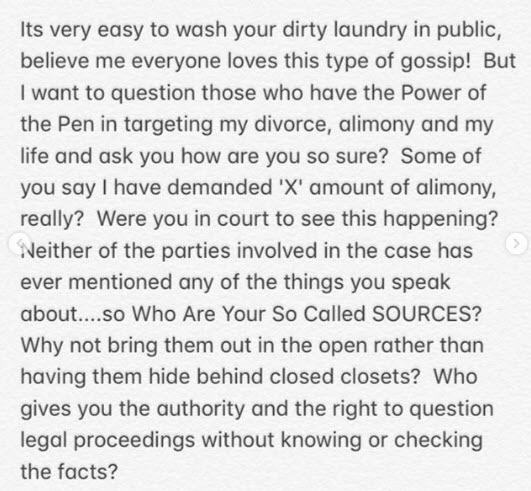 A while back, Vahbiz Dorabjee had spoken about the zillion divorce speculations governing her and Vivian Dsena. She had shared, “Why is it that women are the one always blamed for anything that goes wrong? Everyone around is talking about women empowerment in our country... Really? And this is how you ridicule a woman? I am a very strong woman, I am someone who is not afraid to voice her opinion. For two-three years I kept mum because I was like let's maintain dignity, the rumours will die a natural death but it doesn't seem to be going down, so, why should I shut up?" (Also Read: Arbaaz Khan On Remarrying Post His Divorce With Malaika Arora, Says It Might Happen In My Life Again) 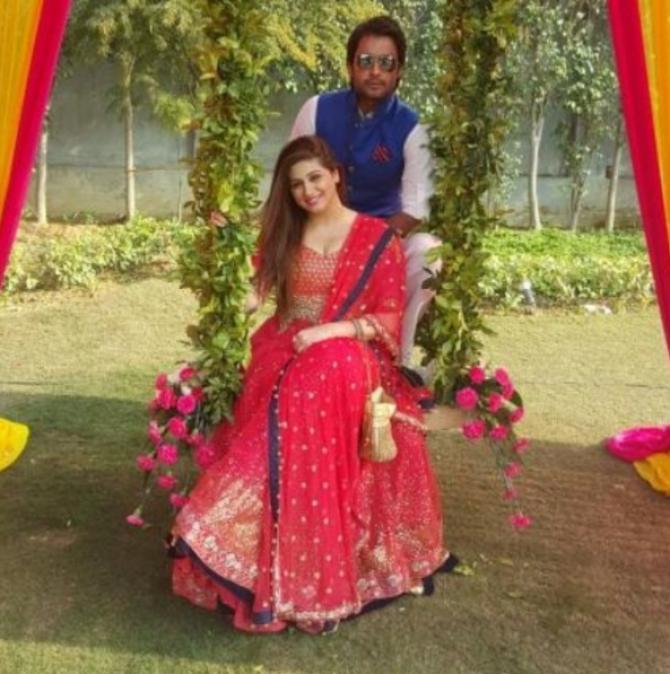 In an interview with Pinkvilla, Vahbiz Dorabjee had spoken about alimony, her divorce with now-estranged hubby, Vivian Dsena, her thoughts and her life. She was quoted as saying, “It's not like I have arbitrarily asked for anything, it is the court which decides what is right and what is not right. The court will do justice. Secondly, if the court case has been pending for three years, there must be a big reason behind it. Isn't it? Has that thought crossed anyone's mind? The thing is that people made their own assumptions regarding our divorce. Why be unfair to one party? Many are of the opinion that why is she asking for money when she is from a well-to-do family? Let me clarify, it is not about the money, it is about justice and the court will decide." 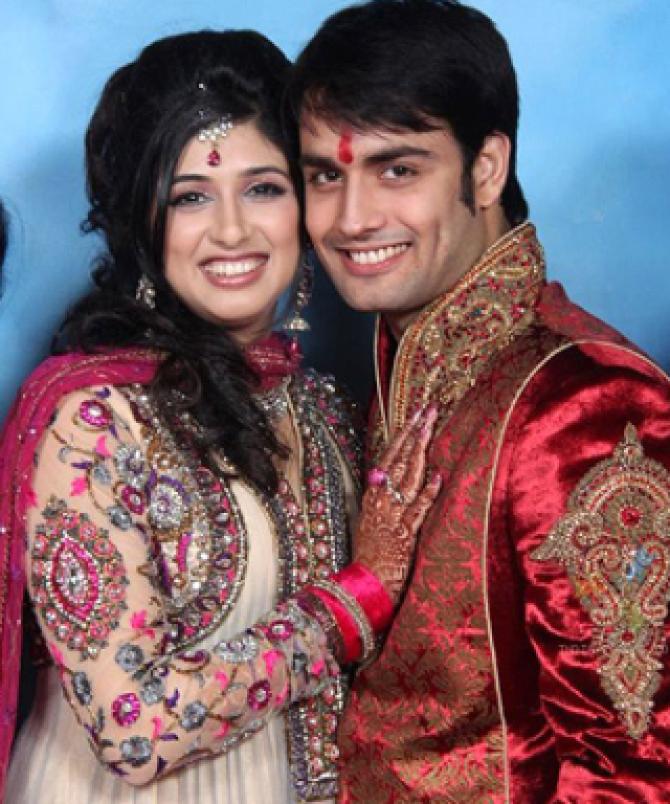 Vahbiz Dorabjee had also shed light on the main reason behind her and Vivian Dsena’s divorce and had stated, "Also, I can't reveal a lot about the case because it is ongoing but the conjectures around a third party involvement between us, in this case, is absolutely untrue. There have been certain reasons and there has been injustice, and right now I am only trying to seek justice. That is the most paramount thing for me.” Vahbiz Dorabjee also revealed why she thinks it is important for women to stand up for what they need and feel is right, “I think every woman must stand for their rights. It is high time people stop blaming only women for anything which goes wrong in a relationship. At least, people know me but what about women who have no such background? What is this attitude? Will you tolerate injustice because you are from a good family? Are women supposed to take it? This is such a debatable topic, isn't it?" It’s been a long time since we have seen Vahbiz Dorabjee on the screen. How is her life looking like when it comes to her career and work? The Pyaar Kii Ye Ek Kahaani actress had shared, “First of all when a marriage breaks, it takes a lot of time to get the broken pieces together. I think now, my primary focus is to take care of my health which had gone down a lot in the past few years. It is important to regain my happiness and peace. Also, I want to diversify and want to do things I enjoy. I have done TV and then done a chat show, but right now I have turned a big-time blogger and am travelling, so my focus is on putting the broken pieces together and just do the things I enjoy. I would like to do anchoring, web series, films and want to explore more." (Must Read: Arbaaz Khan On His Divorce With Malaika Arora, Says Everything Seemed Fine But It Crumbled) 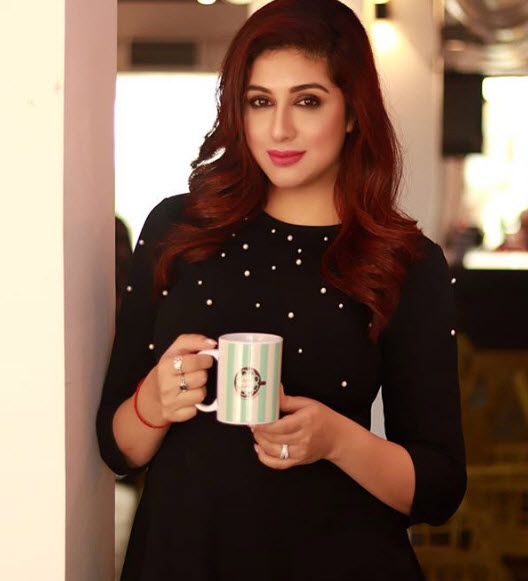 Vahbiz Dorabjee and Vivian Dsena, we hope that you have better clarity on your personal lives and may you live happily ever after!