Bollywood actresses who left the film industry to happily adopt the role of a homemaker.

It is common for actresses these days to continue working even after marriage. Our actresses no longer see the 'married' tag to be detrimental to their careers in any way. However, tinsel-town has had its share of actresses who bid goodbye to films after marriage.

Some were even at the peak of their career graphs. Let us have a look at such Bollywood actresses who left the film industry to happily adopt the role of a homemaker. 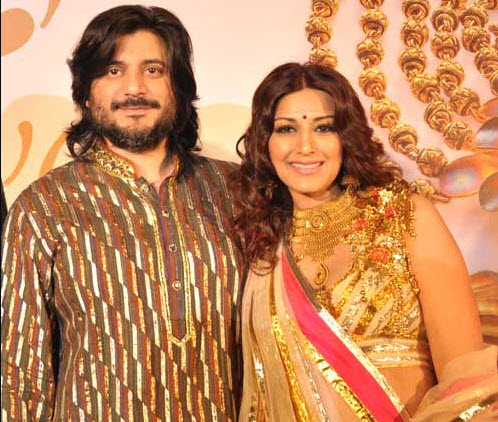 Her early claim to fame was with an item song Hamma Hamma in the film Bombay. During her film career, Sonali has worked with all the Khans in Bollywood, however, as an actress her popularity quotient could never get an inch closer to these biggies. She married film actor-director, Goldie Behl on November 12, 2002, and left the film industry. After marriage, Sonali was seen again on the silver screen in 2003, doing a special appearance in Kal Ho Na Ho. She had a special appearance in the film Once Upon A Time in Mumbaai Dobaara! as well, which in Sonali’s words will probably be the last time we will ever see her again on 70mm screen. She made her small screen debut in 2014 with the TV show Ajeeb Daastaan Hai Ye. 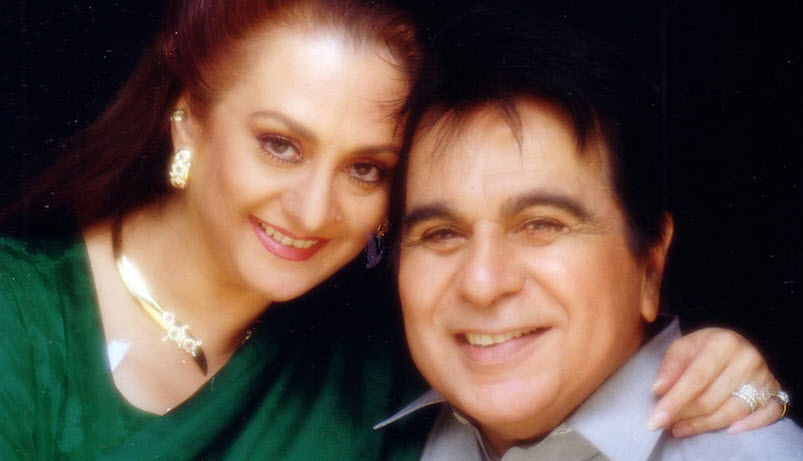 She was an ultimate diva whose one sight would take anyone's heart away. Saira Bano was an established actress, but she happily gave up the limelight to revel in her role as a wife and a homemaker. She was 22 years old when she married her dream man, the legendary actor, Dilip Kumar in 1966. She decided not to work after marriage as she thought their marriage might not work due to Dilip Kumar’s constant travelling for shoots. In her own words, “I have no regrets of not doing too many films post my marriage.”

Also Read: Dilip Kumar Recalled How Time Stood Still When He Saw Saira Banu At A Party And Fell Madly In Love 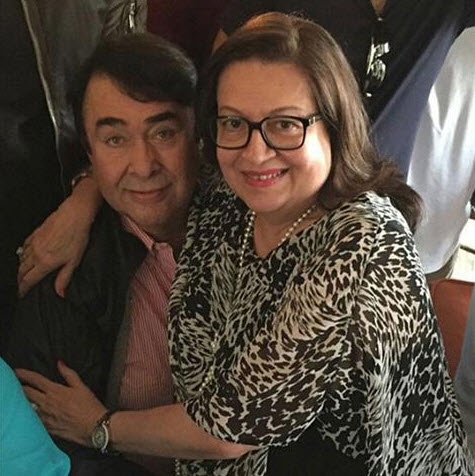 She acted in only 19 films before she left Bollywood for good. The illustrious Kapoor clan were against the idea of Babita working in Bollywood after marriage. She was 23 years old when she married Randhir Kapoor. However, they separated only a few years after Karisma and Kareena were born. After about 20 years of separation, Randhir and Babita patched things up again. She started her career as a child artist and went on to work in many Bollywood films as a lead actress. Neetu Singh was only 14 years old when she started dating Rishi Kapoor, and at the mere age of 21, she tied the knot with him. Their wedding was the biggest and most awaited extravaganza of tinsel town at that time. Post-marriage, Neetu retired from the film industry.

In her own words, “I wanted to devote all my life to my family.” She made a comeback with Do Dooni Chaar opposite her husband, Rishi Kapoor and their jodi was loved by all!

Also Read: When Rishi Kapoor Revealed How Working In Double Shifts With Neetu Singh Had Made Them Fall In Love 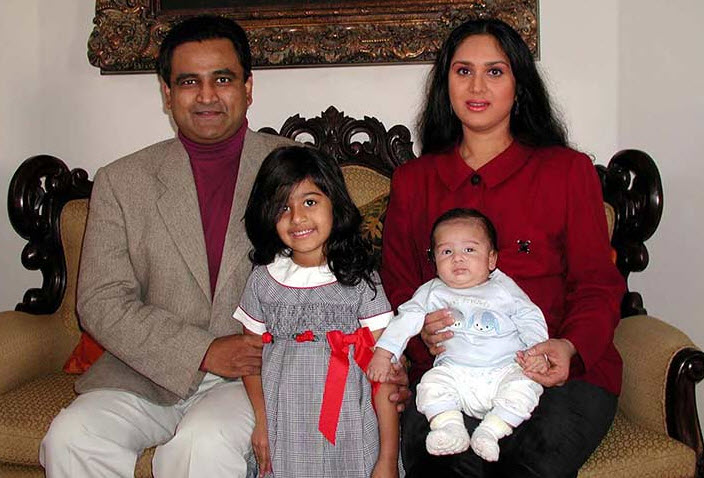 She was Bollywood box office gold in the late 80s, ruling the roost with films like Hero, Ghayal and Damini. Meenakshi was not just drop-dead gorgeous, but also a powerhouse performer. Her last film was Rajkumar Santoshi's Ghatak opposite Sunny Deol. Thereafter, she married the investment banker, Harish Mysore and said goodbye to the glamour world forever. She moved to the U.S.A. where she now lives with her husband and two kids. A gifted dancer, Meenakshi now teaches various forms of Indian classical dances to students in Sugarland, Texas. 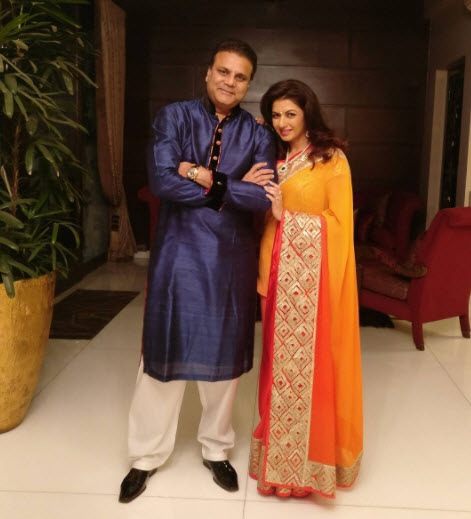 Ask a guy who was in his teens during the late 90s about her and you will get one reply- 'Oh! she was just perfect!' This gorgeous diva made her debut in Maine Pyaar Kiya, opposite Salman Khan. The film was a huge success and her character ‘Suman’ became the ideal girl for the youth in India. However, she broke her fans’ hearts, when she married actor Himalaya at the age of 19.

In her words, “I sacrificed for the person I love the most.”

Also Read: Bhagyashree Is A Princess Of A Royal Kingdom But Had To Run Away From Her Palace To Get Married 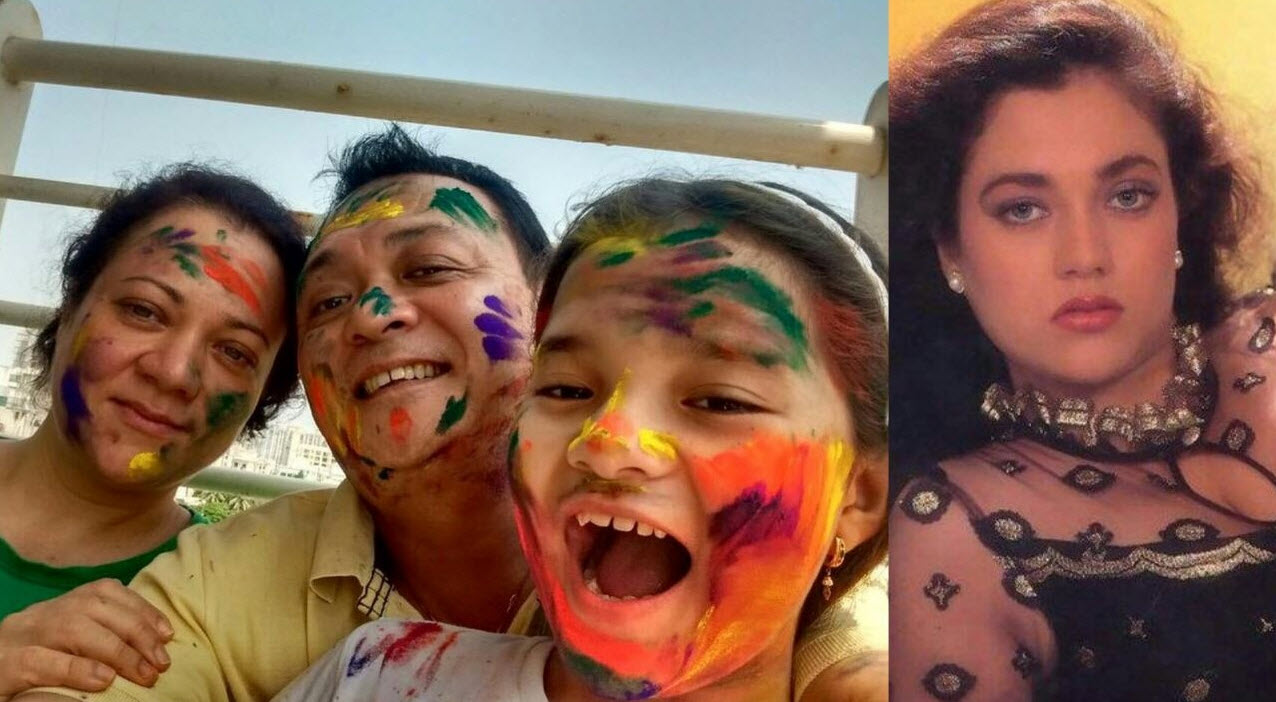 This Anglo-Indian actress from Meerut shot to fame with films like Ram Teri Ganga Maili and Aakhri Baazi. Even though a couple of her films released after her marriage in 1990, she effectively quit Bollywood post-marriage. She has not appeared in any other films since. Incidentally, she is married to a Buddhist monk who got famous as a child as the baby featured in the Murphy Radio ads. She has settled down in Mumbai and now conducts Tibetan Yoga classes. Former Femina Miss India 1993, Namrata Shirodkar appeared in several films like LOC Kargil, Astitva, and Bride and Prejudice. She met her then-future husband, Mahesh Babu on the sets of their film, Vamsi in 2000. She started dating him after the filming was over. After five years, they got married in 2005, and now she lives in Hyderabad with her family.

Also Read: 5 Bollywood Divas Who Changed Their Religion For Love Gayatri Joshi had the perfect Indian looks and decent acting skills to be the next big thing in Bollywood. However, the beautiful girl in Swades opposite Shah Rukh Khan also left movies after marriage. She married Vikas Oberoi, the Managing Director of Oberoi constructions in 2005, and now has two sons with him. 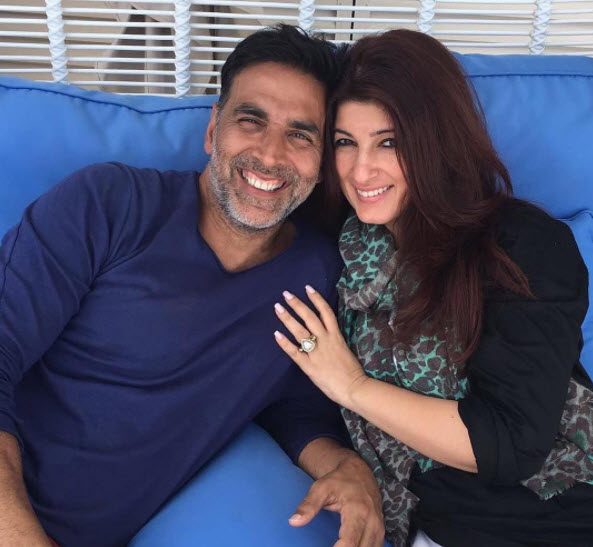 Another actress who despite working with all the leading Khans of Bollywood could not really make her mark as an actress is Twinkle Khanna. Her last film was Love Ke Liye Kuchh Bhi Karega. In 2001, she married her beau Akshay Kumar and left the film industry. She is now a successful interior designer, a columnist and a famous author. 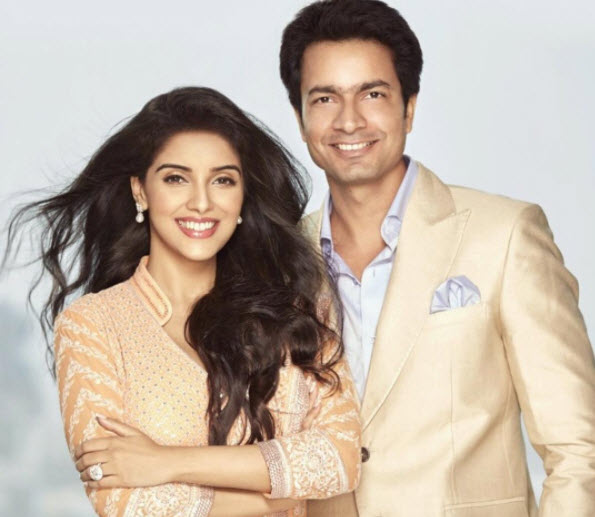 Another one to join this list is none other than Ghajini actress, Asin Thottumkal. She got to Micromax CEO, Rahul Sharma in January 2016 and had earlier also said that she will not be taking up any work as of now. She is enjoying marital bliss at the moment and plans to do so for at least some time.

She released a statement on her official Instagram account that made it clear that she is not looking for work after marriage. She said, "For all my media friends who still have not got the message, I'm once again reiterating that I have stopped taking up any assignments and have wrapped all my commitments before my wedding itself including my brand endorsements. Request people to stop making assumptions about my assignments and work as I'm not doing that at this stage. Had made this announcement before the wedding itself."

While these actresses left Bollywood after marriage, the tides have changed finally for the Bollywood divas. Actresses like Kareena Kapoor Khan, Vidya Balan and Aishwarya Rai continue to work even after marriage. We say 'yay' for girl power!