'Student Of The Year 2' fame actress, Tara Sutaria is rumoured to be dating Bollywood's handsome hunk, Sidharth Malhotra. Here she clears the air herself in a recent media interaction.

No matter how much wealth you attain or how many fans you bag in your kitty, life in this showbiz world is not easy for everyone. Being in the showbiz might also put you in a position where your personal life too can be the breaking news. One of the promising entrants of the B-town, Tara Sutaria is currently experiencing it all.

Tara, who recently made her debut with Karan Johar’s Student Of The Year 2, is making it to the headlines for probably being romantically involved with Sidharth Malhotra. Every now and then, headlines keep hovering over that the two are seeing each other. It is also to be mentioned here that the two will be seen together in the forthcoming film, Marjaavan. (You May Also Like: Rucha Gujrathi And Hubby Vishal Jaiswal Are Enjoying Their Maldives Vacation To The Core (Pictures)) Earlier, in a media interaction, Tara had remarked Sidharth as ‘cute’ and a ‘great boyfriend’. She had then said, “He's super cute and sweet and I'm sure he will make for a great boyfriend, but I'm single!” Lately, in an interview with the Hindustan Times, Tara Sutaria was asked about her dating rumours with Sidharth Malhotra to whom she had called a ‘great boyfriend’. 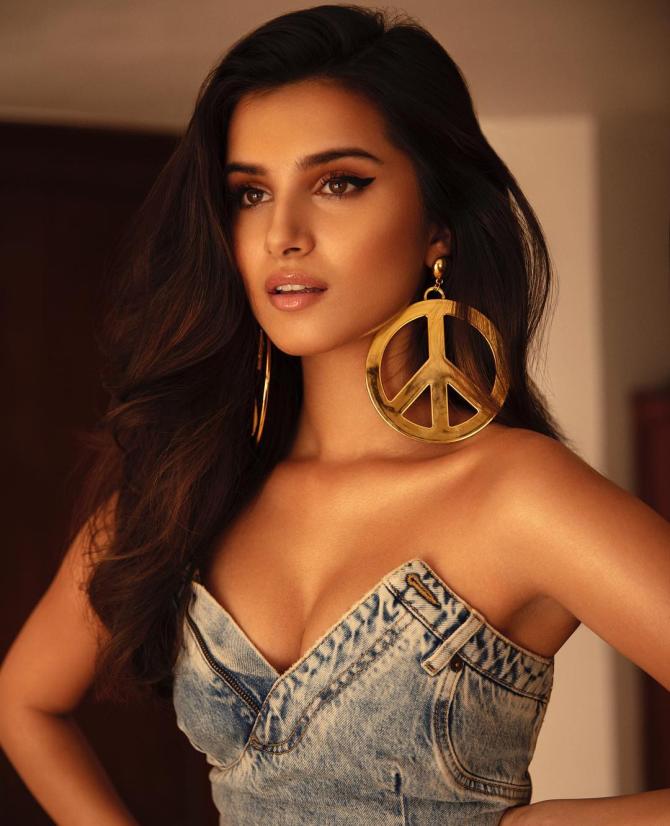 Tara was quoted as saying, “I guess it’s a part-and-parcel of our line of work. In fact, we were warned and told beforehand that we should expect it. As for Sid, he is wonderful and a sweet person. I am doing my second film [Marjaavan] with him. And that’s it. I think people care too much about our personal lives. And I said he is a good boyfriend material since someone had asked me that question specifically. I had said that ‘I am single’ and that I was sure he would make a lovely boyfriend.” (Also Read: Hrithik Roshan's Ex-Wife, Sussanne Khan Supports Sunaina, Says She Is In An Unfortunate Situation) 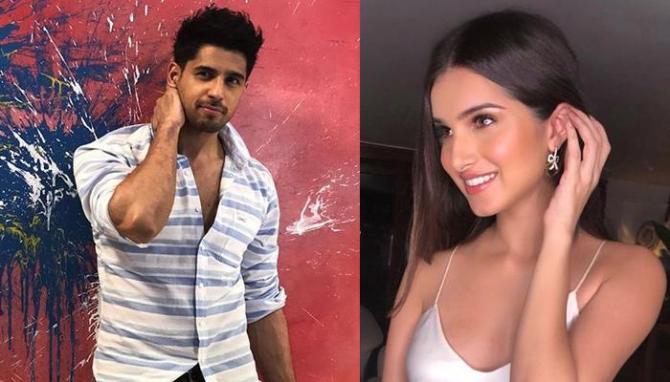 In the same interview when she was asked if she was insecure to have started off with a star kid, Ananya Panday. To this, she answered, “Not really, and I don’t think it ever will. I have been born and brought up in a different and wonderful way. I don’t look at females as competition. I think we should encourage and support one another. So, there has never been any kind of negative feeling towards anyone. We also share a great friendship off-screen.” 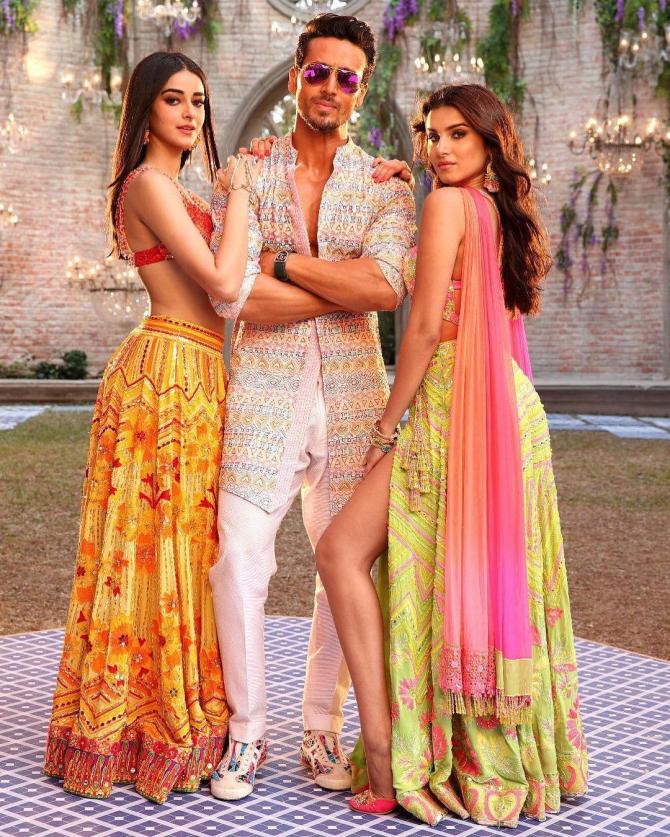 And further revealing if she looks up to some female actresses in the industry, pat came her reply, “Honestly, I love Deepika Padukone and Priyanka Chopra. They are, in their own way, so different – be it as actresses or as human beings. Look at what Deepika has gone on to achieve since her debut. And Priyanka is so wonderfully recognised the world over. I love her even in Indian films. She is traditional yet so modern. There is so much to learn from both of them.” (Checkout: 'Nach Baliye 9' Contestants List Of Ex-Couples And Couples Who Are Putting On Their Dancing Shoes) 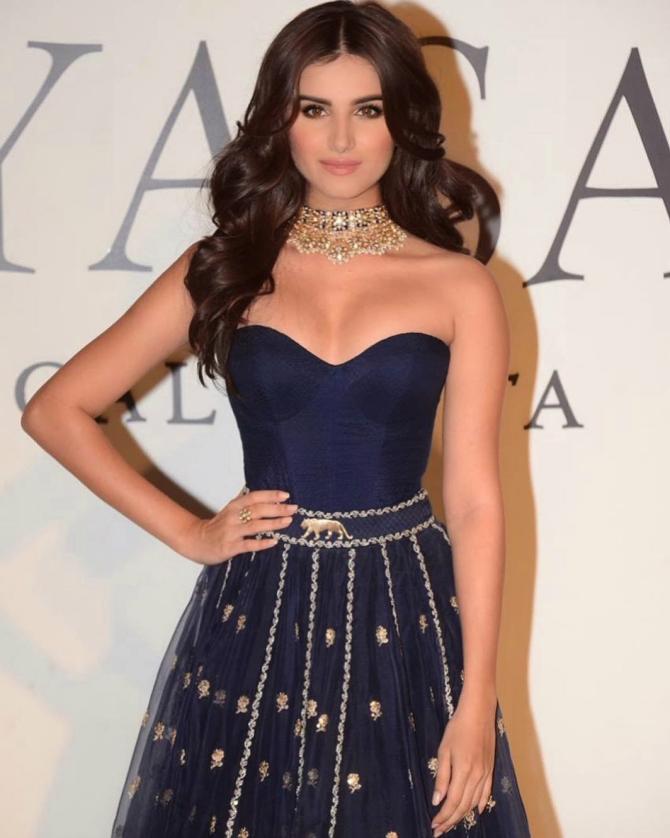 Earlier, a source close to the alleged couple had shared with the Deccan Chronicle, “But, nothing intense. They are both busy building their careers. She's just starting out and he's looking to catch up with his contemporaries like Varun Dhawan and Vicky Kaushal who have raced far ahead. Distractions are the last thing he needs.” 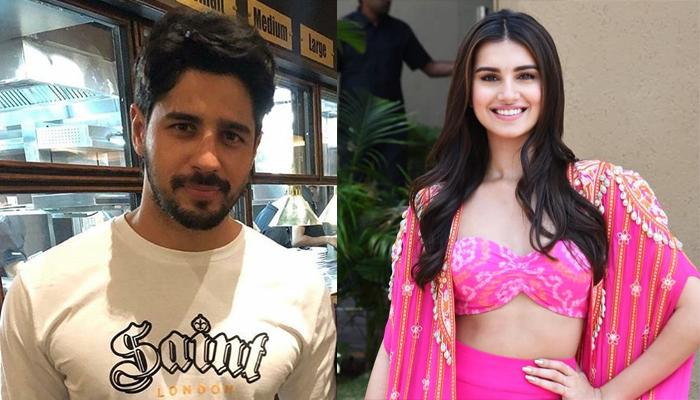 In an interaction with the Mumbai Mirror, Tara was all-praises for Sidharth and was quoted as saying, “Sid and I live close by so we hang out together. He’s very busy and so am I but it’s nice to have someone close by. We have a lot in common, he’s wonderful! We are friends- good friends.” 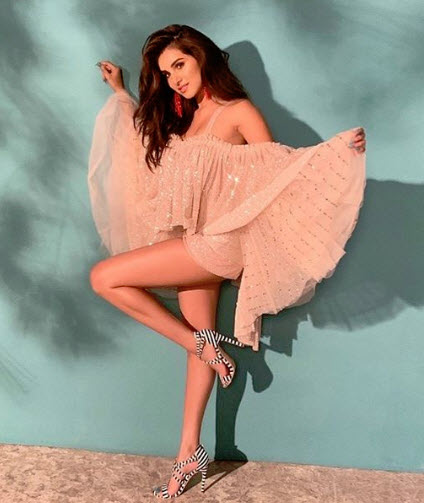 About working with Sidharth Malhotra, Tara Sutaria had quipped, “There’s a third film now (Hindi remake of the 2018 Telugu action-drama RX 100), which I kick off in two weeks with Ahan Shetty. It’s a blessing to be doing three films in my first year. I’ve just wrapped up Marjaavaan, an emotional, dramatic, violent love story which was quite a change from the light-hearted SOTY 2. When I heard the script for the first time I wondered if I’d be able to do it as it’s such a different world. The girl in the RX 100 remake is also completely different.” (Do Read: Saumya Tandon Sheds Pregnancy Weight In Just 6 Months, Looks Fitter Than Before In Latest Photoshoot)

What do you guys think? Are Sidharth and Tara dating each other? Do share your views with us!