'Pyaar Ke Do Naam: Ek Raadha, Ek Shyaam' actress, Rucha Gujarathi Jaiswal married Visha Jaiswal in 2016. Currently, they are enjoying a vacation in the Maldives. Checkout the pictures inside.

Right from her Kkusum days, Bhabhi, Pyaar Ke Do Naam: Ek Raadha, Ek Shyaam to Saas Bina Sasural, Chidiya Ghar, Yeh Hai Aashiqui and lately, Gangaa, she has always performed beyond expectations and has successfully made way to the hearts of the audience. The mention is of none other than, Rucha Gujrathi, who is now known as, Rucha Gujarathi Jaiswal. Well, Rucha is living her ‘happily ever after’ with hubby, Vishal Jaiswal ever since they had tied the knot on December 12, 2016.

It is also to be mentioned here that, Rucha was earlier a prey to domestic violence and physical abuse in her first marriage. Prior to Vishal, she was married to Mitul Sanghvi from 2010-2013. Soon things didn’t go for them as planned and they parted ways. Nonetheless, she is currently in a happy space with second husband, Vishal. (You May Also Like: Saumya Tandon Sheds Pregnancy Weight In Just 6 Months, Looks Fitter Than Before In Latest Photoshoot)

Anissa Malhotra Left Speechless After Her Husband, Armaan Jain Does This For Her On Their Vacation 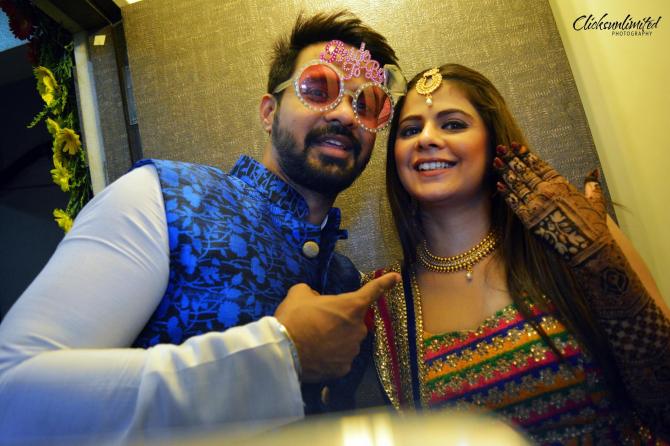 Rucha Gujrathi is having the best time of her life with her prince charming, Vishal. The couple is on a vacation spree as they are inhaling the natural air of the Maldives whilst enjoying the serene natural beauty of the destination. It’s been a few days that Rucha and Vishal are holidaying in the Maldives, and in fact, she has been updating romantic pictures on her social media. Here are some glimpses from the same, scroll down and checkout for yourself:

In an interview with BollywoodLife long back in 2012, Rucha was asked about her married life and she had then said, “It’s been good and going on, but I really don't want to comment on my personal life at this moment.” In the same interaction when she was asked if her husband is supportive of her career, she had then remarked, “There’s a lot of support from the other side (husband), so it's easy to manage both work and home. Television has been my love and it’s great to come back. And I feel Saas Bina Sasural was an apt way to make the comeback.” (Checkout: Dipika Kakar Ibrahim And Shoaib Ibrahim's Fashion Game Proves That The Couples That Twin, Win!) 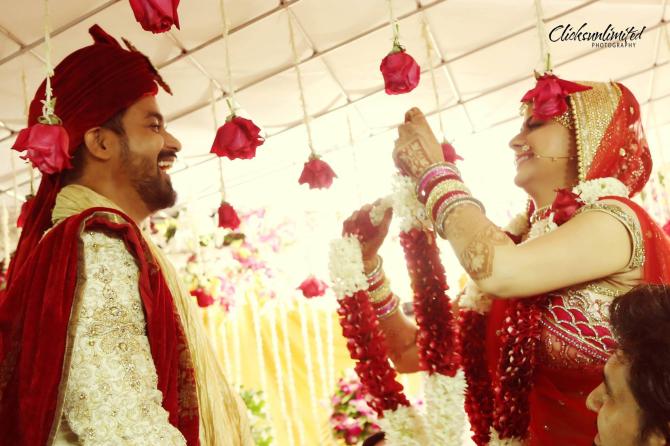 And when she was asked if she was making a conscious decision in opting supporting roles post her wedding, she had replied, “I am always open to lead roles. Here also I am almost playing a parallel lead in the serial. It’s a challenging role. It’s not about playing the lead. It is more on how vital or important your track is. If my track is creating a change or difference in the show, then that’s what matters.” 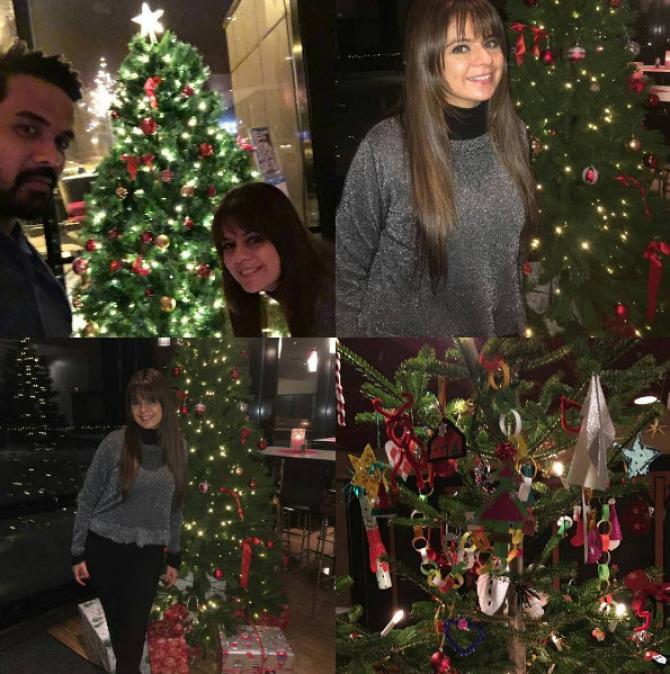 She had also expressed her views on if Bollywood actors were encroaching television actors’ space. Rucha had stated, “It was always happening. The only difference is that nowadays it’s highlighted a lot more. Television today is as big as the movies. TV is running on a grand scale with the number of channels these days. If you ask me, creativity is all that matters on the big or small screen. When Amitabh Bachchan hosts a KBC, it is a huge responsibility. A lot of talent and hard work goes into making a show like that. And nothing comes easy.” (Also Read: Shilpa Shetty, Raj Kundra And Shamita Shetty's Heartfelt 70th B'Day Wishes For Mom Sunanda Shetty) Talking about her divorce, Rucha had once told the IANS, "I have dealt with it gracefully. I have come out of it with dignity and respect. I know that it was a marriage which didn't work, so I have no regrets. I am single and we have parted ways.” And had further added, "My family and friends are my strength and they respect my decision. So, when they respect my decision, there is no problem in facing them. They have held my hand during my downhill.” 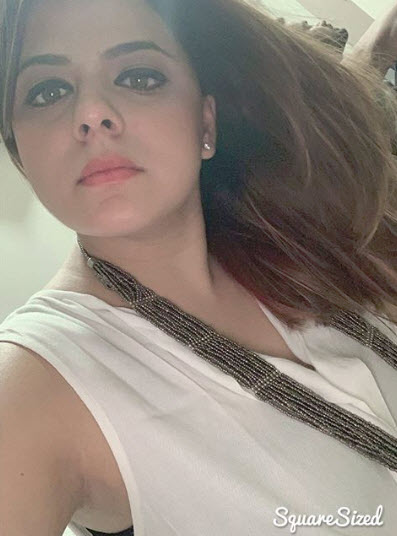 Rucha and Vishal are having so much fun and we feel like packing our bags too. Don’t you guys too think the same? Do let us know!