Tamannaah Bhatia To Tie The Knot With Mumbai-Based Businessman, Here's What We Know

The heartthrob of millions of people, the gorgeous Tamannaah Bhatia will be tying the knot soon.

Showcasing her unparalleled acting mettle across pan-Indian film industries, the gorgeous beauty Tamannaah Bhatia needs no introduction at all. One of the highest-paid actresses of her time, she has served her audience with back-to-back films, which are not just successful, but simply blockbuster hits. And not just with her talent, also with her breathtaking beauty, the stunning actress has made a place in the hearts of her fans in very less time.

While her terrific acting career has been a talk of the town, the other thing that people endlessly speculate about is her personal life. From multiple link-up and relationship reports, to rumours of getting married soon enough, there have been enough gossip that have been circulated amongst people for a long time now. However, the latest report suggests that this time around, the actress is all set to marry her long-time beau, who happens to be a Mumbai-based businessman.

Tamannaah Bhatia To Get Married Soon With A USA-Based Physician, Details Inside!

Check This Out: From Virat Kohli To Yuvraj Singh: 5 Indian Cricketers Allegedly Distracted By Damsels While Playing 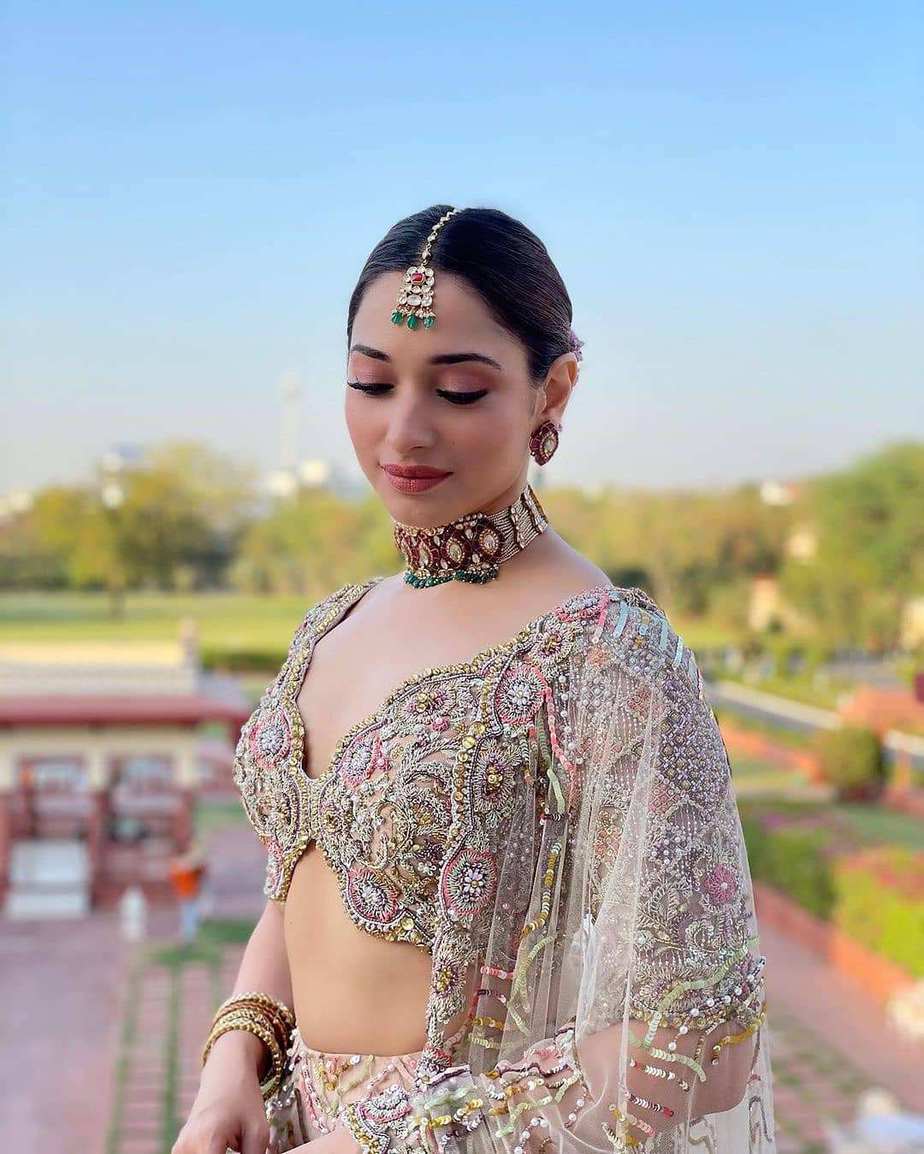 According to a recent yet unclaimed report, Tamannaah Bhatia has reportedly said yes to the marriage proposal by her beau. She is ecstatic to enter into this new phase of her life. The actress is also expected to make the official announcement anytime soon. For the unversed, Tamannaah has always been very open about discussing matters about her marriage out in the world. She has repeatedly mentioned that she does desire to settle down soon enough. However, she has also emphasised the decision of geting married left at the counsel of her parents. But this time, it seems that the parents too have agreed on her marriage. Being a leading actress, Tamannaah’s personal life has always made it to the headlines for some reason or the other. For instance, early on in her career, it was rumoured that she had been in a relationship with ace cricketer, Virat Kohli. However, it was a completely baseless rumour, and none of the parties ever accepted it in public. It was also reported sometime later that Tamannaah had been dating her Baahubali co-star, Prabhas. However, these rumours did not find any ground at all. What do you think about Tamannaah’s marriage?

Tamannaah Bhatia To Get Married Soon With A USA-Based Physician, Details Inside!