Swara Bhasker talked about her decision to be a single mother and revealed how excited she is excited to embrace motherhood.

Being a single mother is no cakewalk. Apart from the struggle of balancing personal and professional lives, a woman has to go through the criticism of a judgemental society. Especially in India, people look down upon women, who are single mothers and pass inhumane comments on them. However, despite these factors, some Bollywood divas like Sushmita Sen and Raveena Tandon, have time and again proved that they can be hands-on mommies and raise their kids really well.

However, another celeb, who is going to join the bandwagon of single mothers is Bollywood actress, Swara Bhasker. The Veerey Di Wedding actress had taken her fans by surprise when she had announced her decision to adopt a child. According to the reports, she has registered herself as a Prospective Adoptive Parent with the Central Adoption Resource Authority (CARA), and is on the waiting list. In an interview, Swara spilled some beans about the same and opened up about her decision of adopting a child as a single mother. 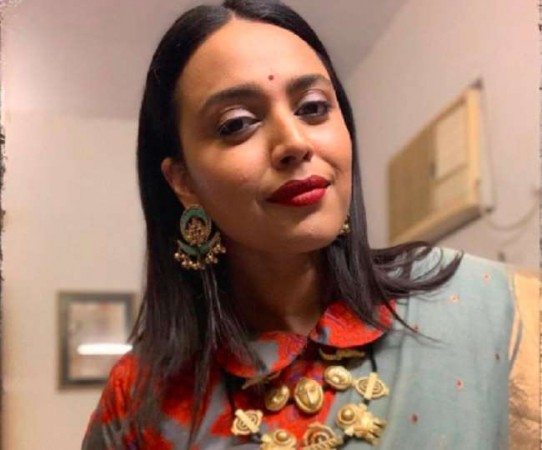 In an interview with the Free Press Journal, the Nil Battey Sannata actress stated that she understands that adoption is a big step given that she’s a single woman. Talking about the typical questions that people ask her, Swara shared:

“There are those very typical concerns that people have like ‘Oh, you know, now you won't get married’, or ‘Who will marry you’, and I did hear that from some people. But I have to say that overwhelmingly, I had a lot of support from my parents, my brother, my sister-in-law, my close friends and family.” 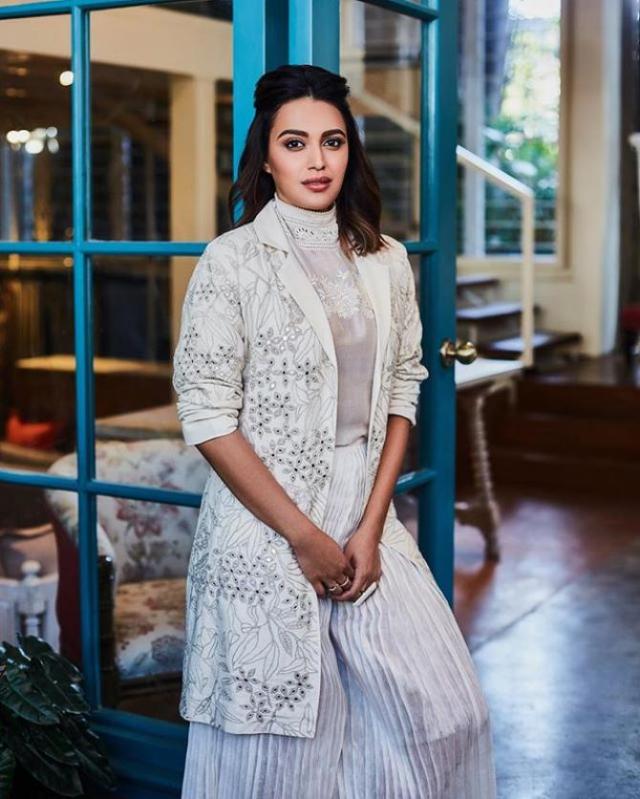 Further in the interview, Swara revealed that ever since the paparazzi culture has evolved in India, the Bollywood celebs, who turned mothers are often shamed for not being available for their children. Addressing the same, Swara said:

“In India, you don’t raise a child alone. There are a lot of support systems and structures that surround us. And that's not a bad thing. Our families are structured in a way that actually enables women to have jobs and careers and be able to bring up the children if they can afford the help. Or if they can have the family support system, which I am lucky to have.”

Also read: Abhishek Bachchan Reveals Aishwarya 'Allowed' Him To Work While She Takes Care Of Their Daughter 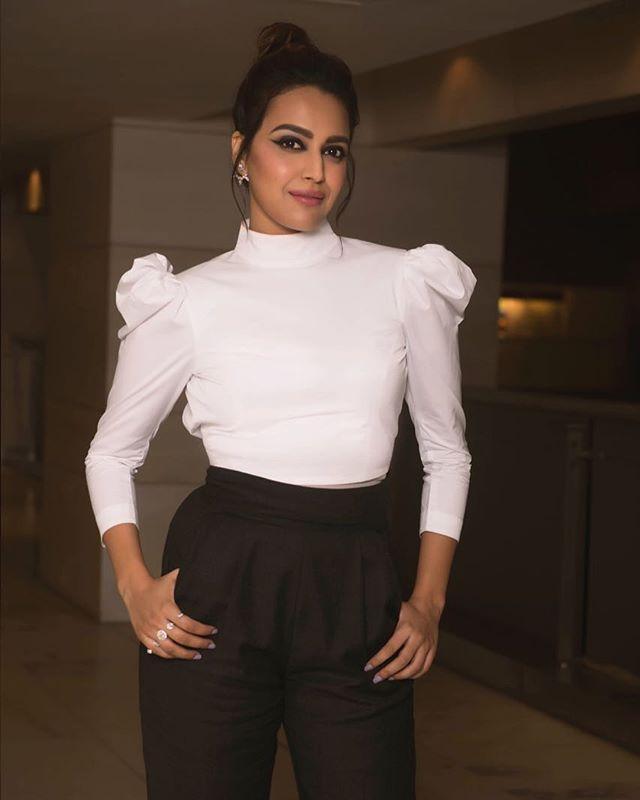 "I don't think there's anything wrong in leaning on family, friends, or nannies, to bring up our children. Everyone does that. People don't realise this, but even in villages, women who engage in labour work, or go to fields also leave little children with other female relatives or, older children. Childcare is a community process in India. That's, of course not to say that one doesn't want to be a fully involved parent. I think that is very natural. And that is part of the joy of being a parent, and I'm looking forward eagerly to having that joy." Earlier, in an interview with Mid-Day, Swara had talked about how there are lakhs of children in orphanages and had expressed her desire to adopt one of them. She had revealed that she had read up about adoption and had also met other couples, who had adopted children before making the final decision. The actress had celebrated this year's Diwali with young girls at an orphanage in Delhi and had later signed up as an adoptive parent with the Central Adoption Resource Authority (CARA). After doing a lot of research, Swara had told her parents about her decision to opt for adoption, and they were ‘fully supportive’. 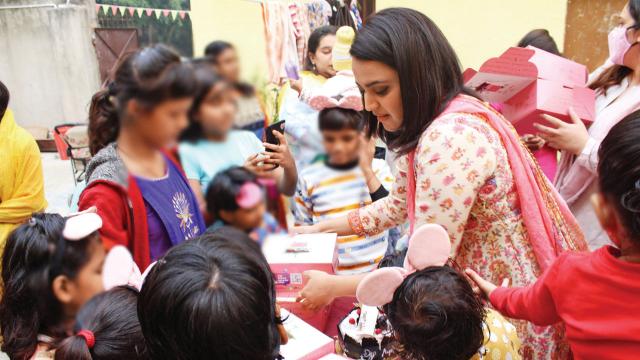 On the professional front, Swara was last seen in the short film, Sheer Qorma.