Mahesh Bhatt's associate, Suhrita Das pens a long note confirming that he knew about SSR's depression and warned Rhea to stay away from him. Later, the post was deleted. Check it out inside!

A photon in a double slit, as out of reach and full of mystery as a black hole! What can be better words to describe the 'energy' that our beloved Sushant was than the things he loved the most. If observed it's not there, if unobserved it is there, even his IG bio defined the magic of his existence! If only he would've found another slit to exist rather than to succumb to nothingness, he would be between us! But, as we say, life goes on, we only wish that he reached the stars that he looked at with so much wonder! (Recommended Read: Sushant Singh Rajput's Sister, Shweta Bids Final Adieu To Her Brother, Shares Photo From Prayer Meet)

Sushant Singh Rajput's girlfriend, Rhea Chakraborty has been facing the backlash of his fans ever since the tragedy, and there has been so many conspiracy theories and speculations revolving her. Rhea hasn't come forward to make a statement on all the ruckus yet. Surprisingly, Rhea Chakraborty and Mahesh Bhatt's relations were also tarnished in this whole facade. Now, one of Mahesh Bhatt's associate, Suhrita Das penned a long note for Rhea reflecting on how one evening, Mahesh Bhatt had seen signs of depression in Sushant and had advised Rhea to make some distance from him. Later, she deleted the controversial post. Check out her post below! 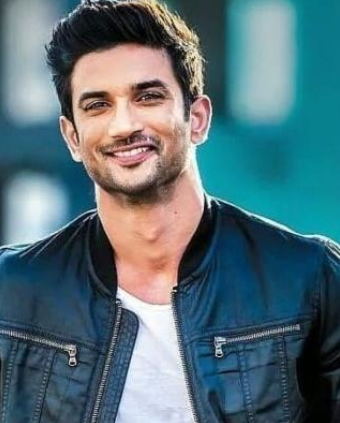 Mahesh Bhatt's associate, Suhitra Das' deleted, controversial post can be read as "When the world will be pouring grief for Sushant Singh Rajput and expressing shock and condolence, I stand by you firm and strong. Having been a silent spectator to your impossible attempts at trying to keep him together and going.... it is my moral duty as a mother and a citizen of this country to tell once and for all that clinical depression is a catastrophe that medical science has no solution or answer to. Every time you came running to the office to seek counsel from Bhatt Saab or spoke to him on the phone, I've seen your journey, your struggle. Can't forget the evening in Sushant's terrace when it almost felt like everything was normal in the world while deep within he was slipping away. Sir saw that that's why he shared the very words his Master UG told him warning him about Parveen Babi, "walk away or this will take you down under along with." You gave your everything and more; you did more much more than your bit woman. Love you, my Jalebi. Stay strong." 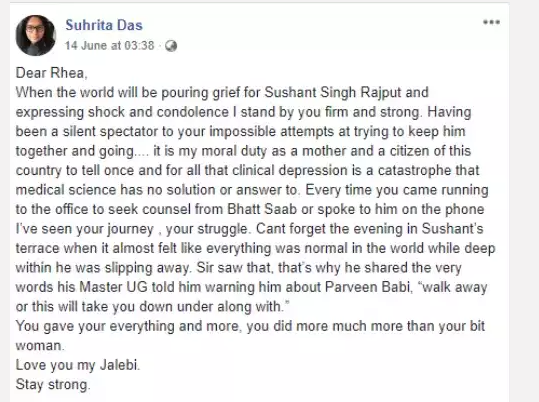 Probing further into the mess that media has made out of Sushant and Rhea's relationship, according to a SpotboyE report, a source had informed that the actress was told not to attend Sushant's funeral by his family. She had also told the police that she did not have the best relationship with Sushant's family. The source had also revealed that the family was not comfortable to see Rhea at Sushant's funeral and the actress had complied. For those who don't know, Rhea Chakraborty was questioned for about nine hours by the police after Sushant's Singh Rajputs' suicide. A Pinkvilla report had shared that Rhea was staying with the actor at his Mumbai residence during the lockdown. According to the source, Rhea had admitted that they had plans of settling down by the end of 2020, "Rhea was asked to show all the text messages exchanged between the two. Her entire phone was scanned, including all their pictures and videos together. Rhea spoke about living in with Sushant and also revealed that they were planning to buy a property as well, as revealed by their broker previously. She admitted that they did plan to get married by the end of 2020." (You May Also Like: Smriti Khanna Reveals The Only Feature That She Thinks Her Daughter, Anayka Has Taken From Her) 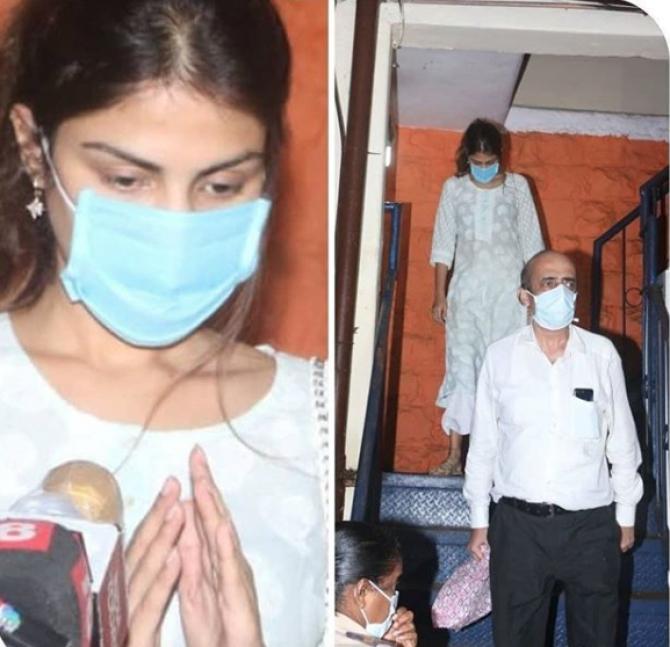 The source had further revealed about the breakup rumours of the couple, "Police raised suspicion about that and also asked her if they had decided to break up. It seems she informed the police how they had a fight and she left. She showed the text messages exchanged after that between her and Sushant and also told them that they did speak over calls." The source had also added, "Rhea happens to be the last person Sushant dialled before going to sleep. The actor called Mahesh Shetty first who didn't answer and then called Rhea who also didn't pick up the call. He went to sleep, woke up and saw Mahesh had returned the call. He called him back but it didn't get connected." (Also Read: Shah Rukh Khan Posted A Hot Selfie, Arshad Warsi's Flirt Makes His Fans Warn His Wife, Maria Goretti)

Let's all pledge to subside the negativity followed after Sushant Singh Rajputs' untimely demise and try and do our bit to make the world a better place! 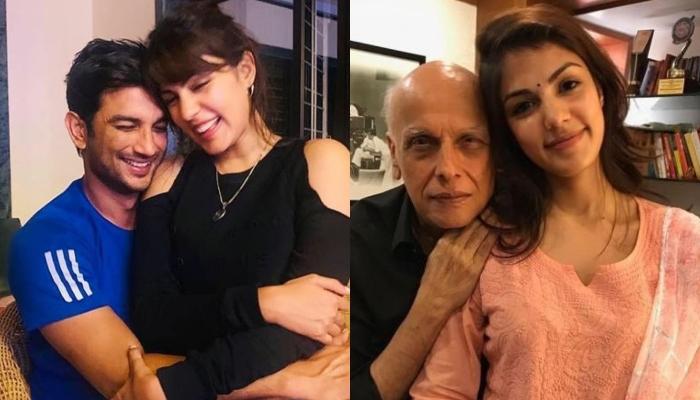 Sushant Singh Rajput's alleged suicide has triggered a never seen before revolution in the country, people are targetting nepotism and are trolling star-kids brutally. The dynamics of the film industry have completely changed. Sushant's demise has taken a form of controversy as a large part of the society holds the