The dating rumours of the late actor, Sushant Singh Rajput and his not-so-rumoured anymore girlfriend and actress, Rhea Chakraborty had started in April 2019, when the two were spotted at each other's residence on multiple occasions. However, the icing on the cake had come in front of everyone, when they had holidayed together in Ladakh. Though the rumoured couple had never accepted their relationship, sources had revealed the insight scoops now and then. It wrenches our heart to put 'late' before Sushant as it hits us hard with the reality that the 34-year-old lad is no more with us. (Recommended Read: Twinkle Khanna Shares A Picture Of Her Voracious Reader, Nitara, Posing With Her Favourite Book)

But soon after the demise of Sushant Singh Rajput, actress, Rhea Chakraborty has openly admitted that she was in a relationship with the late actor. Not only this, but the young actress has also now requested the Home Minister, Amit Shah for initiating a CBI enquiry into the matter. 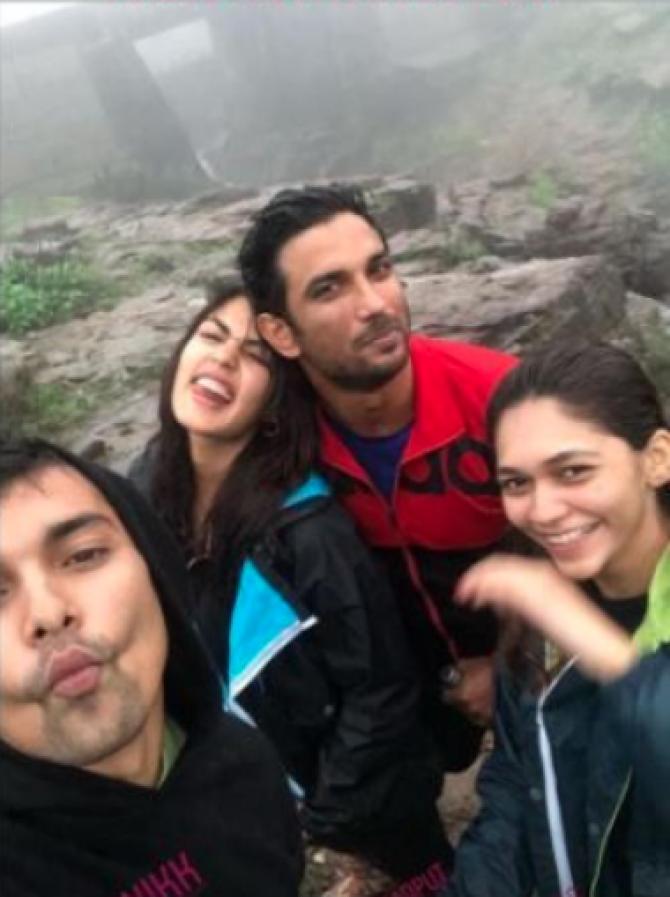 On July 16, 2020, Rhea Chakraborty took to her Instagram handle and posted a smiling picture of her boyfriend and late actor, Sushant Singh Rajput. The late Dil Bechara actor can be seen smiling for the camera with his trademark charming smile. Along with the picture, Rhea wrote a note for the Home Minister, Amit Shah pleading for initiating a CBI enquiry into the matter of her beau's suicide case. Her long emotional note can be read as "Respected @amitshahofficial sir, I'm Sushant Singh Rajput's girlfriend Rhea Chakraborty, it is now over a month since his sudden demise. I have complete faith in the government. However, in the interest of justice, I request you with folded hands to initiate a CBI enquiry into this matter. I only want to understand what pressures prompted Sushant to take this step. Yours sincerely. Rhea Chakraborty. #satyamevajayate." Take a look. For the uninitiated, the MS Dhoni: The Untold Story actor was rumoured to be dating Rhea Chakraborty since a very long time, and the two were often snapped together at various events and making rounds of each other's flats. But none of them had accepted their relationship and had always dodged the dating questions with the 'just friends' stance. While everyone was thinking that Sushant was finally having a good phase in his life as he was a part of good movie projects and was probably dating Rhea, the news of his sudden demise had broken everyone in pieces. It was on June 14, 2020, the news of actor's sudden demise has left his family, friends and fans heartbroken.

According to a report by Pinkvilla, Rhea had admitted that they had plans of settling down by the end of 2020, "Rhea was asked to show all the text messages exchanged between the two. Her entire phone was scanned, including all their pictures and videos together. Rhea spoke about living in with Sushant and also revealed that they were planning to buy a property as well, as revealed by their broker previously. She admitted that they did plan to get married by the end of 2020." (Don't Miss: Teri Mitti' Fame, B Praak Becomes Dad Of A Baby Boy, Thanks Wife, Meera Bachan With A Touching Note) 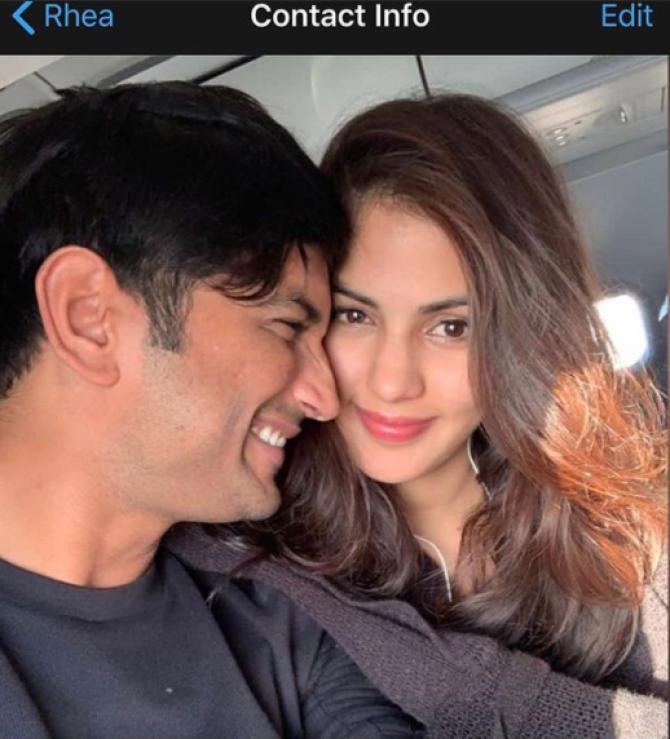 There have been reports of Sushant Singh Rajput asking his rumoured ladylove, Rhea Chakraborty to leave the house a night before he had taken the drastic step of suicide.However, later it was revealed that the actress had left his house a week before his demise. The source had revealed about the breakup rumours of the couple, "Police raised suspicion about that and also asked her if they had decided to break up. It seems she informed the police how they had a fight and she left. She showed the text messages exchanged after that between her and Sushant and also told them that they did speak over calls." (Also Read: Alia Bhatt Has A 'Gorgeous' Birthday Wish For Boyfriend, Ranbir Kapoor's Ex-Girlfriend, Katrina Kaif) 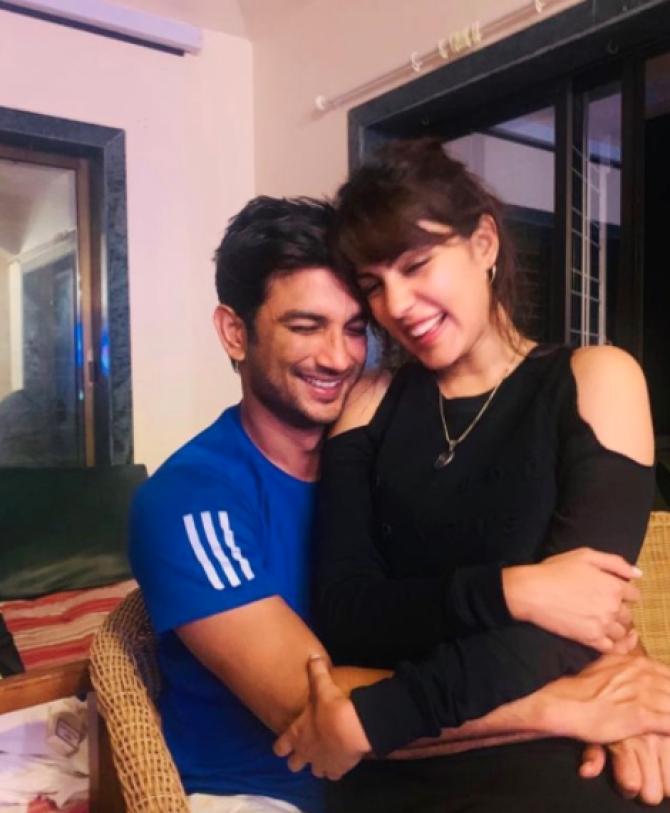 Are you also in favour of a CBI enquiry into Sushant Singh Rajput's case? Let us know!