There was something special about his smile and those glittering eyes, maybe the truth about life and this world, which we had ignored time and again until we lost him forever. Late Bollywood actor, Sushant Singh Rajput's journey in the entertainment industry is quite inspirational. From playing a side role in Kis Desh Mein Hai Meraa Dil to playing the lead in Pavitra Rishta and then going straight out to give movies like Kai Po Che!, Kedarnath, MS Dhoni: The Untold Story, Sonchiriya, and Chhichhore, he had made people believe in dreams. But on June 14, 2020, the nation had gone under a severe shock when their TV screens had flashed the news of Sushant Singh Rajput's demise by suicide. Nobody had believed that the actor could die due to suicide; nobody still wants to believe it. (Recommended Read: Mahhi Vij Shares A Lovely Picture With Her 'Chota Packet', Tara, Credits Her For Making Life Better)

But still, there are no solid proofs so far, whether it was a suicide or a pre-planned murder. However, after the incoming of Patna police into this matter, many things are coming forward and Sushant Singh Rajput's girlfriend, Rhea Chakraborty is right in the epicentre of everything. Find out! According to a Republic World report, it has revealed that the family of late Bollywood actor, Sushant Singh Rajput's family has filed a caveat in the Supreme Court. The move came after one of the accused and Sushant's girlfriend, Rhea Chakraborty went to the apex court and filed a petition to transfer the investigation back to Mumbai police from the hands of Patna police. The reason given by the lawyer of Rhea Chakraborty is that the investigation of Mumbai police was still pending and it needs to be completed. After which, lawyer of Sushant's family, Vikas Singh spoke to the PTI and said, "If she (Rhea) has moved the apex court, she should have filed a petition seeking CBI investigation. FIR is registered in Patna, now she (Rhea) has filed a petition in Supreme Court seeking stay and transfer of investigation to Mumbai. Isse jyada kya proof chahiye ki (what more proof is needed that) somebody in Mumbai Police is helping her." 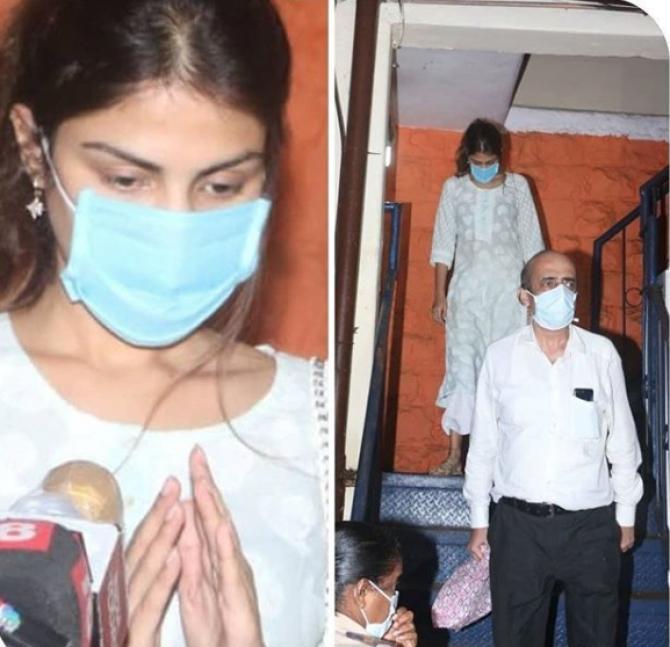 Also, in a conversation with Republic World, Vikas Singh clearly hinted that Rhea is heavily involved in Sushant Singh Rajput's murder. As he highlighted, Rhea's earlier move of asking for CBI investigation and now filing a petition to transfer the case from Patna police to Mumbai police gives a lot hints about her involvement in Sushant's murder. He said, "She herself said that let the CBI investigate the case, and now she wants it to go back to Mumbai Police." Well, there's no doubt that there's a lot of movement and new things are coming out since the entry of Patna police into the matter of Sushant Singh Rajput's suicide. (Don't Miss:Riteish Deshmukh Introduces Son Rahyl To Music Composers, Vishal And Shekhar, Shares His Composition) Between all of this, according to a report by Zee News, Ankita Lokhande was interrogated by Bihar police, and it was during the interrogation when the television actress and Sushant's ex-girlfriend had shared about a conversation she had with him in the year 2019. It was during the release of her film, Manikarnika: The Queen Of Jhansi. Ankita had told the cops that Sushant had messaged her to wish her luck for the film, during which he had gotten emotional. He had told Ankita that "He is quite unhappy in the relationship and wanted to end it as Rhea harassed him." The actress had shared the chat between her and Sushant with the Bihar Police along with the other exchanges they had regarding Rhea. After the late actor's family had filed an FIR against Rhea, Ankita had shared a cryptic post on her IG handle. She had posted a picture, which could be read as "Truth Wins". Sushant's sister, Shweta Singh Kriti had also commented on it and had written, "God is always with the truth". (Also Read: Kareena Kapoor Khan And Taimur Ali Khan Give Out Fashion Goals In Their Latest Outing) 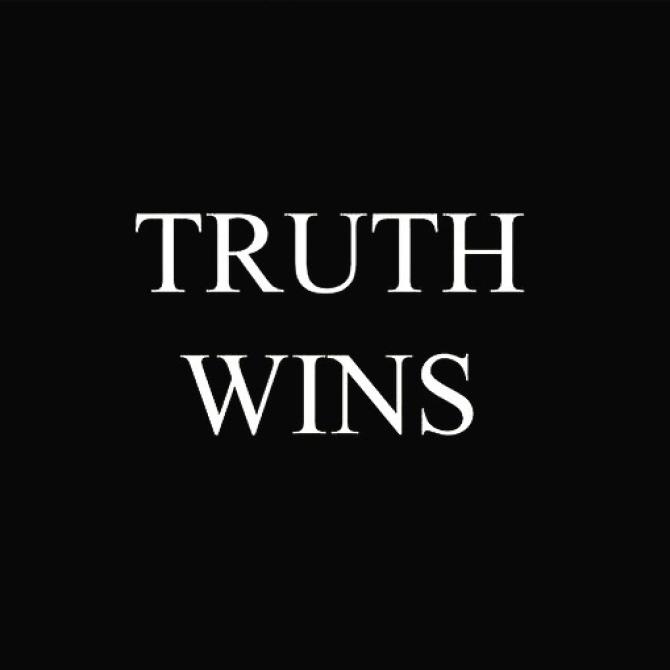 Well, we hope justice prevails in the death case of our beloved actor, Sushant Singh Rajput!