Shweta Singh Kirti penned a eulogy for her 'baby', Sushant Singh Rajput and posted a picture of her brother and a handwritten card given to her by him.

It has been four days since we had lost a gem of a person, Sushant Singh Rajput to suicide. But we still can't believe that Sushant is no more with us and as we write RIP (Rest In Peace) for him, deep in our heart, we wish it to be Return If Possible. But it's a heart-breaking truth that we will have to accept and move on with. The beautiful memories the actor has left us with will remain in our hearts forever. We will continue to be inspired by a background dancer, who was once a part of the team during the Melbourne Commonwealth Games in 2006, and his journey to becoming a celebrated Bollywood actor. (Also Read: Kriti Sanon Lashes-Out After Sushant Singh Rajput's Demise, List-Out Things That Needs Rectification)

Just as hard as Sushant Singh Rajput's demise is for his fans, it is harder for his family to cope up with the loss. Sushant's father, who lives in Patna, and a sister, who lives in Mumbai, had performed the actor's last rites with his close friends from the industry in attendance. Sushant's other sister, Shweta Singh Kirti, who lives in the US, couldn't reach on time to attend the funeral of her brother but is now with her family. A few hours ago, Shweta Singh Kirti penned a eulogy for her 'baby', Sushant Singh Rajput. Posting a picture of Sushant and a handwritten card given to her by him, Shweta began her note expressing the immense love she has for him, "Mera baby, mera Babu mera Bachcha is not physically present with us anymore and it is ok... I know u were in a lot of pain and I know u were a fighter and u were bravely fighting it. Sorry mera Sona... sorry for all the pain u had to go through...if I could I would have taken all ur pain and given all my happiness to u. Your twinkling eyes taught the world how to dream, ur innocent smile revealed the true purity of ur heart. You will always be loved mera Baby and so so much more... Wherever ur mera baby stay happy....stay fulfilled and know that everyone loved, loves u and will always love you unconditionally." 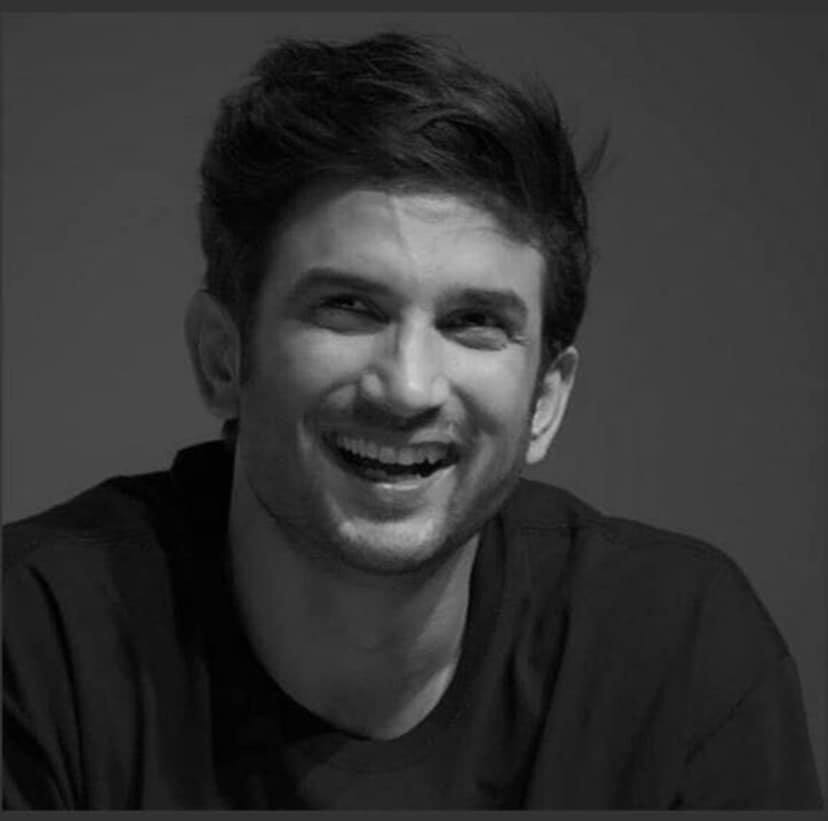 Urging everyone to be compassionate to not only themselves but everyone around, Shweta Singh Kirti's note further stated, "All my dear ones... I know it is testing time... but whenever there is choice... choose love above hatred, choose kindness and compassion above anger and resentment choose selflessness above selfishness and forgive... forgive yourself, forgive others and forgive everyone. Everybody is fighting their own battles... be compassionate to yourself and be compassionate to others and everyone. Let not ur heart close everrrrrr, at any cost!!!! #Sushantsinghrajput." (Also Read: Randeep Hooda Shares A Hidden Message In His Heartfelt Post Celebrating His Parents' Anniversary) 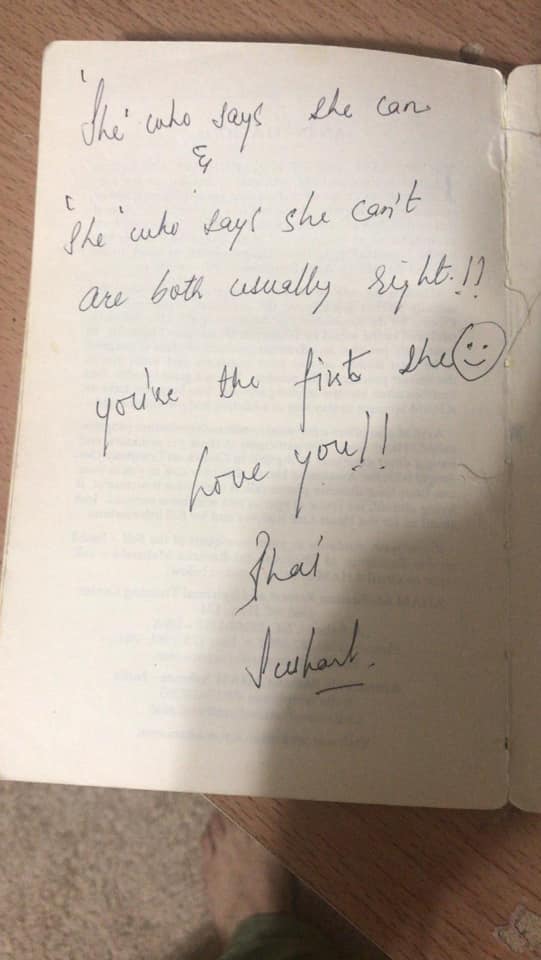 Informing that their family has reached Patna, Sushant Singh Rajput's hometown, safely on June 17, 2020, and the late actor's Asthi Visarjan will take place on June 18, 2020, Shweta Singh Kirti wrote, "Reached my Patna's home safely yesterday. Thanks to everyone who was praying and who helped in the process. It was hassle free. Today we will be doing Asthi Visarjan (Ashes Immersion) for Bhai. I again want to ask all to pray for him and send him off with all the fond memories and unconditional love in your hearts. Let’s celebrate his life and give him a very loving and happy farewell. #Sushantsinghrajput."

Through her Facebook status, Shweta Singh Kirti had revealed how Sushant Singh Rajput's nephew, Nirvanh had reacted on his mamu's demise. She had written, "When I told Nirvanh the news that Mamu is no more, he said “But he is alive in your heart” 3 times. When a 5 yr old can say something like that... think how strong we should all be.... Stay Strong everyone.... especially the fans of Sushant... please understand he lives in our hearts and he will always keep doing so....Please don’t do anything that can hurt his soul....Stay Strong! #LongliveSushant #Ourheartsisurabodenow #Keeppraying."

Mumbai Police has been investigating every aspect of Sushant Singh Rajput's life and the ones he was close to, are being investigated by them. During the investigation of the police, the initial analysis had reported that Sushant was under depression from the last six months and was taking medicines. As per Indianexpress.com, Sushant's father had informed the police that though he was aware that his son was feeling 'low', he had no idea about the actor being depressed. A senior Mumbai Police official said, "The family informed us that they do not know why Sushant was depressed and also did not mention if they had any suspicion on anyone.” (Also Read: Ali Fazal's Mother Passes Away, Actor Pens A Heart-Wrenching Note Stating, 'Aage Alfaz Nahi Rahe') We hope Sushant finds the peace he was looking for in this unkind world! Whenever we read or hear the word 'late' before Sushant Singh Rajput, it shatters our heart to realise how a 34-year-old actor was failed by the industry he was working for and the society he was living in. How we wish it to be a bad dream and we are