Bollywood Actress Suhasini Mulay: Finding Love, Marriage And Happiness At The Age Of 60

You are never too old to fulfil your dreams, passion and yes, even get married. There is no right time or age to find your better half. Just take a look at this ageless love story of popular Bollywood and Marathi actress, Suhasini Mulay. She has beaten all the odds to remind us that there is indeed someone out there for everyone. The 65-year-old actress met her soulmate on Facebook when she just turned 60.

She proved that dreams have no expiry date. She walked the aisle at 60, in 2011, to then 65-year-old particle physicist, Atul Gurtu. Despite their age factor and poles apart profession, the couple started a life together. And, they even got accepted by the Indian society, which usually ‘plays by the rulebook’. Here is a short throwback to the actress love story and rock-solid marriage, which is no less than worthy of a film's script.

Vishal Singh's Girlfriend, A Single Mom, Surprised Him With A Tattoo On His Birthday

JUST IN: Pooja Banerjee Ties The Knot With Beau Sandeep Sejwal In A Grand Ceremony

Recommended Read: Separated From Wife, Nana Patekar Fell For Manisha But Never Married Her Or Divorced His Wife 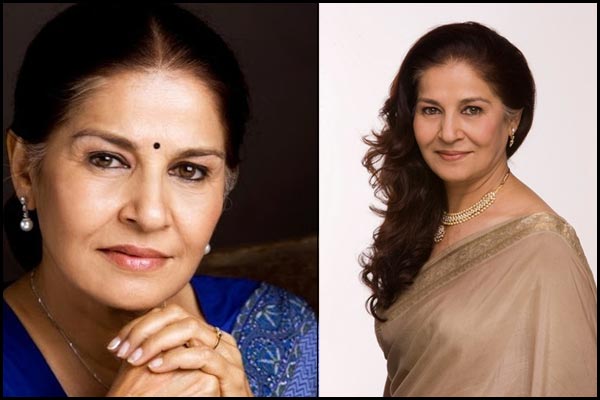 According to the reports, Mulay was in a live-in relationship in the 1990s, which did not work out well. The actress remained single for almost two decades after parting ways with her former lover. The successful artist that she was, she always had so much to do, and there was no time ever to think about a relationship. For the world, Suhasini Mulay was an established actress who could have nothing in her life to nag about. Having won a National Award for Hu Tu Tu (1999) and with films like Dil Chahta Hai and Jodha Akbar in her kitty, this single actress was spending a pretty good life for the onlookers. However, her longing for a companion was deep down buried inside the heart, away from the prying eyes of the world. 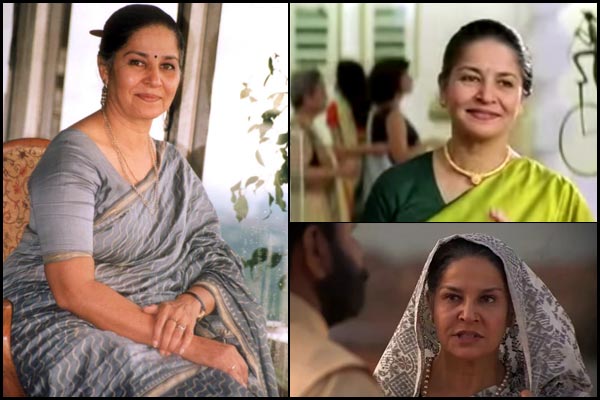 The happy twist in the tale came, when one of her colleagues prompted her to create a Facebook account for work purpose. Mulay signed onto Facebook, and soon met her future husband, Atul Gurtu there only. The online world worked out in a way she could never ever have imagined.

Also Checkout: When Kapil Dev Almost Got Married To Kamal Hassan's Ex-Wife Sarika But Refused Later For This Reason 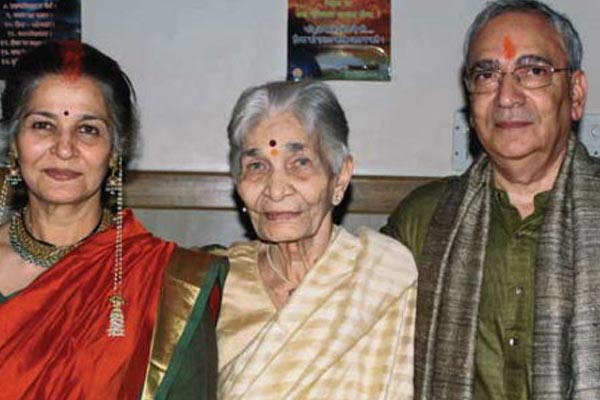 Without bothering about the age rules, the duo exchanged a number of conversations. It was when Atul wrote to her one day that, “Relationships have to be built. They don’t fall from the sky”, she got highly impressed, and became confident about her choice. But, what gave her confidence a boost, was the article that he had written on his first wife. He had lost her to cancer six years back. The article stated that Atul and his former wife did all the things she had always wanted to before she died. And, he dealt with her disease in an optimistic manner only to make her happy. This caught Suhasini’s attention and touched her heart.

Also Read: After An Affair With Amitabh Bachchan, Rekha Got Married, But Soon Her Husband Committed Suicide 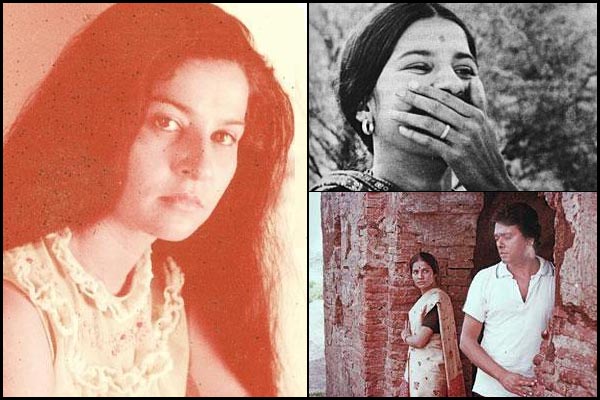 The legendary actress, not only proved that the institution of marriage is above any myths attached with old age, but also set an example of determination and will power. She ignored the sniggers, comments and frowning faces of her closed ones and stuck to her decision.

"When we told the pandit that we were the "to-be-married bride and groom", he was stunned and stammered, 'Ji, aap dono? Very good, very good'. We cracked up laughing? We got a similar reaction at the court too. But who cared... We were happy!" - as quoted by Brunch Magazine

Atul on his part, managed to woo Suhasini’s parents, when he said to her mother, “I can live alone, and Suhasini surely can as well. But if we have a chance of happiness, why not?”-  as quoted by Brunch Magazine However, there were still many who could not believe a 60-year-old was settling down. By tying the knot at an older age, she defied the opinion of all those who think age is a deterrent for marriage, specifically for a woman.

This was Suhasini’s first marriage and her fiancé Atul, earlier had a court marriage. So, all the pomp and show of the wedding ceremony was exciting for both of them. They went on to have an Arya Samaj wedding, and are settled in Mumbai.

We have often seen such sweet love stories culminating into marriage on-screen. But, in real life such stories hardly turn out to be a successful one. However, in Suhasini’s case, it is different. The duo has proved that age is just a number. For this stereotype-defying couple, life truly began at 60!

NEXT READ: Aditi Rao Hydari Got Married At 21 To Satyadeep Mishra, Kept It A Secret, Only To Separate Later