The stunning actress, Aditi Rao Hydari got married to actor, Satyadeep Mishra when she was 21 but kept it a secret. Even after their separation, the two share a great bond with one another.

Superb performances, almost no controversies, commendable choice of films, and two royal lineages. Aditi Rao Hydari is one of the most beautiful actresses in Indian cinema. With her charming looks and effortless acting, Aditi has gained widespread limelight over the last few years in Hindi, Tamil, Telugu and Malayalam films.

We all remember her from Rockstar and Bhoomi, and she was highly revered by fans and critics for her role of Mehrunisa in the money-spinner Sanjay Leela Bhansali’s Padmaavat. While, Aditi has always believed in letting her work speak for herself, but because of the way media operates in India, her personal life has always attracted many eyes. 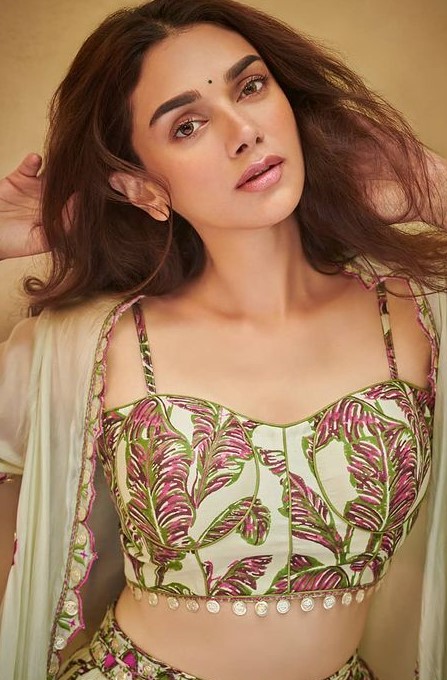 In 2004 and 2009, it was reported that Aditi was married to actor, Satyadeep Mishra, who had made his Bollywood debut in the movie, No One Killed Jessica in 2012. Aditi had initially declined to comment on the reports of her marriage, but in an interview in 2013, the actress had revealed that they are now separated. Also Read: Traditional Way Or Modern Route, Here's What These B-Town Divas Did To Their Surname After Marriage

How did Aditi Rao Hydari and Satyadeep Mishra meet? 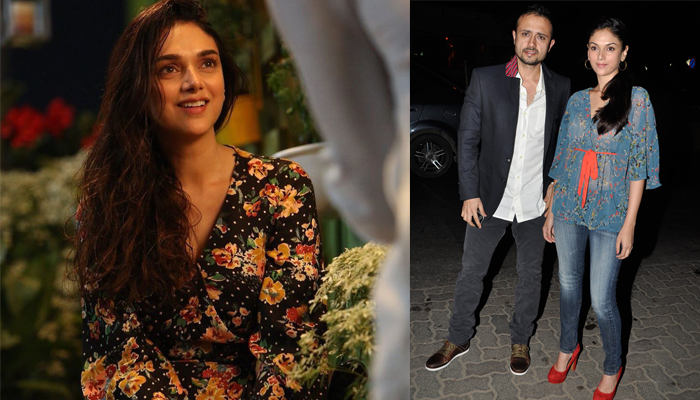 Aditi and Satyadeep got married in the year 2007 when she was only 21. They met while both of them were studying in school at the age of 17. And until 2013, Aditi intermittently denied any link-up with him. However, in the same year, she accepted her marital status and told the world that she and Satyadeep are now separated.

Aditi Rao Hydari on her marriage with Satyadeep Mishra 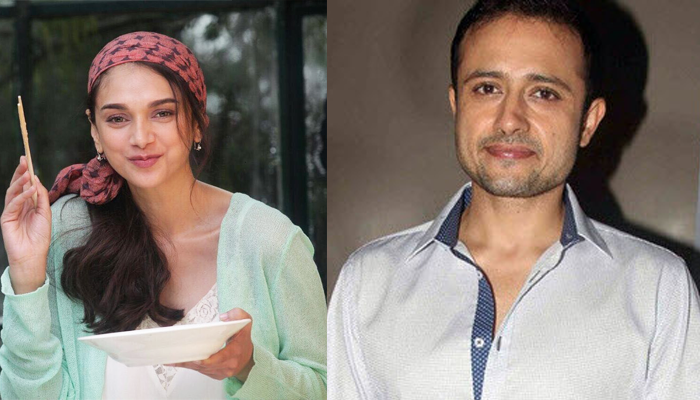 Aditi Rao Hydari had her first serious relationship with Satyadeep at the mere age of 17. In an interview with The Times of India, Aditi, for the first time had talked about her marriage and was quoted as saying:

"Yes, I got married at 21 to Satyadeep, who was a civil servant and lawyer and gave it up to become an actor. He is a natural actor and is in fact playing the second lead with Emraan Hashmi in Danis Tanovic's next. I met him when I was 17 and that was my only serious relationship. " 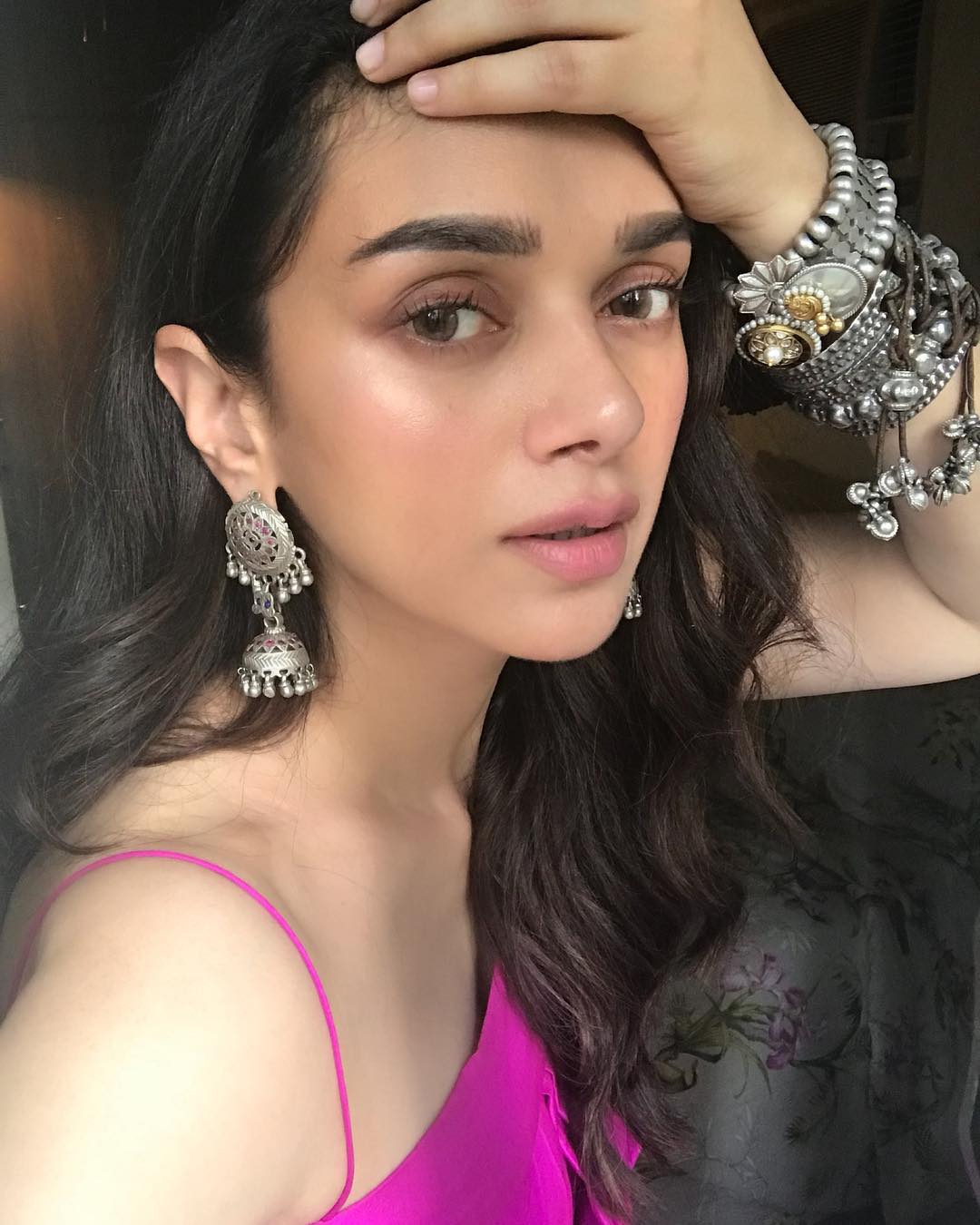 After they got married, Aditi and Satyadeep had realised that they were better off as friends as cracks had started appearing in their relationship. When they had decided to part ways, it was quite difficult for Aditi but even after their separation, the two share a cordial bond with one another and are often seen commenting on each other's posts on social media. Talking about her separation with Satyadeep, Aditi was quoted as saying:

“It broke my heart when we separated, but only the name of the relationship collapsed as we are friends and are still close. For his mother, I am a daughter and for my mother, he will always remain a son. He is much older to me and always teases me about being his child who he cannot get rid of. Coincidentally, Murder 3 was about a girl picking up her life that I could relate to with my own life”. Aditi has always shied away from talking about her personal life in the public domain. According to her, the disadvantage of being popular is that people get curious to know about the celebs' personal life. In an interview with the Hindustan Times, Aditi had revealed her reasons for never being open about her estranged marriage, she had said:

“I haven’t talked about it in the past and there’s a reason I don’t want to talk about it even now. Somehow, I don’t think that discussing personal stuff in terms of which family I come from or where I grew up, all that is not important as actors. We have to be transparent and we need to take on whatever is given to us, and we need not talk about our private life in open”.

Also Read: Love Story Of Milkha Singh And Nirmal Kaur: They Lived Together For 59 Years And Died In 5 Days Gap When Aditi Rao Hydari was linked with her with Wazir co-actor, Farhan Akhtar, it had created a storm in the media. It was also reported that the reason behind Farhan's divorce from his ex-wife, Adhuna Bhabani was his closeness with Aditi. Commenting on the same, she had said that she simply laughs off such baseless reports. Adding further she had retorted:

“The time duration for which it bothers me reduces with more work than I take up because I just realise that there is more to do. Also, as long as your family and people around you know what’s happening, I think you are answerable to them, and most importantly, you are answerable to yourself. You can’t be thinking about anything else”. Shedding her thoughts on link-up rumours in general, the gorgeous actress had stated:

“Again, this acting job is such. These link-up rumours are a part of your territory. People will make up stuff about you and make a mountain out of a mole hill. It’s fine. Everybody is doing their job and we have to focus on doing ours”. In 2020, it was reported that Satyadeep Mishra had found love in designer, Masaba Gupta. Masaba, who was married to producer, Madhu Mantena was granted a divorce from him in 2020. As per the reports, Satyadeep and Masaba share a warm bond and even spent the 2020 lockdown together in Goa. Neither Satyadeep nor Masaba confirmed or denied the rumours. 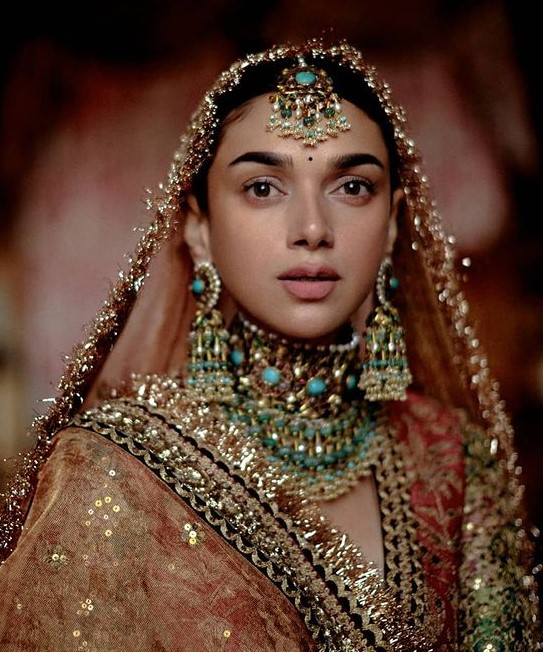 Aditi Rao Hydari, who is half Hyderabadi and half Konkani, has a royal lineage from both her paternal and maternal sides. From the paternal side, she is the great-granddaughter of Muhammad Saleh Akbar Hydari, who was the former Prime Minister of Hyderabad province. From her maternal side, she is the granddaughter of Raja J Rameshwar Rao, who had headed the Wanaparthi royal family back in the day. Her father was a Bohri Muslim, whereas her mother is a Manglorean. Aditi Rao Hydari's main sources of income are movies and advertisements. As per the reports of RepublicWorld.com, Aditi's net worth is reported to be 8 million USD, which is approximately Rs. 60 crores. Aditi is considered one of the favourites of many brands and had endorsed reputed brands like Airtel, AJIO, Maaza, L'Oreal, Cadbury etc.

There is no doubt that Aditi Rao Hydari is a superb actress, and we hope to see more of her on the celluloid.

Recommended Read: Never Been A Part Of Any Controversy, Sachin Tendulkar Is An Ideal Husband And A Perfect Family Man