Sugandha Mishra shared pictures, flaunting her new bride look, wearing her 'mangalsutra' inside out. Netizens started trolling her brutally. Here is the reason why she wore her 'mangalsutra ulta!'

Comedians, Sugandha Mishra and Sanket Bhosale are in news for quite some time. Be it accepting their relationship in public or tying the knot or their wedding falling into legal troubles, the couple has been hitting the headlines every now and then. This time, the new bride, Sugandha Mishra is trolled for wearing her mangalsutra inside-out, however, there is a reason for her actions.

Also Read: Vandana Sajnani Khattar Was Trolled For Becoming A Mom At 44, Shares Being Called 'Dadi' Of Her Son

It was in the year 2017, when ace comedians, Sugandha Mishra and Sanket Bhosale were rumoured to be dating and on April 26, 2021, the couple tied the knot, starting their forever journey. On April 27, 2021, Sugandha and Sanket had taken to their IG handles and had shared the first picture from their wedding. Sugandha Mishra had opted for a gorgeous cream-coloured lehenga from Asopalav India. On the other hand, Sanket Bhosale had complemented her in a green-coloured sherwani. They had captioned their picture as "Aur isee ke sath ... @drrrsanket "Your Life, My Rules"" and "Aur isee ke sath Teen naam Poore ho gaey! “Sugandha Mishra Bhosale”" respectively. Sugandha Mishra has been sharing glimpses of her post-wedding life on her IG handle. A few hours back, she posted a series of pictures, flaunting her new bride look in a red suit with choodha, sindoor and mangalsutra. It was long chain mangalsutra that caught everyone’s attention, not for the design but for the fact that she was wearing it inside-out. Soon, people started commenting, noticing that she has worn it ulta. While one user wrote, “Ulta he mangalsutr,” another user wrote, “She has worn it ulta...” 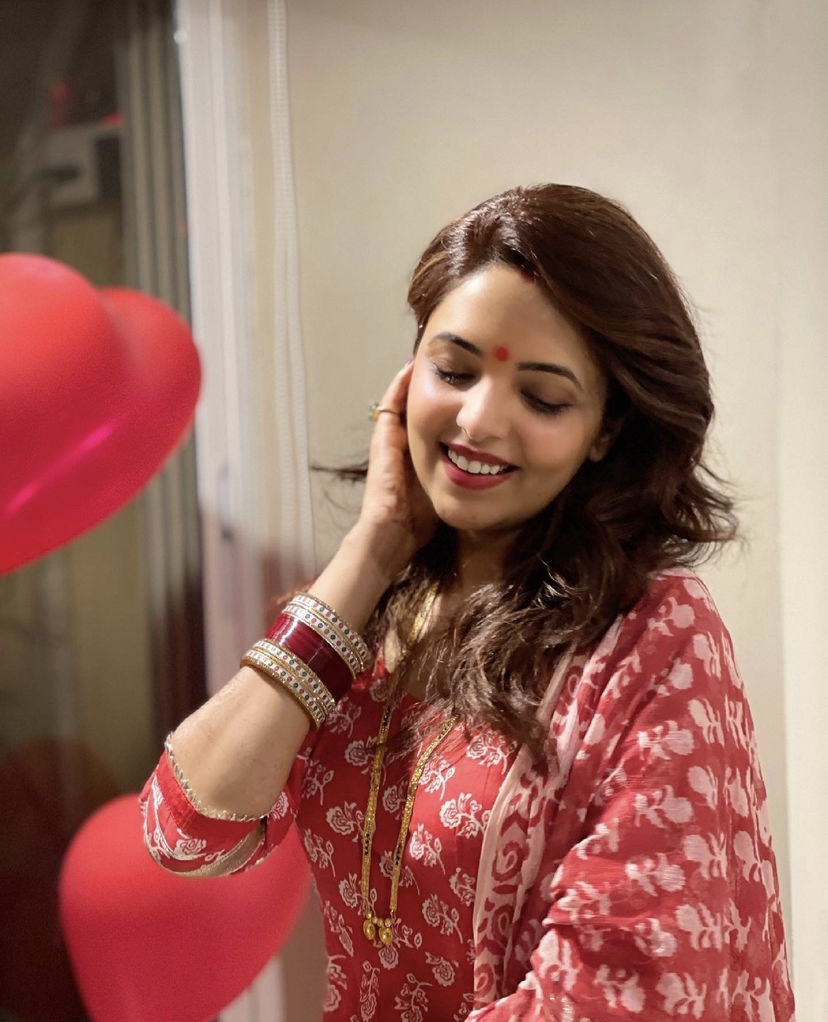 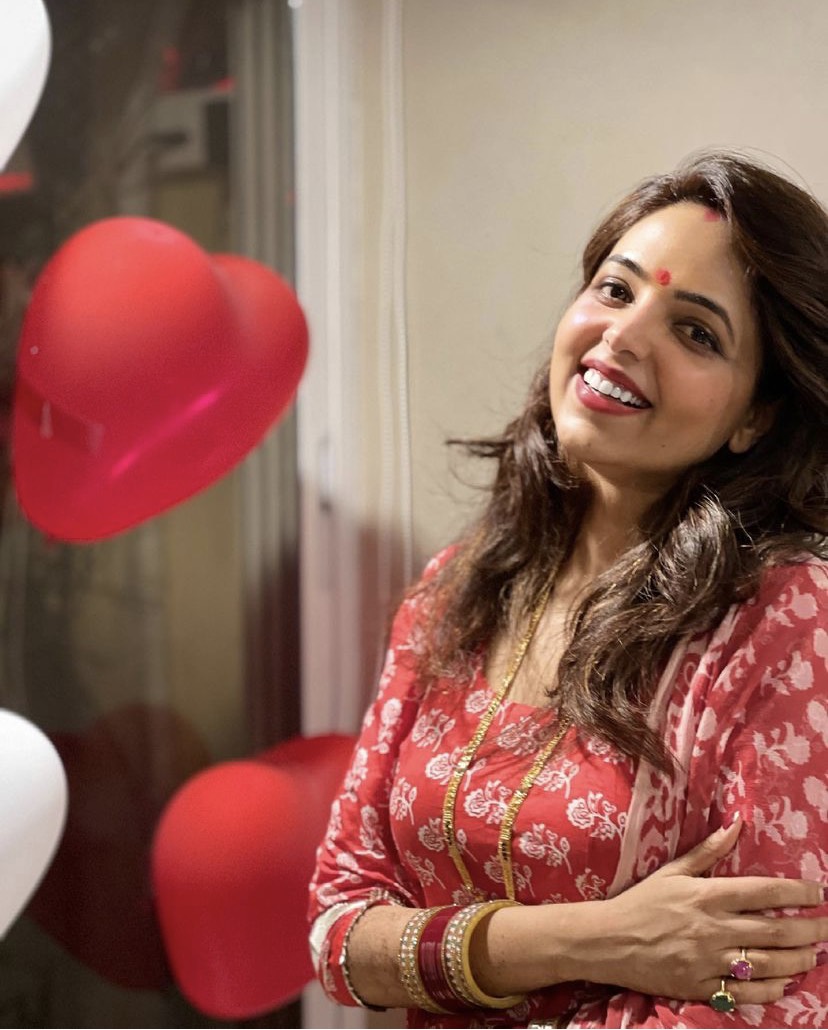 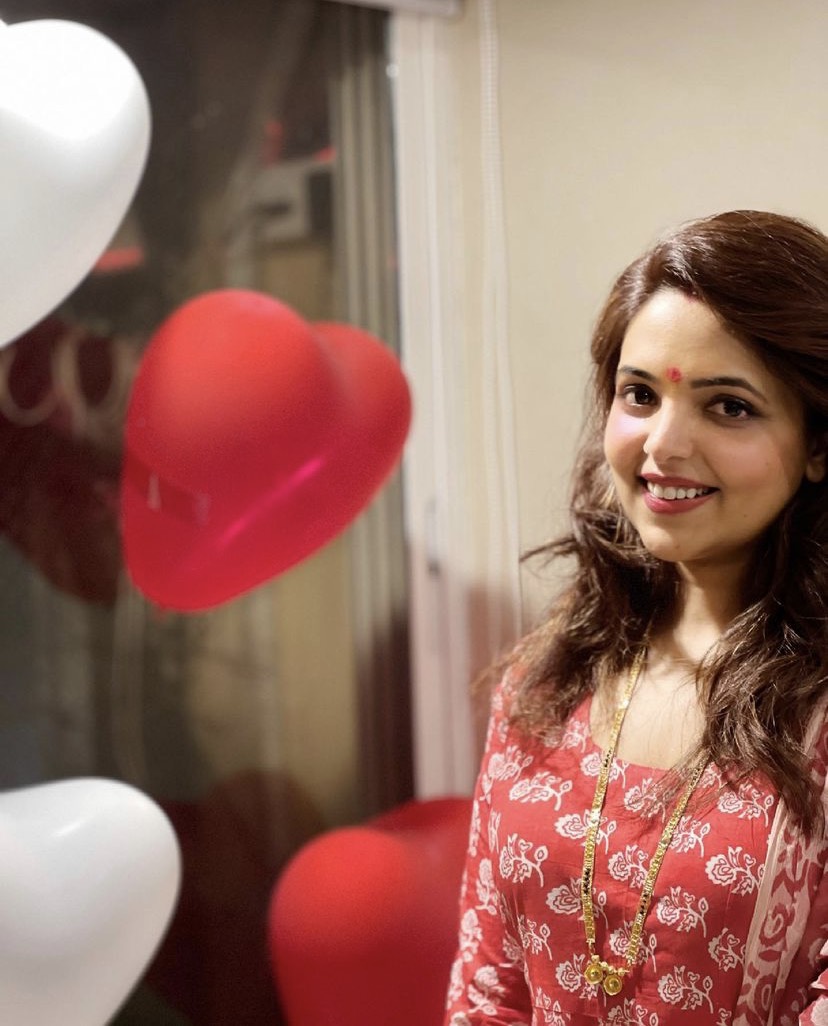 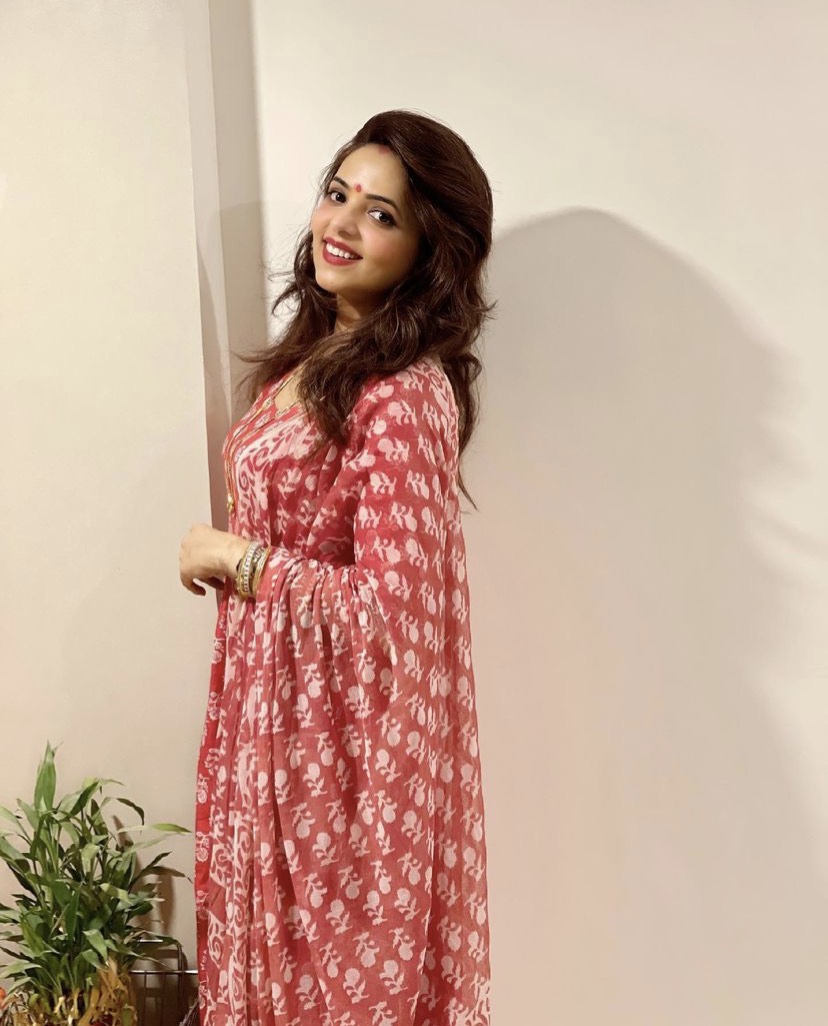 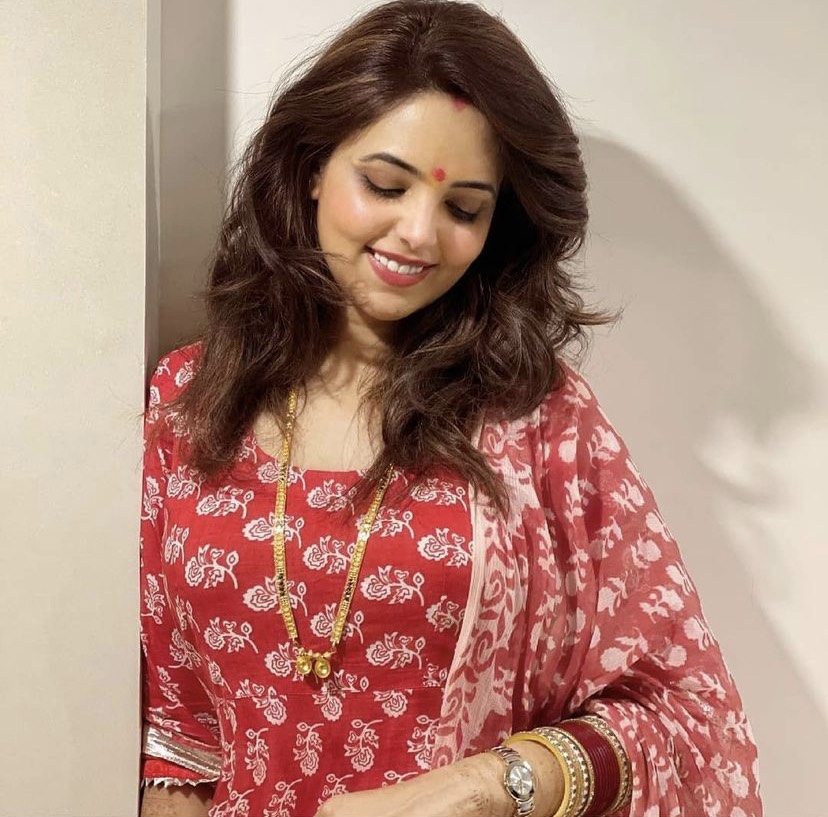 Well, the truth about Sugandha wearing her mangalsutra inside-out is that the Maharashtrian brides wear it like this for up to one year to show that they are a new bride. After one year, the bride wears her mangalsutra the way it is worn to show that it’s been a while since her wedding. While a section of people were trolling her for wearing it ulta, there was a section of people, who revealed the truth about the same. One user commented, “No In Maharashtrian they are supposed to wear it ulta for few days,” another user wrote, “Marathi religion mai aisa hi pehnte hai thode din.” 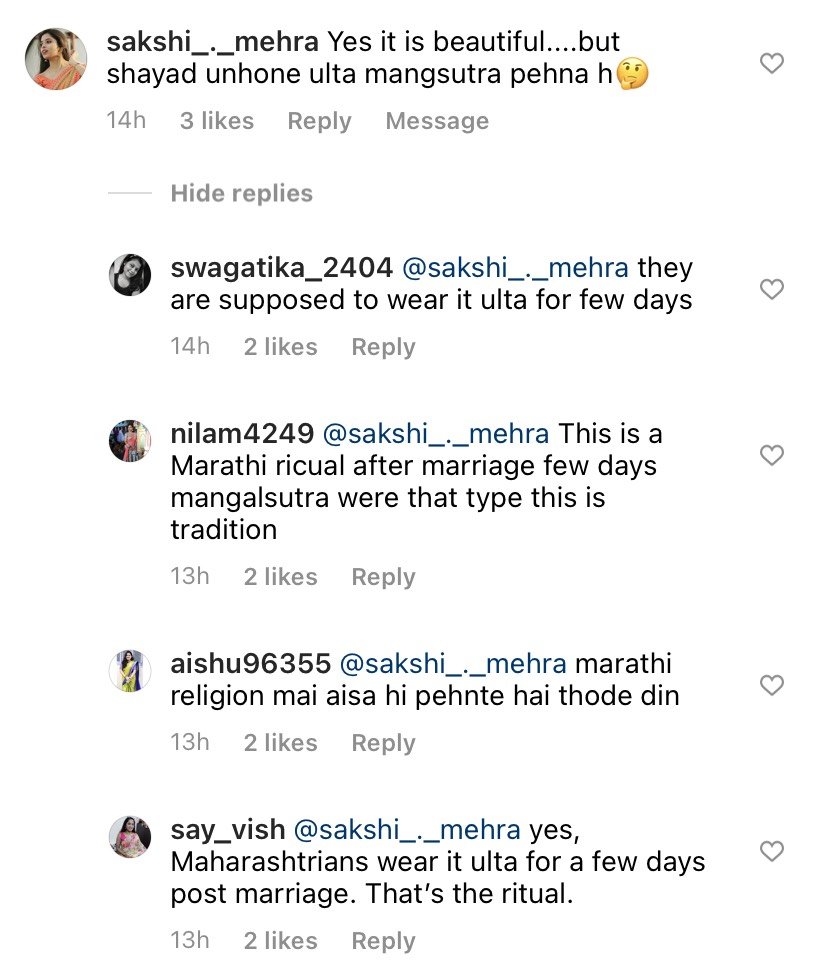 Sugandha Mishra and Sanket Bhosale had gotten married at Jalandhar’s Club Cabana in an intimate ceremony. Sugandha and Sanket’s wedding had landed into legal trouble for breaking COVID-19 protocols. According to the reports of ABP News, Phagwara police had filed an FIR against Sugandha for violating COVID-19 protocols. According to the report, police officials had booked Sanket’s family members and hotel staff. It is reported that the case was filed after a video from the wedding had gone viral. 15 days after their wedding and Sugandha had celebrated her husband, Sanket Bhosale’s birthday with their family on May 10, 2021. Taking to her IG handle, she had shared a video of Sanket’s birthday celebration, where he could be seen cutting his birthday cake with Sugandha sitting beside him. Sharing the video, she had written, “Happy Birthday @drrrsanket.” She had also shared some gorgeous pictures with Sanket from a photoshoot and had wished him. Sharing the pictures, Sugandha had written, “Happy Birthday @drrrsanket I Never Knew What Soulmate Meant Until I Met you.... U Never Cease to Amaze me... Thank You for Who you are, and all that you do... U r My Companion, Comforter and a friend... Happy Birthday Hubby.” 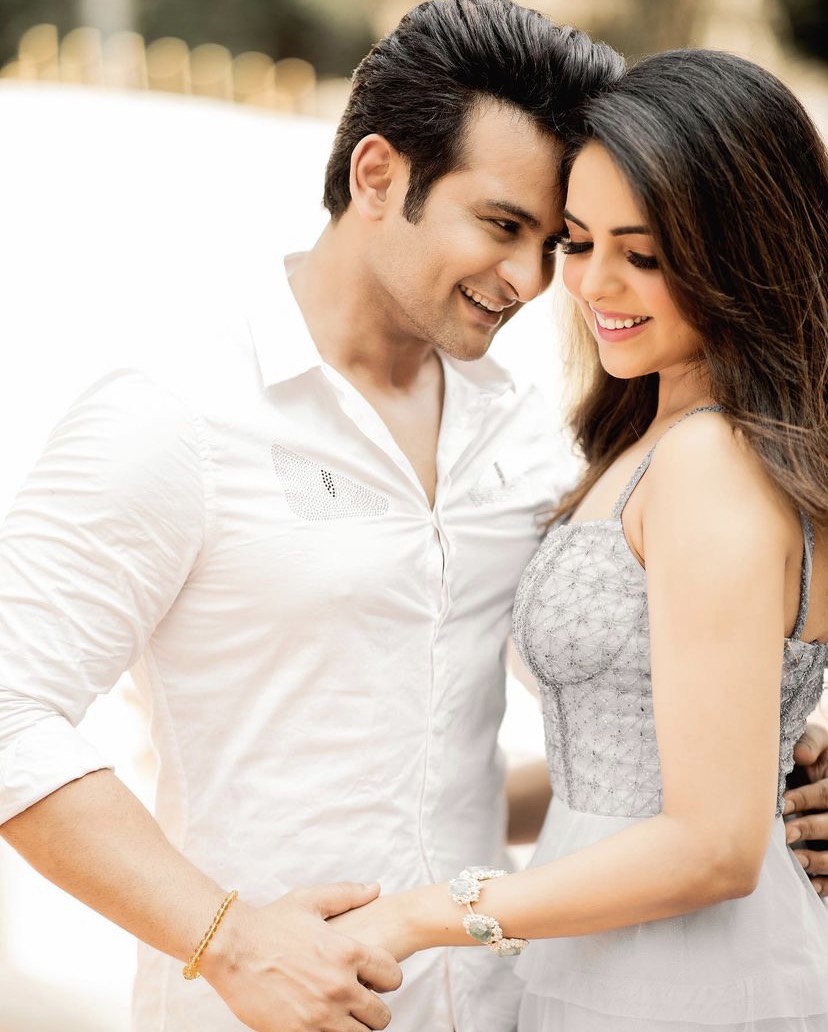 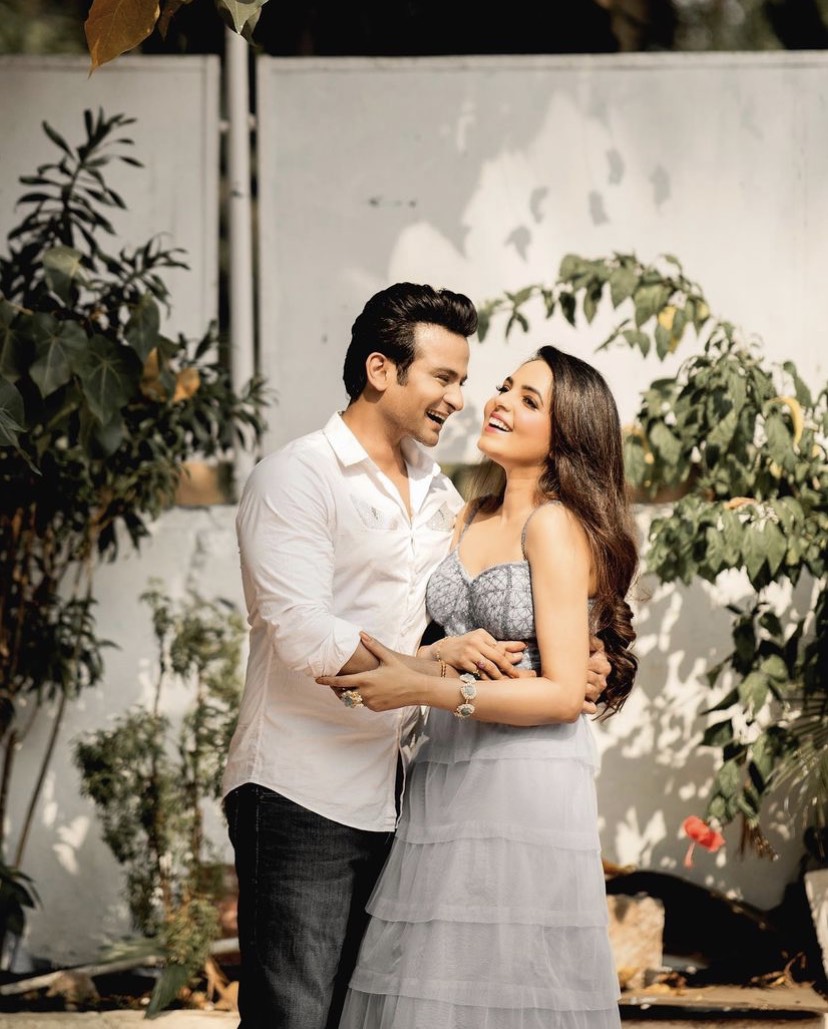 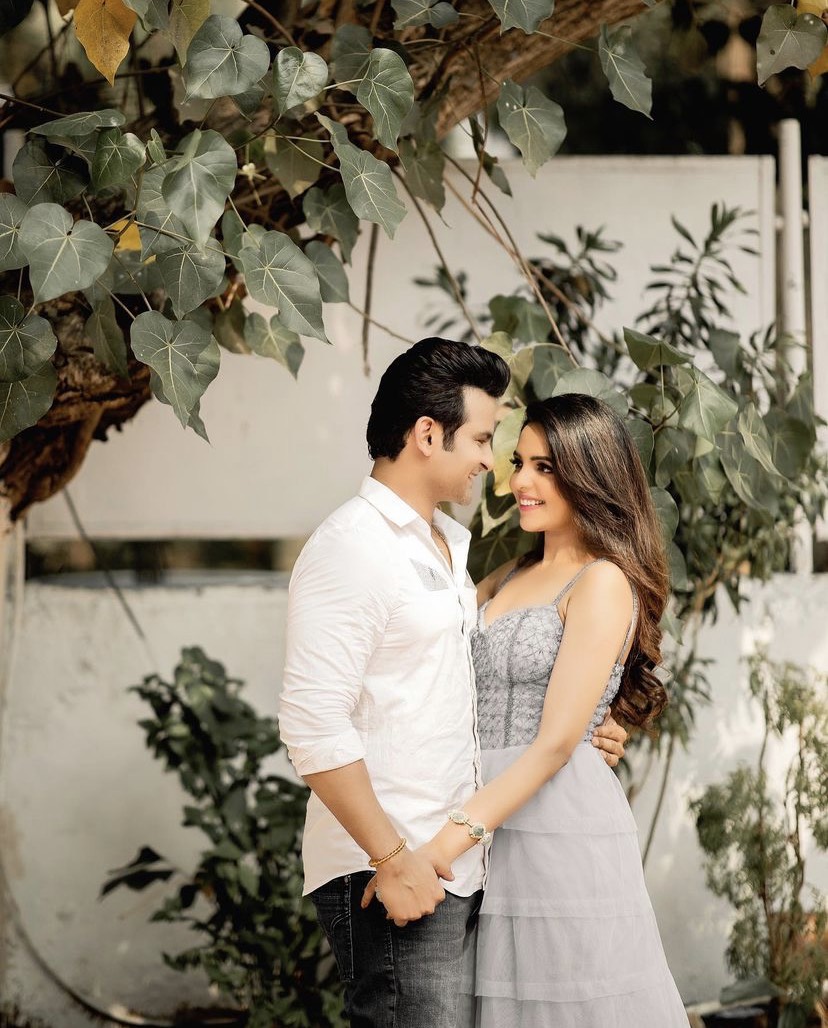 Were you aware of the Maharashtrian tradition of a new bride wearing her mangalsutra inside-out?