Shweta Singh Kirti shared multiple pictures and video of her son, Nirvanh, on his birthday, and it left netizens in awe of him, as they call him a replica of his late 'mamu', Sushant Singh Rajput.

Late Bollywood actor, Sushant Singh Rajput's sister, Shweta Singh Kirti celebrated her son, Nirvanh Kirti's birthday and posted an array of pictures and a video on her social media handle to wish him on his special day. In split seconds, the pictures were all over social media, and Sushant's millions of fans showered their immense love for the little boy. Everyone is aware that Sushant was deeply attached to his nephew and used to spend as much time as possible with the toddler.

Recommended Read: 10 Single Mothers Of Bollywood And Television And The Bond They Share With Their Daughters

For the unversed, it was in the afternoon of June 14, 2020, when television screens had started screaming one of the saddest headlines of that year, 'Sushant Singh Rajput committed suicide'. The news was all over the internet within seconds, and Twitter was covered with the hashtags of his movies. However, after all these months, we still don't know what had really happened in that apartment on June 14, 2020, with Sushant. 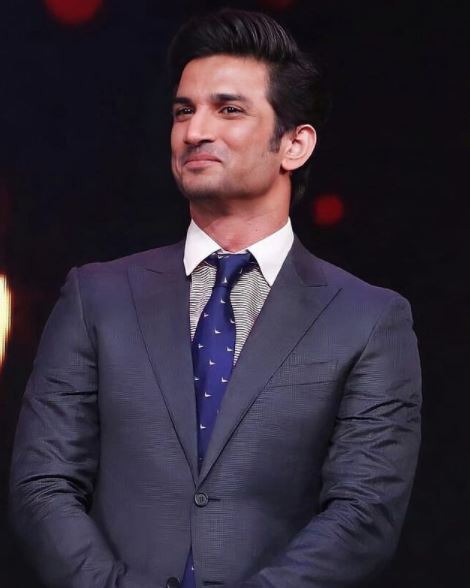 On May 11, 2021, Shweta Singh Kirti took to her Instagram handle and shared a series of pictures with her husband, Vishal Kirti and son, Nirvanh Kirti, from their memory lane on the occasion of their young boy's birthday. In all the pictures, Nirvanh looked super-cute as he hugged his parents and posed for the camera with his widest smile. Along with the pictures, Shweta penned a heartfelt wish for her son, and it can be read as "Happy Birthday to our little munchkin. You have no idea how much we love and treasure you. You are so young but yet so very wise... here wishing you a life filled with wonder and fulfillment." 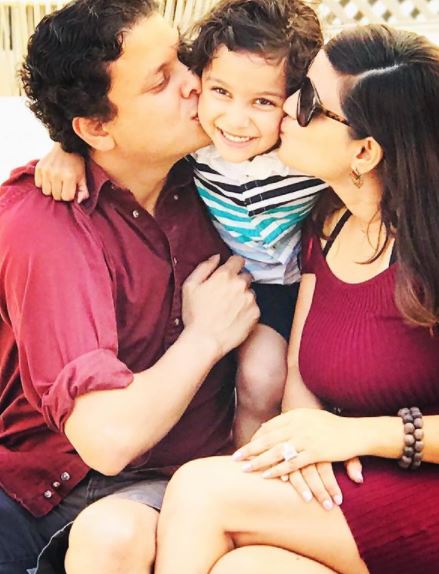 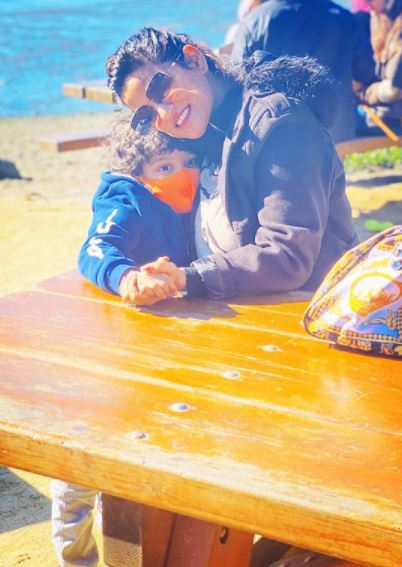 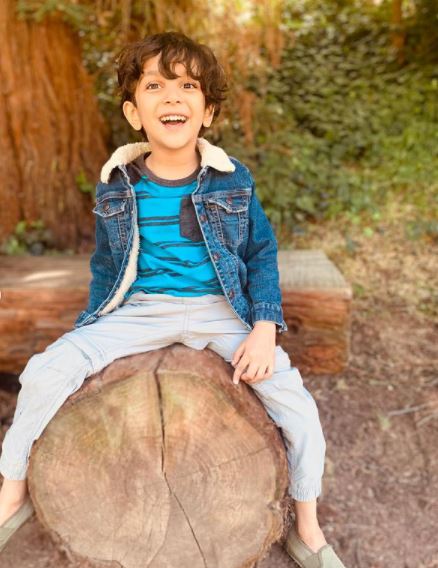 After some minutes, Shweta posted a video that featured some adorable pictures of Nirvanh with his mamu, Sushant Singh Rajput. Along with the priceless video, Shweta wrote, "Happy Birthday to our little munchkin." Seeing all the pictures and video, netizens quickly noticed the similarities between Nirvanh's facial features and his mamu, Sushant Singh Rajput and started calling him a replica of Sushant. The massive fanbase of Sushant poured their heart out and wished young Nirvanh on his birthday with their beautiful wishes. While some fans commented that Nirvanh's eyes remind them of Sushant, some were just mesmerised by his cuteness and were in love with him. Take a look:

A few hours ago, Shweta Singh Kirti shared some beautiful pictures from her son, Nirvanh Kirti's cake cutting ceremony, and the mother-son duo looked stunning in their respective attires. While on one side, the super-mom looked glamourous as ever in her blue coloured dress, on the other, Nirvanh looked nothing less than a dapper in his charcoal coloured t-shirt and dark grey half-pants. In the pictures, Nirvanh looked super-happy, and it's hard not to remember his mamu, Sushant Singh Rajput, after seeing his eyes and wide smile, as the resemblance between the two is uncanny. Along with the pictures, Shweta penned a sweet note, and it could be read as "Birthday Boy Nirvanh #HappyBirthdayNirvanh." 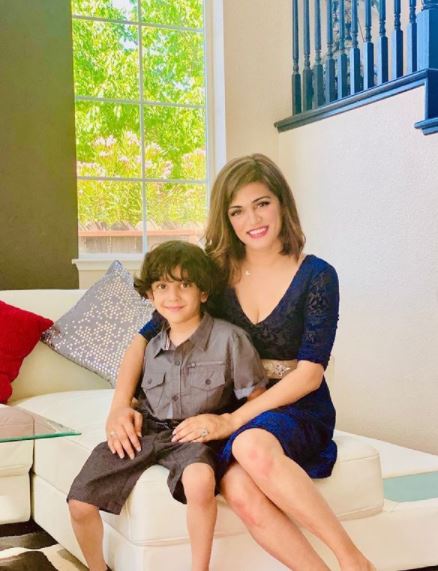 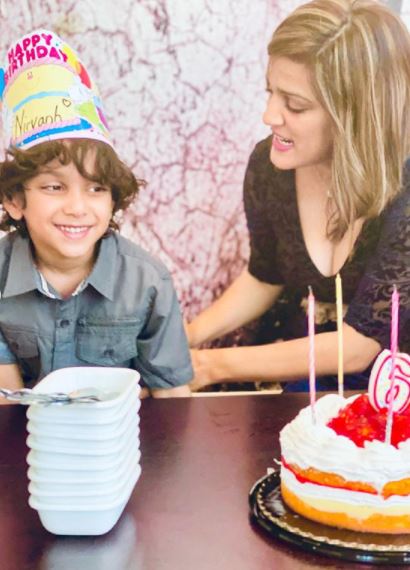 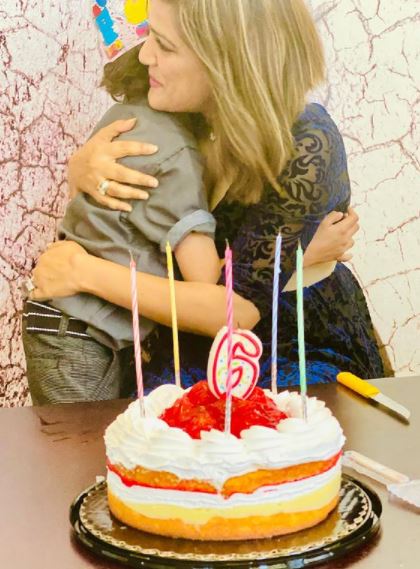