To mark the completion of 26 years of 'Kabhi Haan Kabhi Naa', Suchitra Krishnamoorthi posted a selfie with her co-star, Shah Rukh Khan and her daughter, Kaveri Kapur.

Do you remember the exact moment when you had fallen in love with the King of Romance, Shah Rukh Khan? Well, for many it might be Raj, who redefined love for them, for some it might be K...k...k...Kiran... when he had given us goosebumps and made his place as a creepy stalker (read villain) in an era where heroes were worshiped. But it was the innocence of Sunil (his character in the film, Kabhi Haan Kabhi Naa) that made us fall for the boy-next-door, who never gives up hope when it comes to wooing a girl he is madly in love with. With Sunil, Shah Rukh redefined the image of a hero and made it relatable for every common guy. (Also Read: Suhana Khan's Uncanny Resemblance With Gauri Khan As The Mother-Daughter Duo Twin In Blue Outfits)

Can you believe that Shah Rukh Khan, Suchitra Krishnamoorthi and Deepak Tijori starrer, Kabhi Haan Kabhi Naa completed 26 years on February 25, 2020? And to mark the same, Suchitra treated her fans with a selfie with her co-star, Shah Rukh Khan and her daughter, Kaveri Kapur. But before we show you the same, let us give a brief of her personal life. The multi-talented actress, Suchitra married well-known Bollywood director, Shekhar Kapur in 1997 and together they have a beautiful daughter, Kaveri. But a few months into marriage, things went downhill for the couple, which eventually led to their divorce. 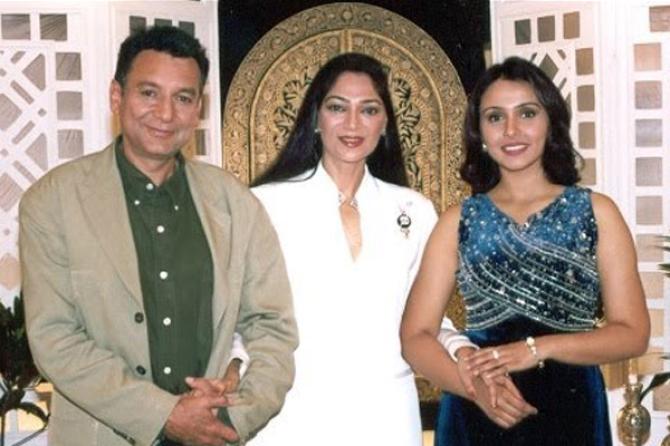 To mark the completion of 26 years of Kabhi Haan Kabhi Naa, Suchitra Krishnamoorthi posted a selfie with her co-star, Shah Rukh Khan and her daughter, Kaveri Kapur. And we couldn’t help but notice the uncanny resemblance between Suchitra and her daughter, Kaveri. With the similar face structure, beautiful eyes and same smile, Kaveri seems like a replica of her mother. Sharing the selfie, Suchitra wrote, “26 years of #kabhihaankabhinaa. My Twitter timeline is exploding with the love.” She also penned down a gratifying note, which could be read as "I've done very few movies in my long life. Blessed to have been a part of this one- I was in the right place right time & so many years later people still know me as #Aana #26YearsOfKabhiHaanKabhiNaa.” 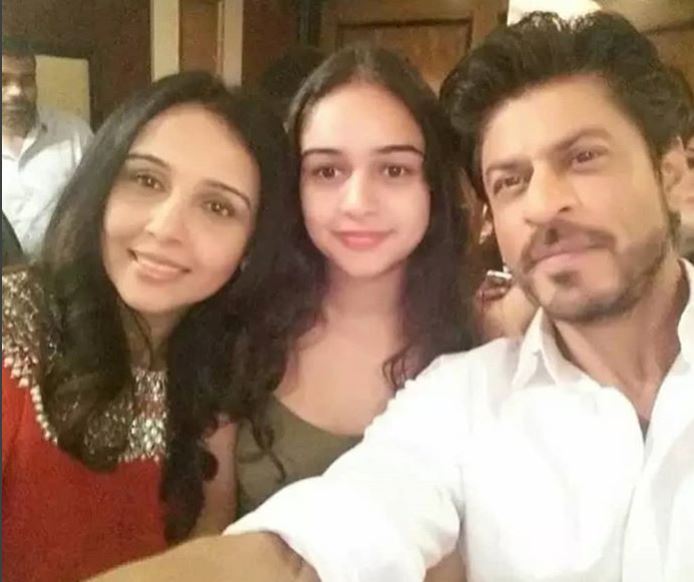 Coming back to Suchitra Krishnamoorthi’s marriage with Shekhar Kapur, according to Bridal Box, she had stated, “I didn’t mind being eclipsed by Shekhar until I started to feel I was getting a raw deal as an individual. I started feeling I wasn’t getting the validation that I required as a woman and a wife. It was then that I decided to find my own space.” Reasoning her decision to move away from Shekhar, Suchitra had shared, "I had just reached a stage where I didn’t want to be unhappy all the time. I wanted to laugh, I wanted to sing and dance. My whole life revolved around Shekhar. My music, my entire being was about him. And then to feel everything about the marriage was a lie.” The identity crisis that Suchitra had suffered in the marriage and their eventual split can be observed from her words, “In my head I was never only Mrs. Shekhar Kapoor. I had never legally changed my name. But yes, people did see me primarily as his wife. I’m proud of what Shekhar has achieved. But it’s got nothing to do with me.” (Also Read: Shweta Bachchan Made A Statement In White On Wedding Ceremonies, Resemblance With Navya Is Uncanny) 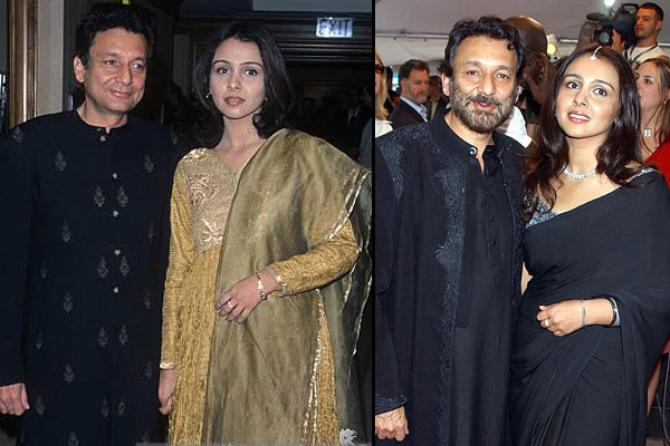 In a 2016 interview with the Mid-Day, Suchitra Krishnamoorthi’s daughter, Kaveri Kapur had opened up about the moment when she had decided to pursue singing. Kaveri had stated, “I actually didn’t know I wanted to be a singer till I went to a studio. But my parents thought I should do this, and when mom took me to one, I got hooked.” While she credits her parents for pushing her to pursue singing, she is sure that they didn’t influence her. Kaveri had added, “My love for music comes from mom for sure. But I don’t think I am influenced by her writing or songs.” 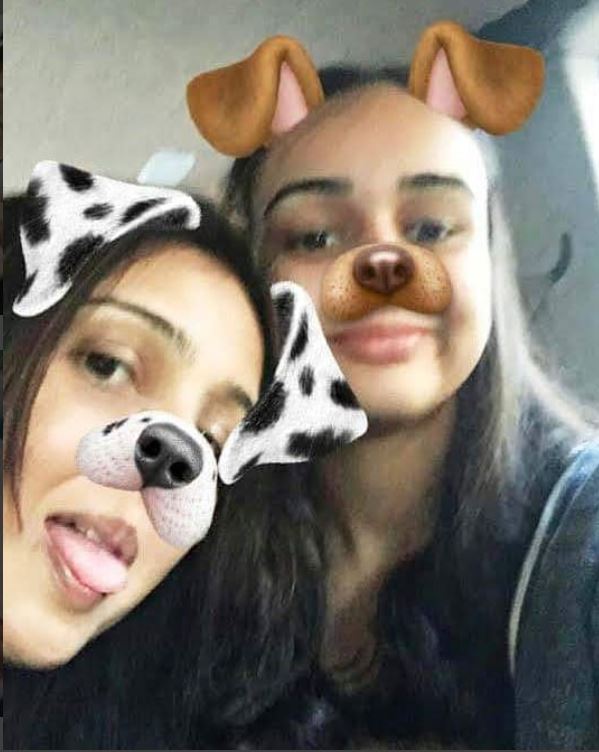 Suchitra Krishnamoorthi too, had talked about her daughter, Kaveri Kapur being compared to her and how she now wants to take acting seriously. Suchitra had shared, “Why should she be compared to me? She is her own person and is doing what she wants.” Suchitra had added, “I have refused some big roles in the last few years just because I wasn’t interested and was busy with Kaveri. Some of those roles went on to win best supporting actress and I was thought ‘damn!’. But now I am more open to offers.” 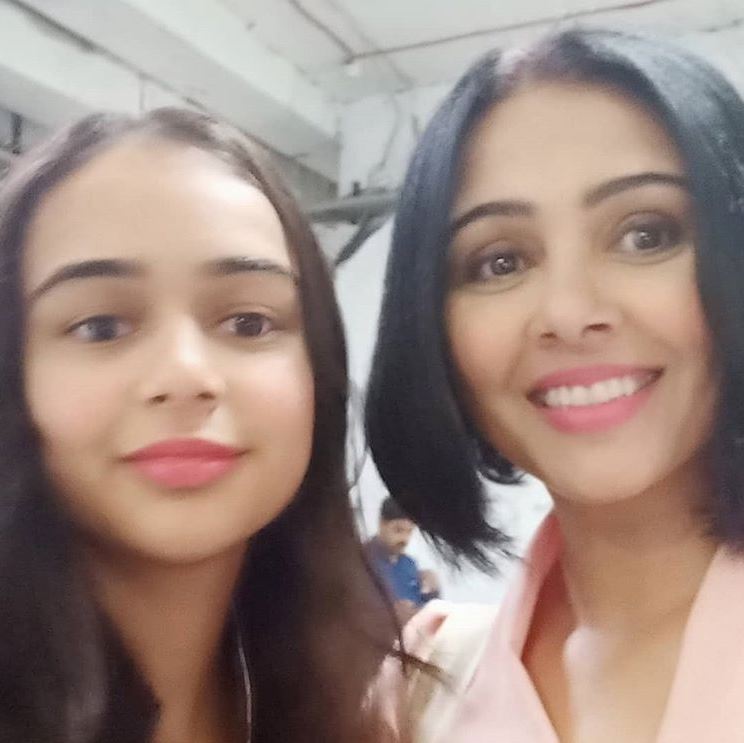 Unlike other B-town star kids, Kaveri Kapur had managed to stay away from media glare. Speaking about the same, she had stated, “My Instagram account is not that popular. I don’t think people know I exist. But that’s okay.” To this, Suchitra Krishnamoorthi had continued, “She doesn’t need to do that all. These kids are doing everything innocently, and it gets blown out of proportion. Everything will happen when it has to. Kaveri’s only aim should be to do what she wants to do. I have raised her in the exact opposite way of how I was raised with people saying, ‘don’t do this, don’t do that’. I tell her every day — do whatever you want to. Be fearless.” (Also Read: Alia Bhatt As 'Gangubai Kathiawadi' Will Remind You Of Her Mom Soni Razdan As Nadira In Film 'Mandi') 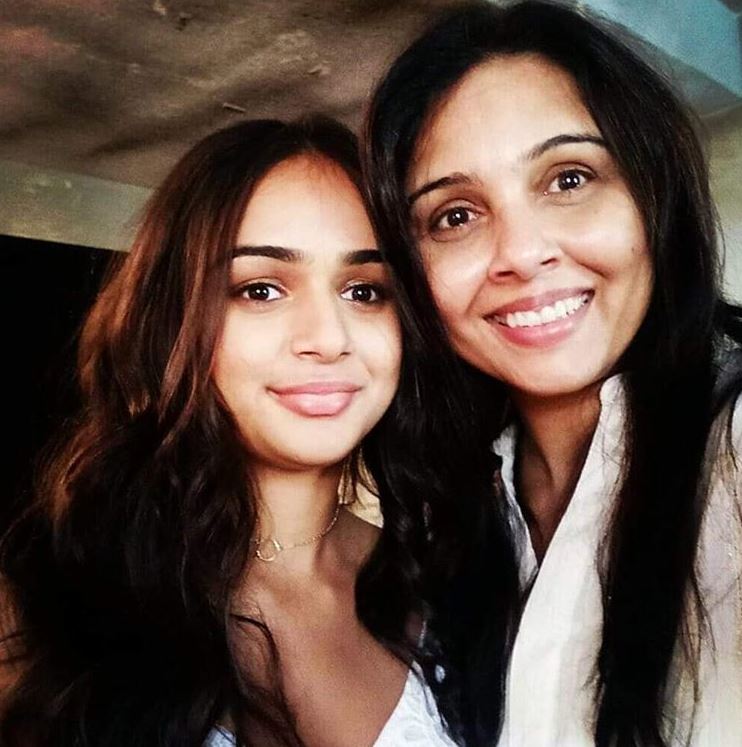 It was indeed a cherishable treat on the completion of 26 years of Kabhi Haan Kabhi Naa! Don’t you agree?