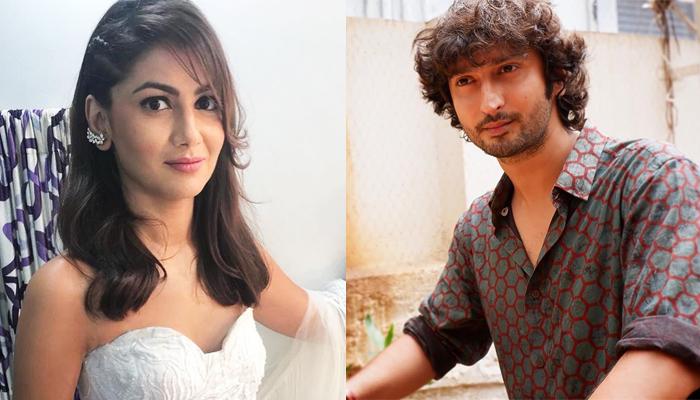 The Tinseltown and tellyland are places of uncertainty and nobody knows what will happen next when it comes to celebrities and their relationships. An actor/actress might end up falling fall for each other on the sets of a TV serial, and they can soon part ways there itself. Some couples get married and their marital paradise crumbles against the test of time. Something similar is reportedly happening in the life of Jiya Jale fame actress, Sriti Jha. (Suggested Read: Bipasha Basu Shares A Meme Of Karan Singh Grover As Mr Bajaj, He Fears He Won't Get Food)

Sriti Jha has been dating Na Bole Tum Na Maine Kuch Kaha actor, Kunal Karan Kapoor. Even though they are not too much into social media PDAs and rarely post photos and videos with each other online, Sriti and Kunal have been head-over-heels in love with each other.

However, the latest reports have added a twist in their reported tale. As per a media port, nothing seems like working between the two, and Sriti and Kunal have already called it quits. The report has claimed that if the two do not mend their ways soon, it's highly likely that the separation will soon be done and dusted. An online tabloid has claimed, "The two have hit a roadblock. Things have gone downhill. Separation is on the cards until the two decide to mend ways, which looks difficult at the moment." 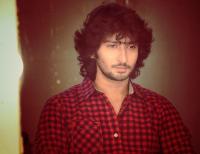 Sriti Jha had turned a year older on February 26, 2019. On her 33rd birthday, Kunal Karan Kapoor had taken to his Instagram handle to share an adorable birthday wish for his ladylove on the Insta stories. He had posted a candid picture with Sriti and had captioned it as, “Wonder lives where ever you go. Happy birthday @itisriti”. Take a look at their cute picture below:

Similarly, on August 22, 2018, when Kunal Karan Kapoor had celebrated his 36th birthday, Sriti had shared a heartfelt wish for him on her Instagram handle. She had posted a couple picture with him and had captioned it as, “Here’s wishing you perfect days, my favourite elder millennial, who told me the tales of cue cards. Happy birthday Mr.K @kunalkarankapoor." (Must Read: Saif Ali Khan And Wife, Kareena Kapoor Khan To Work Together On A Same Project After 5 Years?)

Although Sriti and Kunal have always maintained their ‘just friends’ stance, a friend close to the couple had once shared with a media portal, “Sriti and Kunal are very serious about each other and they will take their relationship to the next level.” 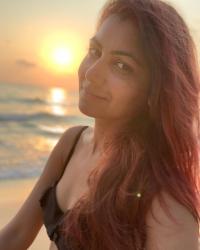 It must be noted here that Sriti Jha was earlier dating Dil Se Di Dua…Saubhagyawati Bhava co-star, Harshad Chopda. But destiny had other plans for the two and soon they had parted ways. Do you know that her next boyfriend (or rather current), Kunal Karan Kapoor, was Harshad's best friend? Classic, isn't it? To fall for your ex-boyfriend's best friend? 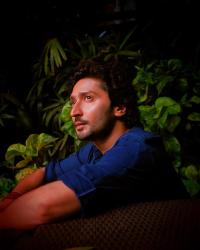 Sriti Jha, for those who do not know, hails from Bihar and then she grew up in Kolkata where she spent 10 years of her life. Because of her father's profession, the family had to move to Nepal and Sriti then completed her education from Delhi University. Soon, she found her inner calling in modelling and acting and darted off to Mumbai. Ever since her debut in Jiya Jale, she has been winning hearts all over.

On the professional front, Sriti Jha is currently seen in Kumkum Bhagya and Kunal Karan Kapoor has been away from acting for quite some time now. He was last seen in Woh Apna Sa in 2018. (You May Like: Veena Malik Is Worried About Sania Mirza's Baby After Her Video Went Viral, Here's How Sania Reacted)

Sriti Jha and Kunal Karan Kapoor look awesome together, and we hope they sort out their differences soon.