British model-turned-actress and self-proclaimed nun, Sofia Hayat got married to Romanian 'interior designer', Vlad Stanescu on April 24, 2017, in North Kensington, UK. As per Sofia’s latest Instagram posts, it seems that Sofia has parted ways with her husband, Vlad and accuses him of being a con man. After 2 months of announcing her pregnancy, Sofia also suffered miscarriage because of stress.

Talking about the split with her husband, Sofia told Mumbai Mirror, “He’s a con man. I had once caught him trying to steal my jewellery, but I forgave him because he said he was desperate and needed money urgently. Recently, I received a message from his ex-girlfriend saying he stole money from her too. When we had met, Vlad told me he is a hotshot interior designer but lost his job and came to London. He also said that he is not egoistic and doesn’t shy away from menial jobs, so he took up a gig as a salesman at a shop to manage expenses, and I believed him. Turns out, it was all lies.” (Also Read: Did Nargis Fakhri Accidentally Confirm Her Relationship With Boyfriend, Matt Alonzo? Checkout!)

Ex-Bigg Boss Contestant Sofia Hayat Is Expecting Her First Child, These Pics Are The Proof! 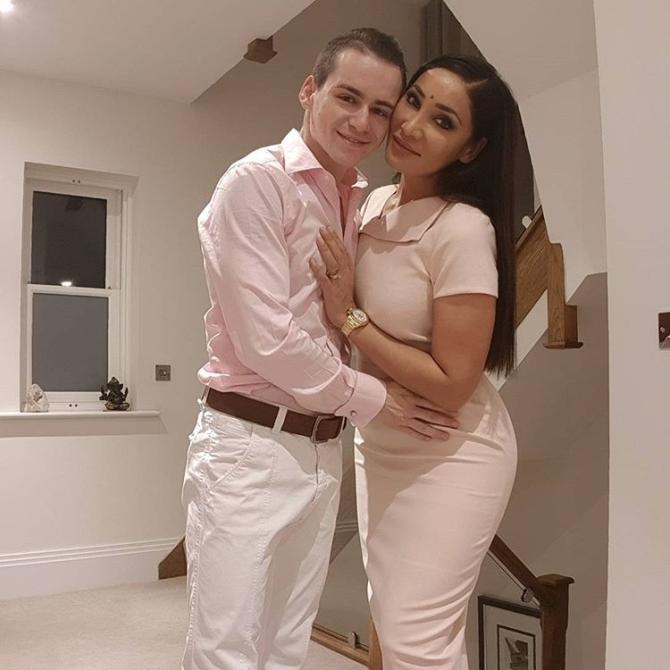 Sofia owns a clinic in London that provides non-surgical beauty treatments, and she said that she gave Vlad a job there. She also stated that she paid for their wedding as well and continued, “We were living together in my house after the wedding.” When asked about the moment she got wind of Vlad’s activities, Sofia shared, “I started suspecting him when money started to disappear from my purse as well as in my business deals. He would keep borrowing from me saying that his ex-wife was trying to take his son away from him and he required money to pay the lawyers’ fee. I felt sorry for him and gave him all the cash he needed. Then, I found text messages on his phone where he was trying to sell his wedding ring, the one I had bought for him, and one of my Rolex watches. I had paid Rs 9 lakh for that ring.” (Also Read: A Troll Asked Hina Khan To Leave Rocky Jaiswal And Marry Luv Tyagi, Check Out Her Reply) 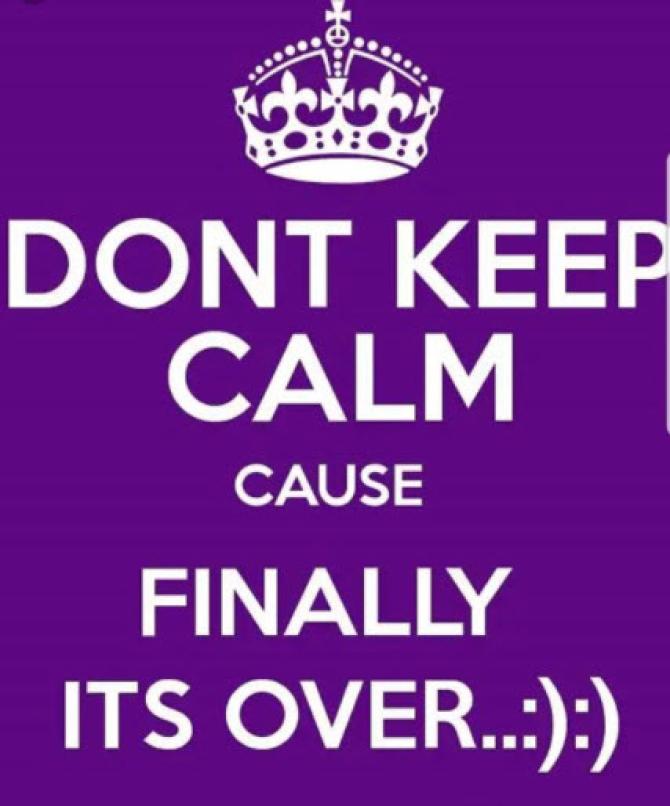 According to Sofia, all the stress in her marriage caused the miscarriage. Sofia informed, “It has been a harrowing time for me. I lost my baby a month ago and I think it was because of all the things that were happening between us. I was upset and crying a lot.” Sofia further revealed, “I will make the decision by this weekend. Right now, I’m focusing on protecting my business as he had forged documents. I need to sort out all those issues.” (Also Read: After 6 Years Of Broken Marriage, Director Imtiaz Ali Finds Love In A Celebrity Chef, Sarah Todd) 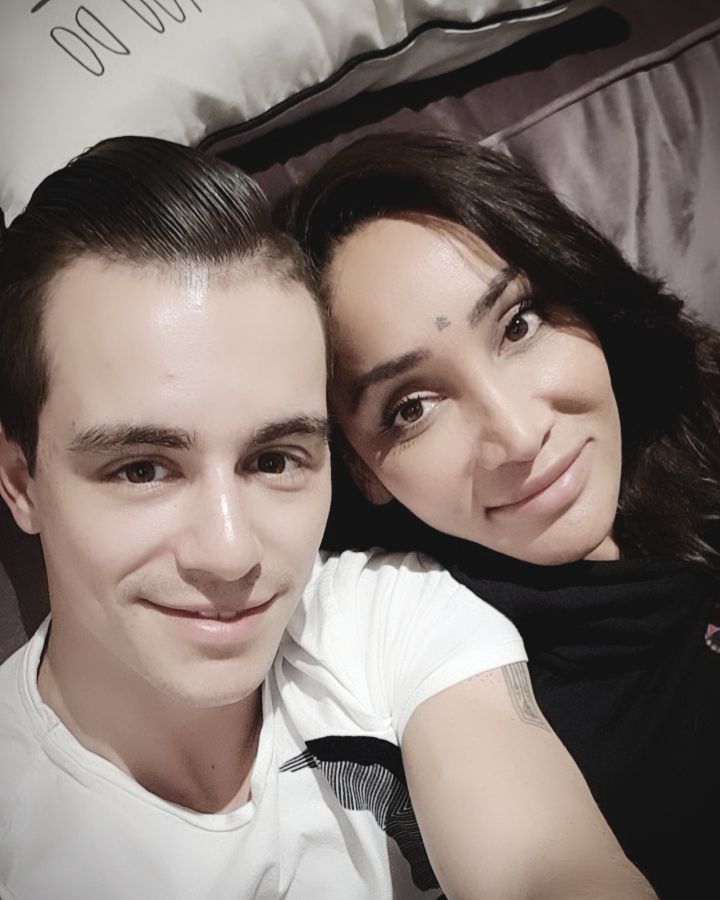 Talking about getting married in such a hurry, she said it was just three weeks after meeting Vlad because she trusted him completely but now realises it was a big mistake of her life. Sofia retorted, “He proposed just a few days after we met, and I accepted it because he seemed genuine. I welcomed him and his son in my life.” (Also Read: Priyanka Chopra Talks About Her Rumoured Secret Wedding, Reveals The Truth Of 'Mangalsutra' Bracelet) 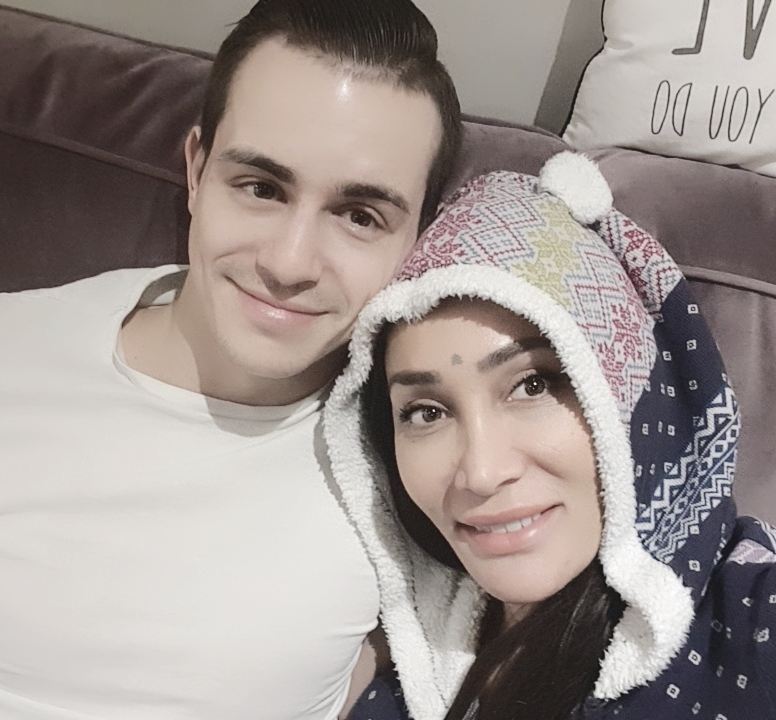 Sharing the screenshots of her chats with Vlad’s ex-girlfriends, Sofia captioned one screenshot, “So Vlads ex girlfriend just sent me this....he is a serial conman!!!! She has given me permission to publish this.” She captioned another one, “A post shared by Vlads ex in the past. She sent this to me and is happy for me to share.” And the last one, “Serial conman Vlad Stanescu...you are being outed now.” (Also Read: 'Mere Angne Mein' Fame Ekta Kaul Finally Shares Her Love Story And Wedding Plans With Sumeet Vyas) 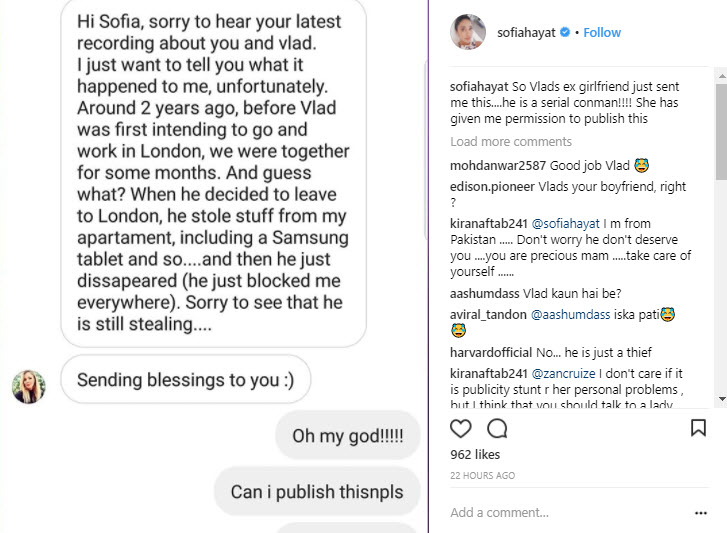 On April 27, 2018, Sofia wrote a big note on her Instagram account stating that she has kicked out her husband, Vlad Stanescau from her UK home. And now she finally opened up on what happened between them.

Next Read: Sofia Hayat Ends Marriage With Hubby, Vlad Stanescu And Loses Her Baby, Calls Him A Con Man