No one in the Bollywood industry can recounter romance and love on-screen better than the virtuoso, Imtiaz Ali. Jab Harry Met Sejal director, Imtiaz who has aced romance and its various facets through his celluloid stories, seems to have found love in real-life too. Imtiaz Ali was earlier married to Preety Ali for more than 10 years and they have a daughter named, Ida Ali. (Also Read: Priyanka Chopra Talks About Her Rumoured Secret Wedding, Reveals The Truth Of 'Mangalsutra' Bracelet)

Imtiaz and Preety ended their 10 years of marriage and got divorced in 2012. And now, after 6 years of parting ways with his estranged wife, Preety, Imtiaz found love in MasterChef Australia season 6 contestant, Sarah Todd. Sarah is a celebrity chef, a restaurateur and a cookbook author and she knows Imtiaz for quite a while now. Former Australian model and restaurateur, Sarah has settled in India as she now runs a 250-seat Australian-themed restaurant in North Goa.

Neena Gupta Opens Up On Her Dating Life, Remembers An Ugly Fight With Her Former Boyfriend As per a report in Mumbai Mirror, a source was quoted as saying, “They share a common passion for food and travel and like spending time with each other. Imtiaz is a very private person and likes to keep his personal life away from the public view. They are taking it slow for now and there is no clarity if the topic of marriage has been raised.” (Also Read: 'Mere Angne Mein' Fame Ekta Kaul Finally Shares Her Love Story And Wedding Plans With Sumeet Vyas) The rumours of Sarah Todd dating director, Imtiaz Ali sparked when she posted a picture with him on her Instagram account at her beachfront hotel in Vagator, gushing, “Still pinching myself when I look around at the incredible place my team and I have built. It’s off season and we’re almost full every night...off season, what off season, we had the @thepotbelleez playing last weekend one of the biggest Dj’s out of Australia and a fantastic cocktail and canapé paired event...so proud of our hard-working staff...and great company @imtiazaliofficial” (Also Read: Are Karan Patel And Ankita Karan Patel Expecting Their First Child? Karan Reveals!) 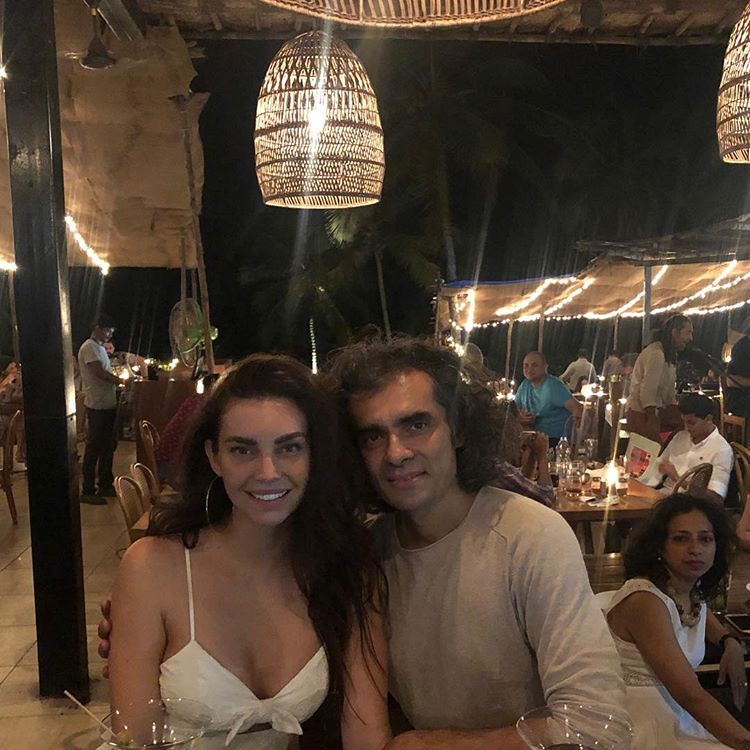 And meanwhile, the Socha Na Tha director posted a picture of a delightful sunset view from the restaurant. As we told you that Imtiaz was earlier married to Preety and got divorced in 2012. When asked if he is a different person post-divorce, Imtiaz retorted, “Yes, I am. I had become very formal in my approach to everybody. Marriage is so artificial; it comes with so many dos and don'ts that not only make you claustrophobic but also mediocre. It reduces you to a ch***a version of yourself, you play roles to meet someone else's expectations. Today, I say things as they are. I'm not hypocritical. I am as open-minded as when I was in school and college.” (Also Read: Karan Johar Shares Adorable Pics Of Twins, Golden-Haired Yash And Roohi With Her Tiny Teeth) 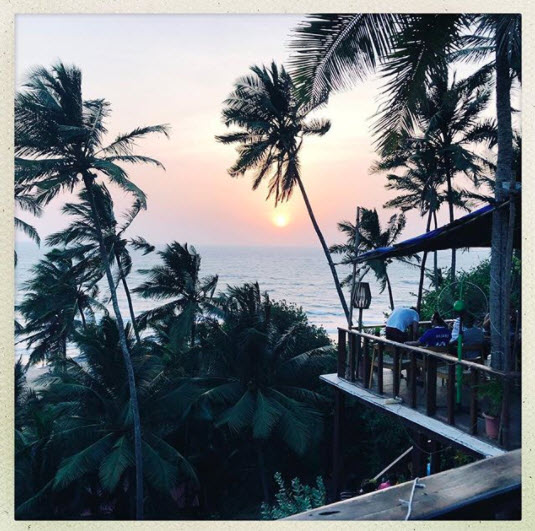 When asked if he is happier after his divorce, Imtiaz Ali remarked, “(After a pause) I'd say I'm angrier and sadder as well. It's a mixed bag of emotions. Do you hate the institution? Actually, the men who stay married hate the institution of marriage more (smiles).” If he wants to marry again, Imtiaz replied, “I don't know. Who can predict the future? Right now, I'm focused on my next film, Tamasha. Ranbir (Kapoor) and I had been talking about it for ages. It takes off in July.” (Also Read: Karan And Bipasha Dance And Twirl Intimately On A Romantic Song On Their Anniversary) After his divorce, there were rumours that Imtiaz came close to Pakistani model and actress Iman Ali and they are dating. Talking about the same, a source earlier stated, "Iman was introduced to the director by mutual friends in B-Town last year. Since then, they've became very close. In fact, just a day before the release of Rockstar, Imtiaz and Iman visited the Nizamuddin dargah in Delhi last year as well as in April this year." Stating further, the source said, "Imtiaz and Iman's courtship has also been kept under wraps, and only a few people in the industry know about it. Preety has worked as an executive producer on several films and is looking at a full-fledged career as a director now. Apparently, a production house has already signed her on." (Also Read: Shahid Kapoor Is Excited To Welcome A New Member In The Family, Says It's An Amazing Feeling) 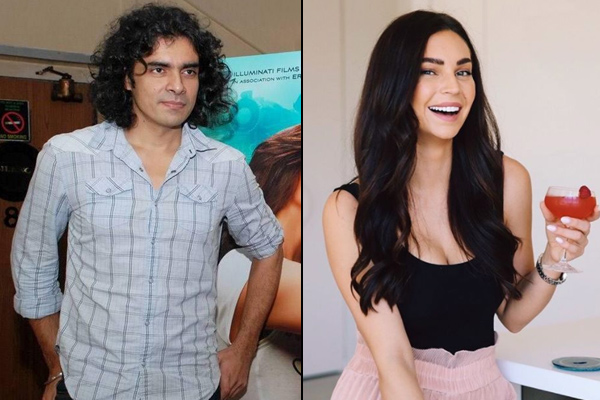 Though there is no official confirmation from Imtiaz Ali or Sarah Todd, all their fans are delighted with the news of their link-up and are expecting from them to clarify it soon.

Next Read: Virat Kohli Has A Special Message For His Wife, Anushka Sharma On Her First Birthday After Marriage