A couple of months ago, Shruti Hassan broke many hearts when she had announced her breakup with boyfriend, Michael Corsale. Recently, she spilled the beans on love, marriage, and her personal life. 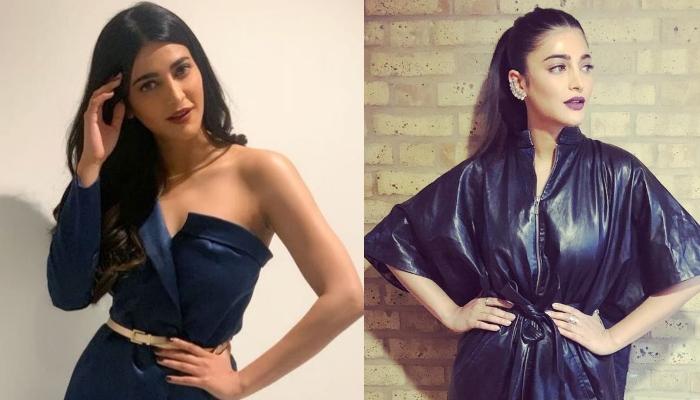 Kamal Hassan's daughter, Shruti Hassan is the reigning queen of South film industry. However, apart from fame, the actress has also landed up herself in some controversies. From her live-in relationships to her love affairs, she has made raised many eyebrows. (Recommend Read: Deepika Padukone Credits Her Mother For Her Father's Success, Set To Play Ranveer's Wife In '83')

A couple of months ago, Shruti broke many hearts when she had announced her breakup with boyfriend, Michael Corsale. On April 26, 2019, the two had parted ways because the long-distance relationship wasn't working in their favour. The duo called it quits when media mills were abuzz with their wedding rumours, leaving the entire nation in shock. 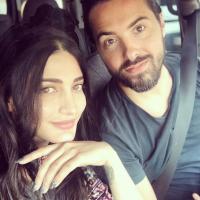 Recently, in an interview with Pinkvilla, Shruti spilled the beans on love, marriage and handling the rumours about her personal life. She talked about how she is having the happiest phase of her life, and shared, "I'm the happiest I've been. You know a lot of people, like when I had decided to take a break, to honestly speak about, were thinking that why is she doing this but I made the best decision, I think. I prioritize my happiness first. Its like smelling perfumes. If you smell too many of them and if you don't take a break, you won't know what smells like what. Life is like that it keeps going on until you don't step away and take a minute to breathe....you can't decide how you want to go about with all things." (Also Read: Kushal Tandon Gives Kickass Reply To Breakup Rumours With Ridhima Pandit, Clears Relationship Status) 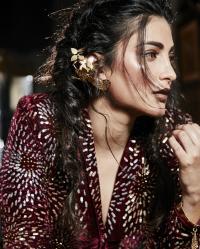 She further talked about speculations surrounding her personal life, and stated, "By last year rumours, I should have been married by now, with three children and divorced. There were articles all over. I was like guys ain't a woman allowed to take a break. I found it really funny." Shruti also opened up about the idea of marriage, "As it is I'm afraid of marriage, and then with the rumours of Shruti is getting married, I was panicking. I was like don't do this to me." 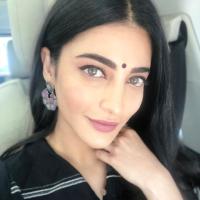 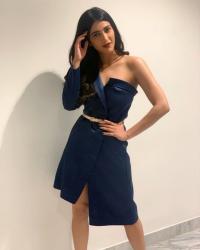 Shruti opened up about love, and said "I'm a very romantic person inside and I have realised only as I have grown older. But I'm also not, I really need my space, so I think that's quite unromantic. I'm romantic in a sense like I love to feel strongly for somebody, but if I don't feel strongly then I'm like whatever. If you would disappear tomorrow, it wouldn't matter. But I love to feel strong when I'm attracted to someone strongly. I'm romantic in the head, but then I like my space." 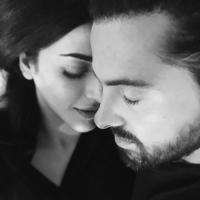 Shruti, who has completed 10 years in the world of glam and glitz, is not even thinking about marriage. In an interview, she had stated, "The ramifications of marriage are different for me and other women. I am not getting married, and I have never been in a hurry to get married. I will enter wedlock whenever I feel like it. Right now, I am not even thinking about it. No relationship determines that you need to get married at a certain time." (Don't Miss: Jaaved Jaaferi's Son, Meezan Reacts On Dating Rumours With Navya Naveli Nanda, Plays 'Friend' Card)

Well, we hope Shruti finds her prince charming who helps her achieve her dreams!