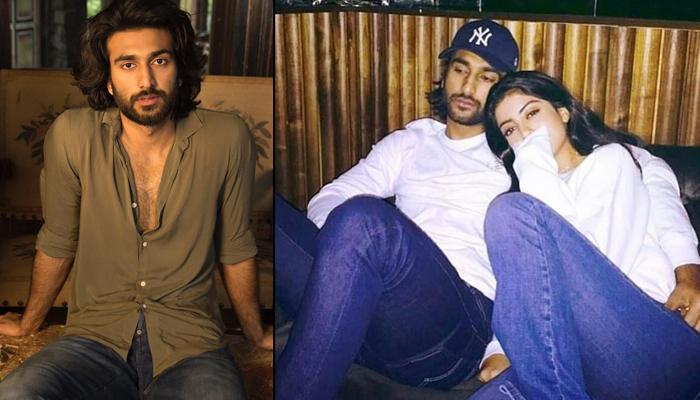 While 2018 has proved to be a great year for the starlets including Boney Kapoor-Sridevi’s daughter Janhvi Kapoor, Saif Ali Khan-Amrita Singh’s daughter Sara Ali Khan, Shahid Kapoor’s half-brother Ishaan Khatter, in 2019 too, fans are looking forward to some more amazing performances from the star kids making their debut in the Bollywood industry. After Chunky Panday’s daughter, Ananya Panday, Mohnish Bahl’s daughter and granddaughter of veteran actress Nutan, Pranutan Bahl, the nation is eagerly looking forward to Jaaved Jaaferi’s son, Meezaan, who will shine on the silver screens on June 29, 2019. (Also Read: Ajay Devgn Reacts To Trolls Who Shamed Nysa Devgan For Visiting A Salon Post Her Grandfather's Death)

Way before Meezaan’s first film was announced, he has been making the headlines, courtesy his personal life. Before coming to that, a little more about Meezaan’s professional front. Meezaan will make his Bollywood debut with Malaal, opposite Sanjay Leela Bhansali’s niece Sharmin Segal and the film is slated to release on June 29, 2019.

Sometime back, the Godfather to several star-kids, Karan Johar appeared on Neha Dhupia’s podcast, No Filter Neha and had revealed that Meezaan is a potential Bollywood newcomer in 2019. When asked about the star kids, who he thinks will make their debut in 2019, Karan had replied, “Mizaan is going to be amazing, he is a potential big star and a great dancer. And Khushi perhaps, she is gorgeous and lovely.”

Coming back to his personal life, Jaaved Jaaferi’s son, Meezaan is rumoured to be dating Amitabh Bachchan's granddaughter, Navya Naveli Nanda. In an interview with the Mumbai Mirror, Meezaan cleared the air regarding his relationship status and was quoted as saying, “We are from the same friends’ circle, she’s my sister’s bestie and a really good friend. I’m not in a relationship with anyone.” Meezaan is referring to his sister Alaviaa Jaaferi, who is one of Navya's closest friends and Navya is spotted on Alaviaa's Instagram posts. 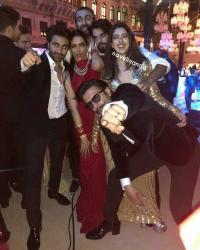 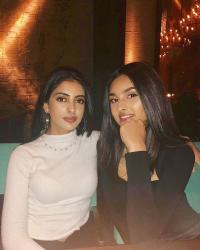 As per International Business Times, on May 9, 2018, Navya Naveli Nanda had uploaded a cosy picture, twinning in white and blue, with her alleged boyfriend, Meezaan Jaffrey on Instagram and she painted it with a big heart saying, 'love you' and used #RelationshipGoals. In the picture, Navya can be seen leaning over her boyfriend, who wrapped his arm around her, and she had captioned it with two hearts. This made her fans curious about who the ‘mystery guy’ in Navya’s life is. (Also Read: Vivan Bhathena Becomes A Father For The First Time, Introduces His Little One In Game Of Thrones Way) 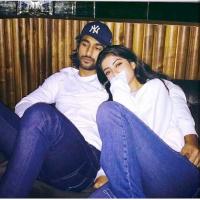 Earlier it was reported that Navya Naveli Nanda is dating Shah Rukh Khan and Gauri Khan’s eldest son, Aryan Khan. Then the reports had suggested that she has been dating her classmate, Harry Gillis, from Sevenoaks School in London. And later, rumours were rife that Navya and Meezaan are in a relationship. Rumours about Navya and Meezaan started doing the rounds when they were snapped after a movie date in 2017. Not just that, Meezaan has been snapped at various other occasions, trying his best to hide his face from the paparazzi. 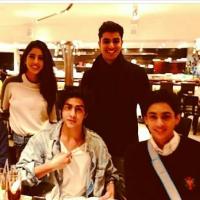 While Meezaan is making his Bollywood debut in June 2019, Bachchan fans were eagerly waiting for an announcement of Navya Naveli Nanda’s debut. But to their disappointment, her mother, Shweta Bachchan Nanda had revealed that she doesn’t want her daughter to join showbiz, on Koffee With Karan Season 6. Expressing her concern, Shweta had said, “Absolutely yes! I’m on Instagram and I follow my brother and know the hate he gets. Whether you like him as an actor or not, it will bother to me as a sister. I hated it, it gave me sleepless nights and I don’t want yet another member of my family to be in this business for selfish reasons. Firstly, I don’t know what Navya’s talent is. Just because she is related to some famous people, doesn’t mean she has what she takes.” 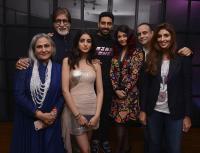 A couple of years ago, when Navya Naveli Nanda was asked about making a career in Bollywood during an interaction with Vogue India, she had stated, "No way I'll make a career in acting. I am enjoying my internship at the advertising agency. I love the independence I get in Manhattan." (Also Read: Shahid Kapoor Reveals His Wife Mira Rajput Kapoor Brought An Army Of House Helps After Their Wedding) 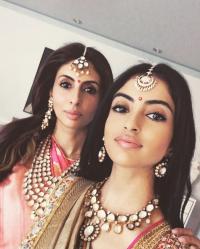 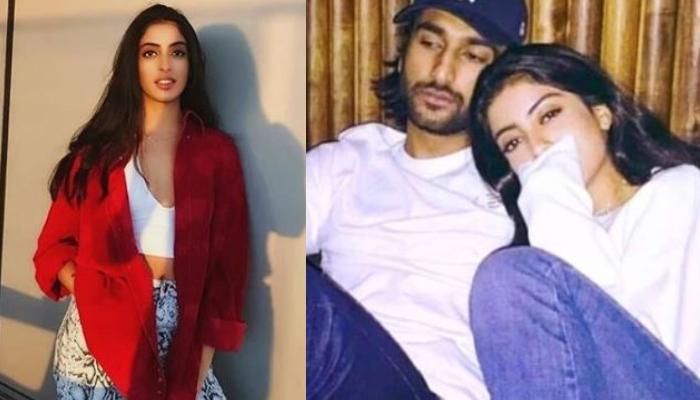 There’s no greater feeling than making your parents feel proud of your achievements and hard work in life. Because, they’re the ones, who have been with us constantly in our journey, no matter how hard the circumstances were. That is the reason why making them feel proud is one of