'Bigg Boss 7' fame Kushal Tandon has been linked to many of his co-stars ever since his breakup with Gauahar Khan. Now, he gives a kickass reply on breakup rumours with Ridhima Pandit. 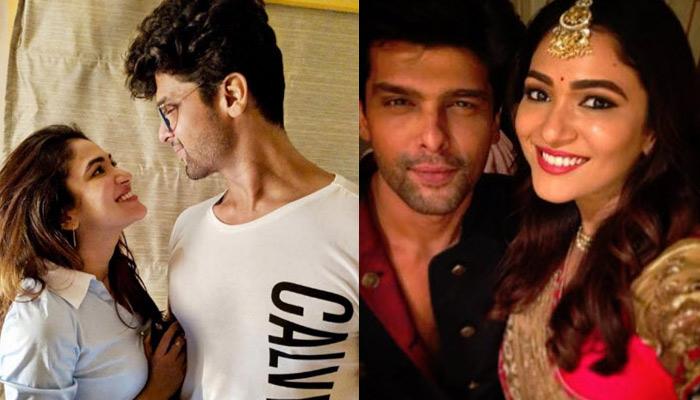 There is no denying the fact that being in the showbiz world means living under media scrutiny for 24x7. And then comes excessive peeping in one’s personal life, which eventually creates a lot of buzz and rumours. One handsome actor from the television industry who has always been the prey to link up rumours is none other than, Ek Hazaaron Mein Meri Behna Hai fame, Kushal Tandon. The actor undoubtedly got a lot of appreciation for his stint on the show, but he bagged fame through his participation in the celeb-reality show, Bigg Boss. (Also Read: Hrithik Roshan's Sister Sunaina Roshan Wants To Move Out Of House But Has No Money (Details Inside))

For the ones who don’t know, it was inside the Bigg Boss 7 house, that Kushal found solace in co-contestant and actress, Gauahar Khan. But their relationship didn’t work and after dating for a few years post the show got over, they had parted ways. Nonetheless, the two ended their love story on an amicable note. Ever since his breakup with Gauahar, he has been linked up to many of his co-stars such as Ankita Lokhande, Karishma Sharma and one amongst others is Khatron Ke Khiladi contestant, Ridhima Pandit. 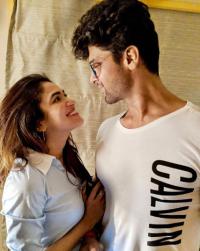 While rumours were abuzz that they were probably in a relationship, lately their breakup rumours did the rounds. It was reported that the two have unfollowed each other from their respective social media accounts. When a media portal, Latestly.com contacted the two to confirm the news, Kushal texted them back saying, “There has to be something in the first place to be fallen out from I am linked with all my co-actors, I am immune to it. I was never ever dating Ridhima. The world knows that she is a friend and always will be one.” On the other hand, Ridhima replied, “He is a great friend and an amazing costar. No further comments. Thank you.” (Also Read: Samantha Ruth Prabhu Replies On Twitter To A Report On Her Pregnancy, It Will Win Your Hearts) 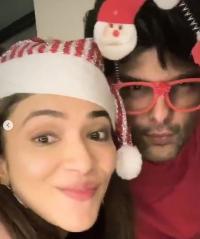 Soon after this, Kushal took to his official Instagram handle and shared a lengthy post, clearing the air about his relationship status. He wrote, “To whomsoever it may concern, I feel an irresistible urge to point out an important fact that the media and people’s hired PR might be overlooking – An indispensable prerequisite for a breakup is an existing relationship. To the best of my knowledge, I have been single for over a couple of years therefore all the talk that I am hearing lately of me breaking up with whoever.” 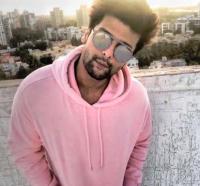 He further penned, “Even I talk to a wall I am dating that wall too. I am hoping it is the figment of someone’s overactive imagination. I pray for speedy recovery (please get well soon) I am none of my co-stars all of whom I love (not romantically) would stoop so low as to resort to such childish gimmicks for publicity’s sake. In the end I would like to say stop milking my name: I don’t have a PR company so plz take light. I am glad that we have social media to say what we believe in. I don’t have to give a quote to a media forum, and I am glad.” (Do Check: Ajay Devgn Reacts To Trolls Who Shamed Nysa Devgan For Visiting A Salon Post Her Grandfather's Death) 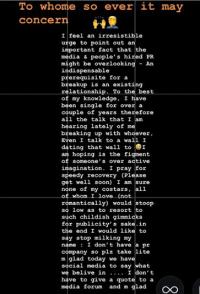 In an interaction with India Today Online, Kushal had once shared that he doesn’t believe in the idea of dating anymore, "I get linked to every girl I meet or talk to or put Instagram pic with. I have been linked to Ankita (Lokhande), Ridhima, Karishma Sharma, everybody. If I put the pic of a wall, I might be dating it. In reality, I don't believe in the concept of dating anymore. I am 33, and I last officially dated a person when I was 28." 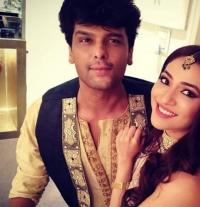 In a July 2018 interview with The Times of India, the Bahu Hamari Rajni Kant actress had rubbished all linkup rumours with Kushal, “We are just good friends. I have worked with Kushal and it's common to develop a good rapport with your co-actors. In fact, Karishma (Sharma) is also a part of our group. Why is nobody talking about her? Just because people know that I am single, the speculations are centred around me. Kushal is a large-hearted guy. I didn't want to celebrate my birthday because of my mother's health issues, and when he got to know about it, he decided to surprise me. That's what true friends are for, aren't they?" 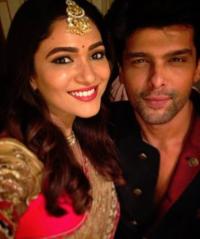 Further, when she was asked if there were chances of them dating each other, she had retorted, “No, I would like to keep it at just that. It’s not that I am averse to relationships, but I am not focusing on it, because I have reached a point of fatigue on that front. There are times when I feel the pinch, but it’s momentary. Also, it helps that I have never been a die-hard romantic. Eshaan and I parted on good terms and we remain friends." (Don't Miss: Dharmendra And Hema Malini Visit The Newborn And Esha Deol In The Hospital With A Box Of Sweets) 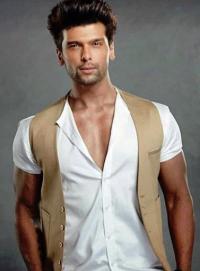 On the other hand, Khushal too had reacted to his dating rumours with Ridhima and had quipped, “We are great friends. All of us got along like a house on fire. The show wrapped up in six months and we did not know how time just flew on sets. We have great camaraderie. I would like to set the records straight, I am not dating Riddhima. People like to speculate. If I work with someone then I am dating that person, If I upload a picture with that person, if I am seen talking, I am with that person. I date everybody (laughs out loud). I have no other job in life. I feel like I am one mandir ka bell that everyone rings and goes.” 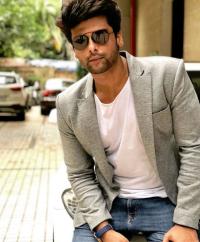 In yet another interview, he shared, “I get linked to every girl, I work or talk to. I have been linked to Ridhima Pandit, Karishma Sharma, everybody. If I put the pic of a wall, I might be dating it. In reality, hate the word dating. I like and love people. I like both the girls but there is no love. They are good friends. People feel comfortable around me, that is my personality. I can’t do anything about the rumours. Probably, I am prone to these rumours because I make girls comfortable. So, they like my nature, and we party together, then the dating rumours start.”

Well, now Kushal has given a kickass answer to all his dating and breakup rumours, what do you guys have to say? Do keep us posted!