Good news and surprises are raining in the year 2018. While we are still not back from the trip to one of the most talked about and much-awaited weddings of the year of Sonam Kapoor Ahuja and Anand Ahuja, we have another good news. Well, the popular actor of Iqbal fame Shreyas Talpade has entered the parents’ club. Yes, the actor is now a father! (Also Checkout: Arti Singh Shares The First Picture Of Her Brother Krushna Abhishek's Twins, Krishaang And Raayan) 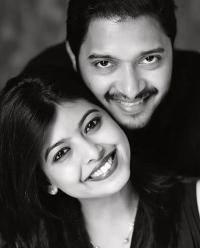 Shreyas Talpade walked down the aisle with wife Deepti in 2004. And now, on May 4, 2018, Shreyas and Deepti Talpade became parents to a baby girl and she was born via surrogacy. It’s been 14 long years that Shreyas and Deepti are married to each other and this little angel is their first baby. And just like any other newbie parents, these two are elated too. 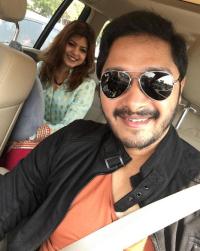 The lovebirds' baby girl arrived sometime early than the due date. The couple was enjoying their ‘us’ time in Hong Kong when their little one was born. Talking about the same, Shreyas told a leading daily that they were given dates between May 10 and May 12. This was the reason, Shreyas and Deepti thought of flying to Hong Kong from where they were scheduled to go on a cruise. Shreyas was quoted as saying, “On the way, we learnt that the surrogate mother had gone into labour prematurely, so we changed our plans and headed back to India the same night.” (Don't Miss: 6 Natural Ways To Increase Your Chances Of Getting Pregnant) 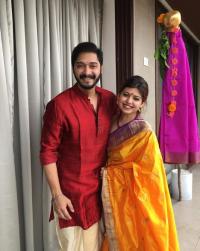 In addition to this, Shreyas also shared that they were having certain issues because of which doctor advised them to go for surrogacy. Speaking about the same, Shreyas further told Mumbai Mirror, “I was to start shooting from May 15 but luckily for me, the shoot has been pushed to June, so I’ve got a month to focus on my baby. I’ve always wanted a daughter, so I could buy her dolls, teddy bears and plenty of pretty dresses.” 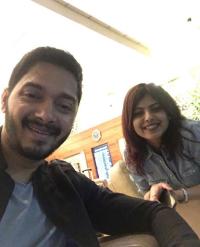 Spilling the beans on how he (the big star of Marathi TV shows) met Deepti (who was a commoner) and fell in love with her, Shreyas once said, “I had been invited to her college for an event. It was my first as a celebrity; my Marathi show, in 2000, had become quite popular. My character was also loved. It was one of those college festivals, where celebrities come for 15-20 minutes. Of course, I was so excited. That’s where I met her for the first time, and as everyone says, dil mein ghanti baj gayi! I had never dated anyone before; she was the first person I dated, and luckily, we got married.” (Must See: 'Papa' Kunal Kemmu Shares The Cutest Pic With 'Beti' Inaaya Naumi Kemmu Reading Newspaper) 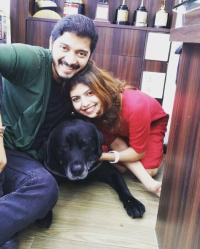 On the work front, Shreyas has been a crucial part of famous movies namely, Apna Sapna Money Money, Dor, Golmaal Returns, Om Shanti Om, Golmaal 3 and Housefull 3. And in 2017, Shreyas made his directorial debut with Poster Boys co-starring Bobby and Sunny Deol.

Shreyas Talpade Reveals The Name Of His One-And-A-Half Month Old Baby Girl And It's Very Unique! 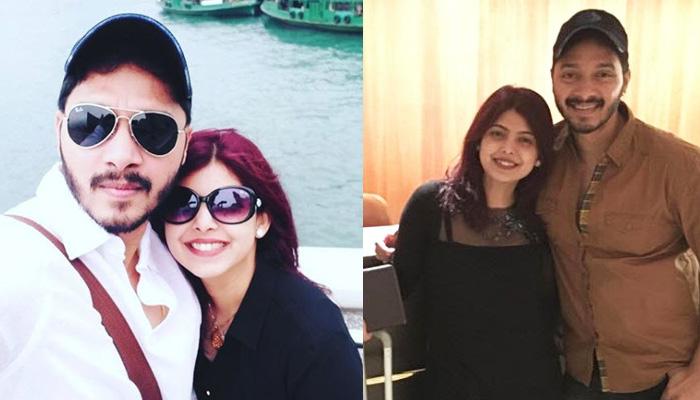 One of the most celebrated actors from the tinsel town, Shreyas Talpade walked down the aisle with Deepti Talpade on December 31, 2004. Shreyas and Deepti make one much-in-love couple and their love is only increasing with each passing day. After enjoying the marital bliss for 14 long years, Shreyas