Shoaib Ibrahim and Dipika Kakar are enjoying their much-needed vacation time with their family in Lonavala. Check out their cute pictures!

The COVID-19 outbreak had left everyone scared, plans had gotten postponed and businesses were shut down. The overnight lockdown had made things a lot worse. It was on January 30, 2020, when the Novel Coronavirus had gotten declared as a Public Health Emergency of International level. After more than three-months of the lockdown, some relaxations are given, and people are making best use of it to unwind the pressure of Coronavirus. And television couple, Shoaib Ibrahim and Dipika Kakar are vacationing in Lonavala with their entire family. (Recommend Read: 'Baa Bahoo Aur Baby' Fame, Sucheeta Trivedi Reveals Her Gift For Hubby On 2nd Marriage Anniversary)

The highlight of Dipika and Shoaib's trip is that the actress' mother has also accompanied the family to the hill station. On September 21, 2020, Dipika and Shoaib had taken to their respective Instagram handles and had posted pictures from their Lonavala Trip. While Dipika had shared glimpses of her happy time with her pooch, Shoaib had posted his solo pictures. Later, Dipika had shared a picture, wherein she was seen posing with her mother and mother-in-law, while Shoaib was behind them. 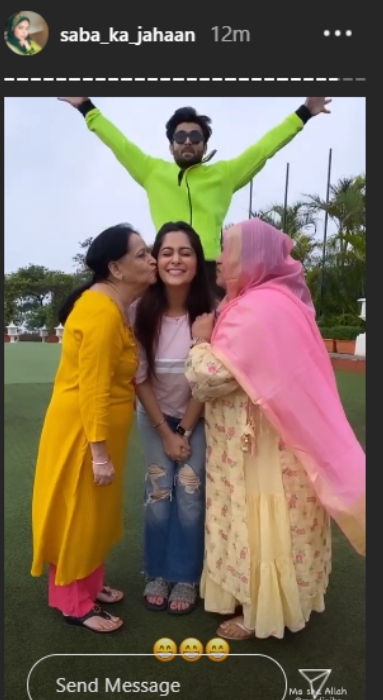 On September 22, 2020, Shoaib shared another set of pictures on his Instagram handle. He posted a lot of pictures with his entire family enjoying their trip. However, his best picture was when he posed with his ammi and mother-in-law. In another picture, we saw him hugging his little sister, Saba. Check it out below: 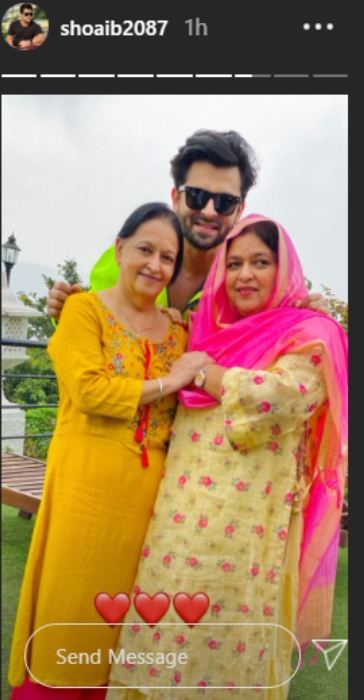 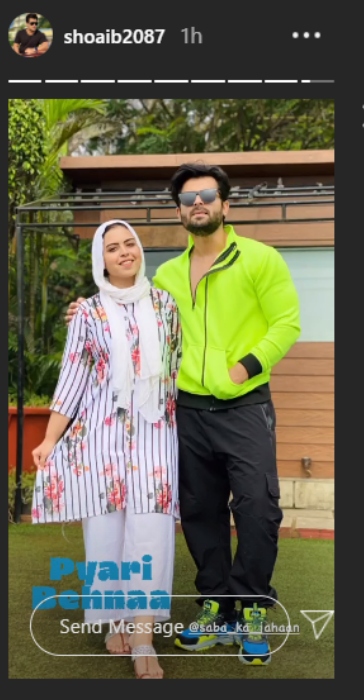 A couple of hours ago, Shoaib had also shared a dreamy picture with his wife, Dipika. Alongside it, he had written, "Aafaton ke daur mein, chein ki ghadi hai tu meri zindagi hai tu." (Also Read: Ali Fazal Supports Richa Chadha As Her Name Was Dragged In #MeToo Allegation Against Anurag Kashyap) 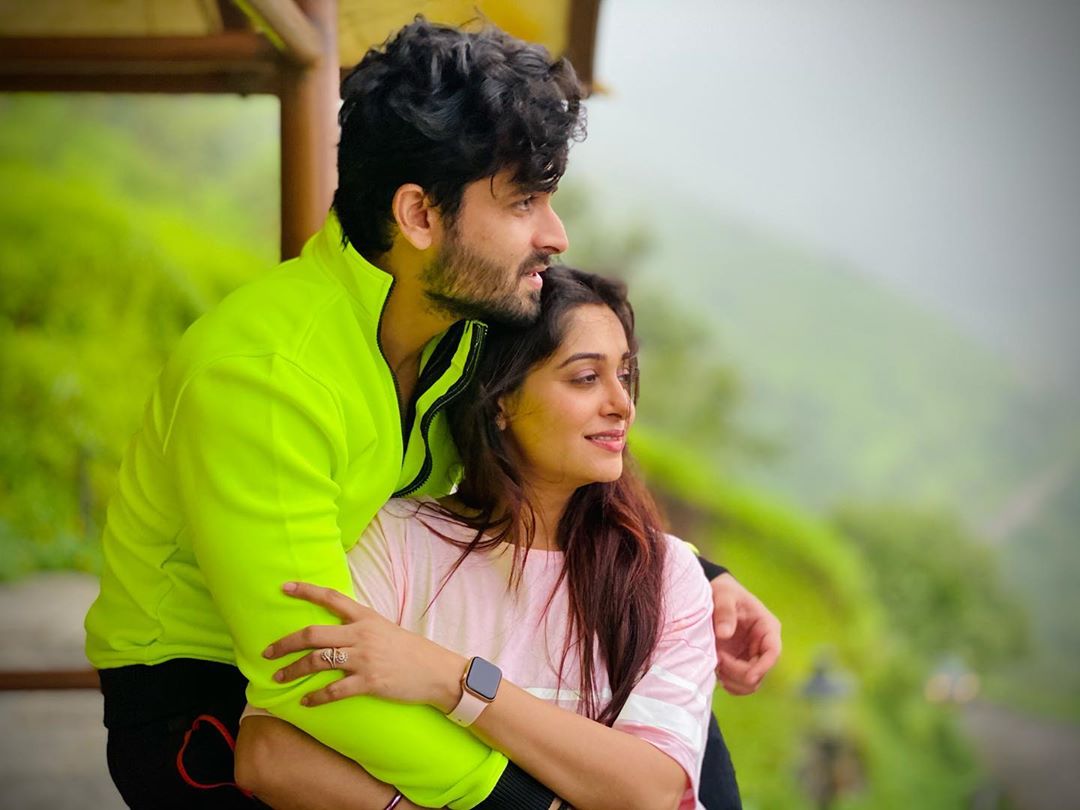 Earlier, in an interview with The Times of India, Dipika had talked about how she had fallen in love with Shoaib, and had shared, "I wanted to be sure that this relationship wasn’t on the rebound. Also, we were getting to know each other better. No matter how progressive we become, being a divorcee has some kind of a social stigma attached to it in our society. I had that stamp on me. But he gave me that space and despite being aware of my past, never complained about it. He has in fact always respected that. Coming from a small town, even his parents never let me feel that. I have always longed for family. Ammi sends dabba for me when my mother is not there. I feel I am more close to his mom than him. Everything is positive and we are more at peace now." (Don't Miss: Rhea Chakraborty's Custody Extended Till October 6, Deepika Padukone's Manager Was Summoned By NCB)