Shefali Jariwala has spilled the beans about the relationship between ex-flame, Sidharth and ‘Punjab Ki Katrina Kaif’, Shehnaaz Gill, and wishes them to get married. Details inside! 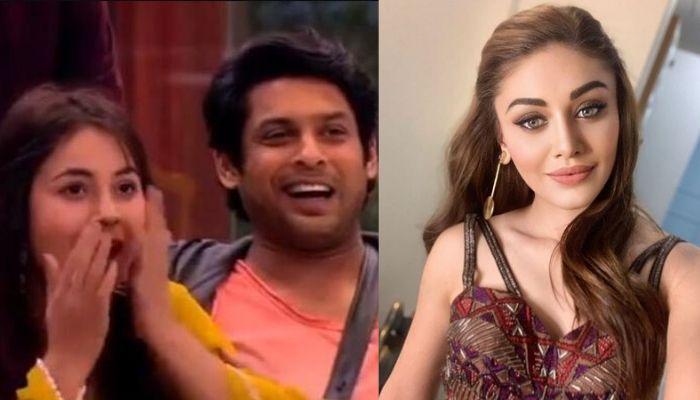 Often the breakups are brutal enough that the two people involved do not wish to even see each other. It is always said that ‘it's hard to be friends with your ex’, but the Kaanta Laga girl, Shefali Jariwala proved it wrong. Shefali, who is married to Parag Desai, had participated in one of the most successful reality shows of India, Bigg Boss 13. Before her entry in the show, the rumour mills were active with the news of her being in a relationship with the strongest contestant of Bigg Boss 13, Sidharth Shukla in the past. The actress had herself confirmed on national television that the two had dated for a short span of time. It was assumed that the two exes in the Bigg Boss house will lead to lots of fights and gossips, but sadly nothing like that happened, as later Shefali had joined team Sidharth. (Also Read: Anusha Dandekar And Karan Kundrra Reacted To Their Breakup Rumours Like This!)

While Sidharth had emerged as the winner of the reality show, what took away the entire limelight was, co-contestant, Shehnaaz Gill’s antics and her love for Sidharth. Sidharth and Shenaaz had garnered lots of fans, who fondly call the two as ‘Sidnaaz’, and the two have been continuously making headlines even after the show. While some news claim them to be together, other news claim them to be merely good friends. Now, Shefali Jariwala has spilled the beans about the relationship between ex-flame, Sidharth Shukla and ‘Punjab Ki Katrina Kaif’, Shehnaaz Gill. 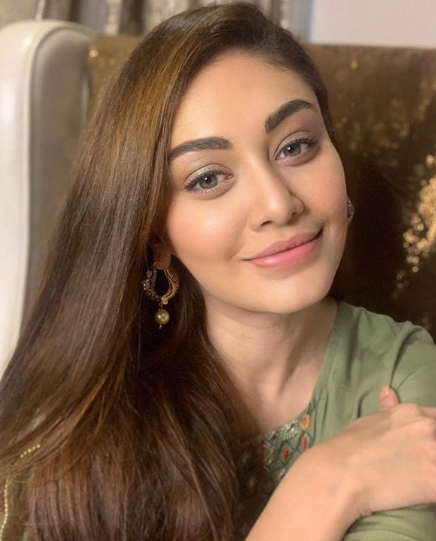 In an interview with Bollywood Life, Shefali shared that indeed Sidharth cares for Shehnaaz, but she doesn’t feel any romantic equation between them. Having said that she also talked about how it would be great if 'Sidnaaz' find love in each other and get married. In her words, “See, that is my opinion of their equation from what I saw inside the house. Sidharth definitely cares for her but I did not find it a romantic equation per se. However, saying that, I would be happy if they indeed fell in love and got married. It would be great. It will be wonderful.”

As Sidharth and Shefali had dated for a brief span of time, the two rediscovered their friendship inside the Bigg Boss house. Talking about the same, she said, “See, initially we bonded and then we had a bad fight. After he came back from the secret room, our equation got better. Both of us are very logical people. Also, we have similar interests, we would talk about travel, space, bullet trains and what not. Even after we stopped dating, we were always cordial whenever we bumped into each other.” (Recommended Read: Sara Ali Khan And Ibrahim Ali Khan Agree That Mommy, Amrita Singh Is The Most Popular Of Them All)

Shefali, who is madly in love with her husband, Parag Desai has been in news for a while as the actress plans to adopt a baby girl. In an interview with Pinkvilla, she had talked about the whole process being very complex and tiring. She had said, "From the moment I have understood the meaning of adoption which was when I was, 10 or 11, I always wanted to adopt a child. It is difficult, especially when you can have your own children. The pressure from the society, from friends and family but Parag and I spoke about it and we want to adopt a girl child. The process is ongoing and pretty tedious. There is a lot of paperwork involved but we are hopeful it will be done soon." 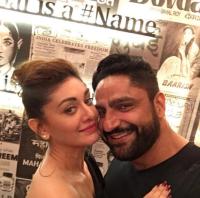 In another interview with E-times, Shefali was asked as to who/what inspired her to take this brave decision, she had said, "I discussed adopting a baby with Hindustani Bhau inside the Bigg Boss 13 house. I was actually moved by Sunny Leone's decision when she adopted a girl child. I always wanted to adopt a baby girl and after I got married to Parag when we were discussing about starting a family I shared my views with him and he is a very supportive husband." When asked about her husband, Parag's stand on the same, she had further added, "He completely stood by the decision and he told me you have to become a mother so whether you give birth to a child or bring him/her home, it will be your decision and I will always support you. There are a lot of children in the world who need home and I think I am in a position where I can give them a secure, good life then why not. I want to give that child a good home, education and a good life because God has given me everything." (Don't Miss: Janhvi Kapoor And Khushi Kapoor Revealed Who Is Getting Married First In 'Who Is Most Likely' Video) 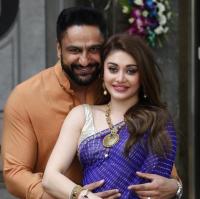 Well, do you also want Sidharth and Shehnaaz to tie the knot like Shefali Jariwala?