Shama Sikander Believes She Doesn't Need To Marry To Have Children, Will Proudly Call It Love Child

Shama Sikander Believes She Doesn't Need To Marry To Have Children, Will Proudly Call It Love Child 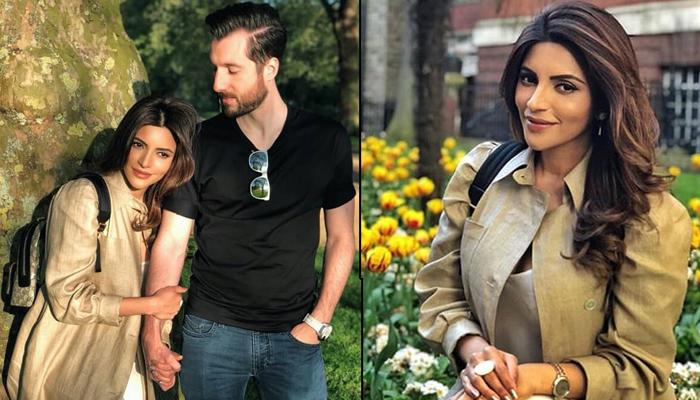 Television ultra-hot actress, Shama Sikander garnered fame with the TV series Yeh Meri Life Hai and later grabbed many eyeballs for her bold comeback in Vikram Bhatt’s web series, Maaya. The talented and beautiful, Shama was in the headlines a few months back when she confessed that she was suffering from bipolar disorder.

And yet again, with another bold statement, Shama made it to the headlines. It’s been two years since Shama announced her engagement with her long-time boyfriend James Milliron. Post the proposal on New Year’s Eve 2015 at Dubai’s only seven-star hotel, Burj Al Arab, Shama and James relationship speaks volumes in their pictures on social media. But the question that all their fans and media are wondering about is that when are they getting married. (Also Read: Shama Sikander's Dance On 'Zara Sa Jhoom Loon Main' In Switzerland With Fiance James Is Too Much Fun) 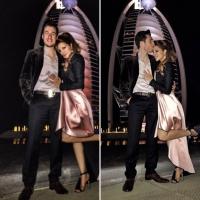 In an interview with a leading media portal, Shama talked about her belief in embracing mother out of wedlock. Saying that she will proudly flaunt her love child, Shama shared, “I don’t need to get married to have a baby. I will proudly call it my love child.” Further revealing the reason of not getting married, Shama stated, "We keep trying to plan our wedding, but fail to decide on anything since both James and I are not staunch believers of the institution of marriage. Also, we already feel that we are married. We celebrate life like one big party, so our wedding will also be just another bash with our loved ones. I have a feeling that one day, we might go on a holiday and surprise everyone with a sudden wedding. I would love to do something like that since I don’t believe in inviting the entire world.” (Also Read: Reviving Old Memories Of Their Marriage, Wifey Dipika Wished Hubby Dinesh Karthik Happy 33rd B'Day) 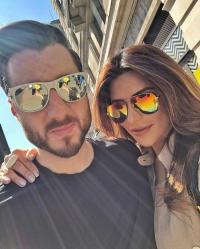 Shama talked about the idea of her wedding day and was quoted as saying, “Whenever we get married, it will be a white wedding somewhere abroad. And it will be a close-knit affair with just friends and family in attendance.” About how she met James, Shama went on to say, “We met at a common friend’s house and I felt an instant and strong attraction towards him. It was as if we shared some past-life connection. I was surprised, because I had just come out of another relationship and was trying to avoid getting close to anyone. After our first meeting, we started talking to each other every day. We were in Dubai when he proposed to me in January 2015. A year, later we got engaged, again in Dubai.” (Also Read: Ranbir Kapoor And Alia Bhatt Are Now 'Raazi', This Is How The 'Brahmastra' Couple Fell In Love) 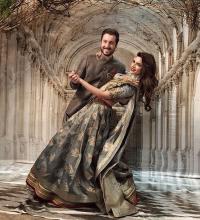 She also shared how James was with her through tough times, and informed, “I have bipolar disorder, but I started feeling better after meeting James. His love calms me down and he makes me feel safe and secure. He made me believe in myself by just being there for me.” (Also Read: With just A Few Days Left For The Wedding, Bride-To-Be Rubina Dilaik Shares Her Feelings) 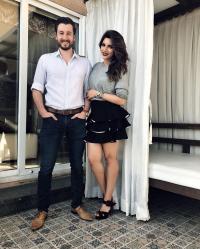 As per an earlier report, a source said to a media portal that James never pre-planned the entire proposal to Shama, it was just the spur of the moment. The source revealed, “James surprised Shama with a ring on the New Year eve in Dubai outside an open hotel adjacent to Burj Al Arab. She was little shocked when James proposed her with a ring because she wasn’t expecting it to happen that soon. It was surely an emotional moment for both of them.” (Also Read: Prince Narula And Yuvika Chaudhary's Fun-Filled Pics From Goa Holiday Are Too Droolworthy To Miss) 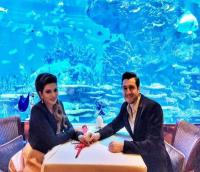 We wish Shama Sikander and James Milliron a life full of happiness and love! All your fans are eagerly waiting to see you both hitched.