Prince Yuvika Narula and Yuvika Chaudhary make one of the cutest couples in the telly land. Since the time they first met in Bigg Boss 9 in the year 2015, Prince and Yuvika have been everyone’s favourite as a couple. (Also Read: Prince Narula Proposes Yuvika Chaudhary Midway On The Ramp, Leaving Her Blushing In Bridal Avatar)

After dating each other for three years, they announced to the world about their engagement on January 24, 2018. Prince took to Instagram and shared the following picture in which both of them can be seen flaunting their engagement rings. Prince sweetly captioned the above pic, “Thanku baby thanku so much still can't sink in me that u said yes to me n u r my mine forever nw lovers for life #engaged and yes one one thing mehndi laga k rakhna doli saja k rakhna lene tujhe a gori aye ga Tera prince”.

And now, the news is that your favourite couple is on a holiday and is chilling in Goa with their close friends. From sharing the pics of their delicious food to their workout sessions even on a holiday, Prince and Yuvika’s Insta stories and posts are making us drool over the couple more. Take a look at the beautiful pictures: 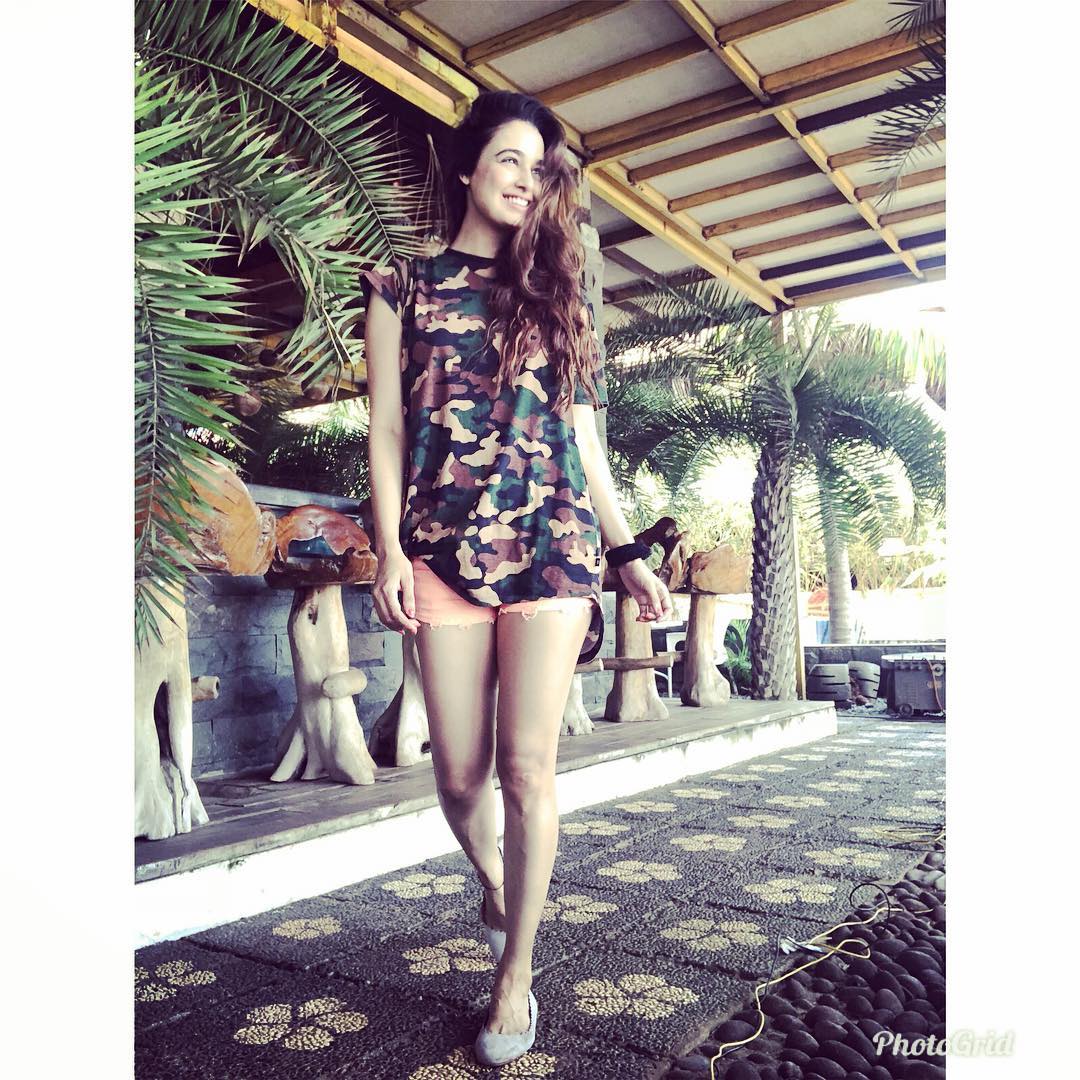 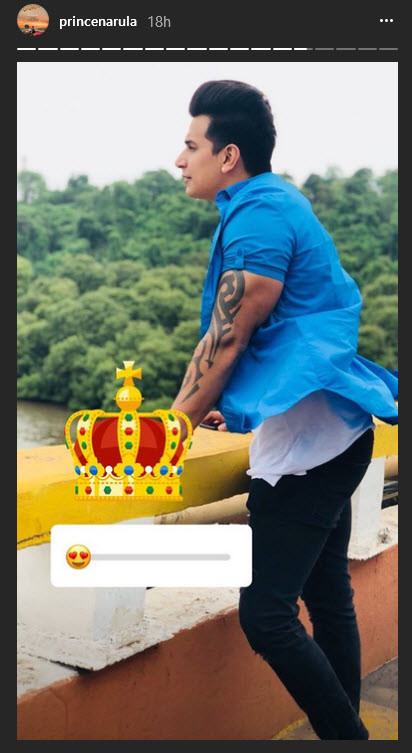 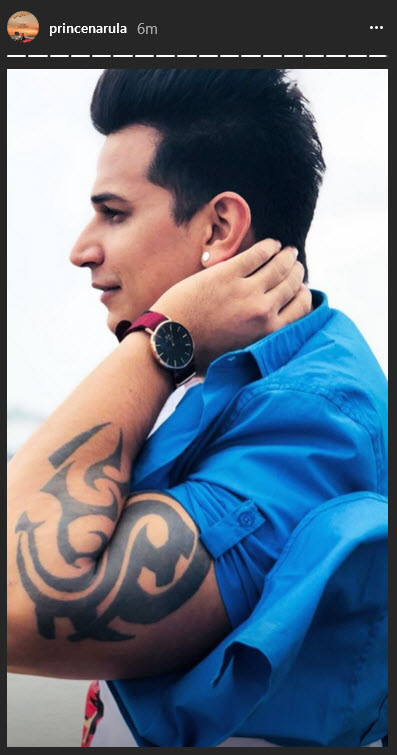 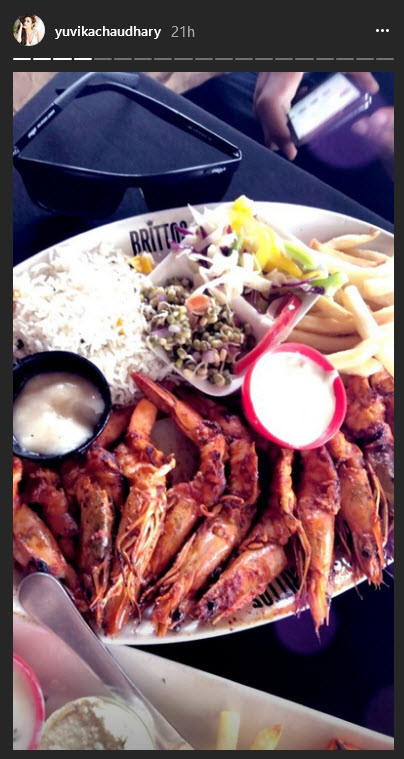 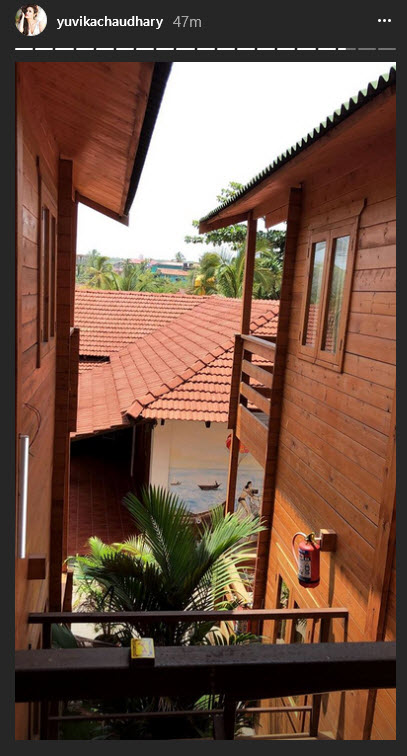 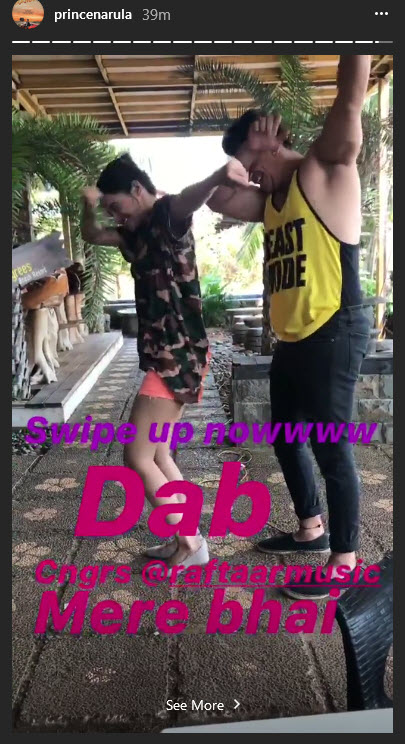 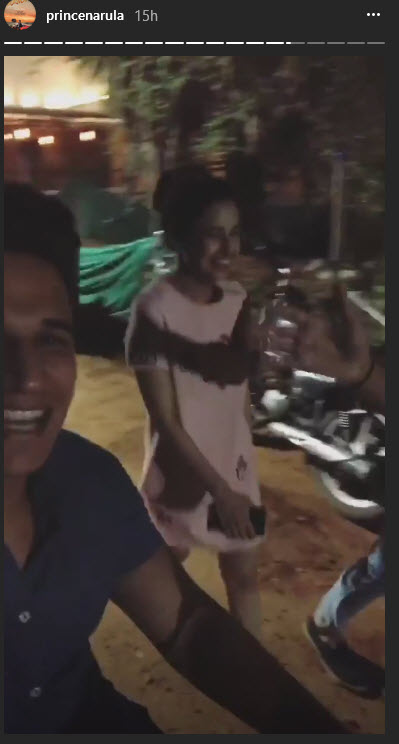 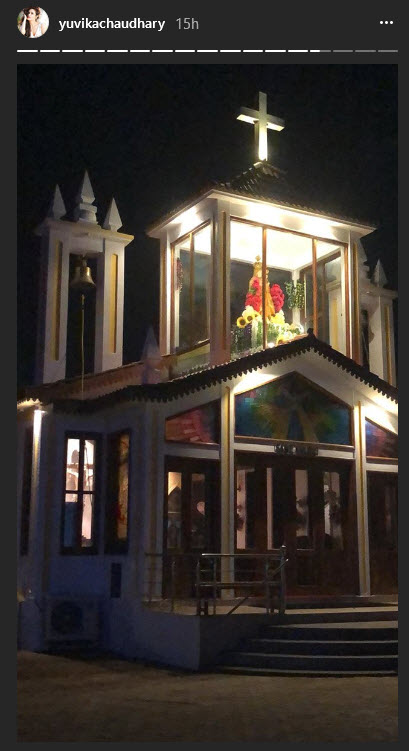 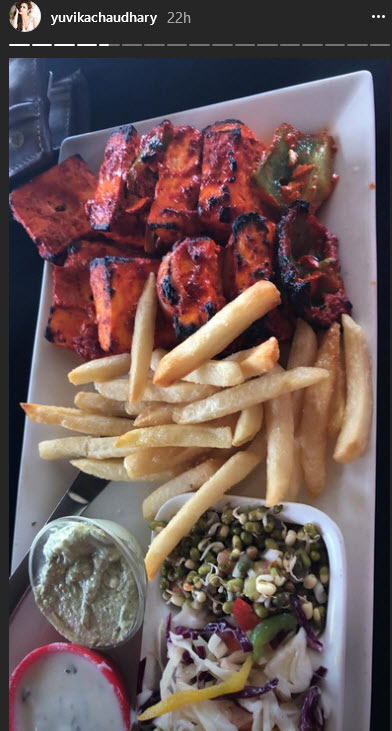 Post their engagement, Prince had changed his name to Prince Yuvika Chaudhary and had asked Yuvika to do the same but only after their marriage. Talking about the same to the Bombay Times, Prince was quoted as saying, “I changed my handle in March; it’s just that people noticed it only recently. Why should only women change their names after marriage? I am the other half in this relationship. Also, I fell in love with her first and so, I should contribute equally if not more. I didn’t add her name to mine for publicity. In fact, I got her name inked on the back of my neck in February. If I were seeking publicity out of it, I would have done it on Valentine’s Day”. He further added and said, “Who doesn’t fight in a relationship? We do fight, but then our love is too strong to let anything weaken it. Yuvika also wanted to change her name on social media, but I told her to do it after marriage. I did it because it was my way of professing my love for her”. 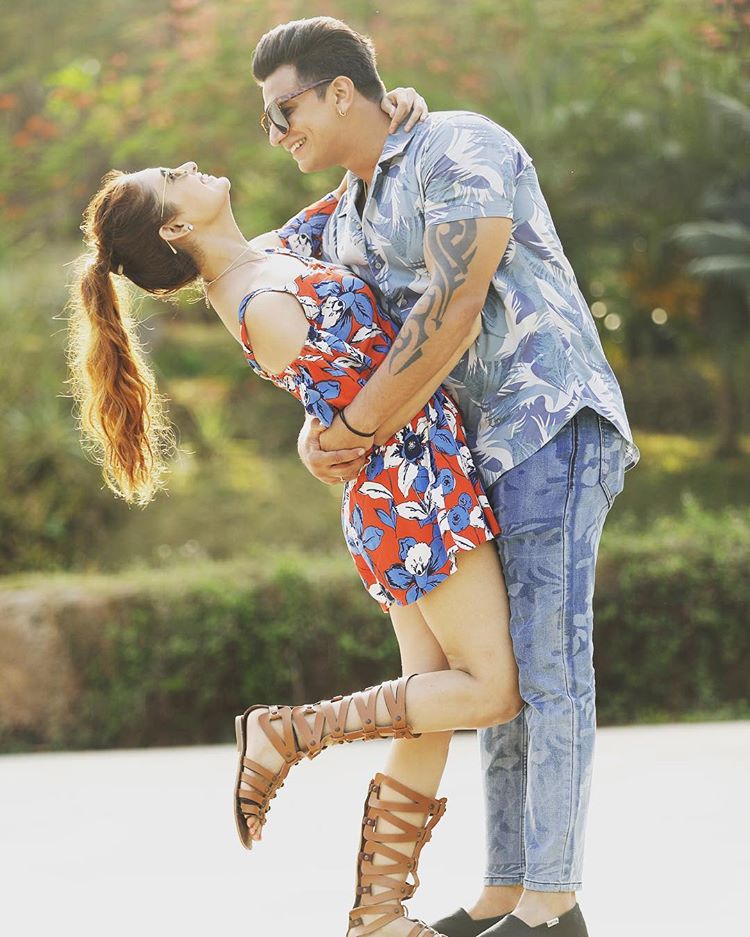 As per reports, Prince and Yuvika are planning to get married in October 2018. Before their engagement, Yuvika had revealed that they fought like maniacs which was started by Prince, but she didn’t know that he was secretly planning to propose her. Yuvika had then revealed, “We were fighting like mad until yesterday. I had no clue he was secretly planning to propose to me because he was behaving so weird in the past few days. He was arguing on silly things, initiating random fights. So I was like okay then I don’t see a future with you, I think we are not meant to be together. But despite saying this, Prince refused to calm down. Instead, he too seconded my thoughts and was like Ya I think our relationship is going nowhere…we should end it. I was shocked to see this side of Prince. I even told him you have changed, you are not the same Prince I have known all these years”. 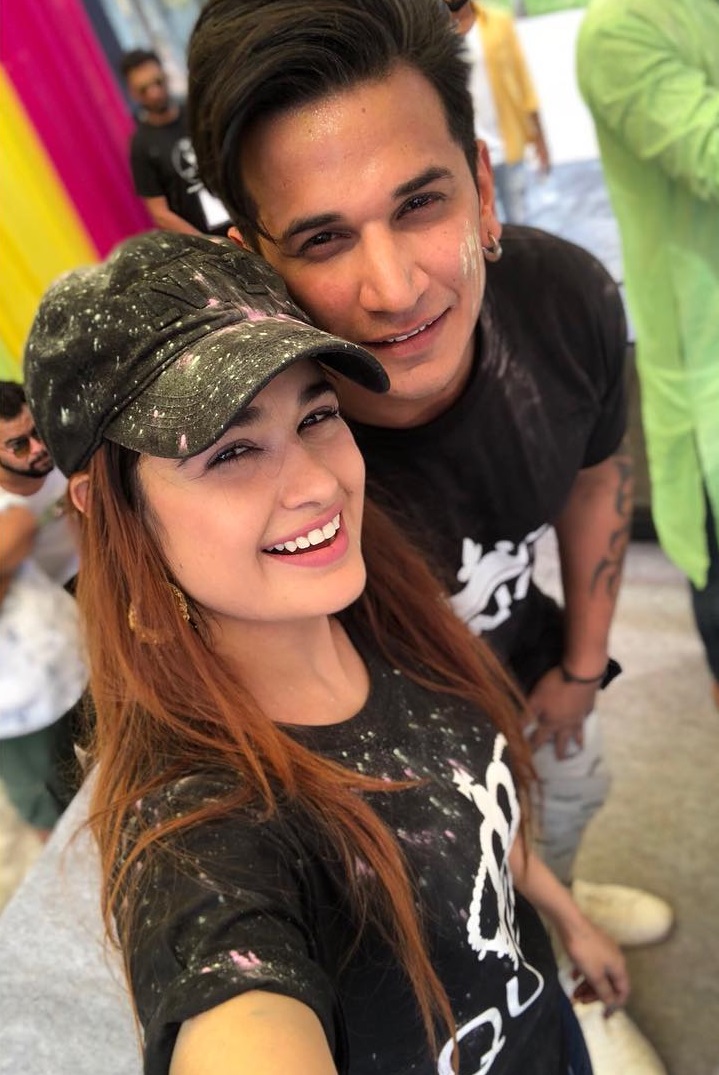 Well, we really hope that Prince and Yuvika soon announce their wedding news. How did you like their Goan holiday pics? Do let us known in the comments section below,

Next Read: Ranbir Kapoor Confirms His Relationship With Alia Bhatt, Says He Doesn't Want To Overspeak