Friends and family are the only people who keep you calm in the chaos. And an exactly similar relationship is shared between Dill Mill Gayye and Bepannah co-stars, Jennifer Winget, and Sehban Azim.

Friends are the people who understand our emotions without actually saying it. A relationship like this doesn't require silly promises and denies persuasion. You don't feel the need to second guess the thoughts or measure the words. And that's friendship we need to hold dear. A kind of similar relationship is brewed between Dill Mill Gayye (2007) co-star, Jennifer Winget, and Sehban Azim.  (Recommend Read: Aditya Pancholi's Son Sooraj Pancholi Is Now Dating A Famous Brazilian Model, Details Inside)

The two have been best of friends for the longest time. And in a world, where people drift apart with the lack of communication, Jennifer and Sehban redefined friendship goals. Their friendship has evolved and grown strong with the passage of time, so much so, that people have started speculating that the two are dating each other. Recently, Sehban spilled the beans of his relationship with the television's gorgeous diva, Jennifer Winget. On May 30, 2019, Jennifer turned a year older, and Sehban being the best friend shared a beautiful birthday wish on his Instagram handle for her. He shared a picture with her, and wrote, "Just like a riddle that everyone has heard for the longest time but could never find an answer to, and probably never will. That's you Jen @jenniferwinget1 and it's the coolest thing. Happy birthday, love and happiness." Take a look at the picture below: 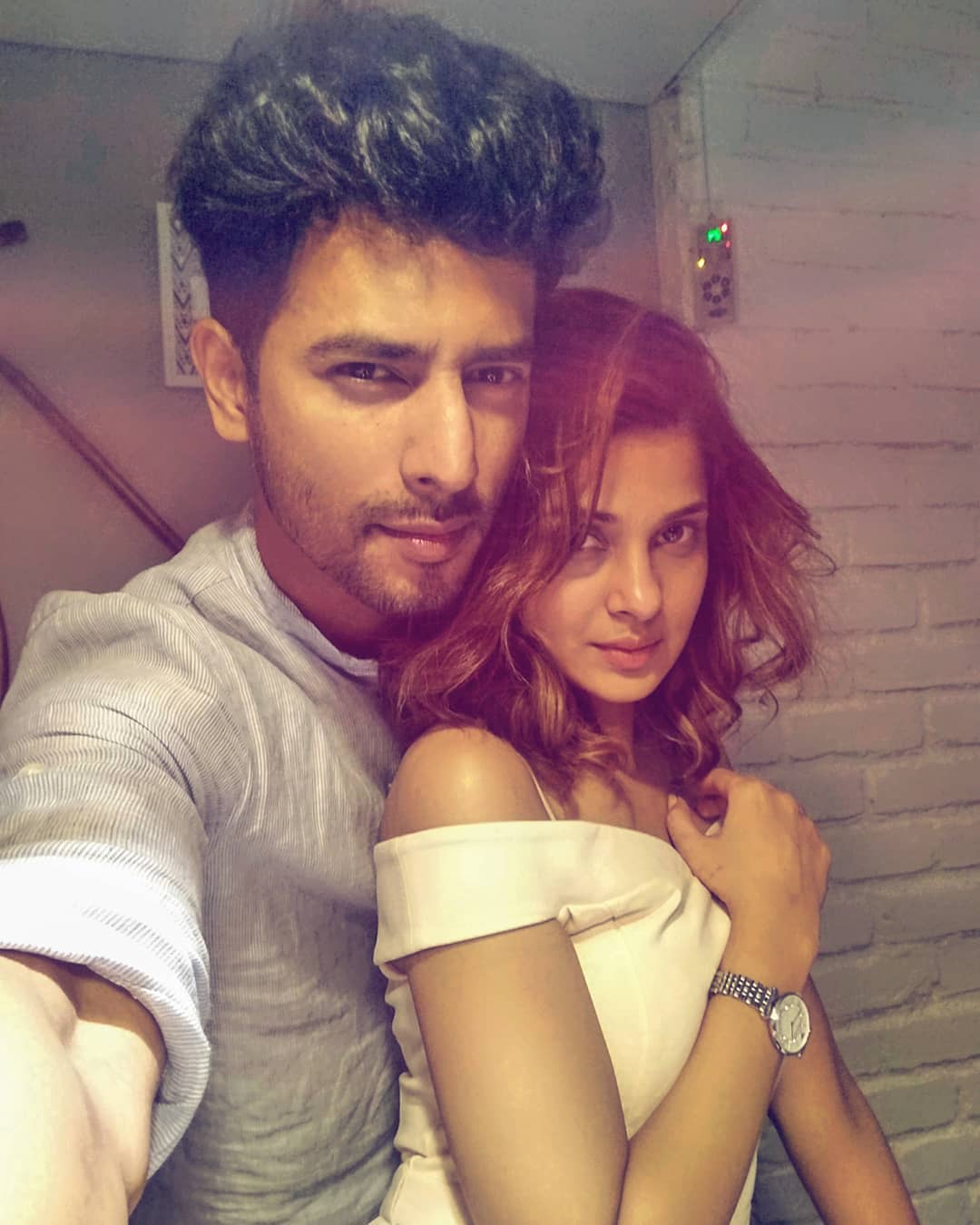 And while the fans speculated they are the new telly town couple, Sehban proved that they are just friends on fire. In an interview with Pinkvilla, the actor talked about Jennifer, and shared, "She’s been a beautiful friend, to be honest, a wonderful friend to be with and we all have been around each other for the longest time. I think it has been a beautiful journey and it has been more than 10 years since we know each other now and I think this friendship will now go on forever, that’s how it is. Dill Mill Gayye was our show and it is actually Dill Mill Gayye." (Also Read: Kareena Kapoor On Her Television Debut In 'DID', Says She Wants To Go Back Home Before Taimur Sleeps)

For those who don't know, there were many speculations of Jennifer and Sehban dating each other since 2016, but the two kept denying it. In a media interaction, Sehban had stated, "After knowing Jennie for so many years, I find her to be a very strong girl and I respect her for everything. As friends we share a lot of things like taking advice from each other, fighting at times on small things, but we’ve always been very good friends and that’s how we want to keep it. Rather than twisting the situations for us, it’s better to stick to friendship only." 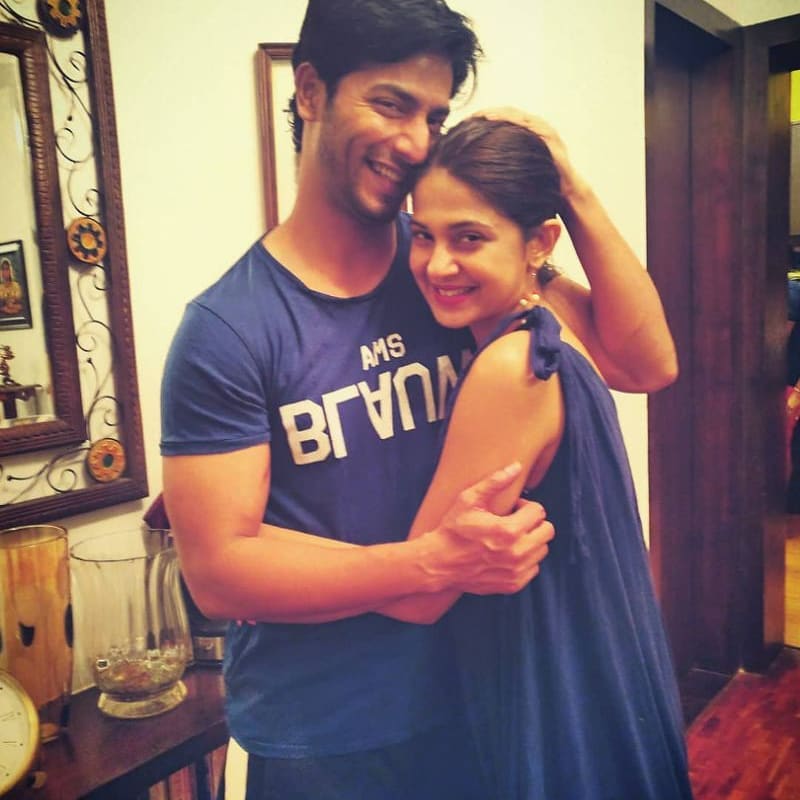 He had further added, "The relationship absolutely gets ruined once we turn friendship into a relationship. I’ve been into relationships before and eventually what happens is that you get too much into each other and then it spoils everything. I don’t understand relationships anymore as I have always had bad experiences. I would rather say, all the experiences have taught me a lot about life."

In another interview, Sehban had given beautiful advice to people asking about his relationship status with Jennifer. He had said, "I know Jennifer for last eight years. We both are happily single and want to stay that way right now. The idea is to love yourself first and then to love anyone else. That's because if you don't love yourself you can't love anyone else also. This is the whole idea of life, and we are trying to figure that out." 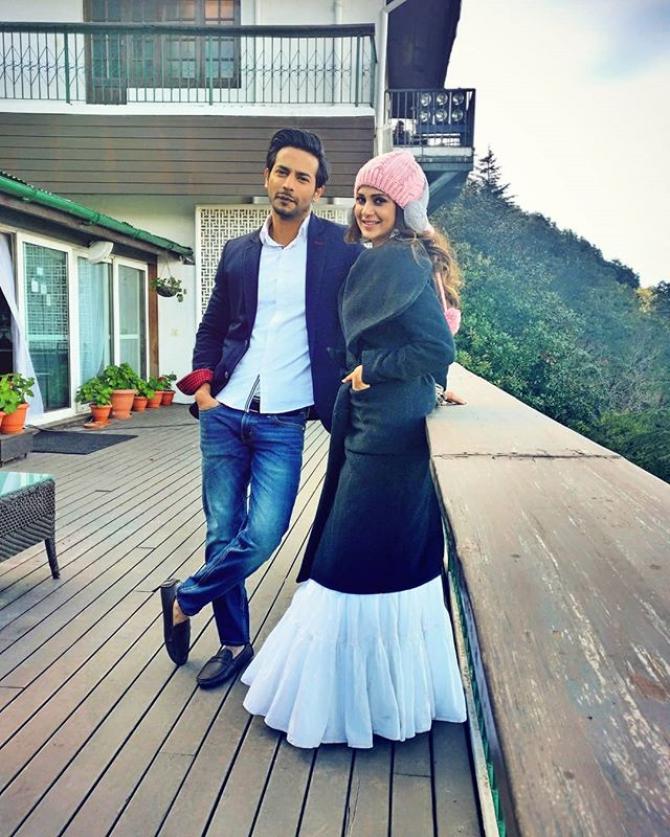 Jennifer had also cleared the air surrounding her alleged relationship and had said, "I don't really plan so much in life. When anything has to happen, it will happen. As of now, I am not seeing anyone. I am very lucky for all the love I receive in my life."  (Don't Miss: Janhvi Kapoor Is Proud Of Dad Boney Kapoor As He Has Lost 12 Kilos In Few Months, Picture Inside) 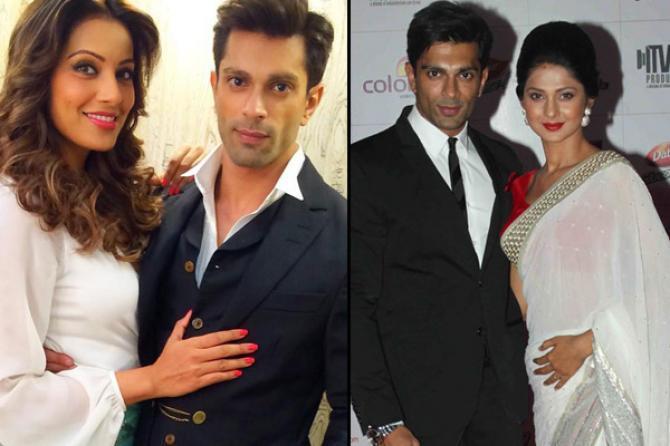 Also, for the uninitiated, Jennifer was earlier married to television hunk, Karan Singh Grover, whom she met on the sets of 'Dill Mill Gayye' and fell in love. The two got married in 2012 to only get divorced in 2016. The rumours spread like wildfire that Karan cheated on Jennifer with his current wife, Bipasha Basu whom he married April 2016, right after his divorce. Talking about his marriage with Jennifer in an interview with a leading magazine, Karan had gone on record to call his marriage a 'Mistake'. When Jennifer was asked how she felt when Karan called their broken marriage a mistake, she was quoted as saying, "Well, that is his opinion and he is entitled to it. I won't call our marriage a mistake, though. I don't regret it because it was a choice I made. Waise, I don't regret anything that has happened in my life.”

Well, Jennifer and Sehban are perfect friends and we love their friendship journey. We hope the stunning lady finds her man very soon!