Sonakshi Sinha has lived life on her own terms and conditions! And when an online troller asked her to get married, the actress gave a befitting reply that will make your day. 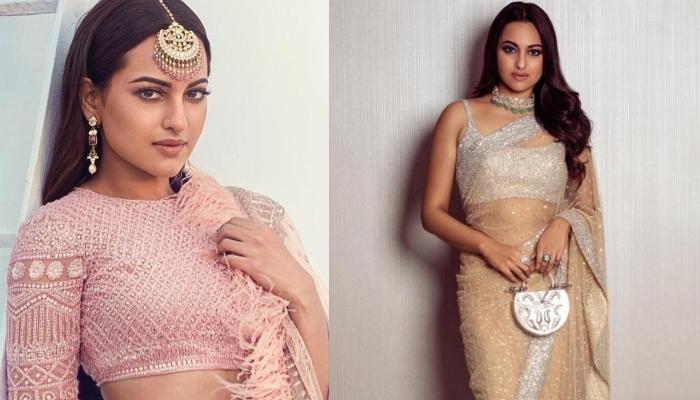 Beauty is not in a pretty face, but the heart that lightens every soul! Bollywood actress, Sonakshi Sinha is a perfect example of real beauty. From being an overweight teen to a tinsel town diva, her journey has been quite remarkable. (Recommend Read: Anil Kapoor And Sanjay Kapoor Gatecrashed Sunita Kapoor's All-Girls Birthday Special Lunch)

The actress has not only proved her wit but also her craft and made a point with her every big hit at the box office. Sonakshi has been a constant source of inspiration for many young girls. Earlier, in an interview with Deccan Chronicle, she had talked about the same, and had said, “Everything is not always about looks. I did lose 30 kilos and came into the industry but still got a lot of flak for the way I looked. However, I was accepted by the overall audience which is all that matters.” 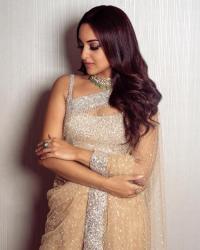 Sonakshi’s journey from Dabangg to Kalank has not been an easy one! She has constantly been subjected to trolls and body-shaming. Recently, she graced Arbaaz Khan’s show, Pinch by Arbaaz Khan, wherein, she spoke her heart out and addressed all the online trolls. On the show, when Arbaaz read out an online troll that asked her to settle down, the actress said, “Matlab life ka hal hai get married and settle down, aur kuch karna nahi hai life mein aur jo kar rae hain unko bhi bolo ki get married and settle down. Means what?” 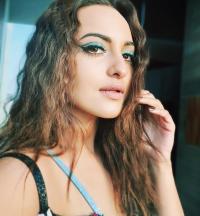 On the same chat show, Sonakshi opened up about her thoughts on body-shaming. The 31-year-old actress said, “Earlier, I used to read it and used to think how do people get themselves to say things like that because if you cannot say such things in front of someone how do you get the strength to say such things online. Koi aakar muje ye samne bole mai do mukke na de dun usko.” 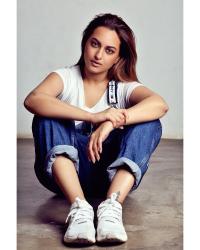 While candidly talking to Arbaaz, Sonakshi said, “When I did Dabangg (2010), you had seen me before that also and I was very very big, I was unhealthy, I was unfit and I lost 30 kgs to do your film and still people found words to say about me, about my shape, about how I looked.”  (You May Also Like: Aditya Roy Kapur Says He Is Single, But Arjun Kapoor And Sonakshi Sinha Reveal The Truth) 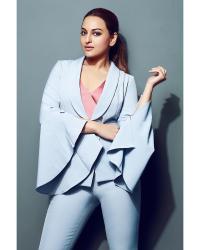 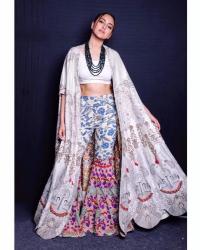 In a 2018 interview with Brides Today, Sonakshi had got candid about her dream man, and had shared, “Someone who gives me space and never ties me down. Never marry for the wrong reasons." She had also shared the name of her crush, and had said, “The only actor that I ever had a crush on was Hrithik Roshan because of Kaho Naa... Pyaar Hai.” (Don't Miss: Karan Tacker Has Found Love Again In Dear Maya's Shreya Chaudhry After Breakup With Krystle D'souza?)

Well, we wonder who will win our bindass queen, Sonakshi Sinha's heart!