From last two seasons with all the masala and gossips, Bigg Boss had introduced us to some faces who were moderately famous. The platform has given them what they have been waiting for so long. One amongst those celebs was dancer Sapna Choudhary. With her outstanding performance in the reality show, Sapna won millions of hearts. And now, she in the news again and for a happy reason! (Must See: Remember Lokesh From 'Bigg Boss' Season 10? She Has Lost A Lot Of Weight And Looks Like This Now!) 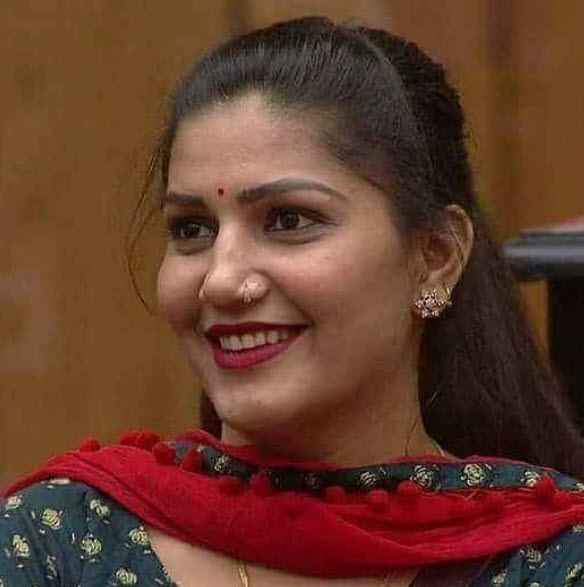 Arshi Khan Is Married To A 50-Year-Old Man; Gehana Vasisth To Expose Arshi's Lies To The Media

On the show, we clearly got to know that Sapna and her brother (who she talked about a lot of times in the show) are very close to each other. And lately, the famous dancer’s brother Karan Choudhary tied the knot with a girl named, Rachna. It was undoubtedly a grand wedding celebration wherein former Bigg Boss contestants Arshi Khan, Mehjabi Siddiqui and Akash Dadlani were present. Here are the pictures of the grand wedding that are spread like wildfire. Everyone’s looking amazing, check out the pictures and the official video of the newly-weds here: 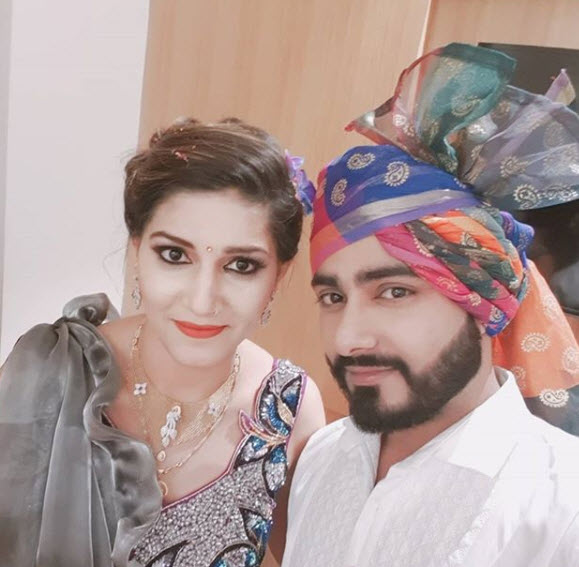 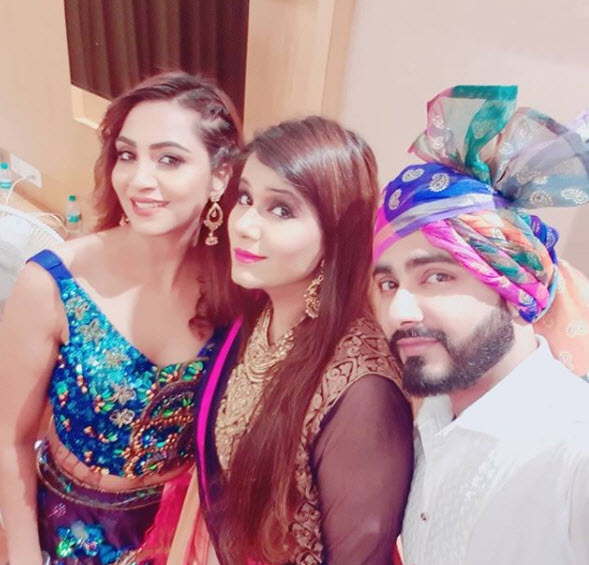 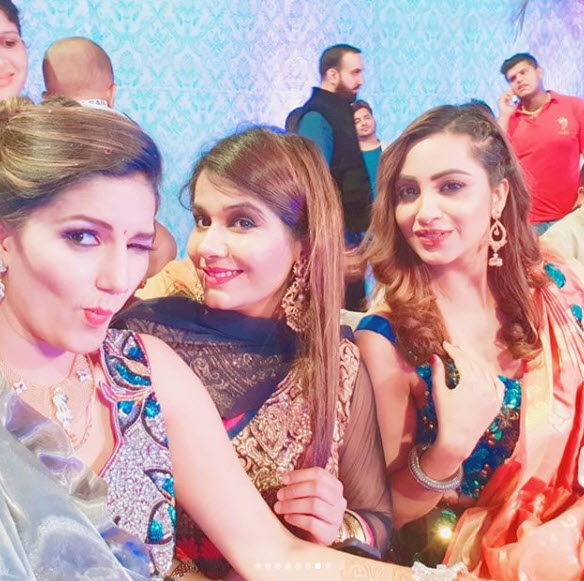 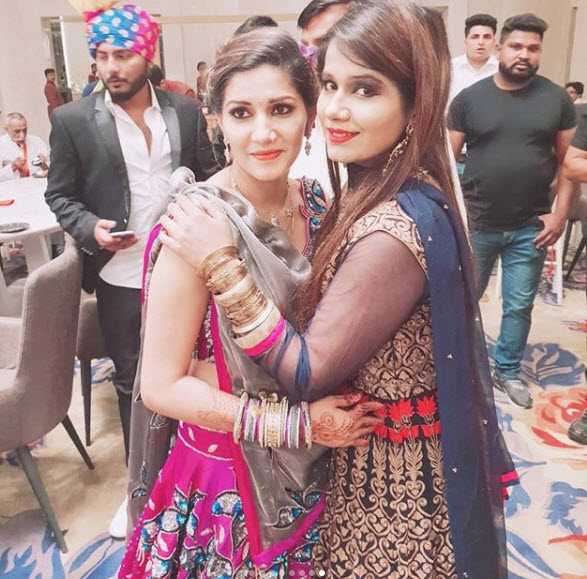 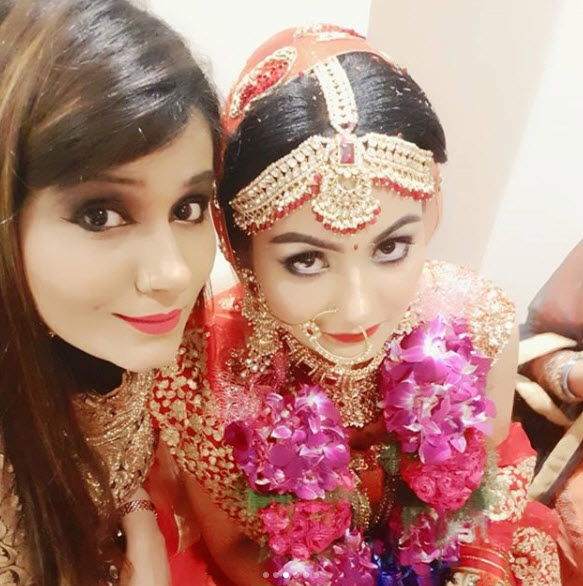 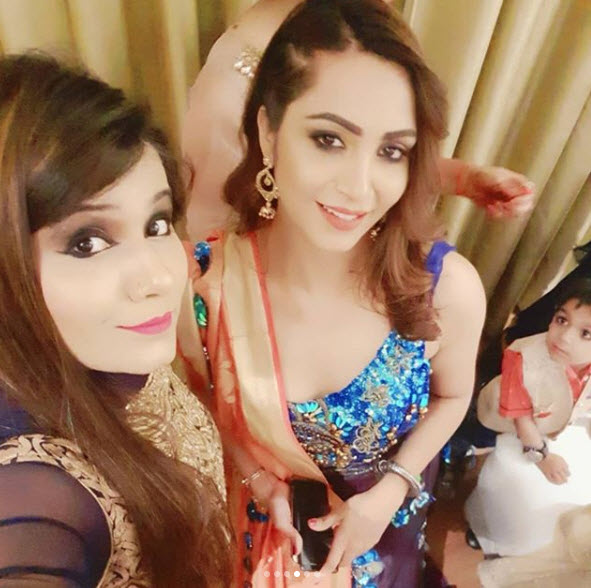 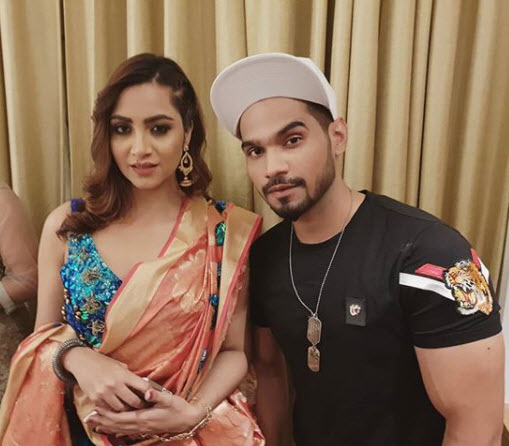 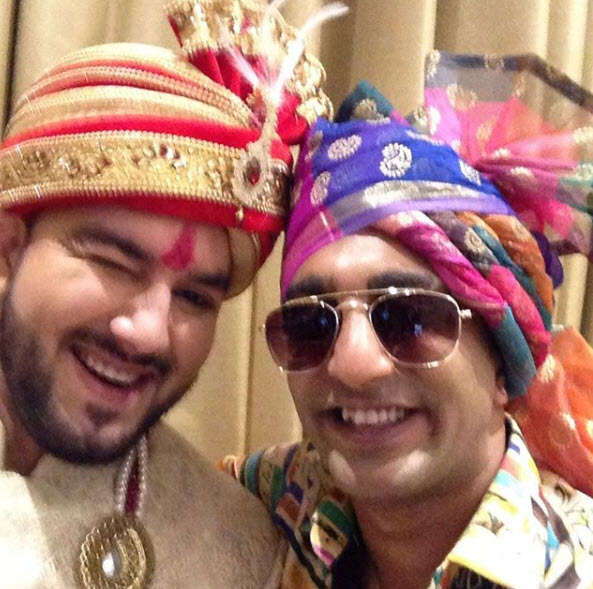 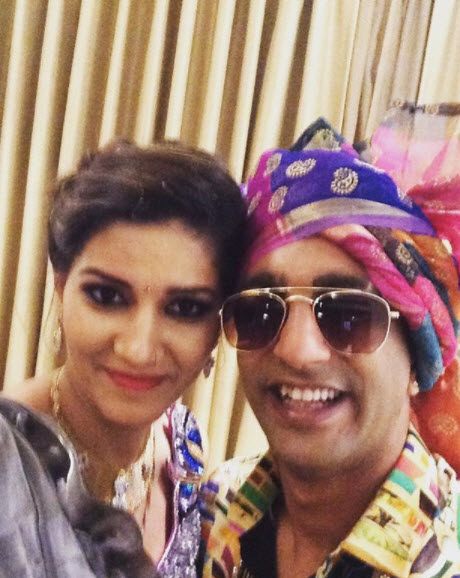 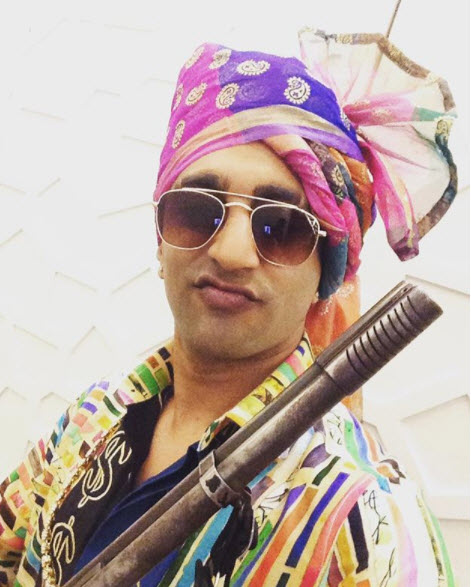 Sapna looked amazing in her pink and grey heavily embroidered lehenga. Arshi and Mehjabi too looked pretty in their traditional attires. And not to forget, Akash aka ACash too, looked handsome in his colourful turban, which happens to be the dress code for guys at the wedding. Just like any doting behena, Sapna grooved and showed her thumkas on the baraat. She was just unstoppable and was dancing in happiness as she seems to be the happiest. (Also Check:  Bigg Boss House Celebrity Couples Who Were Once Madly In Love But Can't Stand Each Other Now)

The ones who followed Bigg Boss season 11 would know that Sapna and Arshi didn’t share a good camaraderie. But now tables have turned and the two are best of friends. Arshi’s presence at Sapna’s brother’s marriage and their fun-filled videos on social media are more than enough to prove that. 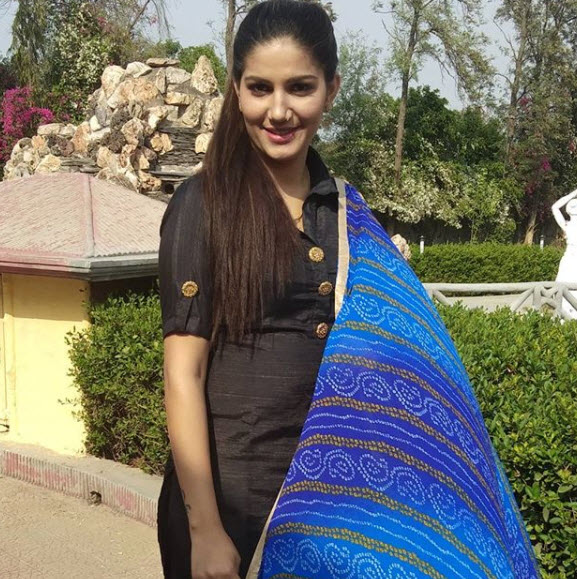 On the work front, Arshi recently was quoted as saying that she will soon be featuring in one of the films alongside Baahubali actor Prabhas. On the other hand, Sapna will be grooving and shaking leg in an item number for Abhay Deol starrer, Nanu Ki Jaanu. The movie is scheduled to hit the theatre screens on April 20, 2018.

We wish Sapna Choudhary’s brother Karan Choudhary and his wife a very happy married life. May you two be blessed with the best!

NEXT READ: Anita Hassanandani Tells Her Hubby, Rohit Reddy That She's Pregnant, Check Out The Video

Arshi Khan Is Married To A 50-Year-Old Man; Gehana Vasisth To Expose Arshi's Lies To The Media