Bigg Boss is one of the most controversial, yet, the most followed reality show of the Indian television. The show is running its 11th season and has got everybody on the edges of their seats. Everybody wants to be a part of this show as it has proven to provide a bigger platform to its contestants in the entertainment industry. 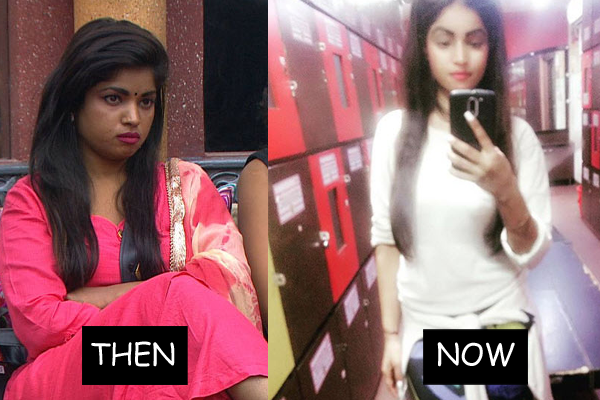 Last year saw a commoner, Manveer Gurjar, win the show. Another commoner who caught the attention was Lokesh Kumari. Her way of talking won her many votes. It has been a year and her life has completely changed. She has transformed completely and now has a healthier and a fitter body. Be a part of her transformation journey with us. 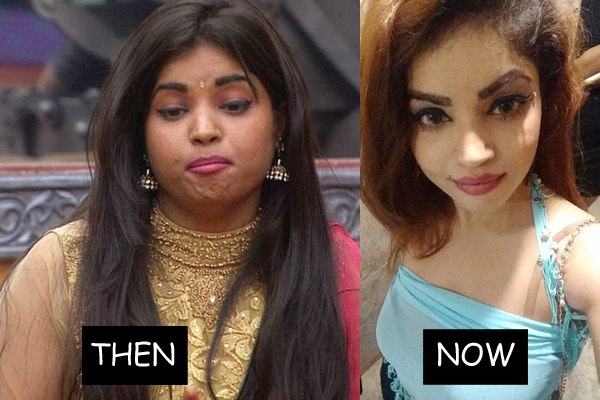 Lokesh Kumari got eliminated early in the show but her unique accent and funny antics made everyone, including Salman Khan, burst into laughter. She was liked by a lot of people. Though she was one of the sweet contestants, she fell on a heavier side.

You May Also Like: 5 Weight Loss Shortcuts That Are Actually Harmful For You Even Salman adviced her to workout for a healthier body. After the show, she got a makeover and looked absolutely glamorous. It is the entertainment world and Salman Khan encouraged Lokesh Kumari to give attention to her body. She is hard to recognise now and has become a fitness freak! 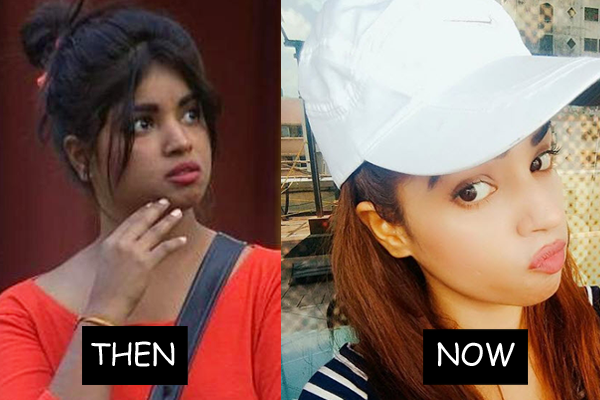 Lokesh's workout journey started in the Bigg Boss house itself when Salman Khan asked Bani J to help Lokesh in losing some weight. Lokesh followed Bani J's instructions and started with her cardio.

Don't Miss: 9 Celebs Who Had A Drastic Weight Loss And The Diet They Followed 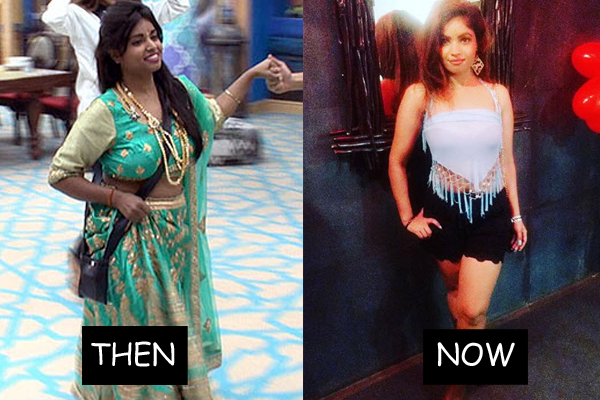 After coming out of the Bigg Boss house, Lokesh immediately joined a gym. Check her Instagram and you will stumble across various videos in which she is running, jogging and indulging in various high-intensity cardio exercises. 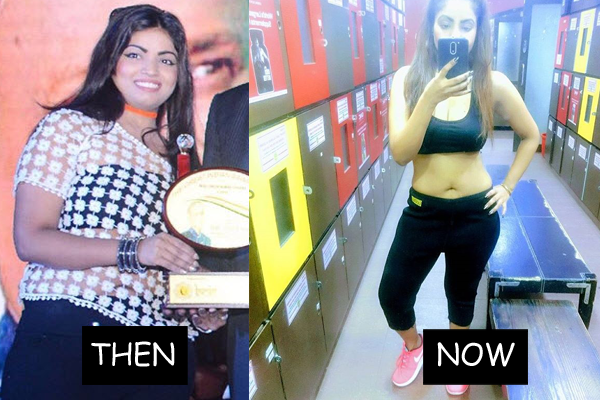 Other than that, Lokesh also lifts heavy weights and do lots of squats, push-ups, pull-ups and crunches to give definition to her body. From hip abductions to deadlift, this lady does it all. Her hard work is visible. Losing weight has not only given Lokesh a better body but a lot of confidence too. She never misses a day at the gym beaand says that she never wants to gain weight again You are what you eat. Your diet affects your body in a major way. From your outer appearance to your inner balance, everything is a reflection of what you eat. Lokesh never spilt the beans about what she eats but if we go to her Instagram account, she drinks a lot of fresh juices and eats a protein-rich diet. You are sure to find a lot of pictures of paneer tikka on her social media account. If you can get fat by eating paneer tikka then why not give it a try?

Lokesh Kumari has proved that it does not matter whether you hail from the tinsel town or a small town, all you need is the dedication to work hard. Lokesh Kumari's transformation is truly inspirational. If she can do it, so can you.